Constructed in 1915, the Franklin Apartments are among the finest in Astoria. 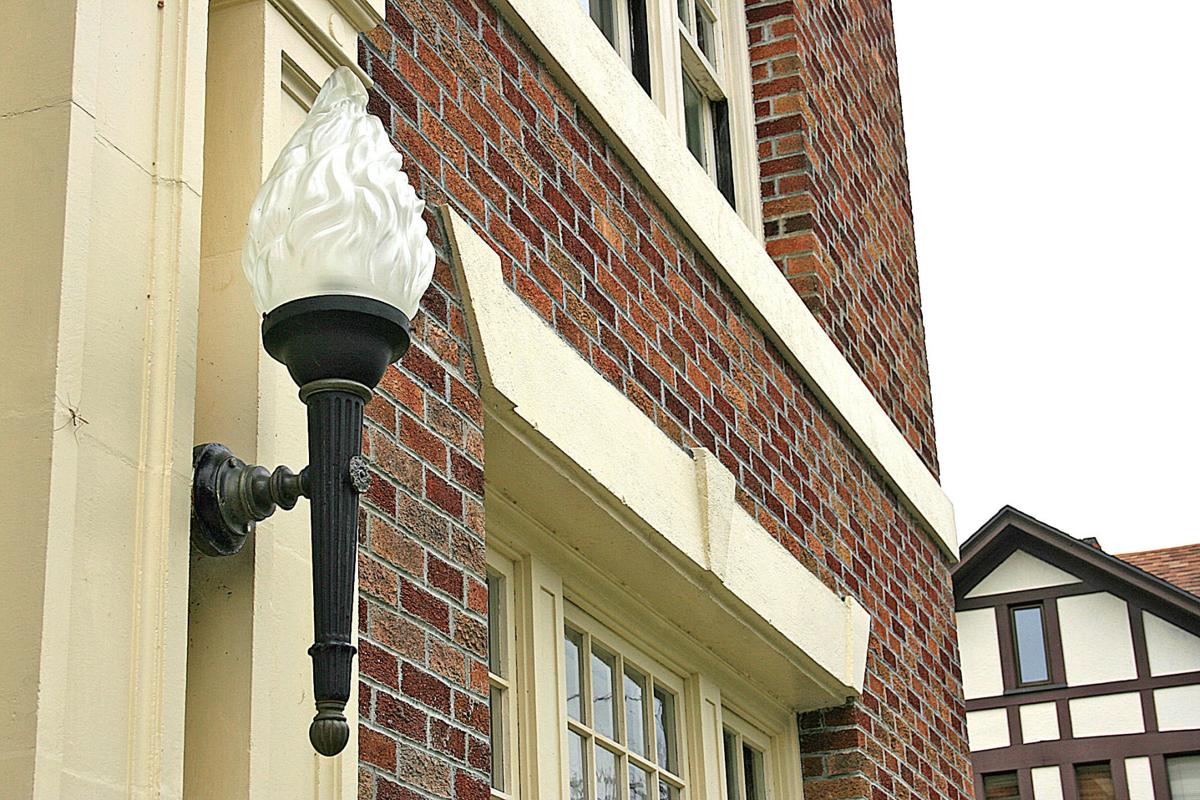 Unique light fixtures grace either side of the front entry. 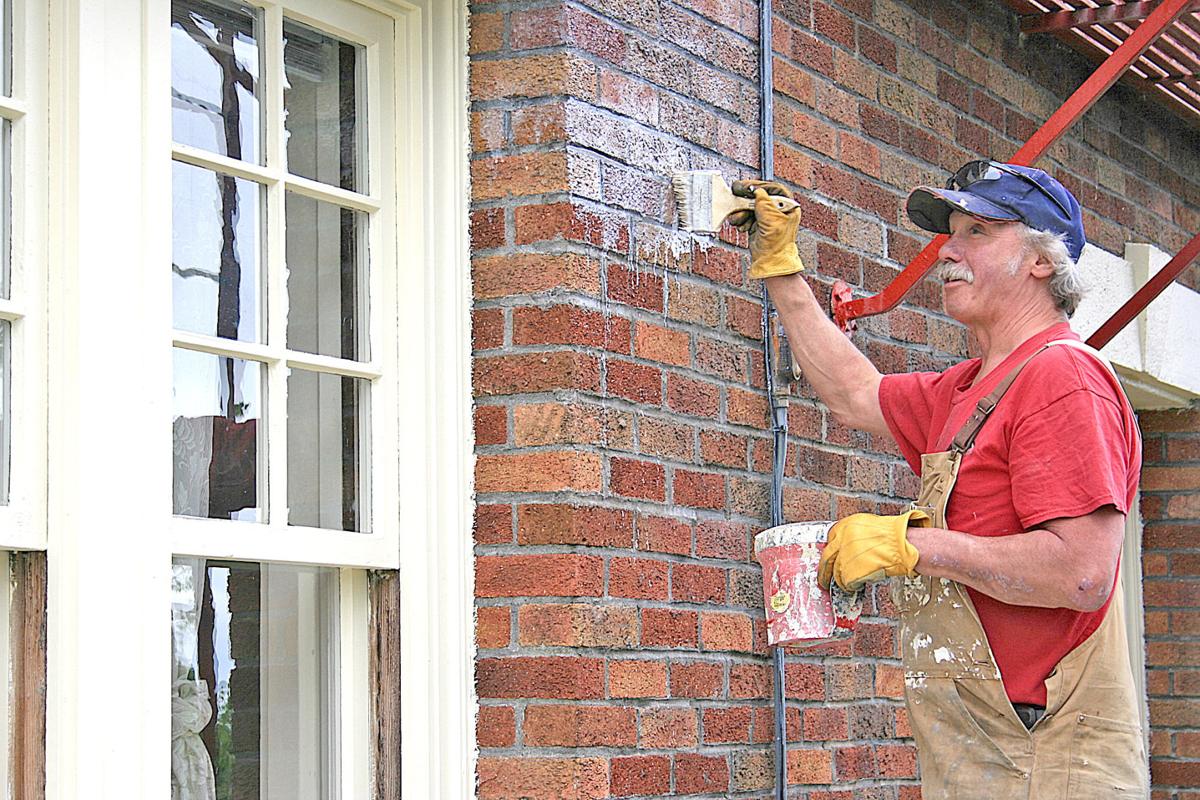 Larry Ferguson applies a sealer to the brick veneer. 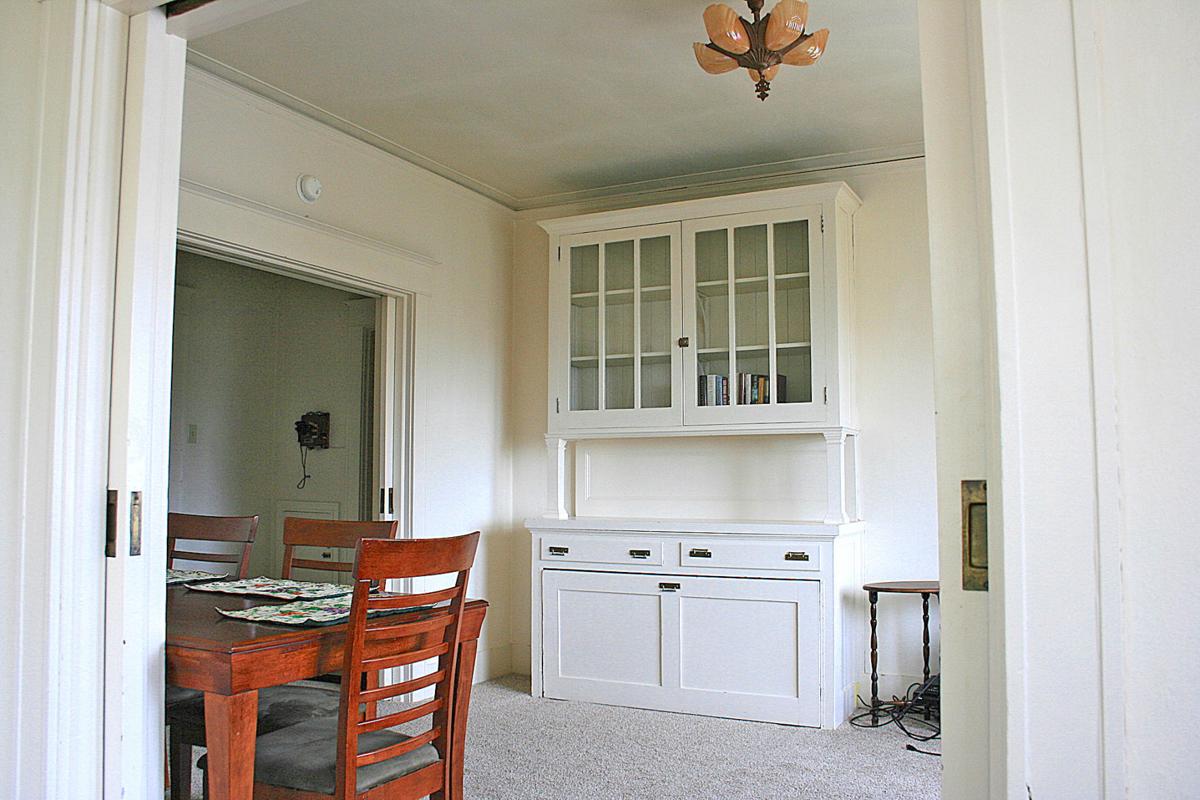 Some apartments include a built-in bookcase with a pull-out bed below. 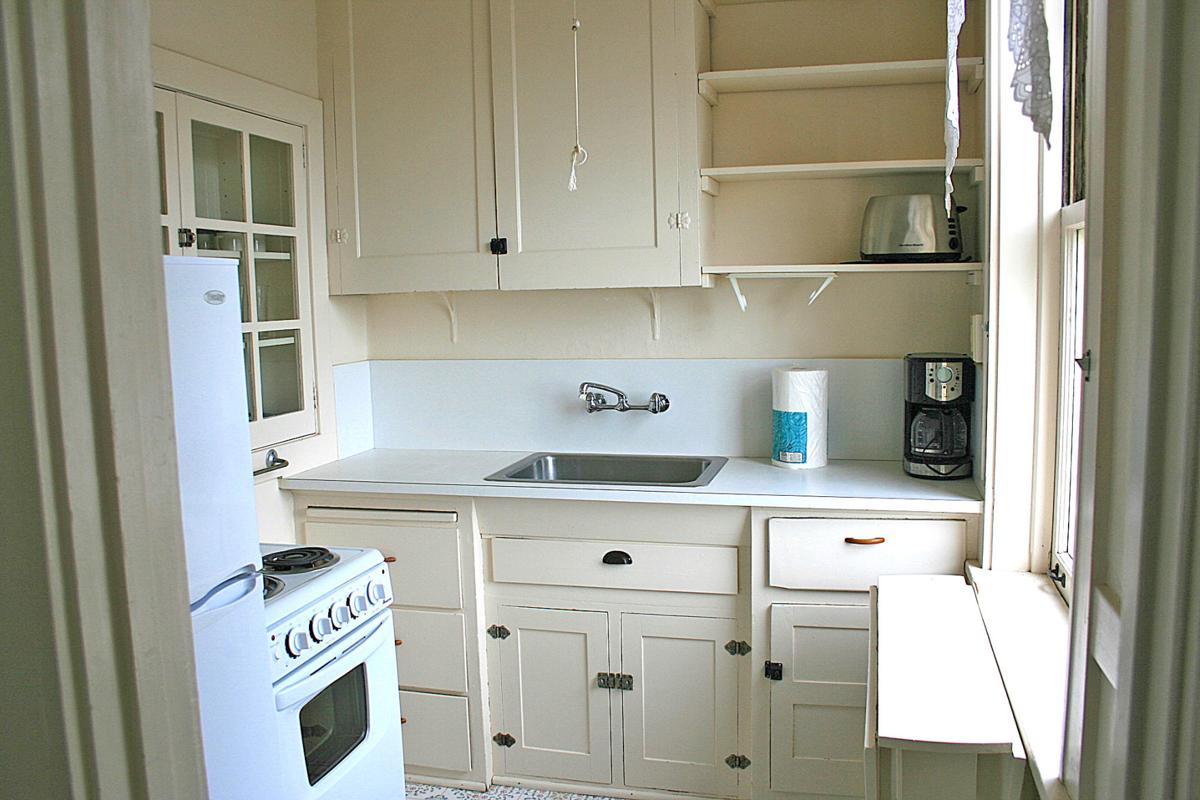 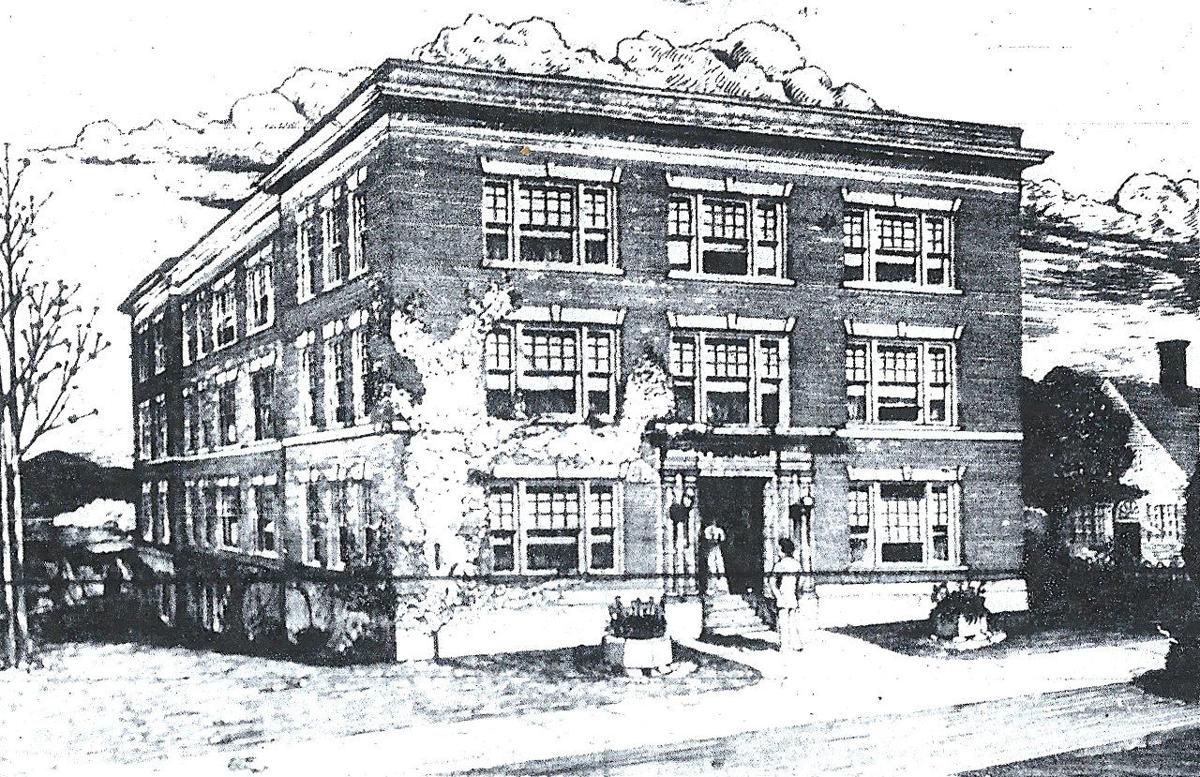 Constructed in 1915, the Franklin Apartments are among the finest in Astoria.

Unique light fixtures grace either side of the front entry.

Larry Ferguson applies a sealer to the brick veneer.

Some apartments include a built-in bookcase with a pull-out bed below.

ASTORIA — In 2003, Sean Fitzpatrick and his wife, Anne Carpenter, were visiting Astoria. From their window in the Hotel Elliott, they could see the Franklin Apartments. The solid, elegant building caught their eye. But, the venerable structure also showed signs of aging.

Then owned by Roberta Stramiello, the Franklin Apartments were a part of her portfolio of historic buildings. She and her husband, Tony, worked slowly but diligently on their properties. Work slowed further when Tony was killed while a contractor in Iraq. Roberta later developed cancer. After her death, the apartments were inherited by the Lower Columbia Preservation Society who in turn sold it to Fitzpatrick and Carpenter.

Now, they have committed to furthering the work Stramiello was not able to complete herself. The building is remarkably intact. “I respect that (Roberta) didn’t change out materials for the sake of changing them out,” remarked Fitzpatrick. “She didn’t modernize the building.”

The Franklin Apartments were built in 1915 and designed by MacNaughton and Raymond, two Portland architects who also designed Astoria’s YMCA building. Financing for the project was supplied by Astoria Abstract Co., a local firm owned by E.Z. Ferguson who later developed the fashionable Alameda neighborhood in Portland.

The three-story structure has 19 studio apartments and five one-bedroom apartments. The basement had a janitor’s apartment and rooms for servants or private help.

According to The Morning Astorian, no pains were spared to make the building modern and a credit to Astoria: a marble paneled entry way, mahogany wainscoting in the lobby, fir finishes, mahogany built-ins, private telephones in each room, dumb waiter service and a “provision for vacuum cleaners.” Its laundry was said to house a dryer that was powerful enough to accommodate “four complete washings a day regardless of weather conditions.”

According to Fitzpatrick, the apartments were so modern and well designed, they served as inspiration to Ebba Wicks — “Oregon’s First Lady of Architecture” — when she designed the iconic Illahee Apartments in 1968.

Anyone who has passed by the building has noticed scaffolding outside. For years. Larry Ferguson provides the day-to-day maintenance of the Franklin and has done so from that scaffolding. He’s labored on four aspects: window glazing replacement, sash painting and repair, re-pointing the brick façade, and refurbishing the steel window lintels.

Ferguson says he has been repointing the mortar for more than 18 years. “It was the first thing Tony had me do,” he said. The work also includes doing an acid wash and applying a sealer to the brick.

He’s refurbished the lintels on the east and west elevations. Soon, he will finish the north wall and move to the front elevation. The work is tedious. Ferguson says he “scrapes and kills the rust,” applies Rust-Oleum, primes then paints the lintels.

“You can’t pay (enough) for institutional knowledge,” said Fitzpatrick. He has found that particularly true while owning a historic building. When the wind blew the globe off an unusual, torch-like, light fixture at the building’s entry, Greg Newenhof of City Lumber was there to assist. Newenhof helped Fitzpatrick find a period replacement from Hippo Hardware in Portland.

Fitzpatrick is also grateful for Ferguson’s more than two decades of caring for the Franklin. “Larry has an incredible understanding of the building,” acknowledged Fitzpatrick. “I could hire an outside professional to come in and work on the building. But, Larry has a history with the building.” He knows the building’s quirks and how to fix them. “I’ll ask why one part of the building is different than another and Larry will know the answer.”