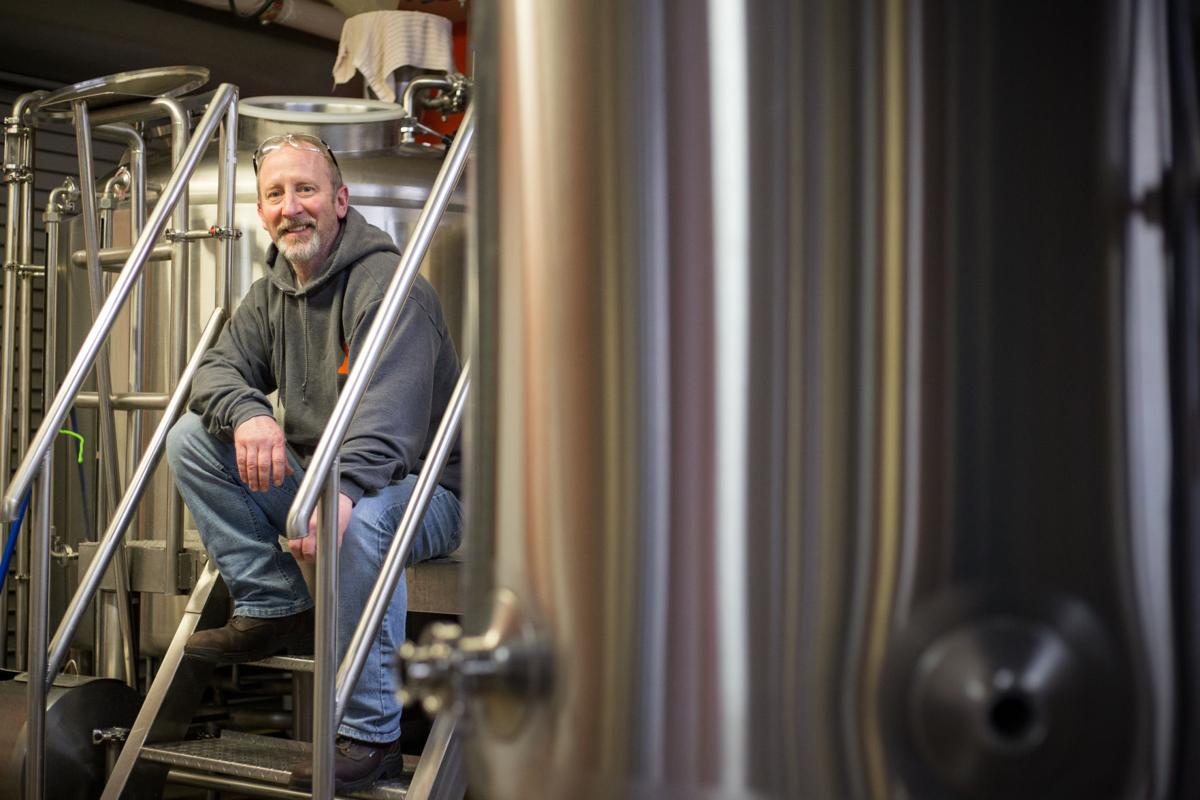 Kirk Hurd was promoted to head brewer at North Jetty Brewery on March 1. 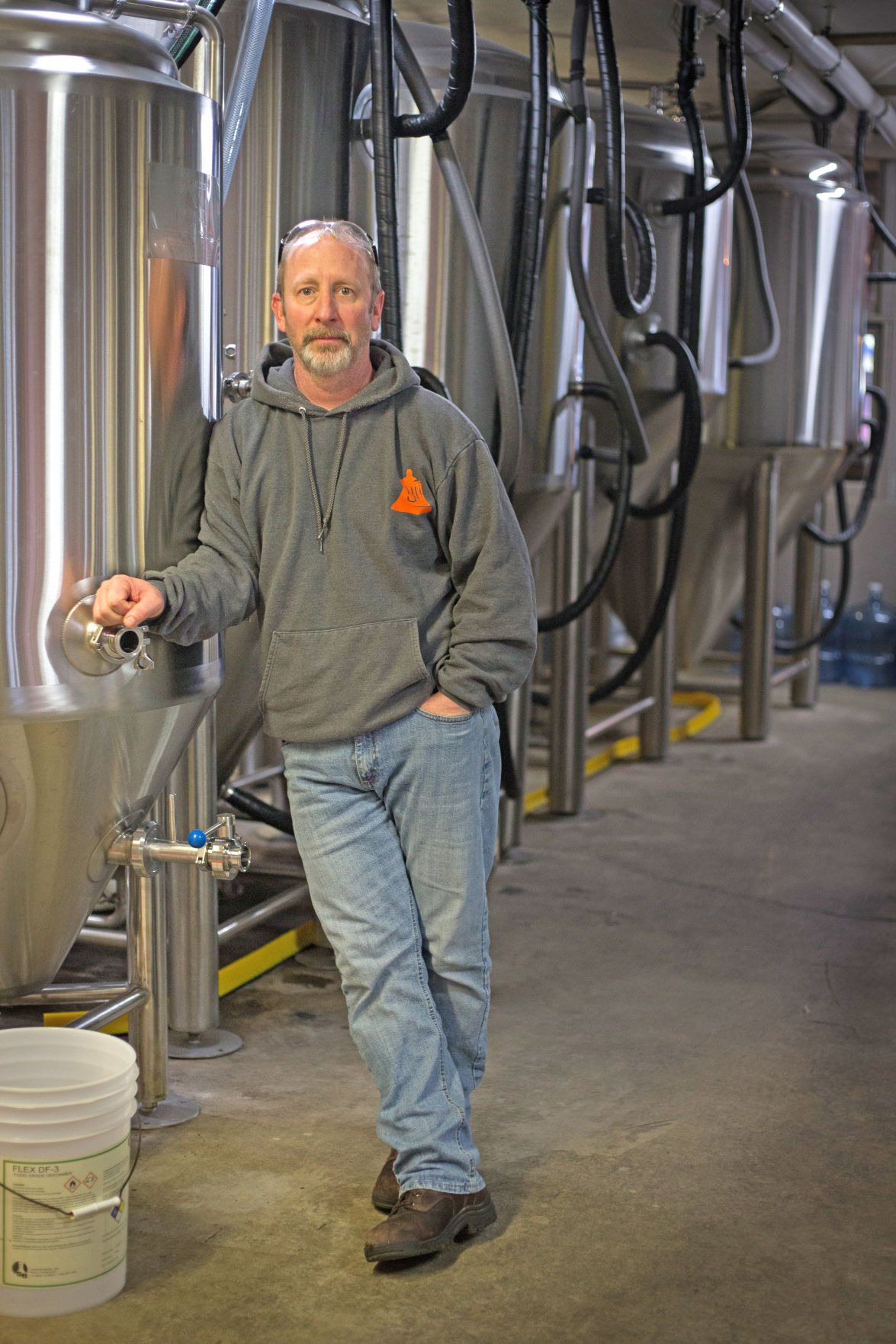 Hurd previously worked for Payette Brewing in Boise, Idaho and Buoy Beer in Astoria before joining North Jetty Brewery in May 2016.

Kirk Hurd was promoted to head brewer at North Jetty Brewery on March 1.

Hurd previously worked for Payette Brewing in Boise, Idaho and Buoy Beer in Astoria before joining North Jetty Brewery in May 2016.

SEAVIEW — Six years ago Kirk Hurd was serving the beers, now he’s helping create them. On March 1, Hurd was officially promoted from lead brewer to head brewer at North Jetty Brewery in Seaview, the culmination of a journey that began as a weekend bartender at Payette Brewing in Boise, Idaho.

Hurd’s career in the beer industry began as weekend bartender approximately six years ago at Payette Brewing taproom in Boise, Idaho. On a whim, he accepted a position that exposed him to the brewing process. After approximately 18 months, Hurd accepted a position with Buoy Beer in Astoria. In May 2016, he joined North Jetty Brewery. Hurd said he never envisioned one day become a head brewer, but sees transition as a natural progression for Peninsula-based brewery.

“We’re a very small team,” Hurd said. “As the business grows, this will afford (owners) Erik and Michelle the time necessary to focus on the business and its future. They can give up some of the things that were time consuming.”

“Employees of Kirk’s caliber are extremely rare,” Svendsen said. “He leads by example and takes absolute ownership of all brewery operations. We owe a great deal of our success to Kirk and are thrilled to have him as our lead brewer.”

“The head brewer takes care of ordering grain and hops, making sure the production schedule happens. If equipment breaks, it’s my job to make sure it gets fixed. Basically it’s a step up in responsibility and general oversight of what happens in the brewery,” Hurd said. Misconceptions about brewing are abound, the biggest being that it’s always fun and exciting.

“The truth is it’s a lot of hard, sweaty work,” Hurd said. “And there are a lot of things that can go wrong. Babysitting beer is a stressful.”

He said the previous experience at bigger breweries gave him the know how to ramp up production in a pinch.

“Especially when summer comes, it gets really busy. It’s a balance of filling a tank and emptying a tank and making sure that the product is out there. Once you get a beer on a tap handle, it’s important to keep it there.”

The busy season for the brewery typically begins after spring break. In 2017 North Jetty Brewery produced around 800 barrels, or 24,800 gallons of beer.

“We’re hoping to get closer to 1000 barrels this year,” Hurd said. The strongest sellers are the Leadbetter Scottish Red Ale and the North Head IPA. The craft beer industry is still relatively young and continuously expanding and evolving.

“The latest craze has been the Northeast IPA’s,” Hurd said.

“A lot of people are brewing them and they’re selling well. But the market changes constantly. Once you think something is the next big thing it’s gone and you’re on to something else. The 80s were where the craft beer industry just started to pick up and the amount of beers out there now is staggering. It’s an exciting thing to be part of.”