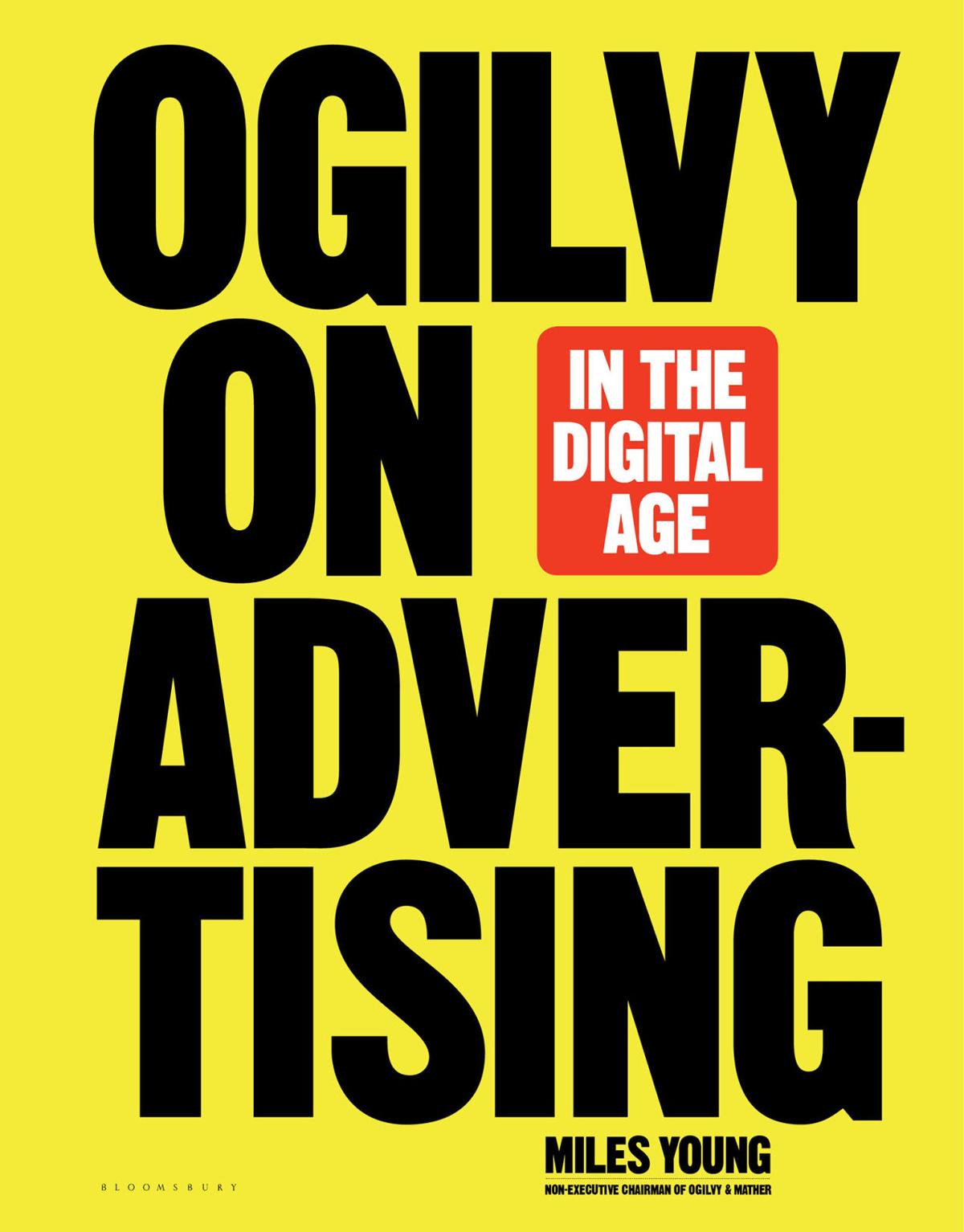 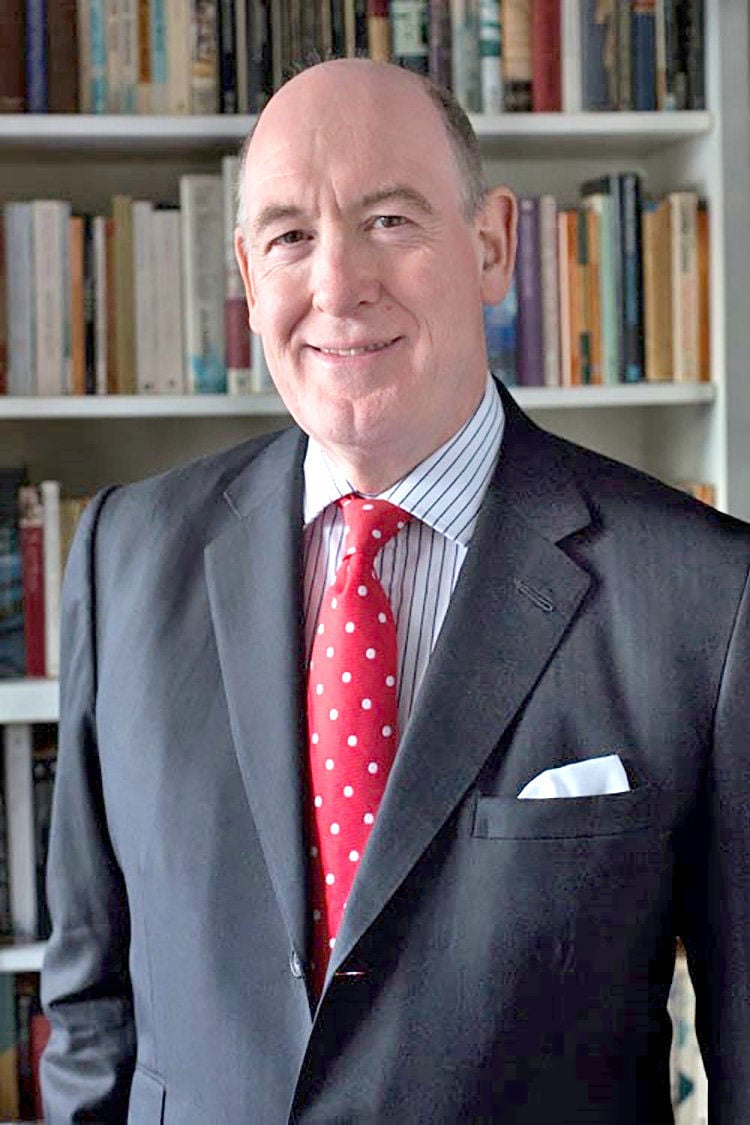 It’s a brand-new year. So where will your ad dollars go?

The tried-and-true has worked for you — is that where you’ll stay? Will you experiment, based on the advice of an ad rep or two? Or will you do your own research, read “Ogilvy on Advertising in the Digital Age” by Miles Young, and see what clicks into place?

Though David Ogilvy, founder of ad agency Ogilvy & Mather, died a few years after the internet was available on a widespread basis, he left a “videotaped last testament” on the subject. Today, nearly two decades later, says Young, Ogilvy’s words still answer questions for staff at the agency.

Young is sure that Ogilvy wouldn’t have liked the term “Digital Revolution.” To Ogilvy, the internet was “just a channel,” another method for advertising. Like him, today’s smart client knows that digital advertising is a good thing but it can’t be the only thing. Digital advertising must work hand-in-hand with other methods of ad-based communication. We are, says Young, in “The Age of And.”

Popular belief in advertising says that you should target your ads to a certain audience, and while that’s still sound, Young says that research shows some surprising things about the internet and its users. For example, he says, you can’t overgeneralize; what interests a Millennial in Pittsburgh may not resonate with a Millennial in Portland or Pakistan. It’s also important to remember that overall human behavior rarely changes.

Keep in mind that, with digital advertising, “the demands on creativity to be excellent are greater than when [advertising] was only invasive.” Use stories; we humans love them. Know how advertising works online, get caught up on terms and lingo, create sharable content (but remove the word “viral” from your campaign), and understand various kinds of content by becoming better informed. And remember: in today’s world, “Commerce is no longer delineated in time or space” so get rid of the “’e’ in ecommerce” and learn to use those giant internet retailers to your advantage.

The entry, however, may be a rough one.

While some of what’s inside this book could be considered intuitive — few of today’s businesspeople are internet know-nothings — much of “Ogilvy on Advertising in the Digital Age” is filled with what seems like more information than the average person might need. Yes, it’s wise to be informed and good questions can come from this, but it bears mentioning: this book is on a C-Suite level that may flummox in-the-trenches folks. At the very least, there’s a lot to learn here.

Tackle this book with a fresh mind and enough time, though, and you’ll be fine. If you need to be confident that your ad dollars are well-spent, “Ogilvy on Advertising in the Digital Age” might click.