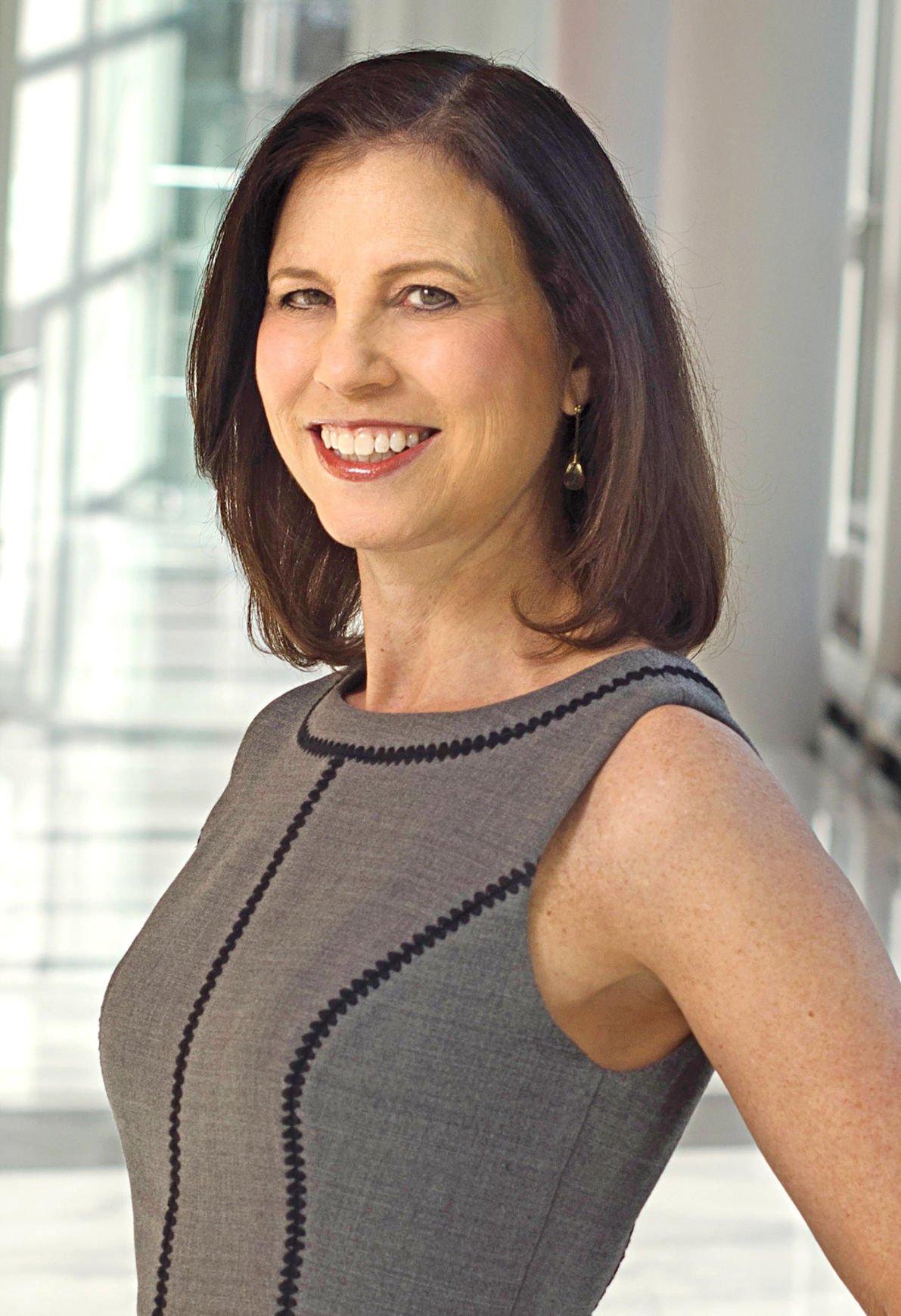 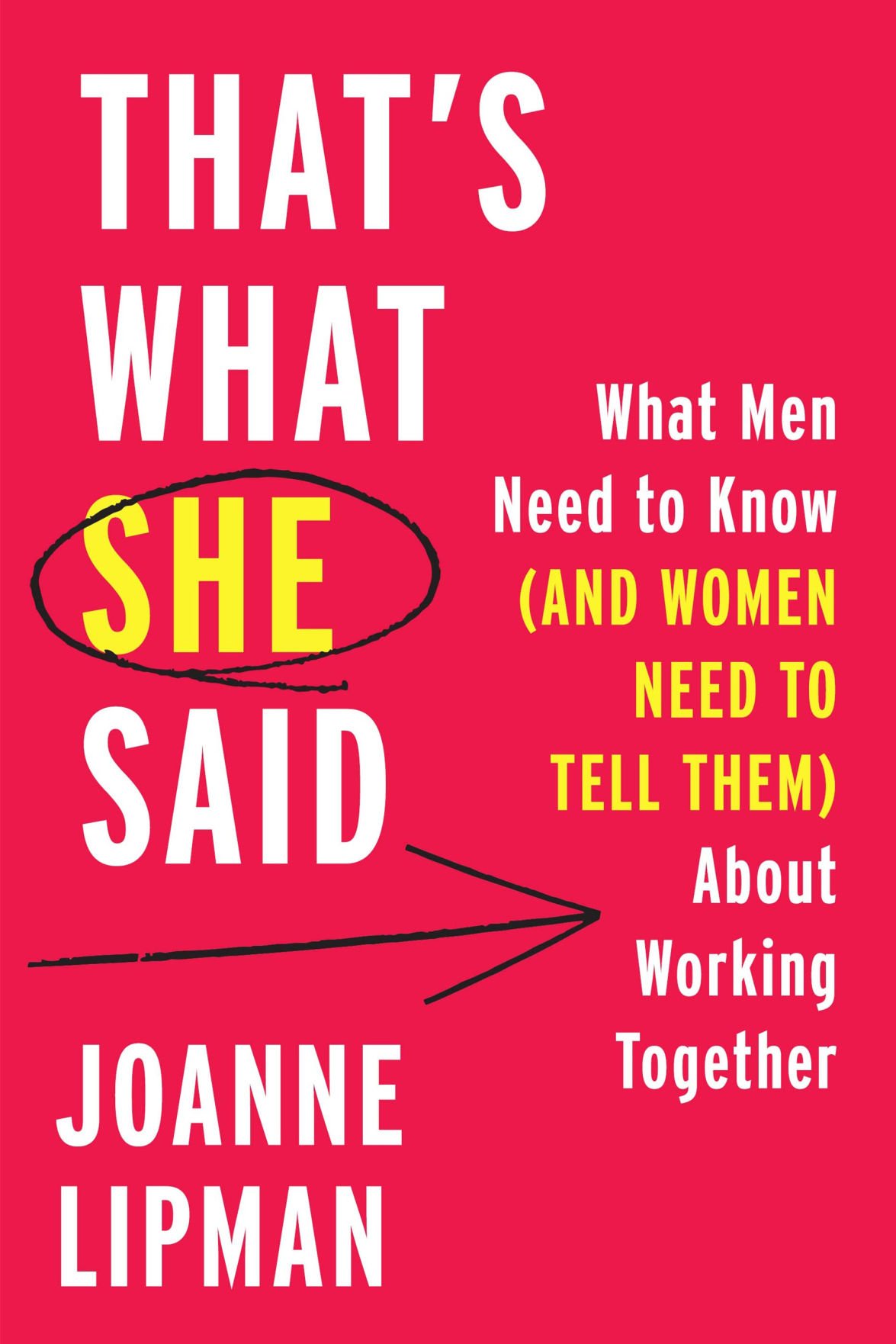 Everybody was there on time, discussions were lively, ideas presented, and you wrapped up with a good feeling. It was a productive meeting and it went well — or, as you’ll see in “That’s What She Said” by Joanne Lipman, it went well for some of your team.

That’s the first thing Joanne Lipman wants you to know. Issues with the gender gap — whether in work or wages - are not men’s “fault.” It’s just that women have discussed those issues amongst themselves for generations, but “What we don’t do is talk to men about it.”

It’s time, she suggests, to fix that.

Men, Lipman says, would generally love to see more equality in the workplace, but they don’t know how to achieve it. They walk on eggshells, avoid giving feedback, feel “terrified that they’ll screw up,” and become paralyzed by tears.

Women, on the other hand, spend their “whole careers trying to fit in with men.” It shows in their appearances, mode of dress, speech patterns, work scheduling, and in reluctance to speak up for themselves or to participate fully in meetings.

The problem, says Lipman, began in the sandbox: boys play competitively, while girls play collaboratively. On the playground, “little boys don’t listen to girls” or they talk over them, which can carry into the workplace decades later. So men do that --- and don’t even realize they’re doing it.

And then there’s this thing called “unconscious bias,” which begins in childhood, is felt by nearly everyone, and can’t be changed -- although we can change how we act. We can also forget “diversity training” because it doesn’t work (at best) and backfires (at worst). We can interview, hire, and train with neutral décor, remove the word “bossy” from the lexicon, and hire “invisible women.” We can learn to complement one another’s skills. And because studies show that mixed-sex teams are more productive, we can be mindful that “the best thing you can do is hire women.”

In an atmosphere where #metoo is a thing and EOE seems like a call of urgency, “That’s What She Said” might be the timeliest book you read.

But first, go back and read the “news flash,” above. Author Joanne Lipman absolutely is not laying blame anywhere in this book; if nothing, any blame can go on the brains of all employees, collectively. Indeed, Lipman shows how biology and neurology sets us on the path to both irritation and understanding, which explains how we got where we are and why, no finger-pointing. That, the studies and stats she includes, her own experiences in male-dominated workplaces, and plenty of examples serve to highlight the solutions she offers and the future she envisions.

This is a book for every employee and the managers who oversee them. It’s something to read, from CEO down; it’s useful, and it has a happy ending. “That’s What She Said” will help, in every work-gender situation you may meet.