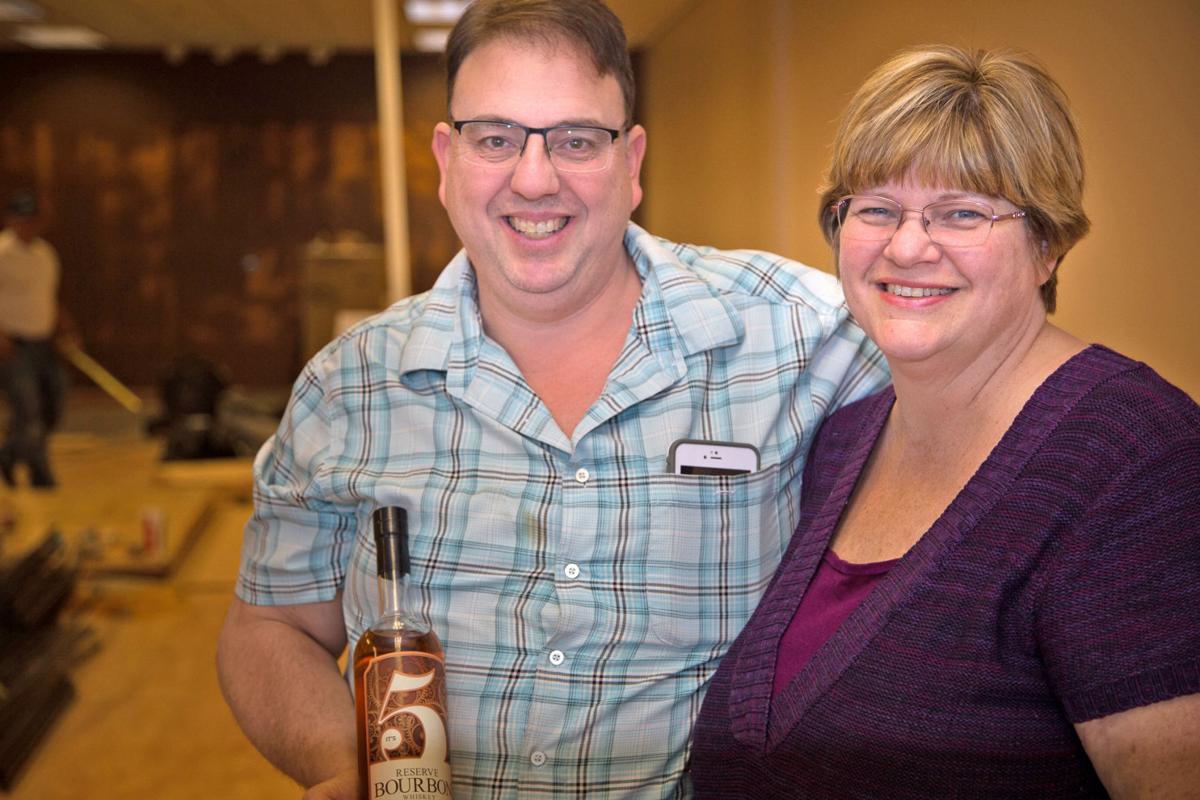 Colin and Carol Levi are the owners of It's 5 Artisan Distillery and Espresso. The Seaside location will be their first tasting room in Oregon. 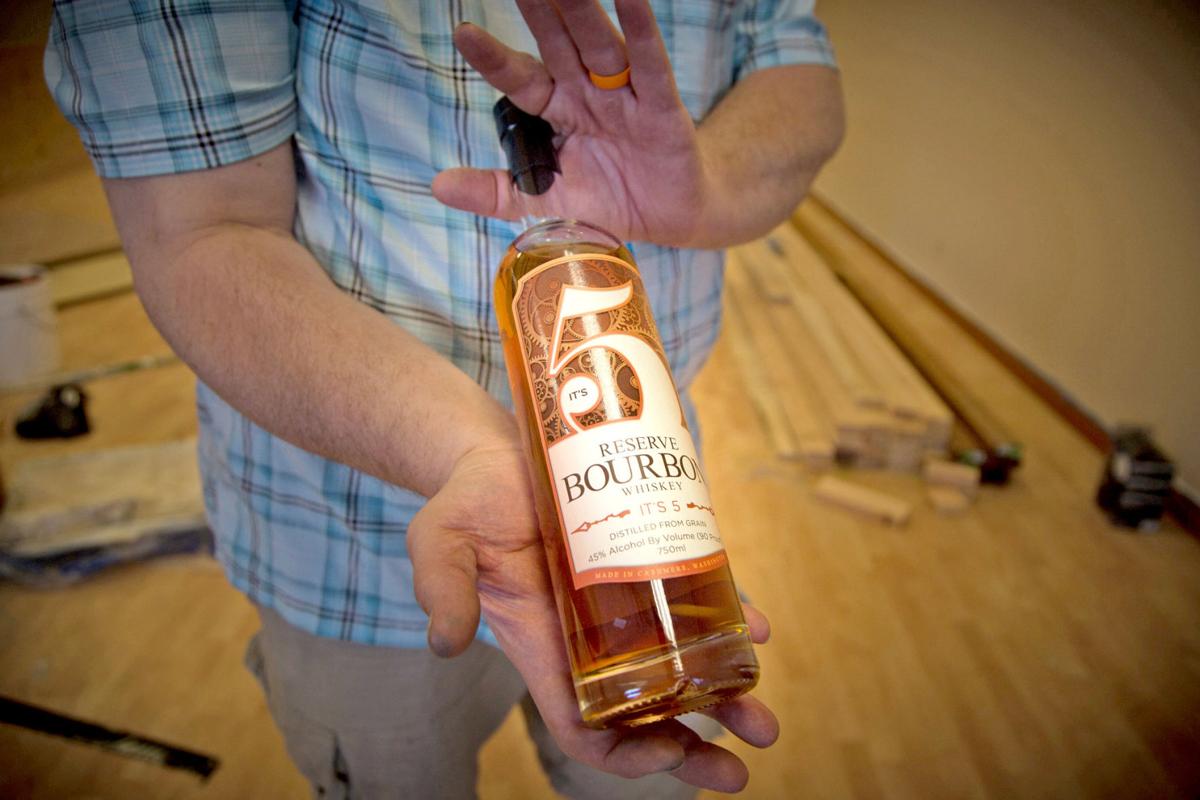 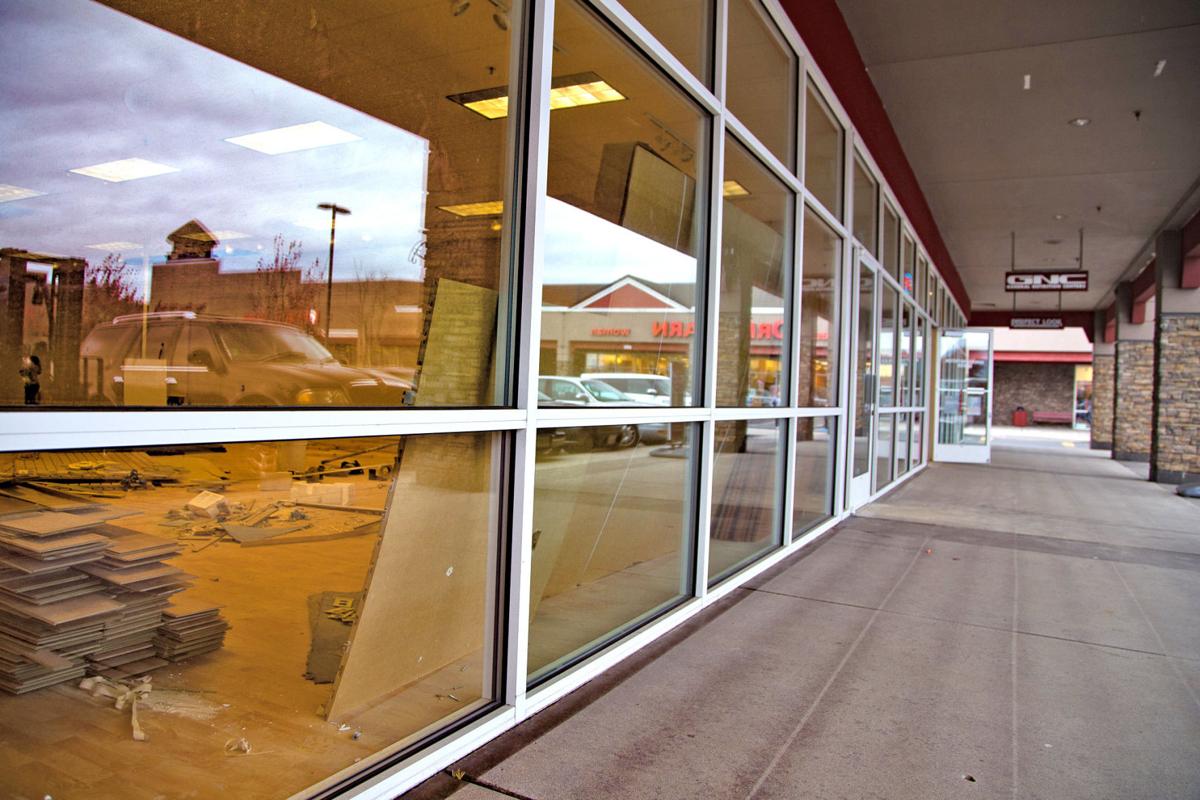 After a statewide search, the Seaside factory Outlet Mall was pinpointed as the perfect spot to open the tasting room and espresso bar. “We're dependent on tourists and you have all the big stores here,” Colin said. 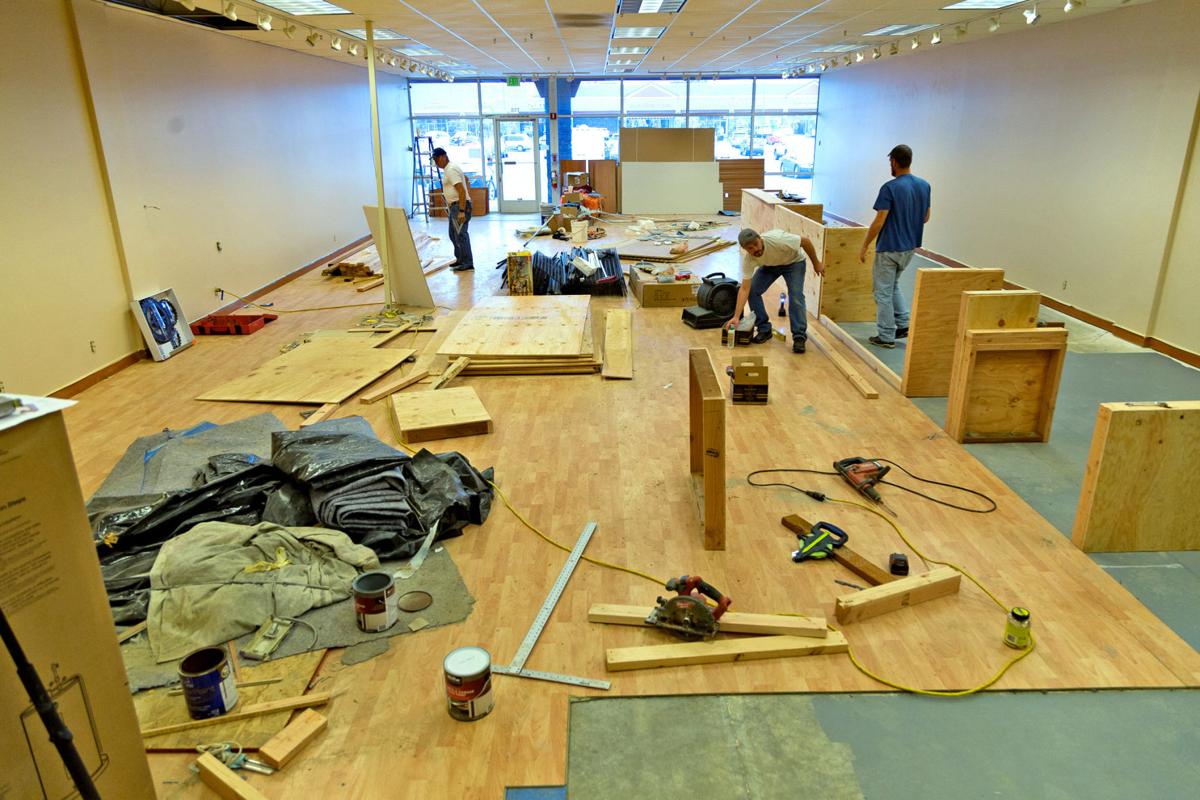 The location, formerly a Totes Isotoner, is sandwiched between Kitchen Collection and GNC. The inside is being refurbished to accommodate a tasting room and coffee bar.

Colin and Carol Levi are the owners of It's 5 Artisan Distillery and Espresso. The Seaside location will be their first tasting room in Oregon.

After a statewide search, the Seaside factory Outlet Mall was pinpointed as the perfect spot to open the tasting room and espresso bar. “We're dependent on tourists and you have all the big stores here,” Colin said.

The location, formerly a Totes Isotoner, is sandwiched between Kitchen Collection and GNC. The inside is being refurbished to accommodate a tasting room and coffee bar.

SEASIDE — Seaside shoppers have a new outlet to order coffee or artisan alcohol.

An artisan distillery tasting room and coffee bar — It’s 5 — is gearing up for a grand opening this fall in the Factory Outlet Mall.

“They will be able to come in and grab an espresso or go to the bar,” said owner Colin Levi as he observed the interior remodel Saturday, Sept. 29, with his wife and co-owner, Carol. The espresso bar will be open mall hours serve those seeking a caffeinated buzz.

“People typically don’t start drinking until later in the day, so now we have two of the most favorite drinks — coffee and alcohol,” Carol said.

“We use quite a bit of caraway in our aqua vitae,” Colin said. They also produce an apricot and black currant liqueur, a lower-proof alternative to traditional liquor.

“As seasonal fruit becomes available, we make liqueur,” Colin said. “We do a full line of fruit brandies. It’s basically an 80-proof product distilled from fruit.” Grappa, a grape-based brandy, was a natural addition to their lineup.

“We’re in a region where there’s a lot of winemakers,” Colin explained. “After they’re done making the wine, they pour the liquid off and what’s left is the stems and seeds. They put it in a press and press the rest of the wine out and that wine is then put into a barrel. What’s left is a massive container of dried stems, seeds and skins. We take that and distill it. The alcohol that comes off is grappa. It tastes like grape but it has earthy tannins to it.”

The distillery was born roughly a decade ago in a refurbished warehouse in Cashmere, a town of 3,000 about two hours east of Seattle. The first alcohol they produced was ‘pisco,’ a high-proof brandy made from distilling fermented grape juice.

“It’s usually found in Chile and Peru,” Colin said. “We called it Chilean-style brandy and that’s what we started with. It was basically wine we had collected from all over the state and distilled in oak barrels for about two months.”

The moonshine and fruit brandies soon followed. The gin, produced for the past seven years, has become a best seller. The alcohol is traditionally made in 60 to 100-gallon batches.

“We only produce when we need more product to sell,” Colin said. “We don’t do a lot of distribution, most of it is out of our tasting rooms.”

The latest creation, finalized in the past few months, will debut in the Seaside tasting room.

“The aqua vitae has not been released yet,” Colin said.

“[Seaside] will be the first place it gets released.”

In 2008, Washington liquor laws changed when craft distilleries were allowed to open and sell to the public. More than 40 craft distilleries opened that year, and Colin was among the new wave of entrepreneurs, leaving his teaching career in culinary arts.

“Before you couldn’t do it [micro distilling], it was only for big factories,” Colin said. “I read about some of the laws changing to allow for craft distilleries to come in. I came home and told Carol I was going to put in distillery.”

Washington and Oregon have different laws regarding the production and sale of alcohol. One of the biggest differences is Oregon is one of 17 “control” states, where the sale of beer, wine and liquor are state controlled. Beer and wine can be sold in Oregon supermarkets and convenience stores, however other spirits must be sold in liquor stores operated and managed by state-appointed liquor agents, who act as independent contractors under the supervision of the Oregon Liquor Control Commission.

“In Oregon, all the liquor goes through the state and is controlled by the state in the stores,” Colin said. “Whereas in Washington went from that a number of years ago to private, which means that anyone can sell liquor if they have a license. It’s a different scenario in each state. There are pros and cons to both.”

Over the past two years they looked to expand their business into Oregon because of favorable regulations regarding off-site tasting rooms.

“Here [in Oregon] you can have five off-site tasting rooms plus one in the actual facility, but over there [in Washington] you can’t have any off site, so we decided to move into Seaside,” Colin said. The tasting room and coffee bar is another step into the unknown.

“We don’t know what to expect — this is completely unknown,” Colin said.

“I don’t know of a tasting room and espresso bar in a mall like this anywhere. It’s a big experiment.” For more information, visit www.its5distillery.com.