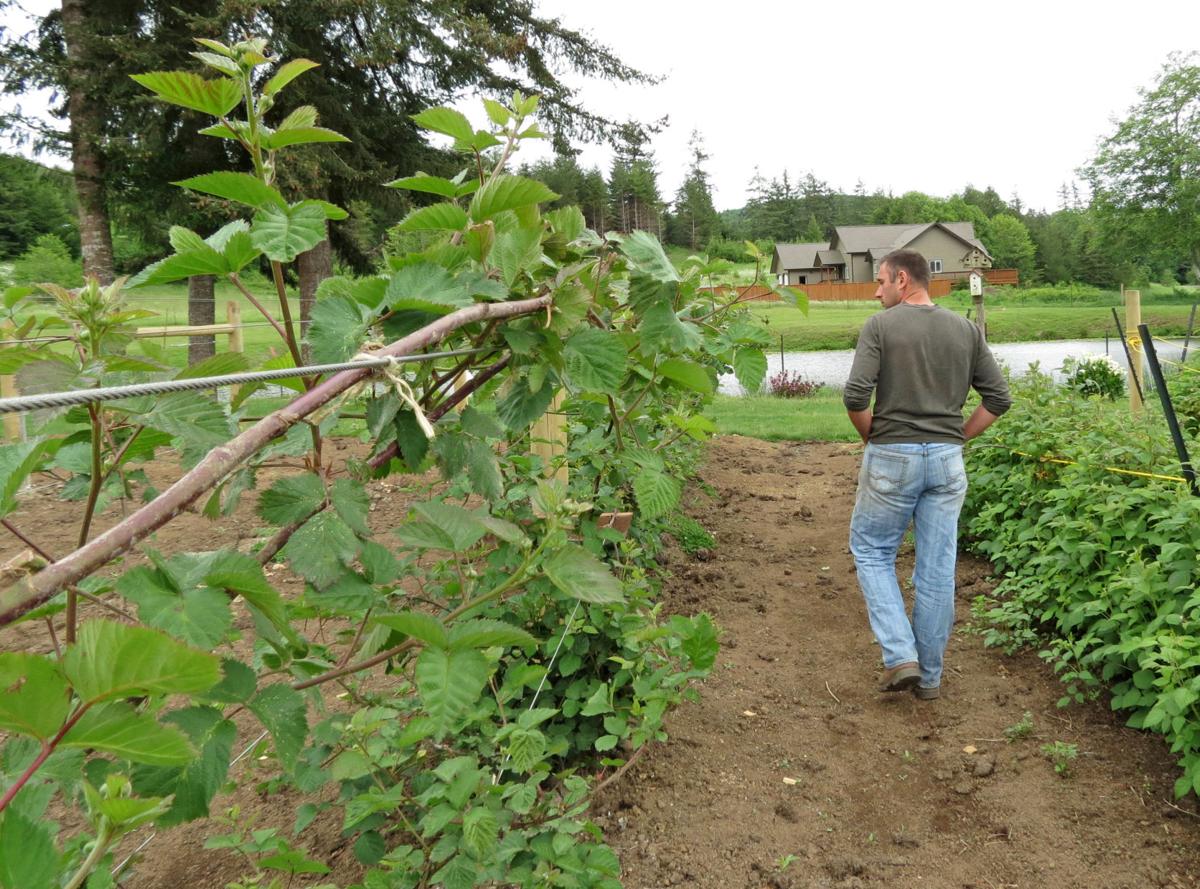 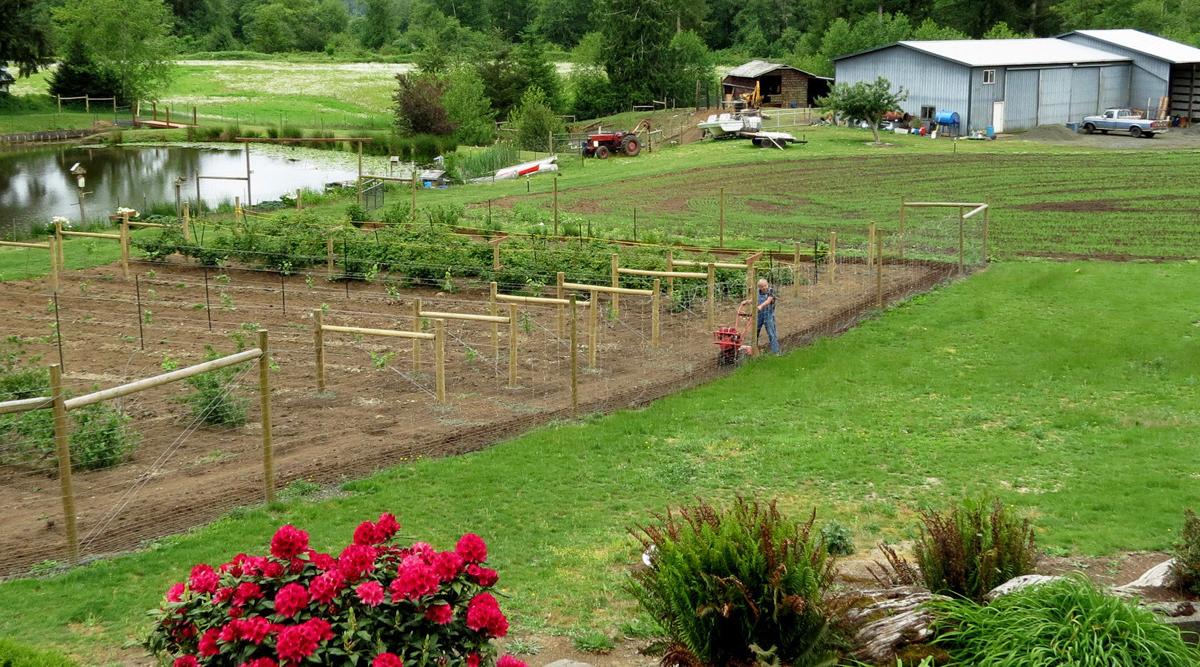 The Zeiglers use their farm to test Sea Crop on a variety of plants.

The Zeiglers use their farm to test Sea Crop on a variety of plants.

RAYMOND — Ambrosia Technology LLC continues to expand its reach in agriculture as the reputation of its sole product, Sea Crop, grows.

Arthur Zeigler started the company in 1999 and uses seawater from Willapa Bay to extract minerals for use on crops and livestock. The closely guarded process concentrates 90 minerals and removes 95 percent of the sodium chloride (salt), making it safe to repeatedly apply the product to crops without building up in the soil.

Surprisingly, sales on the West Coast have lagged.

“Since our inception …, we’ve been primarily selling into the Midwest to the Amish and Mennonite communities,” Arthur said. Word of mouth was the key to that market. “More and more we’re getting attention from conventional farmers or conventional farmers looking to transition into organic.”

The product returns minerals to the soil, which helps grow stronger plants that are more resistant to problems such as pests. Farmers like it because it increases crop yields and reduces or eliminates the need for conventional fertilizers and pesticides.

Third-party testing, including one by Colle Agriculture in 2012, has found increased protein content and brix level, an indicator of sweetness.

Conventional agriculture has started to accept the product. In addition to large-scale commercial farms in the Midwest, Sea Crop is used in fruit orchards and hops farms in the Northwest.

The product is finding wide acceptance in the fledgling cannabis industry as well, although the Zeiglers don’t actively pursue the business.

An organic blueberry farm in Oregon uses the product and has found an increase in sugar content as well as more even ripening, an important factor for farms using mechanical pickers.

The product has also garnered interest from a rice grower in California. The flooded rice fields dilute the product too much, so the Zeiglers came up with an aerial application of Sea Crop for the plants after they are established.

As a bonus, it may help break down the rice stubble after harvest because the product stimulates beneficial bacteria in the soil. Farmers are no longer allowed to burn the stubble because of air quality concerns, so anything that helps speed up the process would be welcome.

“Just the stubble alone could be a major impact for the rice farmers down there,” Arthur said.

Closer to home, the Zeiglers purchased a farm near Menlo in 2014 to test the product on their own. Initial testing showed the farm suffered from acidic, nutrient-poor soil.

They spent two years adding soil amendments to increase the fertility of the land. That included ground limestone to raise the pH of the soil, soft-rock phosphates, fish fertilizer from Raymond producer Pacific Gro, and of course, Sea Crop.

The farm will be certified organic in a few months.

This year marks the first year of production on the land. The Zeiglers planted three-quarters of an acre of russet potatoes. They already have an eager buyer in Raymond. The Pitchwood Alehouse & Inn will use much of the crop starting in the fall.

The popular restaurant may take the entire crop, Arthur said. It just depends on the harvest.

Adam said the organic potatoes were a big hit at the Pitchwood when they conducted a blind taste test. “Everyone was blown away,” he said. “There was not a person there that couldn’t tell the difference.”

They plan to send some of the crop for assay to determine nutrient level compared to potatoes they purchase in grocery stores. “I think we can prove that with Sea Crop and proper soil maintenance, we can blow them out of the water,” Arthur said.

They’ve planted several varieties of berries and three types of wine grapes. Arthur wants to explore the viability of a winery in the area.

An orchard with cider apples and other fruit is also in the long-term plan.

“We think there’s a lot that could be done in this valley with agriculture that is not being done,” Arthur said. “For a couple of generations there’s not been much here except hay and dairy.”

Adam added, “The biggest potential this place has is bringing in new agricultural products and techniques.”

The future holds promise for the Zeiglers and Sea Crop. In addition to U.S. studies, it has been tested on crops in Africa. Their European distributor sells the product for crops and for use in animal nutrition and to prevent and cure Newcastle Disease, a contagious bird disease that can wipe out poultry stocks.

It’s FDA approved in the U.S. for animal nutrition and there is interest in use as a supplement for people.

The Zeiglers will continue to expand their share of the market at home and abroad. Adam has 1,000 gallons ready to ship to New Zealand in a few weeks.

Locals who want Sea Crop for their garden or landscaping don’t have to buy anywhere near that quantity. The Dennis Company sells it in quantities for home use.