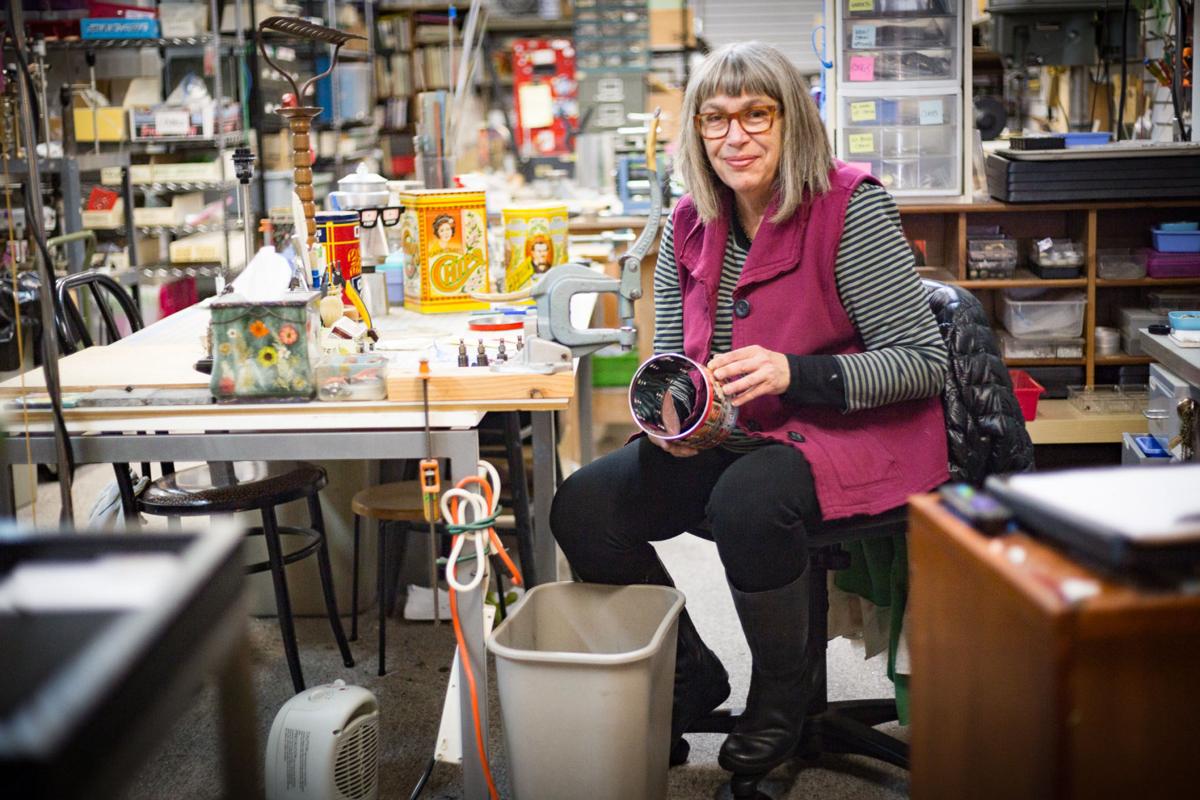 Heather Ramsay had a childhood in community theater before producing stage props for productions in Seattle. In 2011, she opened her shop in Long Beach called NIVA Green. Hearing customers comment on the things she's created is among the most rewarding aspects, Ramsay said. 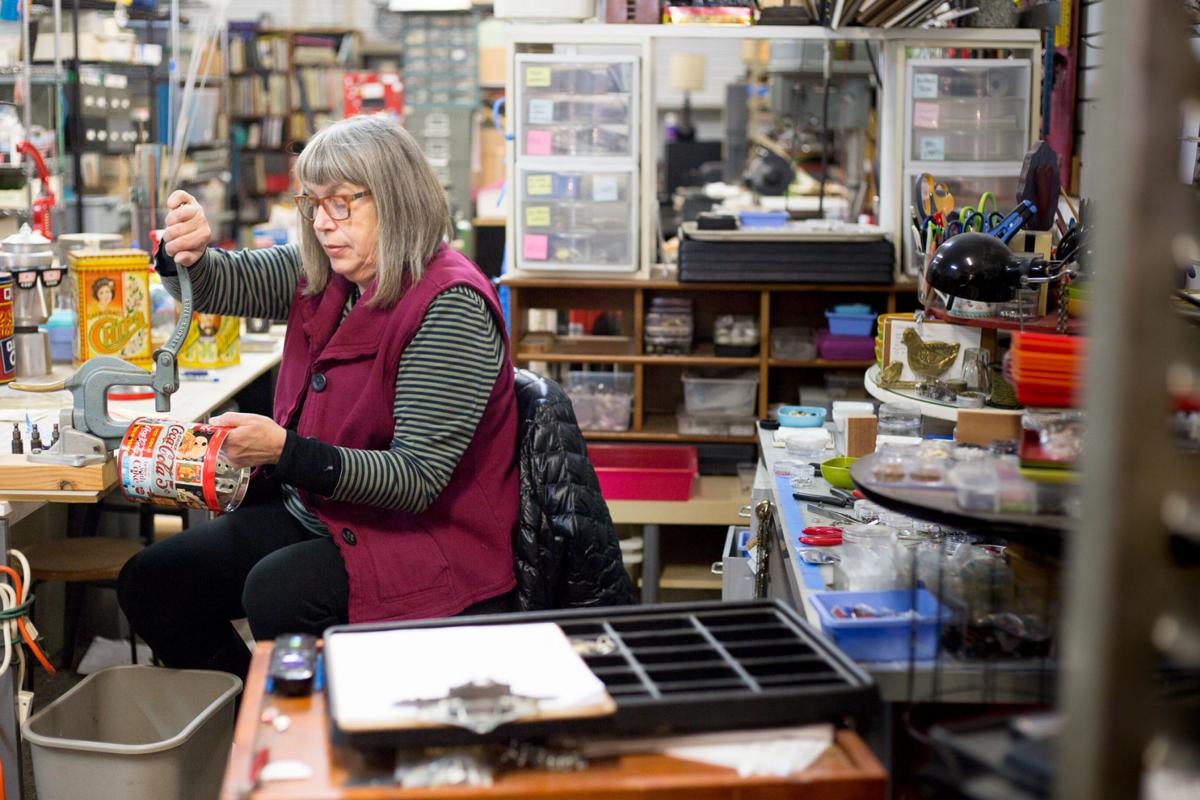 “I've been making and selling things my whole life,” said Heather Ramsey. “I think it was in part due to the Internet, but there was a big boom in crafts when I started.”

Heather Ramsay had a childhood in community theater before producing stage props for productions in Seattle. In 2011, she opened her shop in Long Beach called NIVA Green. Hearing customers comment on the things she's created is among the most rewarding aspects, Ramsay said.

“I've been making and selling things my whole life,” said Heather Ramsey. “I think it was in part due to the Internet, but there was a big boom in crafts when I started.”

How did you get started in your field?

“I have been making and selling things my whole life, but I did very little retail. I did a few fairs in the ’90s, mostly I sold to galleries and shops. I think it was in part due to the Internet, but there was a big boom in crafts when I started. Over the years, the wholesale end of things seemed to be waning a bit. I thought maybe I could find a space where I could put out a sign on a nice day that said ‘open studio today,’ then I found this space and knew it would be crazy not to think about a real store — it’s on the main street. Two days later I knew exactly what I wanted to do. I thought I would have the store open in June, but there were things I had to do to get it set up.”

When did you officially open your retail store?

What was the inspiration behind the name of your store?

“I name the store NIVA because I wanted it to express what it is which is new, inspired, vintage and artful. I like to glamorize old things, make them be seen in a new light. A pretty hand-painted China serving dish can be a place to put your jewelry on your dresser. You just have to flip it a little bit, it doesn’t have to be in the cupboard. There are other ways to think of old things, and hopefully I’m doing a little bit of that.”

How does business today compare to when you first opened?

“It’s been increasing a little bit every year. It’s not a ‘get rich quick scheme.’ Heavy traffic in town is very seasonal. You have be prepared to deal with a big flood of people or none at all.”

How do you handle the seasonality of sales?

“You live close to the bone. You have to space it out when you’re feeling prosperous. You have to remember that you’re going to have some quiet times.”

Is there anything you know now that you wish you had known when you first started?

“No. It’s been a great learning experience. It’s been fun. Instead of working by myself in my studio and selling to the galleries, I actually get to talk to the people that say ‘wow,’ about something I’ve made and that is so rewarding. It’s a completely different experience. I’ve enjoyed it.”

How do you curate the store? What considerations do you make when selecting items for your store?

“It’s intuitive. Objects have a life beyond their utility. If they inspire, make us smile or simply make something very easy for us, that makes it special. I like to have things in here that speak to a person that way. I’ve made an environment here where my work kind of blends into everything else. About a third of what I sell is what I make, a third is vintage and a third is new.”

Did you have formal training?

“I’m self taught. I started in theater. As a child, I was involved in community theatre. As I reached adulthood, I was getting interested in what happened back stage, so I started making things. Pretty soon I was in Seattle working at the Seattle Repertory Theatre in the prop shop making lanterns, silly puppets and crazy stuff. I’m kind of accidental, my parents were both artists and it was the last thing I wanted to be (haha).”

Is there any one item that you feel exemplifies your artistry?

How supportive is the community?

“Unbelievably supportive and unbelievably kind. When the rumors started flying that someone was opening a shop here, Sharon (from Deux Chapeaux) came across the street and said ‘Hey come look in my garage, see if there’s anything you need.’ The community has been just wonderful.”

Who would you say are your biggest influences?

“I try to be an original myself. If I see work by someone else that I admire, I avoid doing anything like it.”

What part brings you the greatest satisfaction?

“The ‘wow’ comments. The ‘this is so wonderful’ or ‘this is just perfect for my sister.’ It’s those kind of comments. People are searching for meaning and when a small thing is meaningful, that’s very rewarding for me. The whole gift thing is quite wonderful. It’s a little magical when people find just the right thing and they know they’re going to make someone happy.”