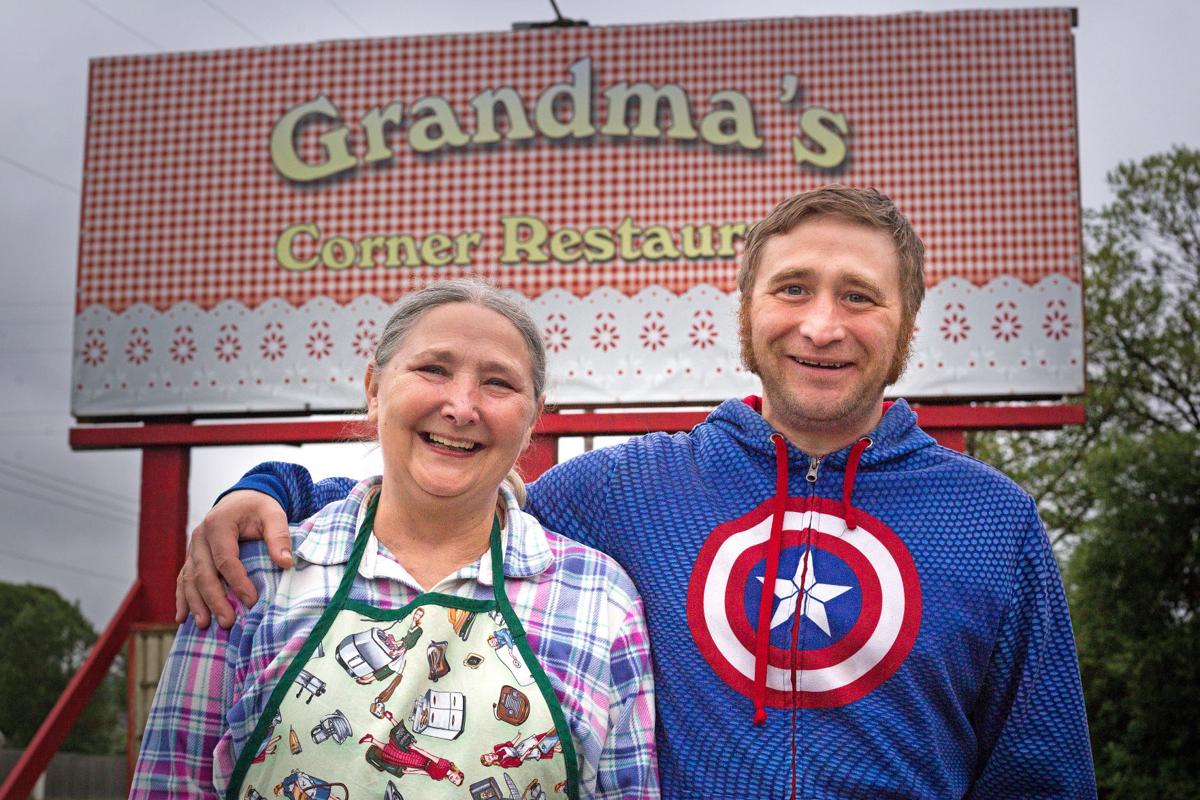 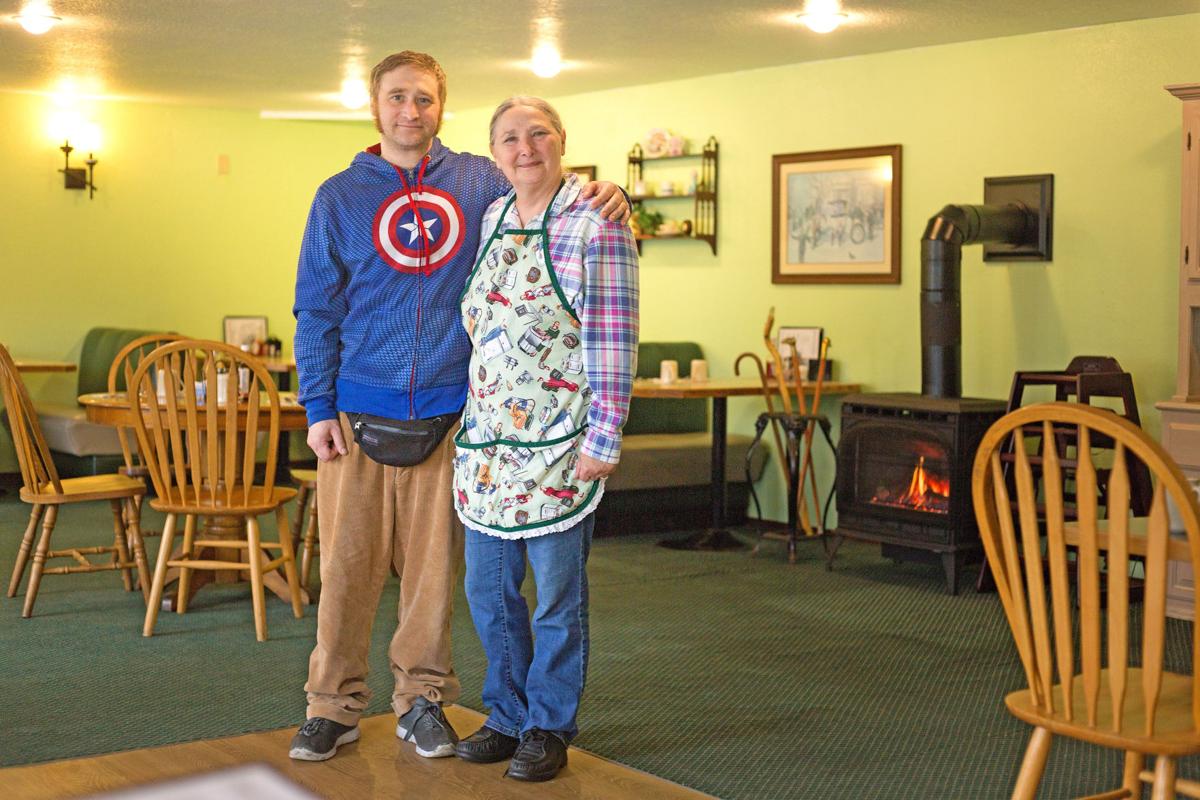 At age 15, J.D.'s first job was working for his mother in her Milwaukie restaurant. Now 39, he's opened up his own in Gearhart with a little guidance from his mother, who has more than 30 years experience in the industry.

At age 15, J.D.'s first job was working for his mother in her Milwaukie restaurant. Now 39, he's opened up his own in Gearhart with a little guidance from his mother, who has more than 30 years experience in the industry.

GEARHART — It’s home cooking and hearty servings and there’s a good chance they won’t let you go until you’ve tried the gravy. In March, Grandma’s Corner Restaurant officially opened at 4030 Hwy 101 in Gearhart, a restaurant family owned and operated by J.D. Tim, 39, and his mother Tina Shaffer, 60, the fourth business in a restaurant family that’s been rooted in Clackamas County since the 80s.

The turkey is home-style, French fries are fresh-cut and the potato salad is made in house.

“It’s real oven-roasted turkey, not those deli slices,” Tim said. “Our meatloaf and liver and onions is really good too — The gravy we push on everyone to get them to try it.”

The restaurant serves lunch and breakfast, beginning at 8 a.m., with an emphasis on their made-from-scratch approach.

“Everything is homemade — everything,” Shaffer said. There’s a daily breakfast and lunch special for $9.75 that’s ‘truly a good deal for the size,’ according to Shaffer.

Before purchasing the restaurant in February, the family operated ‘Grandma’s Corner’ in Milwaukie, Oregon, one of four restaurants operated by Shaffer in Clackamas County since the 1980s. In 2017, after seven years running the most-recent Milwaukie restaurant, Shaffer retired to Clatsop County. Visits from family to the coastal community eventually spawned aspirations to sell the business in Milwaukie and open a new spot on the coast. Shaffer was driving south on Hwy 101 when she noticed the perfect potential spot at 4030 Hwy 101 in Gearhart, site of the shuttered Grandma’s Country Kitchen, which coincidentally shared a similar name to one of her former restaurants in Milwaukie.

“It wasn’t until J.D. said he wanted to live here that I said ‘Oh I know the cutest little restaurant you need to look at,” she said. “We could only see through the windows and it looked nice and big.”

The space appeared to offer an immediate upgrade to their previous Milwaukie location, which operated out a former Whiz Burger Drive-in.

“The walk-in and storage room is was twice to three times bigger and it’s put together a whole lot better,” said Tim, who is also a trained electrician. “We thought the kitchen was going to be small, but it’s huge.”

While the restaurant appeared to be ideal, repairs were needed before it could reopen. New equipment was necessary as well as refurbishing the walk-in cooler.

“We put at least $50,000 into equipment and things we needed to get started,” Shaffer said. The dark, blue interior dining room walls were repainted a lighter shade of green. The carpet is anticipated to be replaced with modern wood flooring in the coming months. Fragments from Shaffer’s former restaurants are found throughout: Tables and chairs from Tina’s Corner, Shaffer’s first restaurant, and personal pictures adorn the walls and a hutch holds glass decor from family friends.

Tim, 39, was only about five years old when his mother began a career in the restaurant industry, one she started out of necessity.

“I used to be a welder,” Shaffer said as she poured a cup of coffee Thursday, May 17. “In 1981 the economy was bad and they laid me off. When they called me back to go to work I had just gotten a job as a waitress and I told them, ‘No, I don’t want to be a welder, I want to be a waitress because I know I can always work. That was it. I loved waiting tables because I love people.’”

Roughly 35 years later after Shaffer started her waitressing job, her son is now prepared to follow in her footsteps.

“I’m just helping him out until he gets things going,” Shaffer said. “It’s been a very pleasant journey. We’re happy here.”