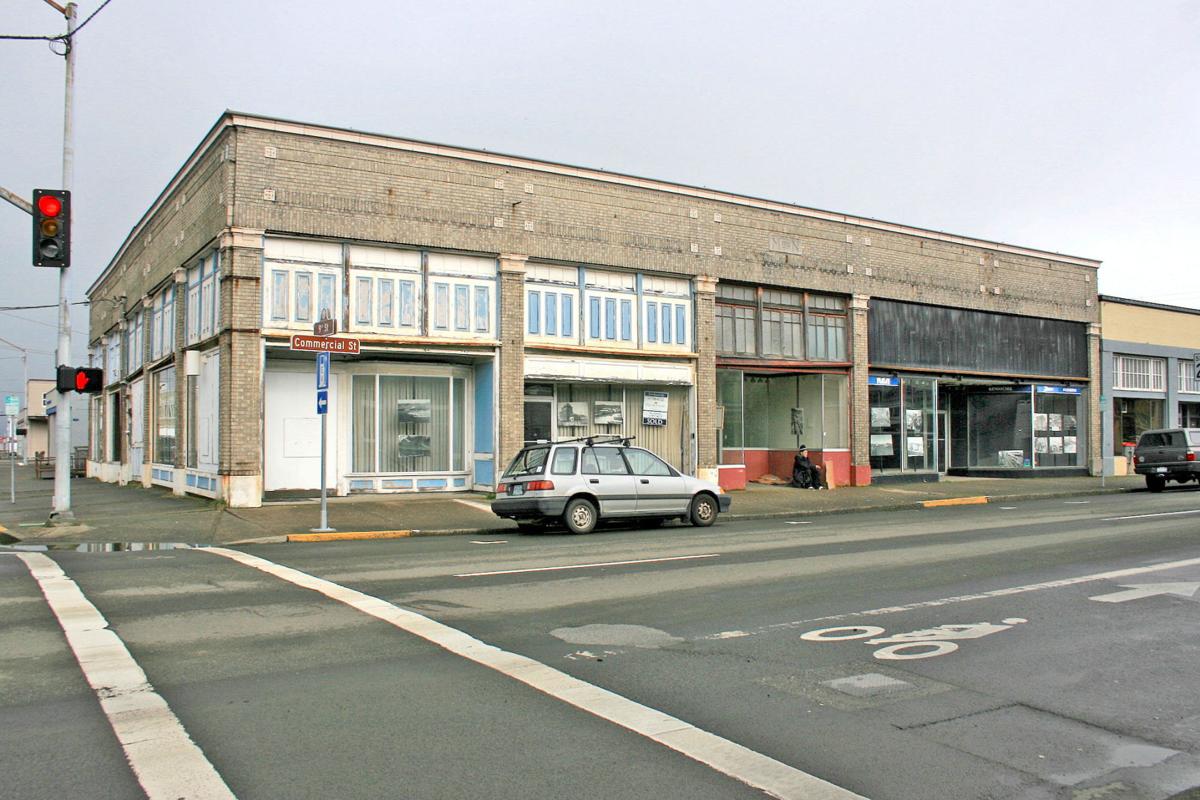 The Mary & Nellie Building on 9th and Commercial Street is being stabilized. 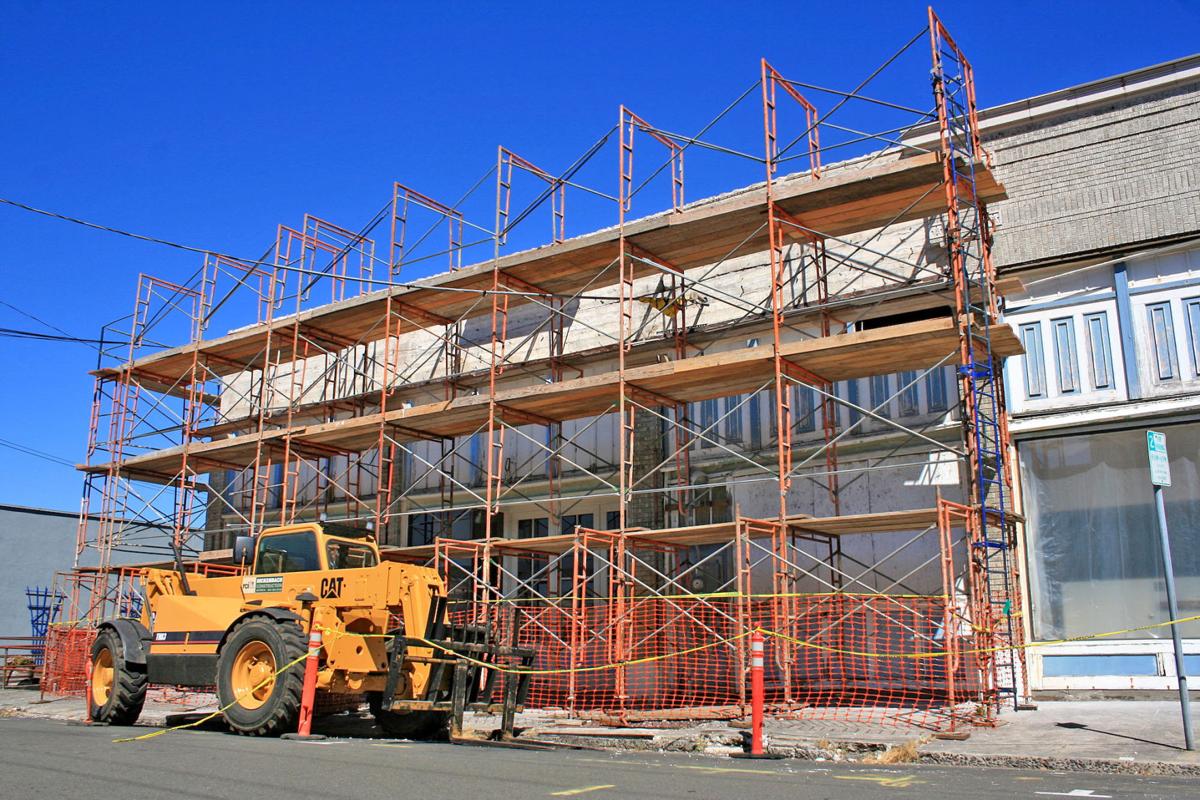 The brick veneer was removed from three bays. The bricks will be cleaned and re-secured to the building. 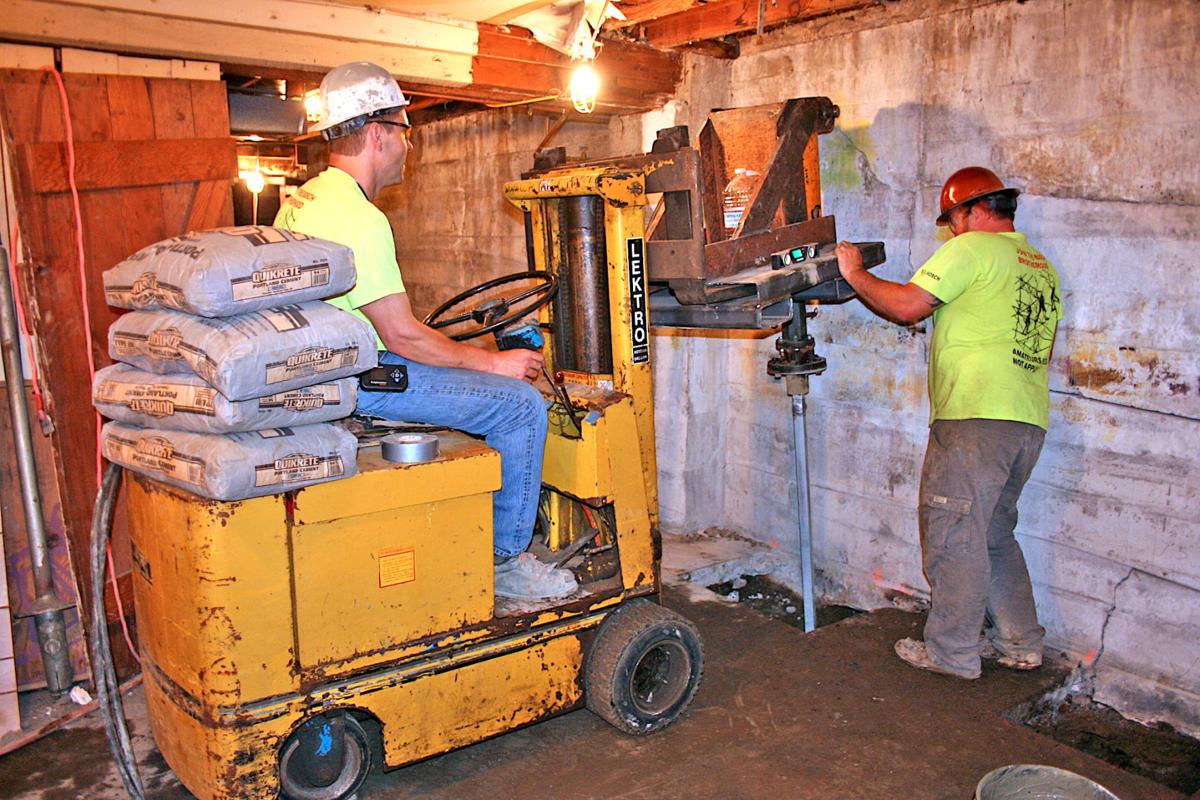 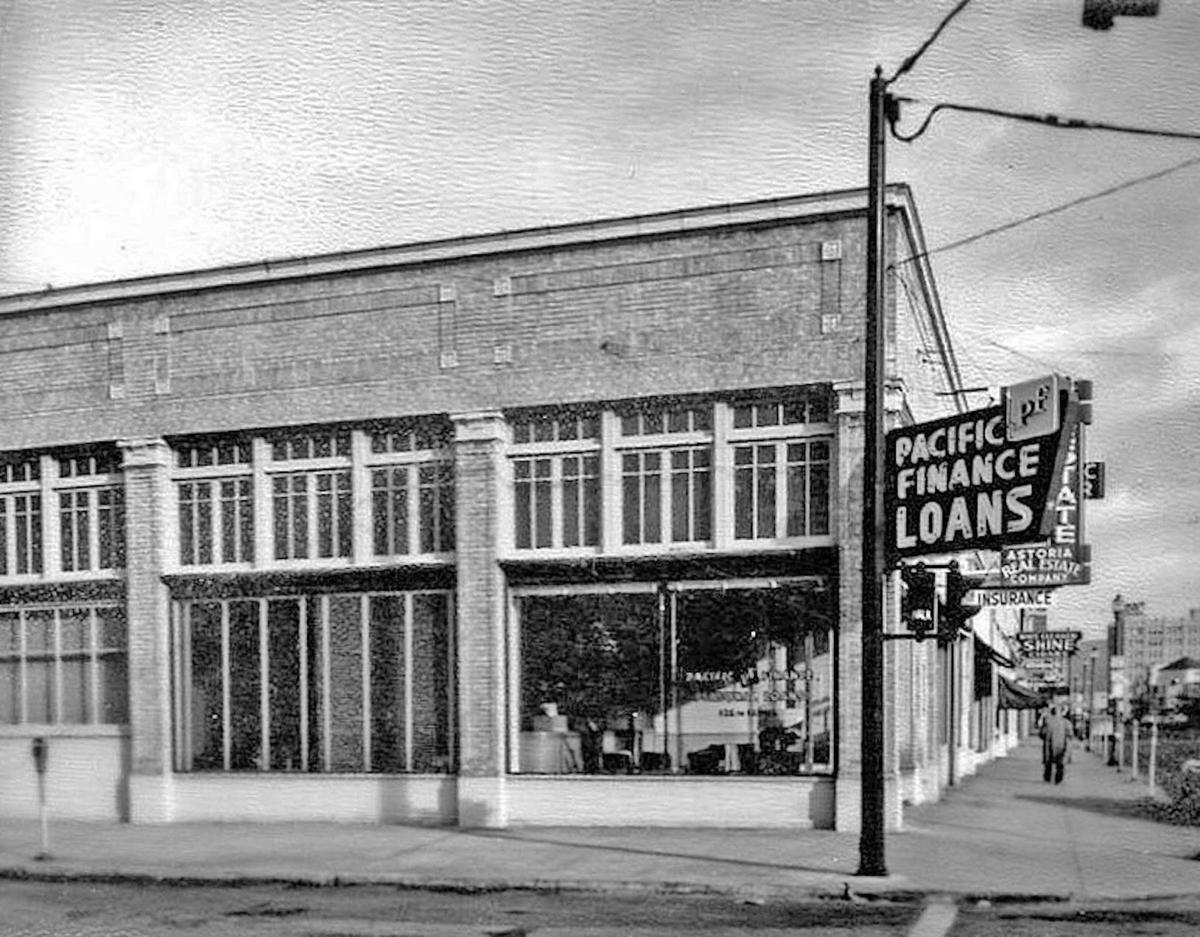 In 1945, the building was filled with tenants. 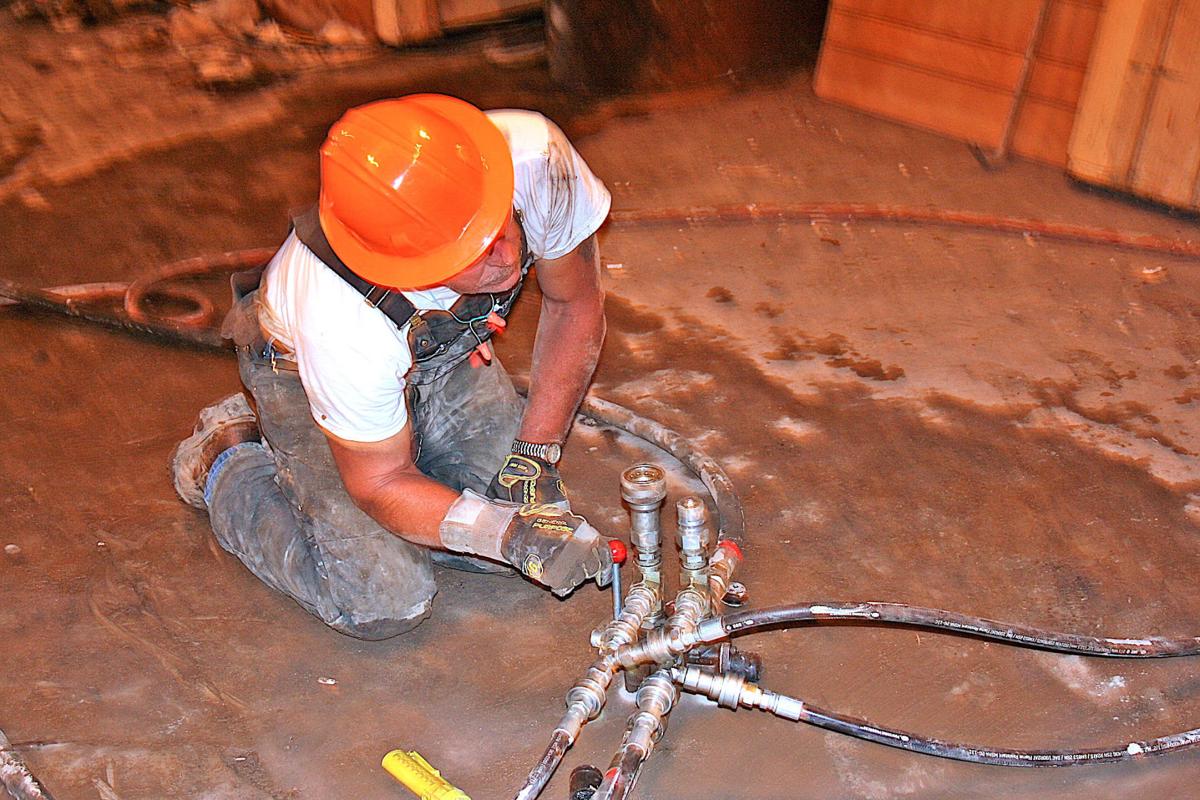 The Mary & Nellie Building on 9th and Commercial Street is being stabilized.

The brick veneer was removed from three bays. The bricks will be cleaned and re-secured to the building.

In 1945, the building was filled with tenants.

ASTORIA — Constructed in 1924, the Mary & Nellie (M&N) Building is associated with the wife and daughter of Capt. George Flavel, an early influential bar pilot, prominent businessman and real estate investor. While the captain is better known today, in their time, both women were recognized for their philanthropy.

For the last 20 or more years, the building has been a source of frustration to the community. No other commercial building has received more negative “Letters to the Editor,” or been the subject of more newspaper articles focused on its empty, deteriorated state.

In 2016, a statewide preservation advocacy group, Restore Oregon, listed it as one of the year’s Most Endangered Buildings.

Marcus and Michelle Liotta began visiting Astoria in 2005. Each time they visited, they noticed the M&N Building. Last fall, they purchased it from Mary Louise Flavel, the captain’s great-granddaughter.

“This is a city that we really love,” said Marcus. “We want to restore this building and bring more life to this part of downtown…. This building is the perfect building to do that.”

The Liottas applied for two tax incentives to assist with the rehabilitation of their building: Special Assessment and 20 percent Federal Tax Credits. Their work will be reviewed by both state and federal agencies to ensure the building’s historic integrity. They hired Rickenbach Construction, a firm that specializes in new construction and restoration of commercial properties, to lead the project.

While acknowledging cracks and settling on two elevations, project architect Michelle Dieffenbach said, “There are also small areas of rot. But for a building that has been sitting vacant for so long, it is in amazingly good shape.” She said Rickenbach Construction’s approach will be to re-use existing materials and elements whenever possible. Saving money is important for the razor-thin budget.

For example, a brick veneer was partially removed from the west elevation. The bricks are no longer commercially available. All the bricks will be cleaned and returned to the façade. First, however, Rickenbach will install a lintel system across the top of the window openings. And, since the building itself is not being raised and leveled, the lintels will give the windows the appearance of being so…. particularly when the bricks are reinstalled seamlessly with those bricks retained on the structure.

The anchors look like corkscrews and are divided into five to 10-foot sections, depending upon whether they are installed inside or out. Anchors are rotated into the ground until they reach a predetermined resistance; they may find that resistance anywhere from 25 to 50-feet below downtown’s grade.

“One of the greatest challenges is that the building has been vacant for so many years,” project manager Greg Allen said. “It’s the unknowns….” A case in point, original construction drawings do not match that which was constructed.

As planned, wood piles were driven into the mudflat, then “capped” by concrete footings. Those footings support a grade beam: a below grade concrete beam that stretches the length of an elevation. In the case of the M&N Building, the beam was constructed on-grade, not below-grade, as depicted in the drawing. It lacks the below-grade friction needed to support the building; there are voids beneath it, too. Therefore, the wall above has numerous cracks caused by settling.

Now, helical anchors will be set below the grade beam. Concrete grout will be poured into the anchors’ holes. Then, concrete will be poured beneath the grade beam — between the existing pile caps — to improve friction and stabilization. A bracket will be attached to the underside of the new pour, then attached to the anchors. “We’re really trying to just relieve the pile caps that are over stressed,” Bergeman said.