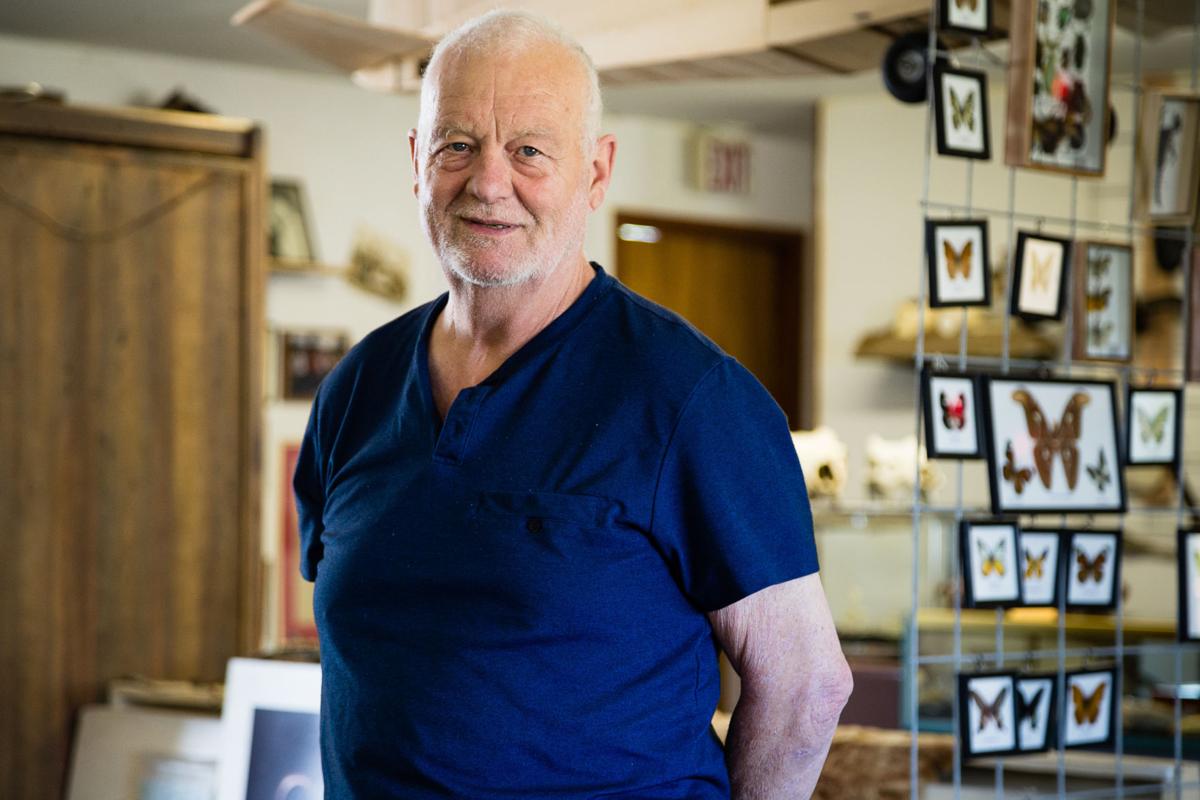 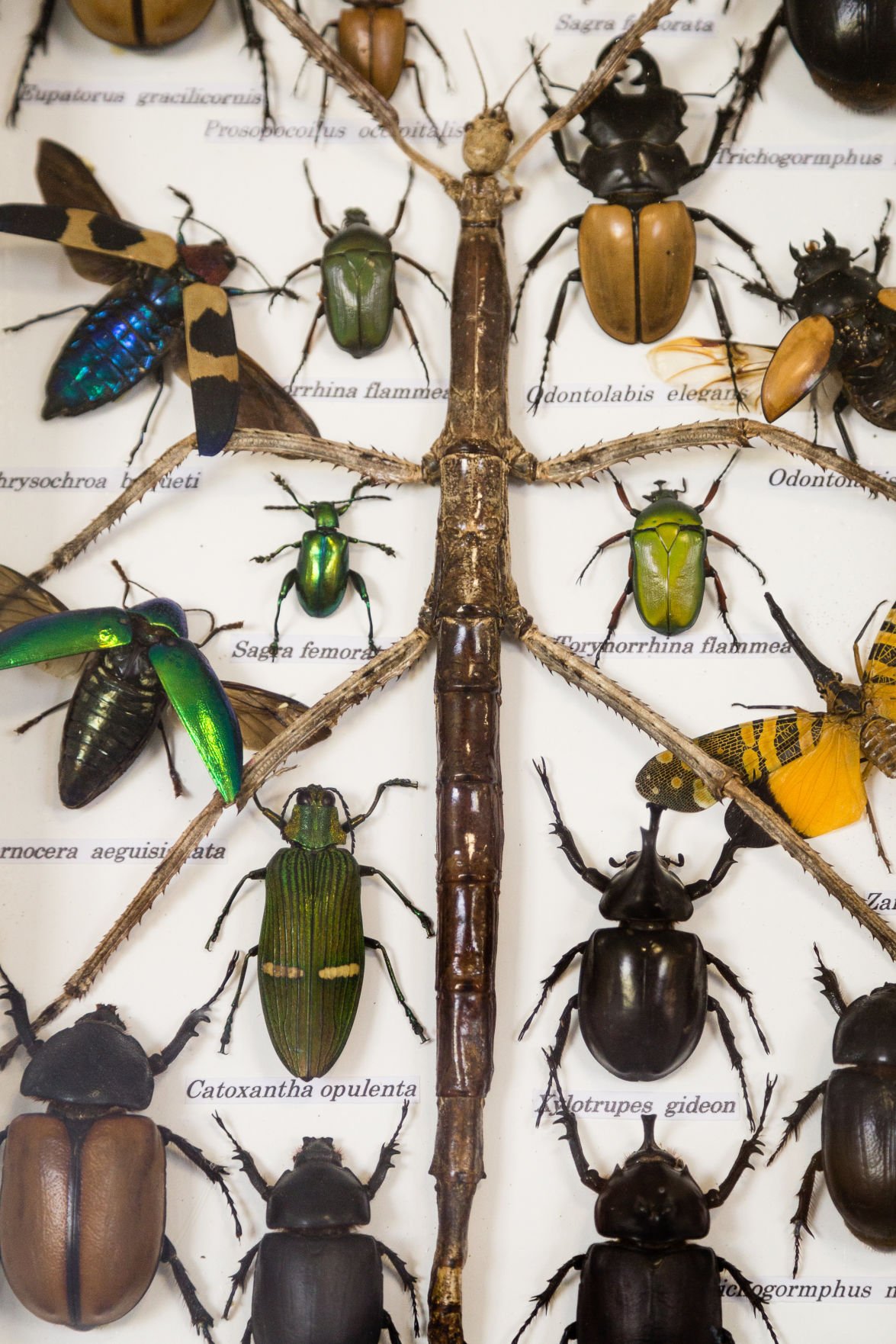 “I grew a fondness bones, rocks and bugs,” Lewis said regarding his collection. 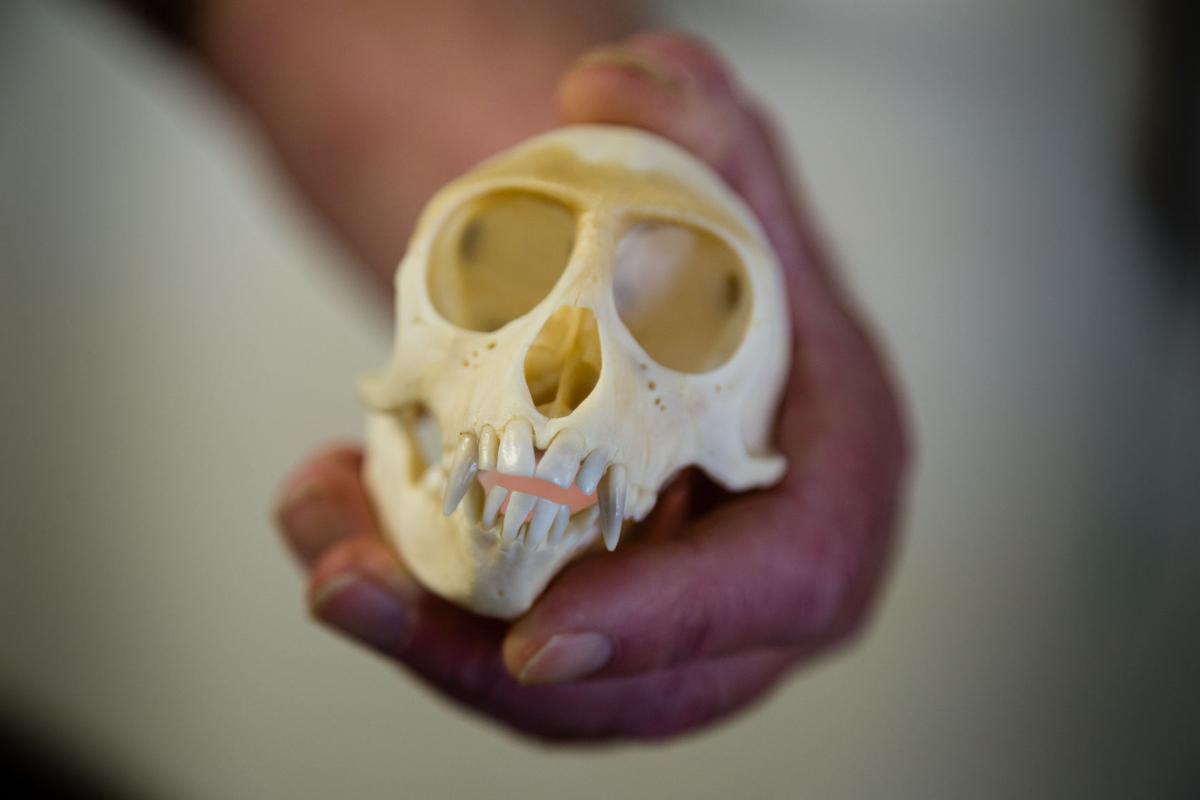 Lewis has a collection of skulls from wildebeest to vervet monkey, pictured. 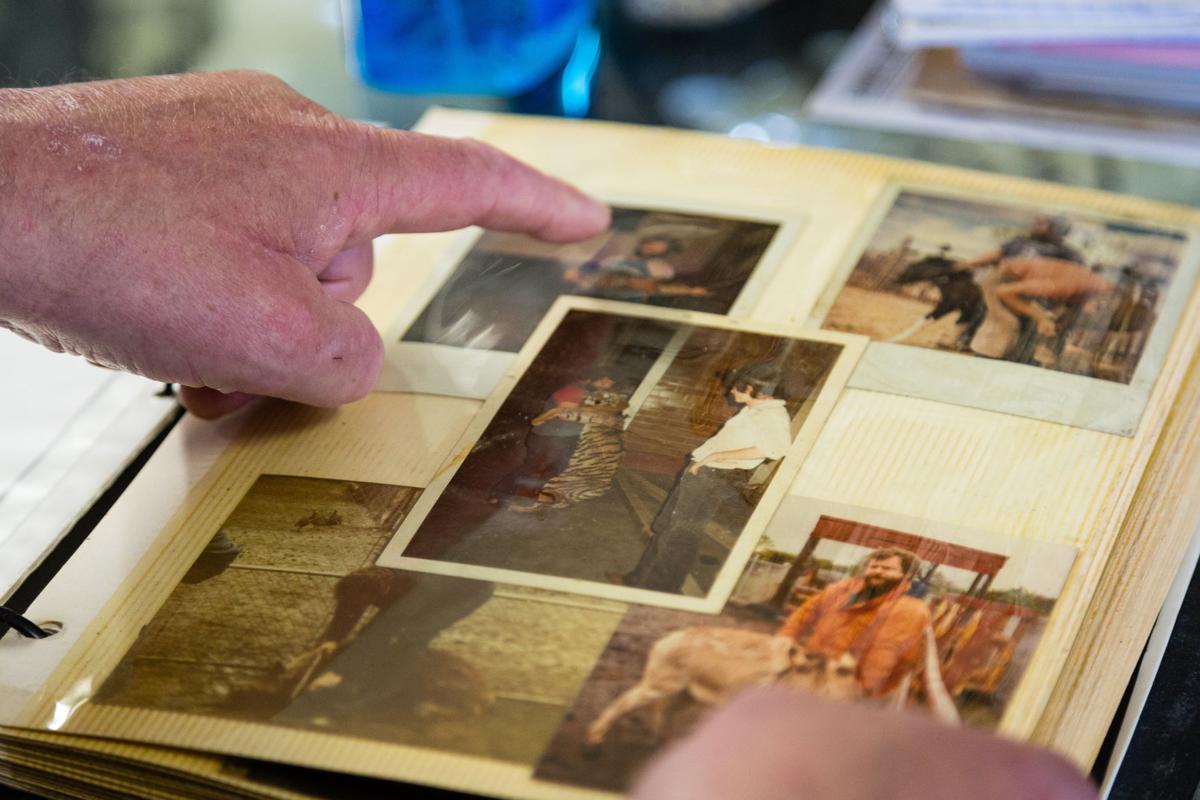 Lewis keeps a scrapbook detailing all his exploits from years spent transporting exotic animals for zoos around the world. 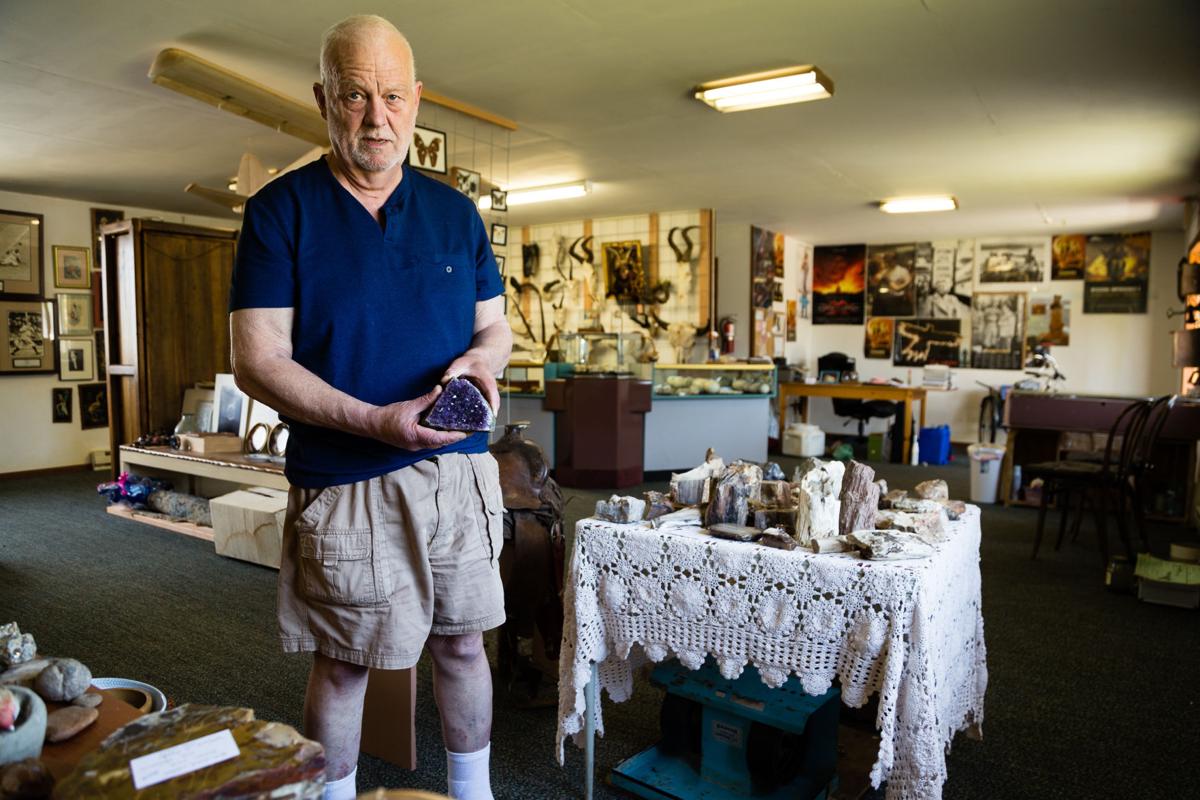 “I grew a fondness bones, rocks and bugs,” Lewis said regarding his collection.

Lewis has a collection of skulls from wildebeest to vervet monkey, pictured.

Lewis keeps a scrapbook detailing all his exploits from years spent transporting exotic animals for zoos around the world.

SOUTH BEND — Dean Lewis, 67, keeps a scrapbook on the counter. The book is filled with photos of exploits from an earlier time, a testament to a career of transporting rare and exotic animals for zoos around the world. In one photo, Lewis is pictured with his arms draped around a tiger. In another, he’s casually posed next to a rhino. From flamingos to giraffes, Lewis is the only common subject among an array of astonishing animals.

“People don’t believe it,” Lewis said as he thumbed through another set of pictures, many of which were taken in the 1980s when Lewis sported a stouter build and bushy beard. Today, Lewis, 67, has long retired from his former career, but his lifelong passion ultimately led to a new profession.

“I grew a fondness for bones, rocks and bugs,” he said as he walked along his aisles of curiosities he’s collected that range from wildebeest skulls to antique airplanes at his shop called Oddities of Nature, located at 317 Broadway Street in South Bend.

Lewis has a three-barrel net gun complete with tranquilizer darts, one of the many novelty items that adorn the walls of his South Bend shop, but he said he never used it to collect wild animals.

“I didn’t take them out of the wild,” he said. Most of the moves were from zoo to zoo, and Lewis was often summoned when offspring occurred.

“A zoo only has so much room, they’ve got to get rid of newborns because they need the space,” he said. Based out of Salem, the job took Lewis all around the world, and gave him an intimate look at a variety of rare species.

“I’ve worked for nearly every zoo in the U.S.,” he said. Moving tigers, snakes and birds was easy, but moving the “big ones” took a more measured approach.

“Elephants, rhinos and hippos were a challenge, but not impossible,” he said. He used a tranquilizer to transport the animals safely, but he distinctly recalled a time when the tranquilizer wore off too early and he got a surprise when he stopped his truck.

“I opened up the door and there was a black jaguar staring me straight in the face,” he said.

Inevitably, not all animals would survive the trips. “If you move hundreds of animals, two or three won’t make it,” he said

“If something would die in transit, I would clean their skulls.” It was during this time that Lewis began his collection. He would leave the toughest task to a colony of flesh-eating beetles; his own stock which he collected from a carcass.

“You had to be careful with the beetles,” Lewis said. “They’ll eat your clothes if they get out of the container.”

Today, Lewis no longer has the beetles, but he has all their handiwork hanging on the walls and a story to accompany each of his “Oddities of Nature.”