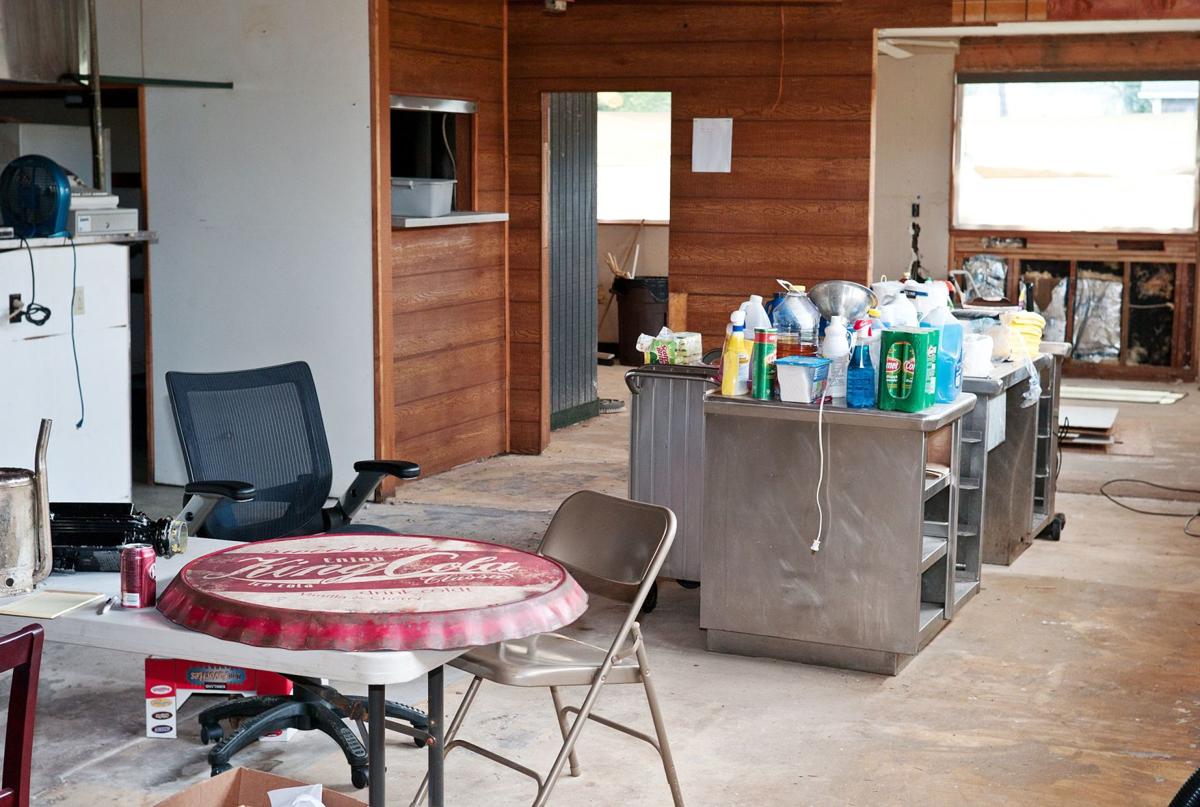 The new owners plan an open concept for the restaurant. 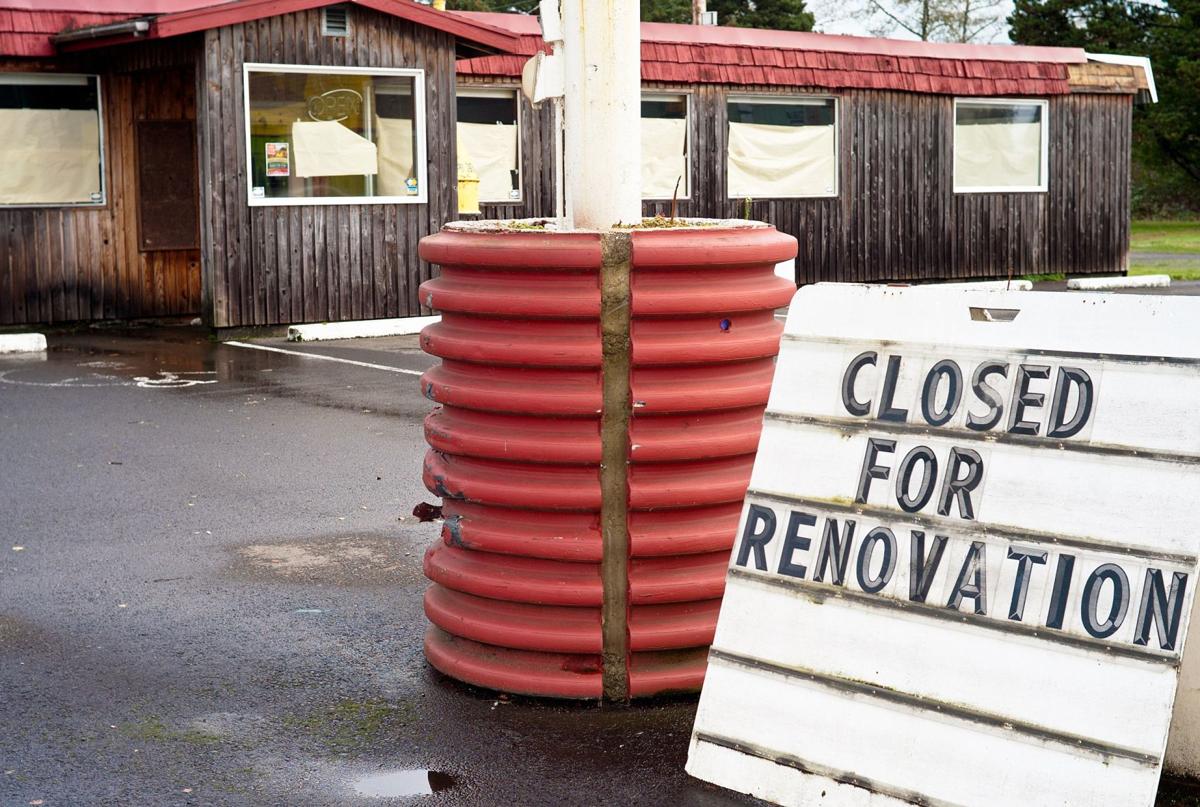 Taller windows along the front will give diners a better view.

The new owners plan an open concept for the restaurant.

Taller windows along the front will give diners a better view.

CHINOOK — Two entrepreneurs expanded their holdings on the Peninsula with the purchase of the Chinook Restaurant & Lounge on U.S. 101.

They began remodeling the restaurant the week of Oct. 6. They want to increase the visibility from the highway and open up the interior, approximately 5,500 square feet of floor space.

“This building’s always caught our eye,” Chris Summerer said. “The timing was right and the circumstances were right.”

It’s nearly double the size of their Long Beach restaurant, Castaways. Its frontage on a busy highway and off-street parking are bonuses.

They aim to make the Chinook restaurant, soon to be renamed, possibly The Columbia River Roadhouse, another upgrade to the Peninsula’s offerings.

Those few extra miles sometimes make a big difference for diners who want a night out, Maize said.

Maize and Summerer plan to serve a wide variety of microbrews.

They envision a destination for visitors trekking the ale trail, but it will also be a place for families.

“I think you’re seeing the old image of a bar changing,” Summerer said.

They want the Roadhouse to be known as a family restaurant that also has a great bar.

“In the past bars were a negative thing for children,” Summerer said. “You wanted to keep a big separation. But look at the Lost Roo — it’s so open, with high ceilings and televisions.”

They plan a similar feel for the Roadhouse.

Look for historical photos of Chinook to grace the walls as well as vintage, re-purposed material.

Larger windows in the front will give diners a better view with their meal.

The menu will reflect the coastal influence.

“We’re at the beach,” Summerer said. “We’re definitely going to have a selection of seafood.”

The restaurant will have to distinguish itself from its sister restaurant, Castaways, he said, but some favorites, such as Castaways clam chowder will be served.

Maize said steaks, burgers, sandwiches, meatloaf, and other favorites will be on the menu, and because it’s family dining, there will be a kids menu as well.

To start with the restaurant will be open for lunch and dinner seven days a week. The pair plan to consider offering breakfast in the spring.

They plan a special appeal to Chinook’s fishing industry.

“We’re right here — across the street is the port,” Summerer said. “And it’s a busy port, so we’re going to try to cater to them and their needs. If it’s box lunches, then it’s box lunches. If it’s lunch or dinner when they get back, then we’re ready for them.”

Renovations just started in October, and the plan is wrap up work in two to three months, provided there are no unanticipated problems.