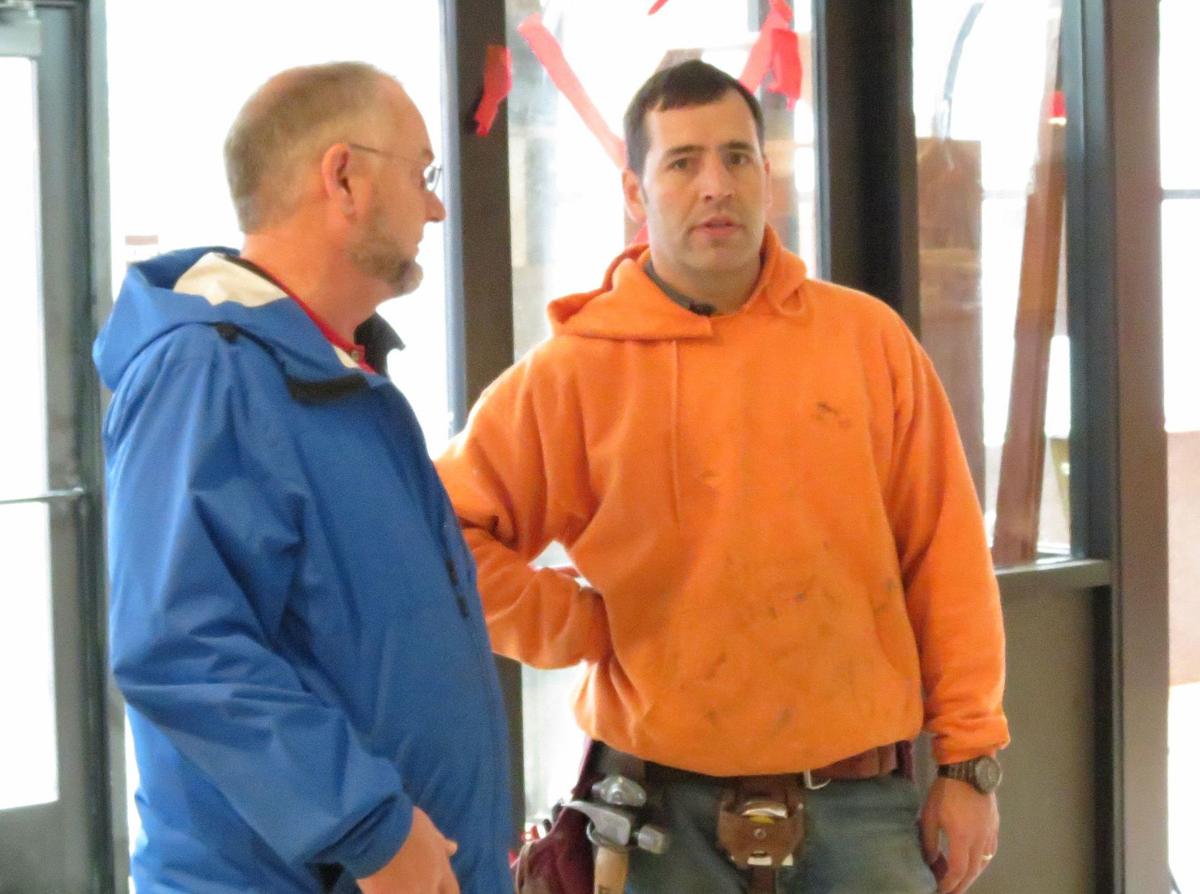 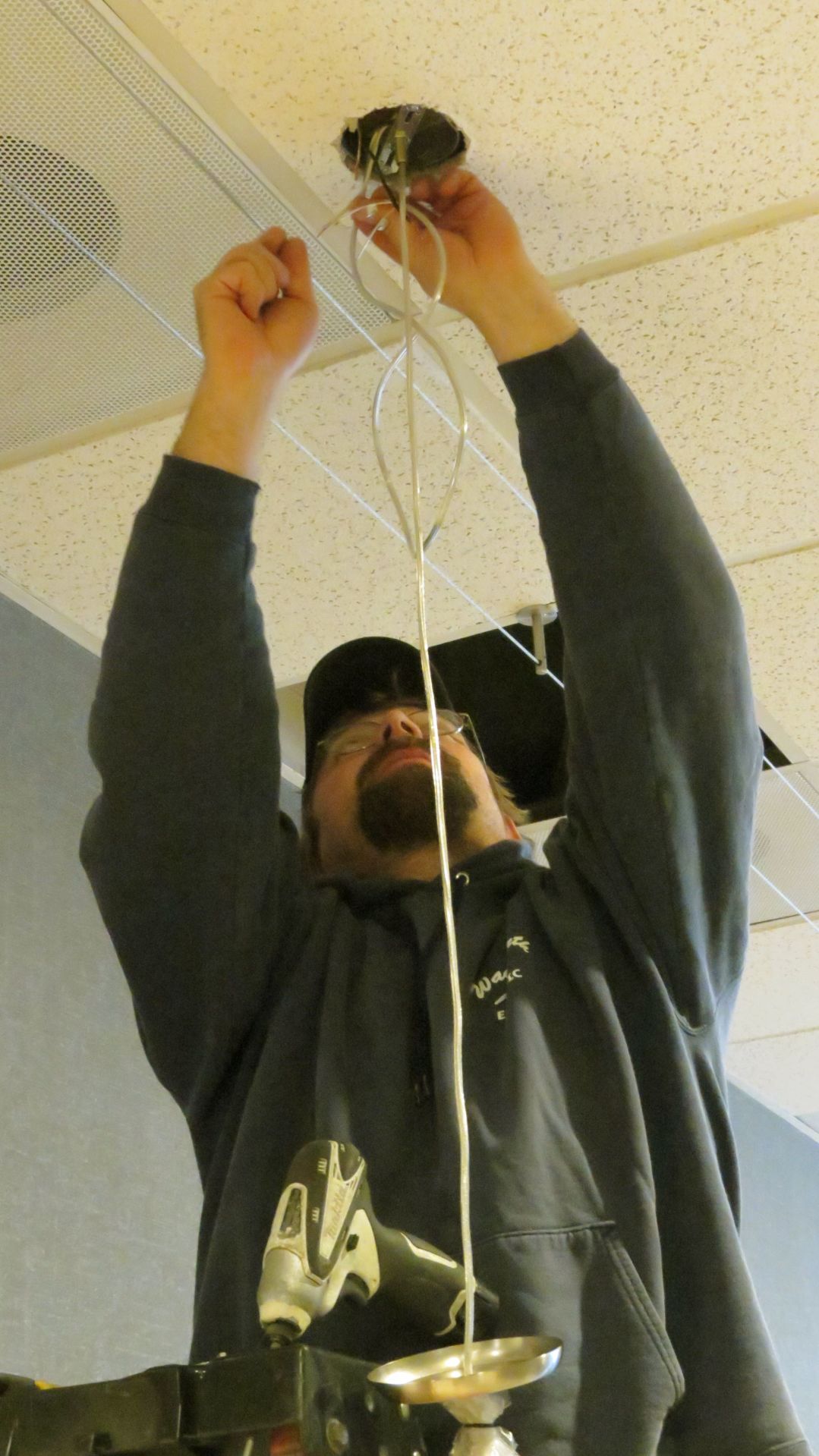 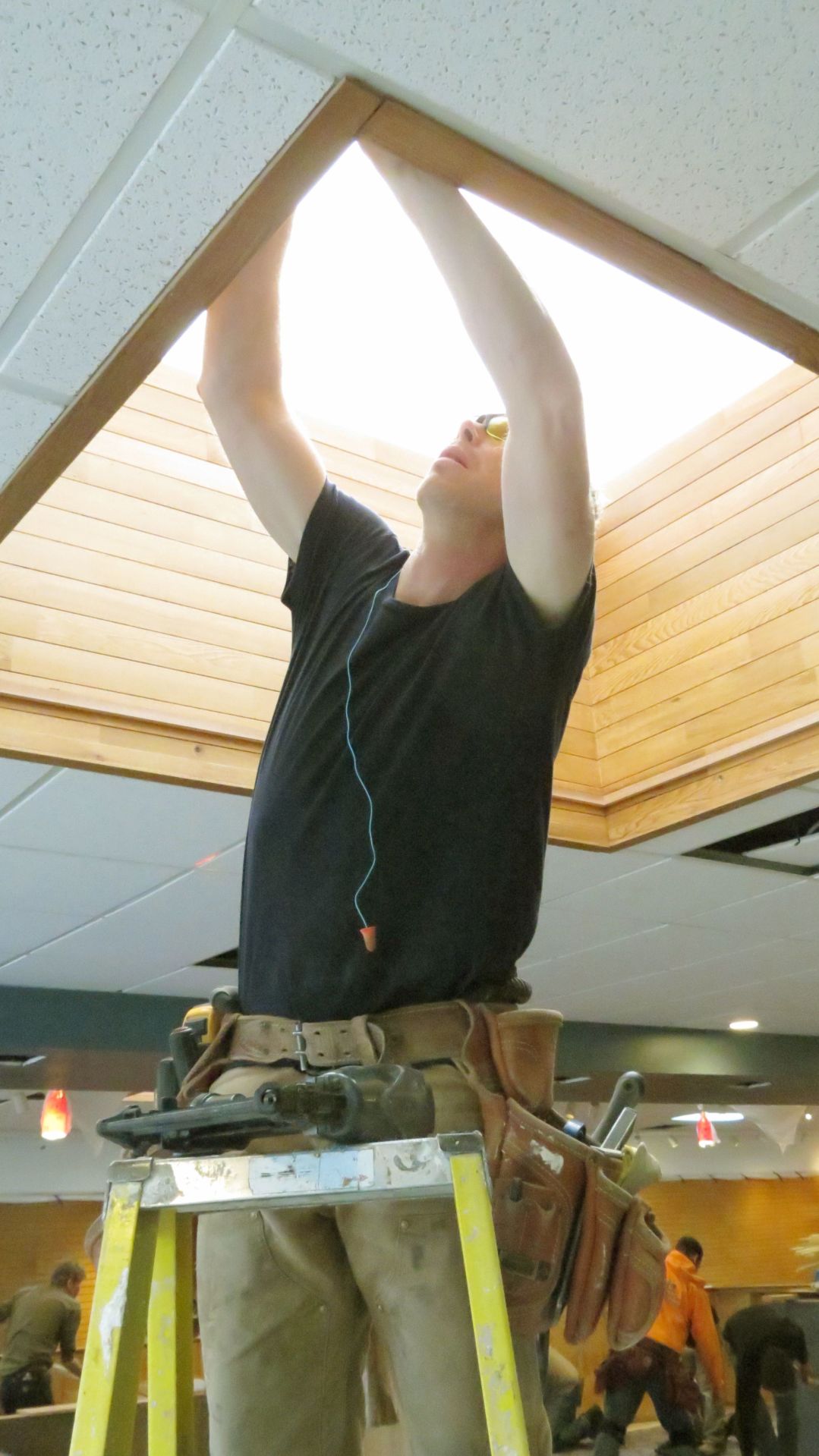 Scot Thompson of Rickenbach Construction attaches trim at the Pig ‘N Pancake in Seaside on Dec. 11.

Scot Thompson of Rickenbach Construction attaches trim at the Pig ‘N Pancake in Seaside on Dec. 11.

SEASIDE — The venerable Pig ‘N Pancake continues to thrive, more than 50 years after Bob and Marianne Poole opened the Seaside restaurant with “$100 and $2,000 in borrowed equipment.”

It’s the first significant renovation since 1987 when the restaurant incorporated the old Sandbagger Tavern and expanded from its 35-seat beginnings to the current 240-seat configuration. A year later the company bought the Frontier Filly Room, and the Heron’s Nest gift shop was born.

The current upgrade had been in the works for the past nine months to a year, Poole said. It includes a new color scheme, new carpet, booths, lighting and updated restrooms.

There were minor repairs and refrigeration upgrades in the kitchen, but most of the renovations were in the dining room, he said.

“We try to keep the restaurants up and looking good,” Poole said.

He did not wish to give hard numbers on the cost of the renovations but said the project was a few hundred thousand dollars.

Rickenbach Construction served as general contractor on the project.

The company has expanded to the central Oregon Coast in recent years, adding a restaurant in Lincoln City in 2006 and another in Newport in 2009. That’s on top of the Seaside, Astoria and Cannon Beach locations.

“Kind of corresponded with our oldest son coming into the business,” he said. “More management in the family so that we could expand further down the coast.”

“My parents started it, and myself and my two sisters got involved,” Wayne said. “My sisters are retired now, so it’s kind of my family continuing it on.”

Three of Pool’s five children are active in running the company.

The company employees 150 to 200 depending on the time of year with Seaside keeping 60 to 65 on the payroll this time of year.