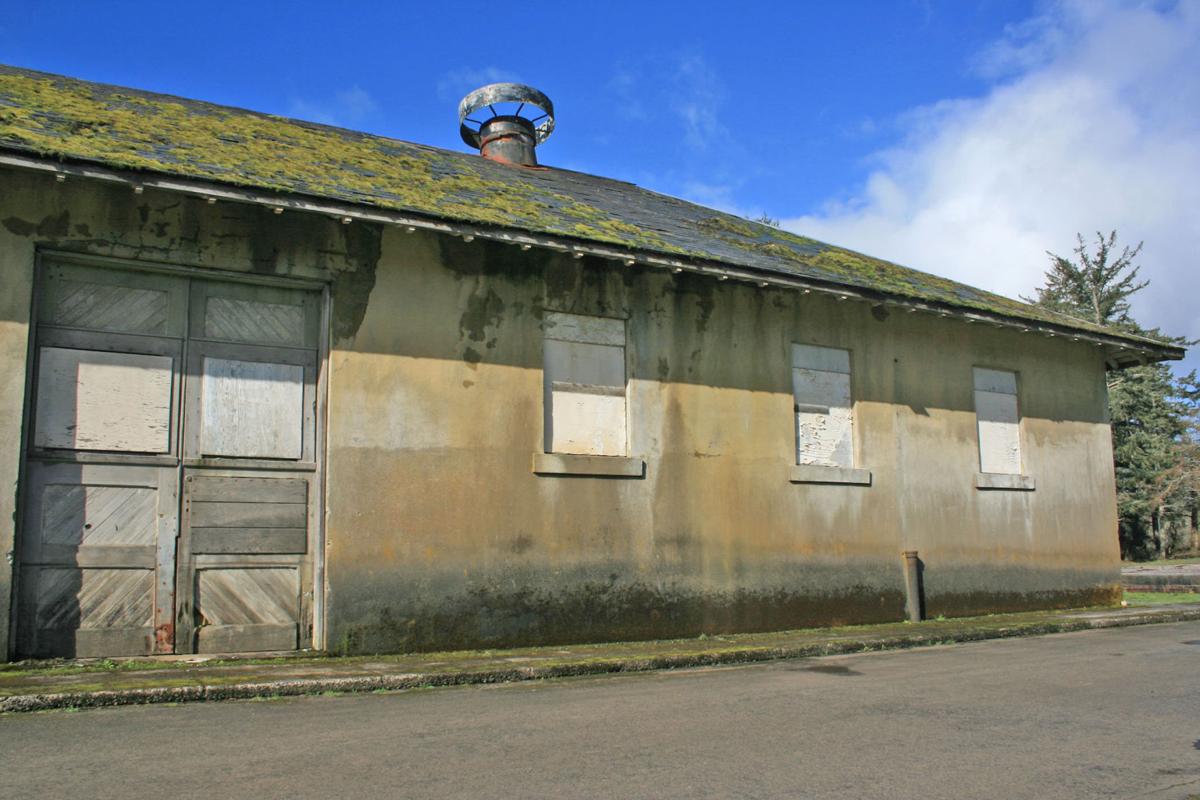 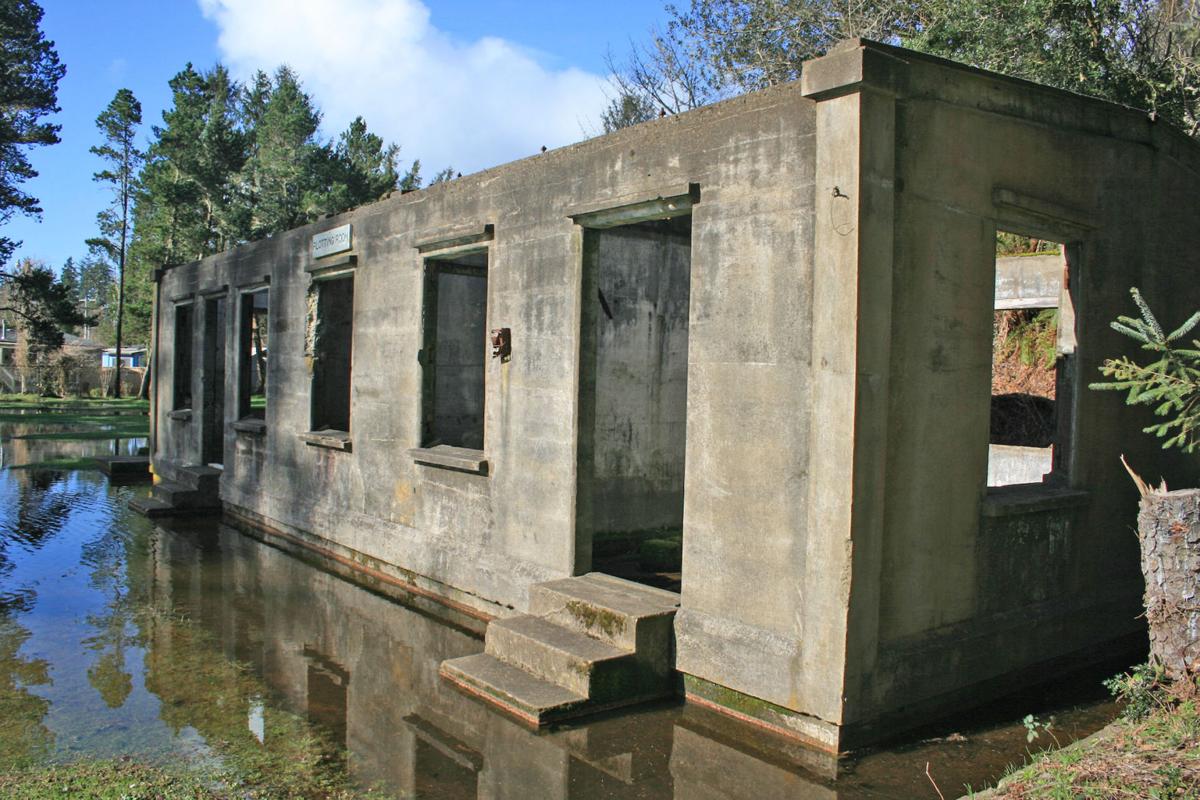 The Plotting Building stands as a picturesque ruin. 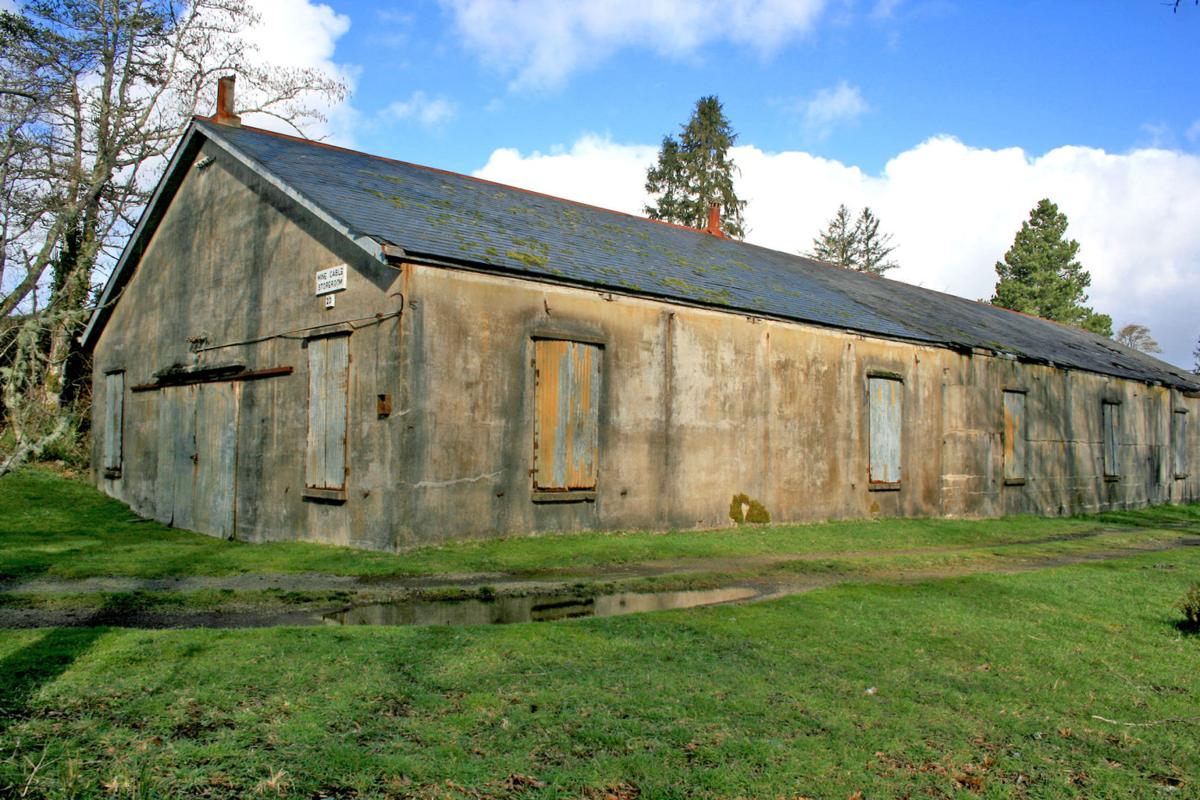 Constructed in 1910, the Mine Cable Storeroom was used as a place to stretch mine cables. 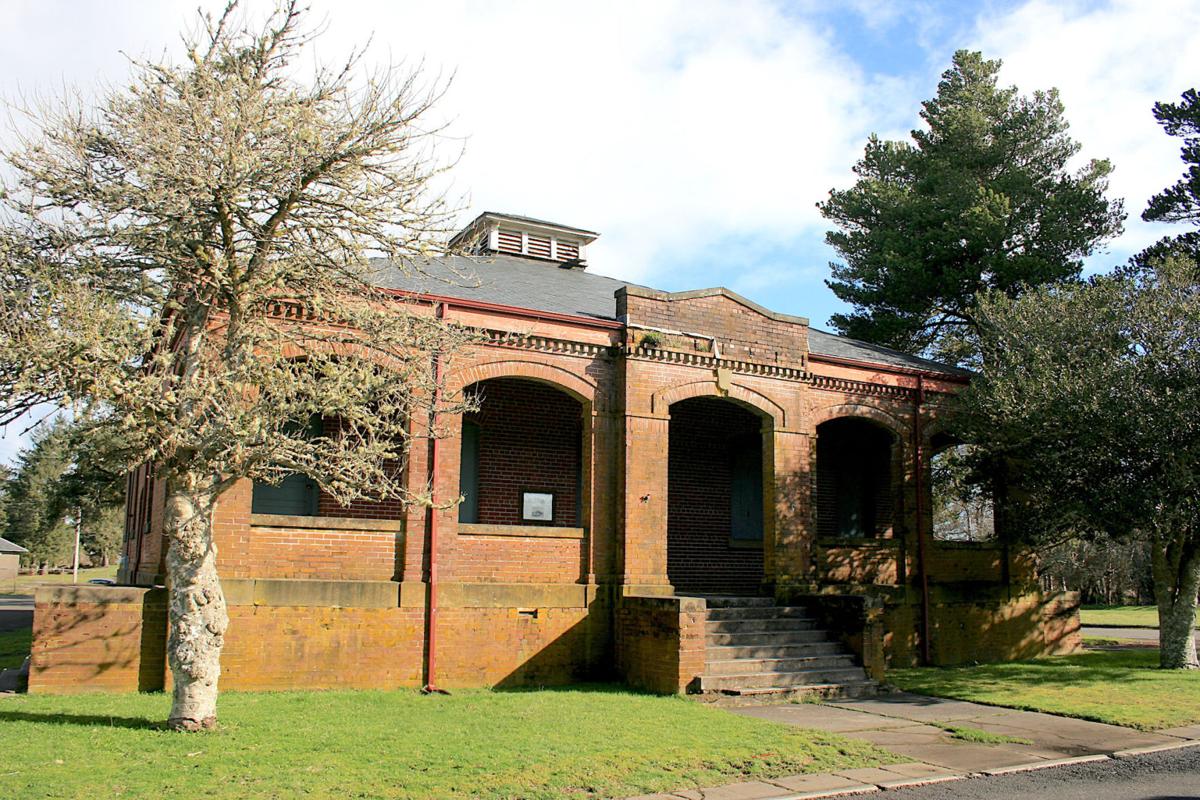 The Guardhouse, constructed in 1911, was used to jail local soldiers. 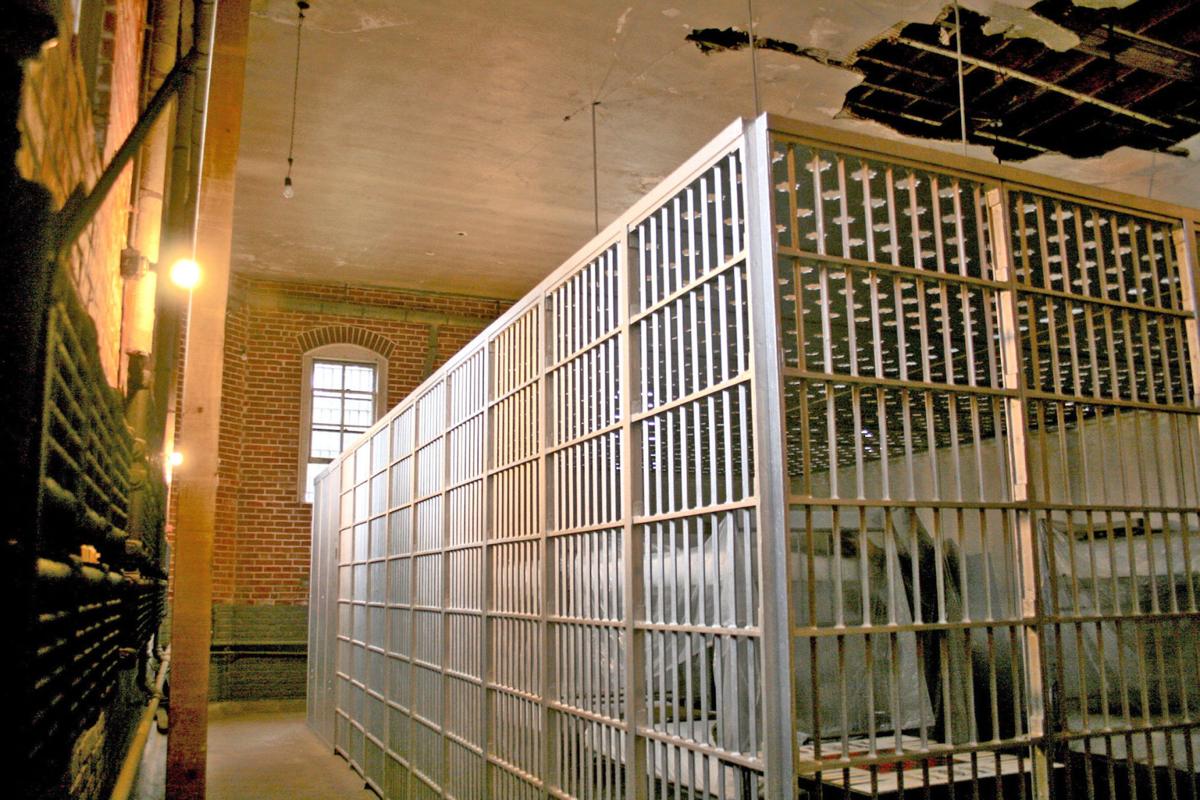 Fort Stevens as seen in 1906, when it was still a thriving military outpost helping guard the mouth of the Columbia River.

The Plotting Building stands as a picturesque ruin.

Constructed in 1910, the Mine Cable Storeroom was used as a place to stretch mine cables.

The Guardhouse, constructed in 1911, was used to jail local soldiers.

Fort Stevens as seen in 1906, when it was still a thriving military outpost helping guard the mouth of the Columbia River.

HAMMOND — Initially constructed during the Civil War, Fort Stevens remained active through World War II. In 1947, the fort was turned over to the U. S. Army Corps of Engineers to be used as their headquarters. Since 1975, Oregon State Parks has leased the grounds for a Historic Area.

Today, roughly 25 buildings stand in various stages of preservation. The remains are a collection of buildings and batteries representing multiple wars and military efforts. Some are reduced to their structural frames. Others retain their shell but do little to stop the onslaught of rain. A few are occupied, but remain worn.

The Artillery Engineer’s building looks unassuming, but was critical to the success of the fort. Here, engineers and others developed grids for firing the fort’s numerous guns. The information was posted on large maps in plotting rooms. Once the grids were established, those operating the guns would be able to respond more quickly to intruders in the river.

The building’s efficient plans were designed according to Quartermaster General specifications.

While the building is well-designed and constructed with excellent materials, the materials are not local and meant to withstand years of the Lower Columbia’s harsh weather.

Rain blows through the slate roof; lath and plaster ceilings below are crumbling. According to park ranger John Koch, the slate is not easy or inexpensive to replace. There is only one source of slate in the nation. “We can’t just replace materials,” he said. Further, using original materials is important. “We have to consider when the buildings were built and what the buildings represent.”

Park employees are constantly balancing the need to maintain the buildings with the need to tell their place in history. “Some of the buildings are unique or they have alterations that are unique,” he explained. A simple enclosed porch was added to the building during the “Cold War” by the Strategic Air Command. It is the only representative of that period within the Historic Area. “So, do you restore the building or leave this porch on as a reminder?” he asked.

Sea mines were used as a means to defend the river’s mouth from enemy intrusion. The mines were attached to the bottom of the river by cables, then detonated by remote control from an on-base switchboard. Everything associated with the mines, with the exception of the explosives, were kept within the Mine Cable Storeroom.

A train track runs through the building. Trains transported the cables from nearby soaking tanks where they were kept constantly wet. The cables were then stretched within the storeroom before being transported to the mine loading dock on the river.

The historic storeroom is in poor condition. The slate roof has gaping holes. Rain sloshes into the building. Koch says asphalt shingles could provide temporary cover, however slate shingles are needed for a permanent solution. “There isn’t money for either,” he said.

An exceedingly well-built structure, the Guardhouse is arguably the most stylistically conscience building on site. It is the fourth, and only remaining, guardhouse on base. And, one of two of its design remaining nationally.

Although oral history claims the building may have housed Washington State criminals on their way to Alcatraz, the jail was constructed to handle malcontent soldiers guilty of payday overindulgences or of going AWOL… sometimes with local women. The worst offenders might spend a month here while doing hard labor during the day.

Like neighboring buildings, the Guardhouse is suffering from the wet climate. Its gutters were removed long ago, water runs down the side of the building causing havoc. As if moisture from above weren’t enough, the building has damp creep from water settling around its base. Furthermore, masonry needs repointing, doors and windows need paint and repair and the roof appears to be leaking around its cupolas.

Nevertheless, the building remains open to the public in the summer for those who would like to get a glimpse of military life.

The solution to the preservation of these buildings is not simple. Being owned by one government department and leased to another can slow — if not complicate — funding. Koch credits the Friends Of Old Fort Stevens, a non-profit group of volunteers, as an important key to maintaining the park’s assets. And, students from Clatsop Community College’s Historic Preservation program may provide additional assistance in the future.

Regardless, as each year passes, our unforgiving climate takes its toll on these resources. Without additional funding and a concerted restoration effort, Fort Stevens’ role in protecting the Lower Columbia region will be lost.