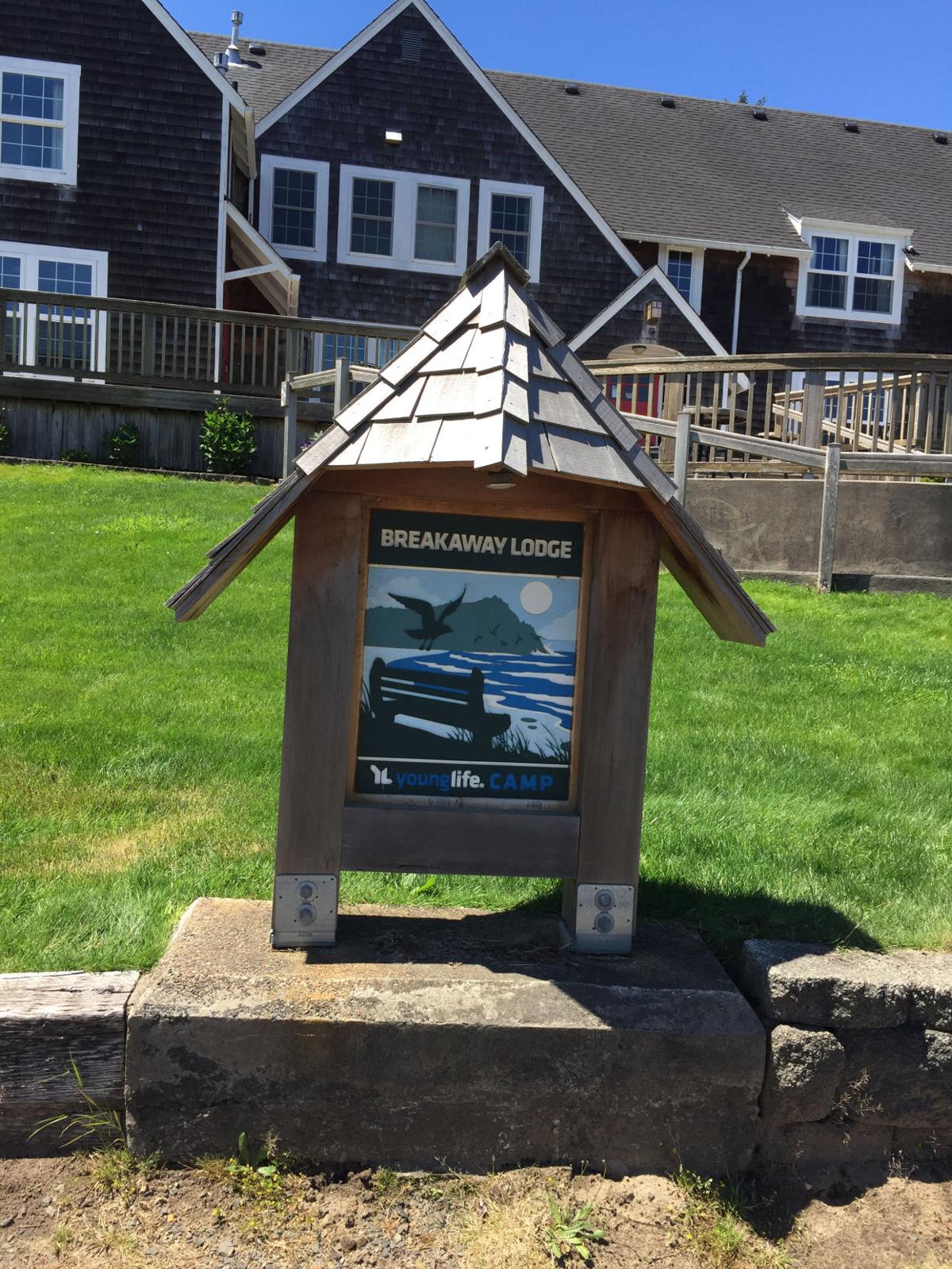 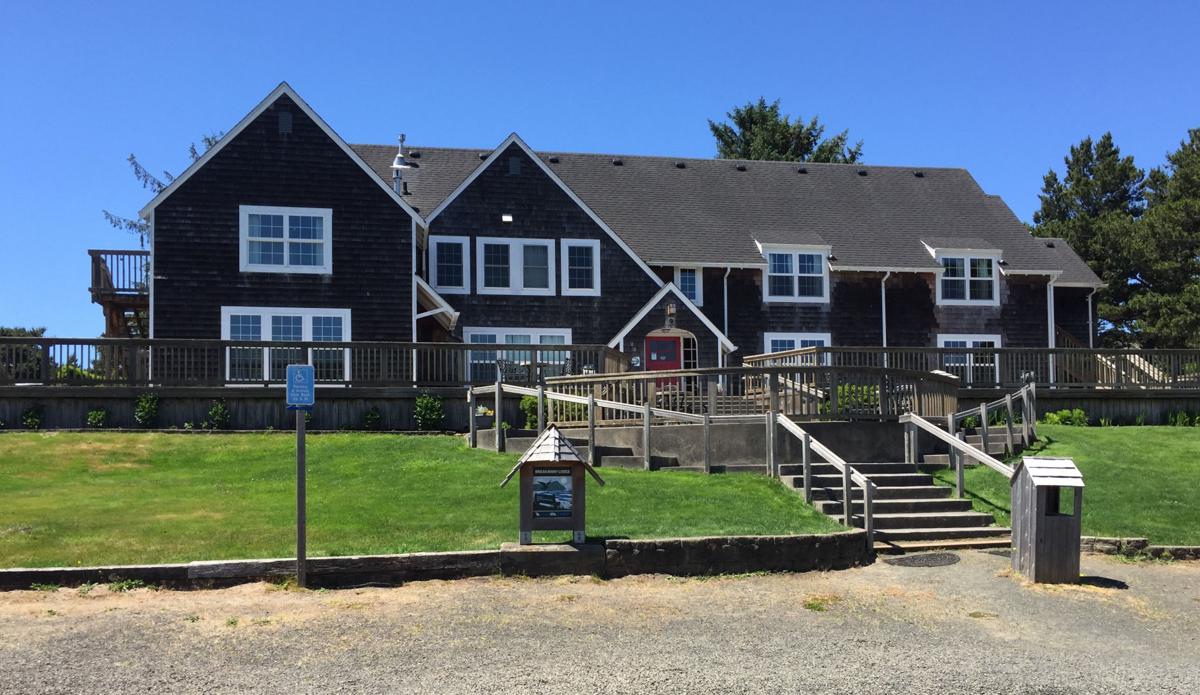 For 49 years, campers have visited the Young Life camp at Breakaway Lodge in Gearhart — but all good things must come to an end. The summer of 2018 will be its last.

In a letter announcing the decision, Lindsey Patchell, senior vice president for the Northwest Division of Young Life, said this will be the final summer of Young Life camping at Breakaway Lodge.

The decision came “after a lengthy discernment process, covered in earnest prayer,” Patchell said. “It is best for our mission moving forward.”

Given the small size, age and regulatory limitations of the location, Young Life determined that the ministry would be better served through other camping locations and programs, she said.

The age of the building was a key factor in the decision to close the camp, Breakaway Camp manager Jeff Johnson added.

“There are more than a few guest care and service upgrades that would not be prudent to invest in,” he said.

With the closing, Johnson said all of their middle school campers will be headed to the camp in Antelope starting next year.

Young Life operates camps in 17 states, as well as Canada, Dominican Republic, United Kingdom, Armenia and France. The largest of these is the Washington Family Ranch in Antelope, a small town in Wasco County.

Johnson has been on Young Life staff for 38 years in eight locations and is now entering his 14th and final summer at the Gearhart camp. The lodge was built in the early 1920s and became occupied by the Sisters of the Holy Names of Jesus and Mary in 1924.

Situated across the street from St. Margaret’s Chapel, built in 1923, the lodge was called the St Margaret’s Cottage and was used by the sisters as a summer retreat.

“Many of the Holy Names sisters were teachers around the state and would come for 10-day retreats in the summer,” Johnson said.

Arriving by train near the Gearhart Dairy Queen, they walked the dirt road to the cottage.

In 1959, the cottage and chapel were sold to the Episcopal diocese, which used it as a youth camp in conjunction with their other camp east of the lodge, between Second and Third streets. They renamed the lodge Scott Hall.

In 1969, the diocese sold the lodge property to Young Life, a nondenominational ministry group, founded in 1941, and joined their collection of summer camps maintained by the ministry.

This final summer at Breakaway will be like so many others before it, as the camp is fully booked for the final 11 five-day camp sessions. The camps consist of a variety of both camping and church activities.

According to Johnson, the campers gather everyday “to sing, play games, watch skits, and hear about Jesus.”

Campers also get a lot of beach time, as the walk down to Gearhart beach is some 400 yards away.

“We have the best backyard anywhere, with more than a dozen games and sports to fill any gaps,” Johnson said.

The building’s future is limited to residential use, according to Gearhart’s city administrator Chad Sweet, which eliminate commercial or short-term vacation rental usage. Young Life’s usage had been grandfathered in by previous administrations, he said.

The property will be put on the market this fall, Patchell said.

Johnson, who has run the camp with Suzanne Como for the last 12 years, both plan to stay in the area, which he said is one of the things that has made the camp special.

“Small is beautiful,” Johnson said. “ We are the smallest residential camp in Young Life — a third of the size of the next smallest.”

And with the camp closing, it will join others in the Young Life network who have “completed their term of service.”

“Each is a special place where lives have been changed for eternity,” said Johnson.