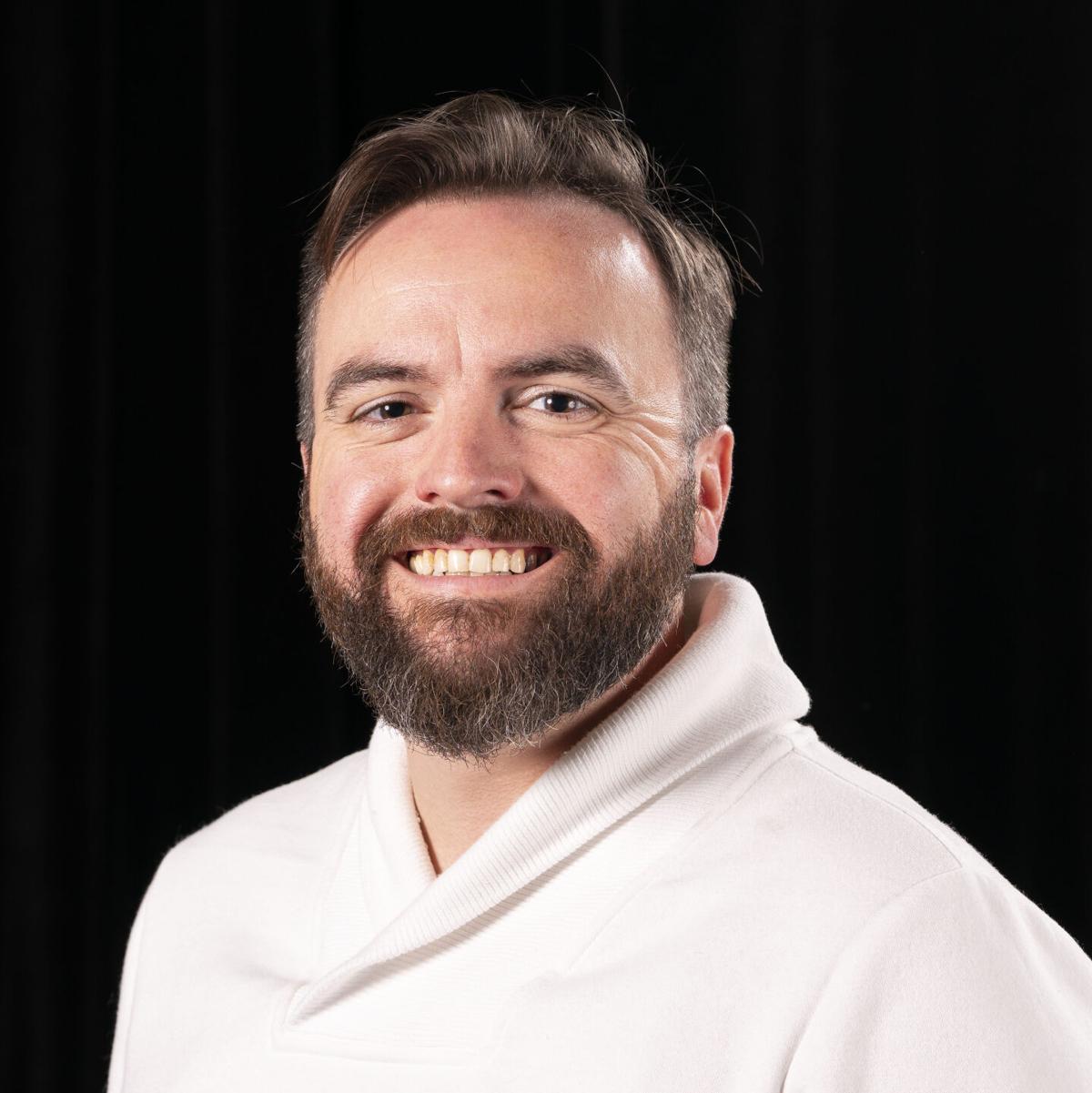 Josh Stellmon is an attorney on the North Coast. 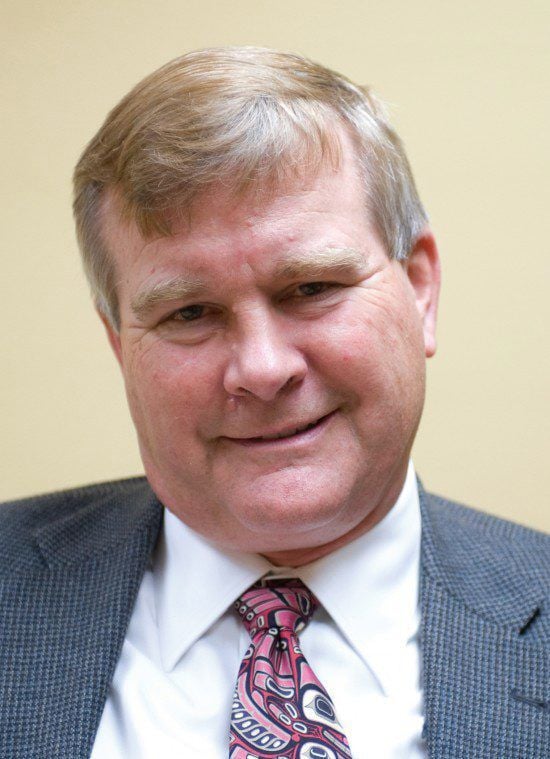 Blair Henningsgaard runs his own firm and is the city attorney for Astoria.

ASTORIA — The Columbia-Pacific region has witnessed a shift in the demographics of its lawyers, according to Josh Stellmon, an attorney with Haglund Kelley who relocated to Astoria in 2018 from Portland.

Some from an older generation have retired or died. Stephen Roman, Harold “Hal” and Jeanyse Snow, all notable, longtime attorneys in Astoria, have died in recent years.

“It seems to me to be a shift toward newer, younger attorneys out here,” Stellmon said. “I’m part of the shift. I’m one of the new people coming into town.”

Blair Henningsgaard has also seen the demographics of practicing attorneys change since he began practicing law on the North Coast in 1983.

Paula Brownhill, his wife and also an attorney, became one of the few female judges in Clatsop County’s history, retiring in 2019.

Henningsgaard, who was born and raised in Astoria, runs his own firm and is the city attorney. When the pair started working in the region, there were two law firms in Astoria where most attorneys worked. Today, most of the attorneys are sole practitioners. He said there seems to be fewer attorneys in Astoria now than when he first started.

Henningsgaard said there was more informality in handling a lot of cases. “Lawyers would get together with the district attorney and resolve cases out of court and that seems to happen less now,” he said.

Stellmon has been practicing law for 15 years, the first 11 of which were in Portland. His firm has had strong ties in Astoria for a long time, as founding partner Mike Haglund represents the Port of Astoria and the Columbia River Bar Pilots, among other clients.

While his colleagues are still based in Portland, Stellmon was able to move to Astoria and lease office space from longtime attorney Heather Reynolds, who is a former county counsel for Clatsop County.

Henningsgaard said telecommunications have changed the landscape of law in the region.

In Seaside, more attorneys are located outside of Clatsop County now because they have more mobility and more choices, Henningsgaard said.

Stellmon said he’s changed his approach since moving to the North Coast.

“I have a Portland rate for Portland businesses, and my rate out here is significantly lower because I work with a lot of individuals as opposed to businesses retaining me,” he said.

From what he’s seen, Stellmon said, attorneys here seem to have heavy caseloads.

“I think Clatsop County’s a pretty busy area with a number of businesses and a lot of the issues I would see in Portland on a smaller scale,” he said. “We have a lot of attorneys here, but not a lot that do general practice. There’s room out here for more attorneys.”