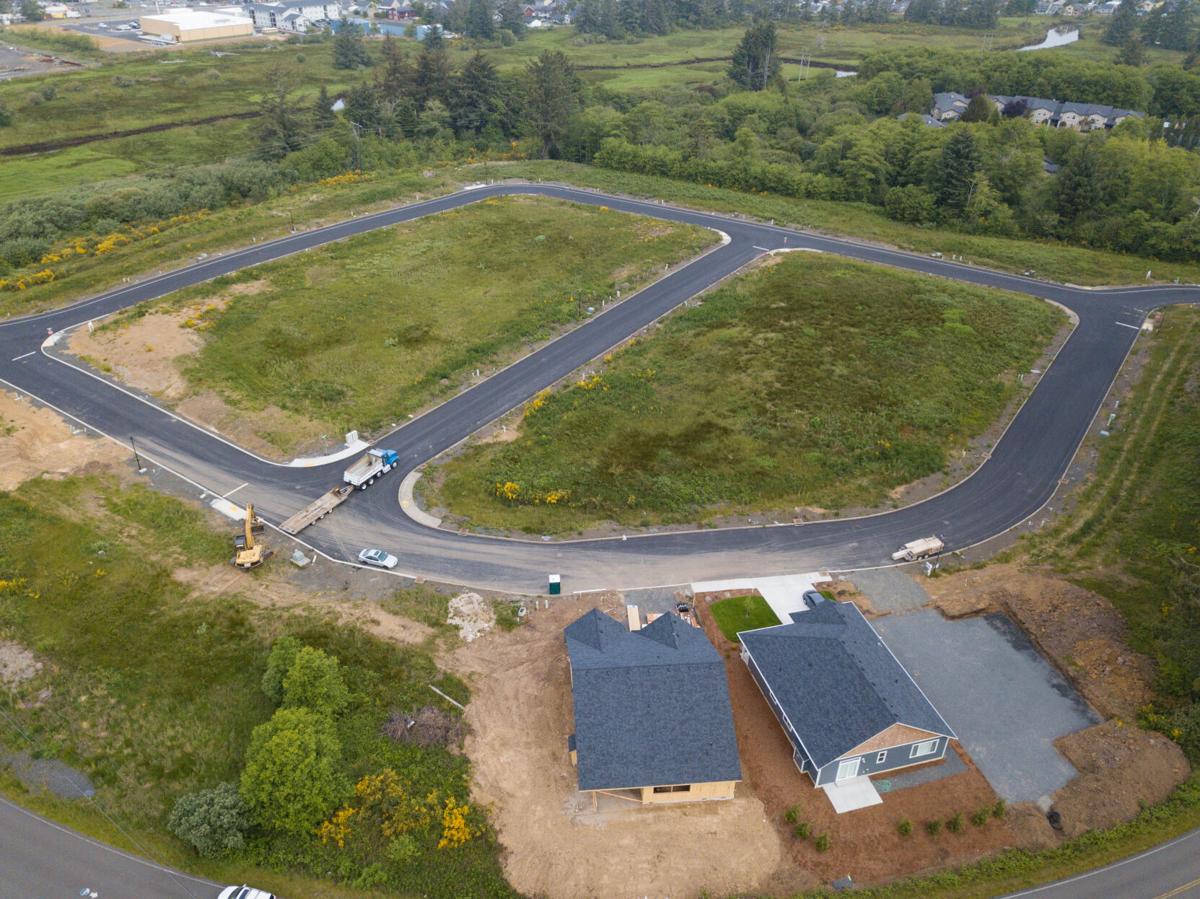 Bruce and Max Ritchie are developing a new subdivision in Seaside. 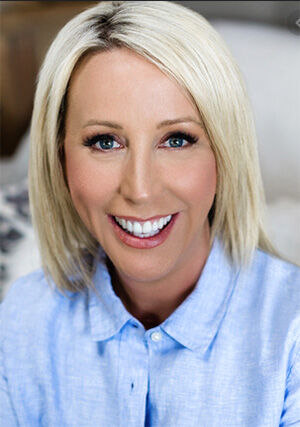 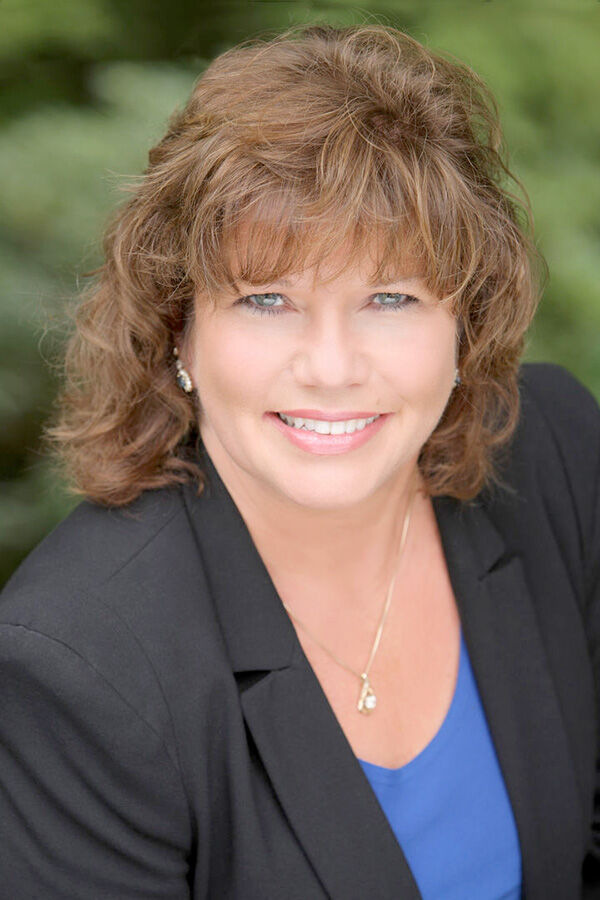 CLATSOP COUNTY — Real estate on the North Coast, an industry sucker-punched like most others during the coronavirus pandemic and the economic restrictions meant to stop its spread, kept growing hotter in May amid one of the nation’s tightest housing markets.

With a stay-at-home orders in effect and most families sheltering at home, relatively few houses were put up for sale in May. New listings were down 37% from the year prior, sales down 40% and pending sales down 13%. Listed homes spent 134 days on the market, 28% up from the year prior. But those in the real estate industry described a market as hot as ever.

“Even though the economy stopped because of covid, real estate didn’t really stop,” said Debbie Morrow, an executive officer of the Clatsop Association of Realtors who oversees its multiple listing service. “Every day, I think we’ve had new listings. June 1, for example, we had 19 listings come on the market. I think the way real estate brokers are engaged has changed. In other words, they’re using technology a lot more.”

Nearly 120 employees in the real estate and rental leasing industry in Clatsop County have filed claims for unemployment since the pandemic began. But most have been office support staff furloughed as real estate agents work more from home. Morrow said no real estate agents, classified as independent contractors, have reached out about accepting unemployment benefits.

Like many agents, Ann Westerlund of Re/Max River & Sea has taken to giving virtual tours, donning gloves and booties as she answers questions for potential buyers.

“We had to do a lot of virtual tours, because a lot of people weren’t wanting to go into other people’s houses,” Westerlund said. “And then you have the sellers who wouldn’t want other people going into their houses as well.”

Despite any changes in how homes are shown, the scarcity of available housing, combined with favorable mortgage rates, still drove the average price of a home in May to more than $465,000, 11% over the year prior. The median sales price — half sold for more and half for less — was $369,500 this May, about 5% more than the year prior. The median is sometimes considered a better gauge, since it dampens the effect a few high-priced properties can have in driving up the average.

As of early June 4, there were more than 190 listings. But fewer than 30 of them were for $300,000 or less, a testament to the seller’s market that remains on the North Coast.

A recent housing study by Clatsop County showed that around 1,500 new housing units would be needed by 2038, about two-thirds for owners and one-third for renters. Much of the home ownership demand is driven by second and vacation homeowners, who continue to flood the North Coast market from afar.

Westerlund feels frustrated by not being able to help first-time buyers with fewer resources be able to find a decent starter home for less than $300,000.

“It’s hard for the young folks, because they get snatched up so fast,” she said.

Westerlund was hopeful that new developments such as Blue Heron Pointe, a 59-unit subdivision being planned by developers Bruce and Max Ritchie along Wahanna Road in the foothills of eastern Seaside, will add to the inventory. The Ritchies are planning the homes there to be between the “low $300,000 and high $200,000” range, they told the Seaside Planning Commission in 2018.

But many new developments are still turning out homes above what most first-time buyers can afford. Roosevelt, a new subdivision being built near the North Coast Retail Center, and Reed Ranch, another being built out along U.S. Highway 101 south of Warrenton, are both targeted for above $300,000 a home.

Pam Ackley, a veteran broker with Windemere Real Estate and a Warrenton city commissioner, points to the costs of building as the culprit.

“We don’t have anything new under” $300,000, Ackley said of new construction. “There’s no land that is reasonable to be able to build (on) at that price point. And I don’t know that there’s going to be a whole heck of a lot of it coming up anywhere either.”

Ackley said the Warrenton City Commission has discussed the idea of a community land trust similar to Na Hale O Maui, a nonprofit affordable housing project in Hawaii that broke ground last year. Homes in the development are for residents earning 80 to 120% of the area median income.

“There’s been talk of a community land trust of some kind to try and get public money involved, but there hasn’t seemed to be any movement in that direction,” Ackley said.