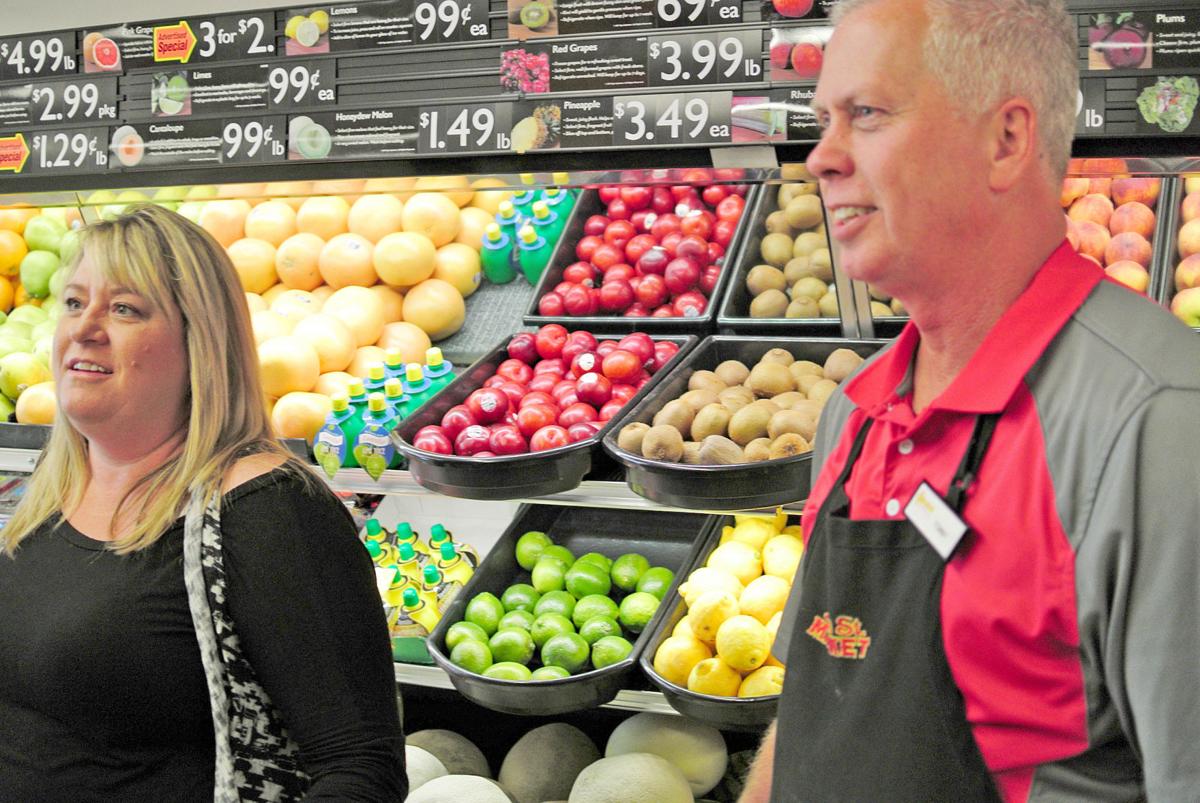 Jeanne and Tommy Smith, owners of Main Street Market since 2015, won the Astoria-Warrenton Area Chamber of Commerce’s Member of the Year award. 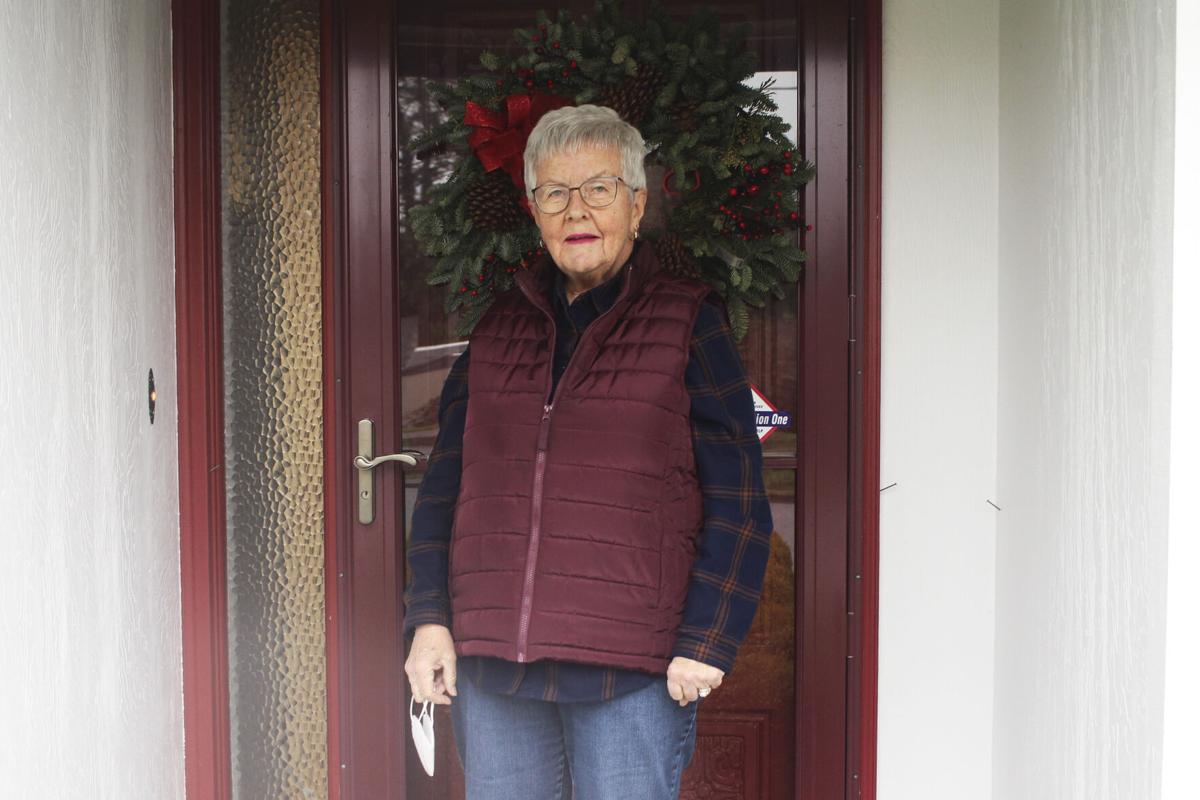 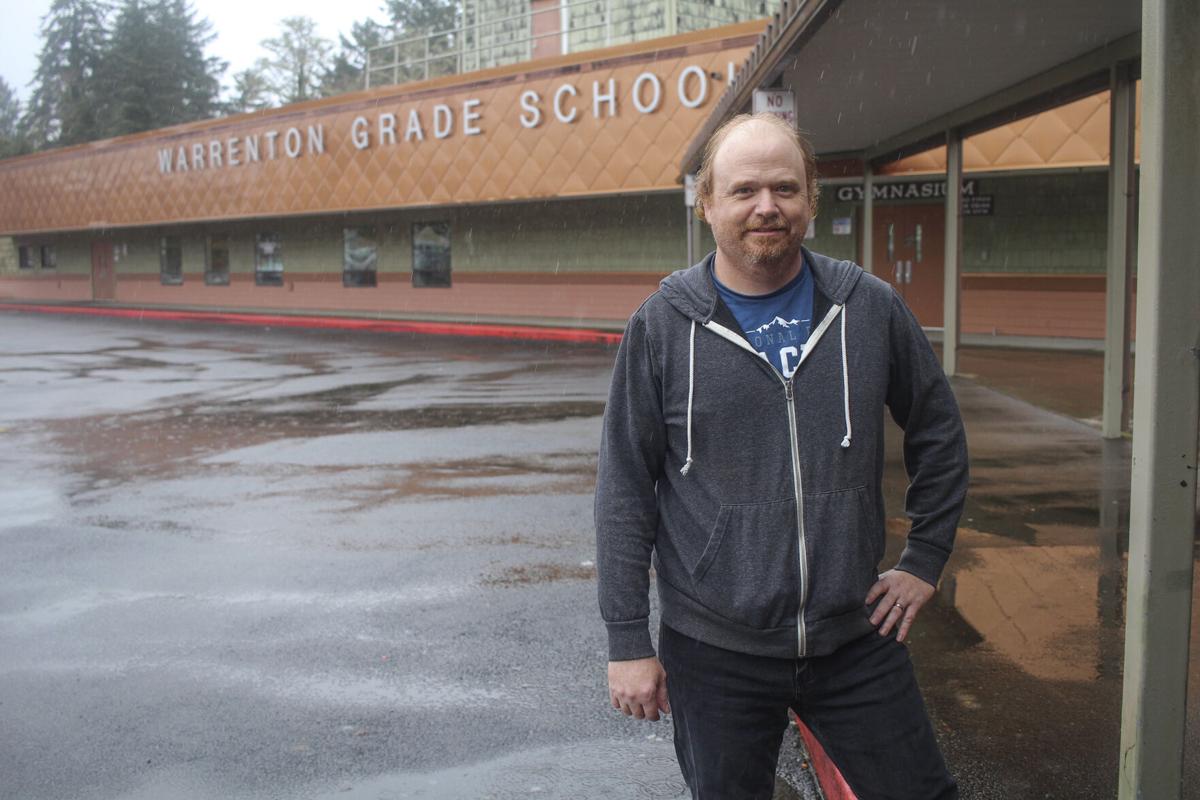 Jeanne and Tommy Smith, owners of Main Street Market since 2015, won the Astoria-Warrenton Area Chamber of Commerce’s Member of the Year award.

Corleen Mathews calls herself more of a follower than a leader. The second-generation Norwegian American has been involved with the Astoria Scandinavian Midsummer Festival since the 1960s, while volunteering in schools and at various events for the Astoria-Warrenton Area Chamber of Commerce.

Mathews has been married for 58 years to her husband, Loran, president of the Astoria Scandinavian Heritage Association and winner of the George Award in 1980. The award came as a surprise to Corleen Mathews, who said other winners seem to be more forward-facing in the community.

But Mathews has been a stalwart volunteer, helping test the hearing and vision of students and giving an estimated 160 pints of blood to the American Red Cross.

“Humility is one of her defining characteristics, but there was no way we were going to let her sneak by unrecognized,” Astoria Mayor Bruce Jones said.

Mathews said it has been a rather boring year during the coronavirus pandemic, staying home with her husband to avoid getting the virus and waiting to be vaccinated. She plans to volunteer helping schedule locals for vaccinations.

Moha, who has worked for Warrenton schools since 2008, moved from Colorado to Warrenton 20 years ago with his wife, Carla, an accounting teacher at Clatsop Community College. The two have raised three children in Warrenton, with two in high school and another at the Oregon Institute of Technology.

“Helping your hometown, to me that’s the right thing to do,” Moha said.

Much of Moha’s work in the community comes through Warrenton-Hammond Healthy Kids Inc., a nonprofit youth support group. He served on the Warrenton Business Association, helping oversee events like the Fourth of July parade and downtown Christmas decorations, and is in his second term as a member of the Warrenton Planning Commission.

“This guy does everything,” Balensifer said. “I don’t know how else to say it. He’s like the city’s Swiss Army tool. I just want to say, from a personal standpoint, this award is late in giving it to him.”

The chamber Member of the Year award went to Main Street Market, owned by Tommy and Jeanne Smith since 2015.

The Smiths moved from Springfield, Missouri, to become the fourth owners since the grocery store opened in the 1940s.

The couple has been involved in numerous local fundraisers, from Boy Scouts and youth sports to Filling Empty Bellies and the Adopt a Teen program. Jeanne Smith has organized Halloween and fall festivals as a volunteer with Spruce Up Warrenton, a downtown improvement group. Tommy Smith has served on the Warrenton Planning Commission and the city’s budget committee.

“Our approach has always been service first,” Tommy Smith said. “And that’s not only customer services, but also service to the community.”

Dan Travers, of Life Flight Network, the outgoing president of the chamber’s governing board, symbolically gave the President’s Award to people who have supported local business during the coronavirus pandemic.

“Many businesses would not have survived but for the loyalty of their regular customers and the patience of new ones,” Travers said. “For their part, we think many locals who would otherwise have bought online discovered the pleasure of doing business with a neighbor or doing takeout from a different restaurant.”