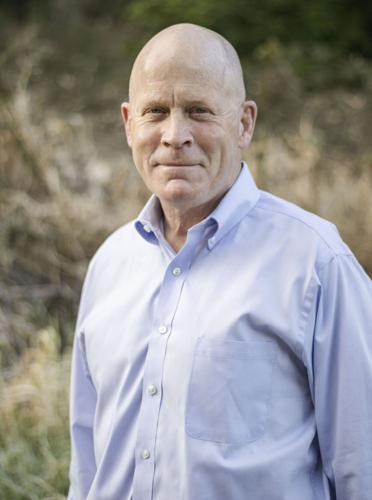 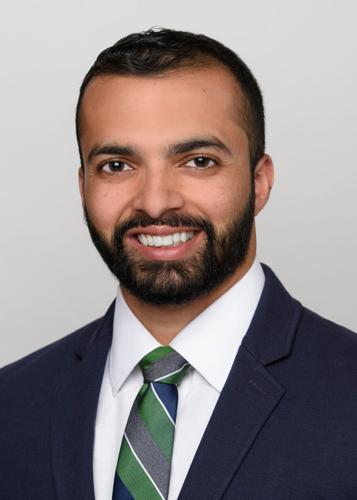 Starks works as a hospitalist for Columbia Memorial.

He most recently worked for Foundation Health Partners in Fairbanks, Alaska, where he worked as a hospitalist, intensivist and medical director.

He has also worked at his own practice and other hospitals and medical systems in Alaska and Texas. He has served as a medical director for Fairbanks Memorial Hospital, University of Texas Southwestern Medical Center, Foundation Health Partners and Northern Hospitalist Associates.

He earned his medical degree and a bachelor’s degree in biochemistry from the University of Minnesota. He has worked as an assistant professor of internal medicine, and completed his residency and internship at the University of Texas Southwestern Medical School.

Starks is board-certified in internal medicine. He is a member of the American College of Physicians and Society of Critical Care Medicine.

He is a full-time provider at Adventist Health in Portland. He will cover shifts as needed through Columbia Memorial’s partnership with Oregon Health & Science University.

Prior to moving to Oregon, Shah worked as the chief resident of emergency medicine and as a clinical assistant instructor at Kings County Hospital Center. He completed a residency at State University of New York Downstate Health Sciences University in Brooklyn, New York.