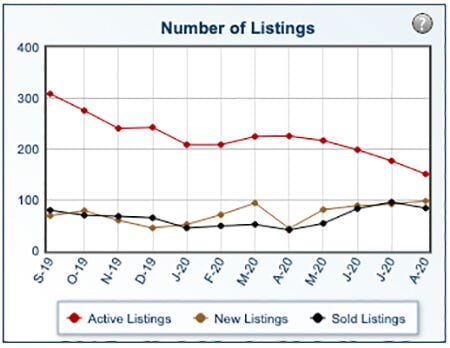 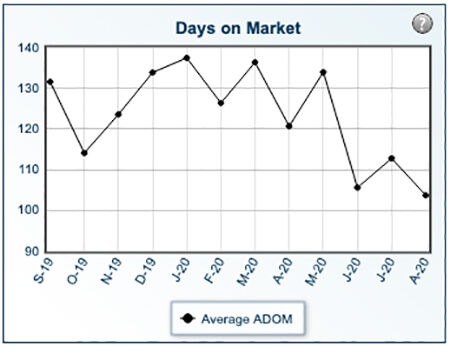 CLATSOP COUNTY — There is high demand for houses in Clatsop County, with prices rising at a rapid rate and the supply of homes for sale dwindling to the lowest level in years.

One local real estate professional described August’s accelerating sale prices — and a corresponding drop in inventory — as a “staggering” picture of a housing market moving at an extraordinary clip.

The average sales price of a Clatsop County house was $505,677 in August, a 35% increase from 12 months earlier, according to a Sept. 3 report from the Clatsop Association of Realtors. Over the entire first eight months of 2020, prices are up a smaller but nevertheless impressive 15% compared to the same period in 2019.

Median prices — the point at which half sold for more and half for less — were up 27% in August, to $418,250. (Looking at the median is helpful because it dampens the inflating effect that sale of a few very high-priced homes can exert on the overall average.) For the year to date through Aug. 31, the county’s median home price was up 11.5% to $384,500.

On average, it’s taking 103 days to sell a house, down about 9% compared to last August.

The number of home listings started a downward slide in April, a trend that became even more pronounced starting in mid-July.

The absorption rate — a real estate industry measurement of how quickly the available inventory of homes is selling — dropped to 2.31 months in August, down nearly 51% compared to a year earlier. The rate is 3 months for the year to date, a 26% decline from the same period in 2019.