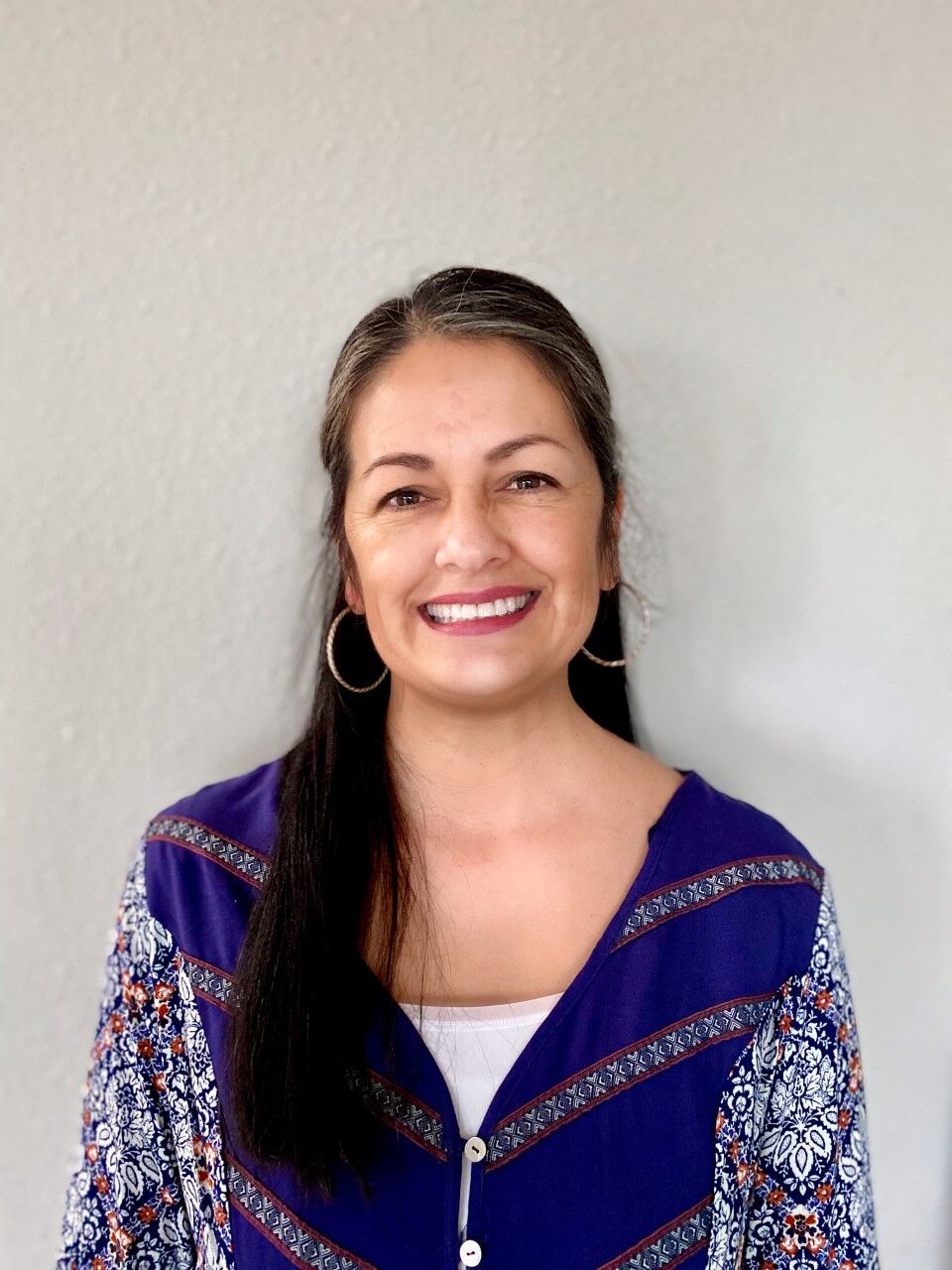 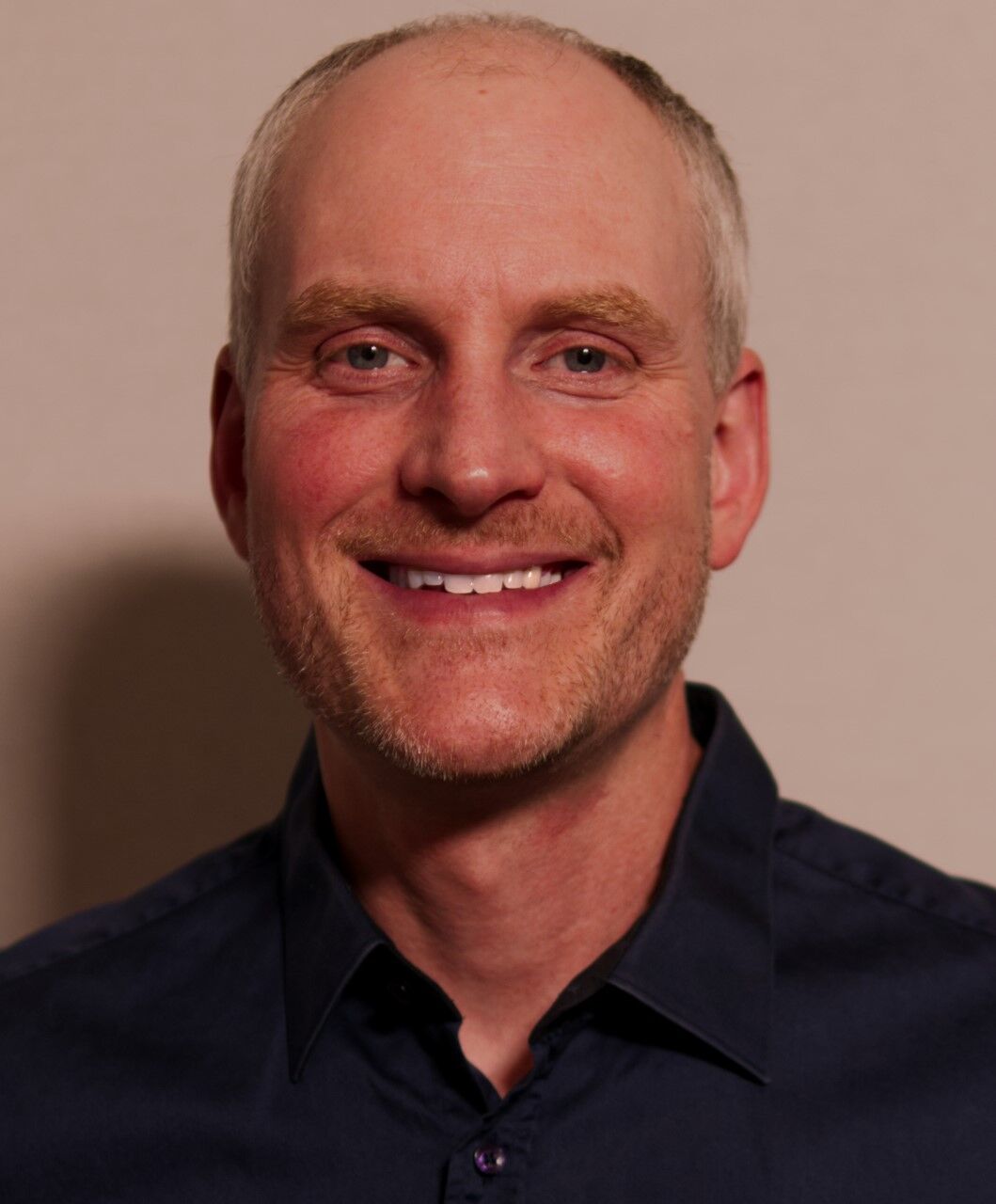 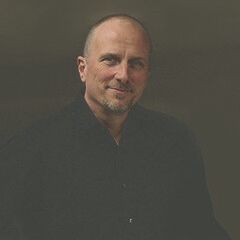 Ian Reid was named facilitator for the Small Business Management Program. The program is designed to help existing businesses become even more successful.

Reid has held positions as both an intrapreneur and entrepreneur in various industries. For over a decade, he worked closely with small, medium and larger enterprises both in economic development counseling and guiding entrepreneurs to launch, grow and transfer their business, and as co-founder of a business processes consulting firm that went from two to 26 employees.

Rocio Simmons has been named an advisor for the Small Business Development Center, specializing in Latino businesses.

Simmons moved to Portland in 1993 after graduating from college with a bachelor’s degree in communications from Universidad del Noroeste in Hermosillo, Sonora, Mexico. She has worked as a translator and interpreter for the last 25 years.

Simmons and her husband moved to Cannon Beach in 2001 where they developed a property management business that grew to own and manage four hotels and vacation rentals.

Simmons gained her business experience on the job while working the front desk, handling customer service, managing staff, purchasing supplies, developing breakfast menus, etc. Simmons volunteered her time with Consejo Hispano from 2004 to 2020 as a board member and as a volunteer for various programs.

Simmons will work with the Latino business community primarily, and will do general business advising.

Eric Stromquist will also join the Small Business Development Center as an advisor.

Stromquist spent over 40 years around the Portland restaurant scene, starting as a server with McCormick & Schmick’s while completing his bachelor’s degree at Portland State University, then becoming director of their retail products division. He co-founded Hot Lips Pizza in 1985, also working as a consultant and instructor at Portland’s Small Business Development Center. He joined Western Culinary Institute in 1996 as an instructor, eventually becoming vice president of academic affairs before co-founding the Oregon Culinary Institute in 2006, where he served as president until 2015.

Stromquist moved with his wife to Astoria in 2019. In addition to being an advisor in the Small Business Management Program he will also work with the business boot camp and general advising.