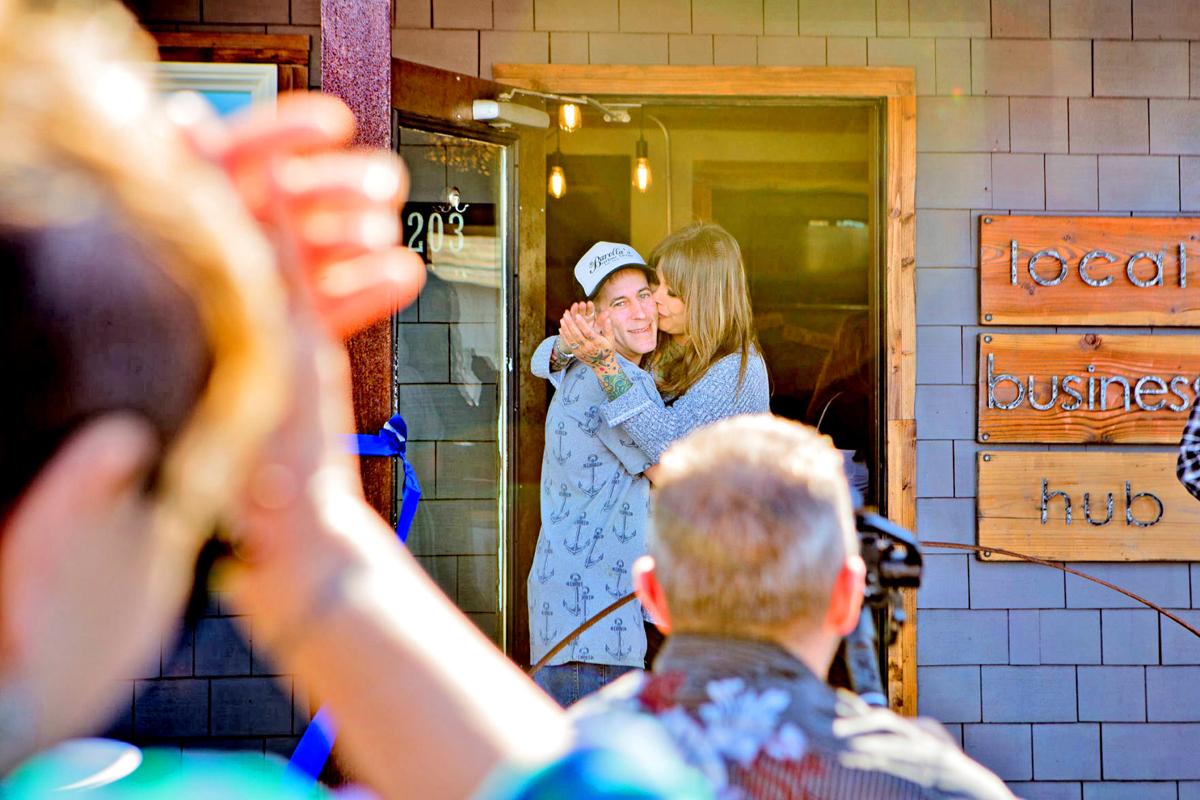 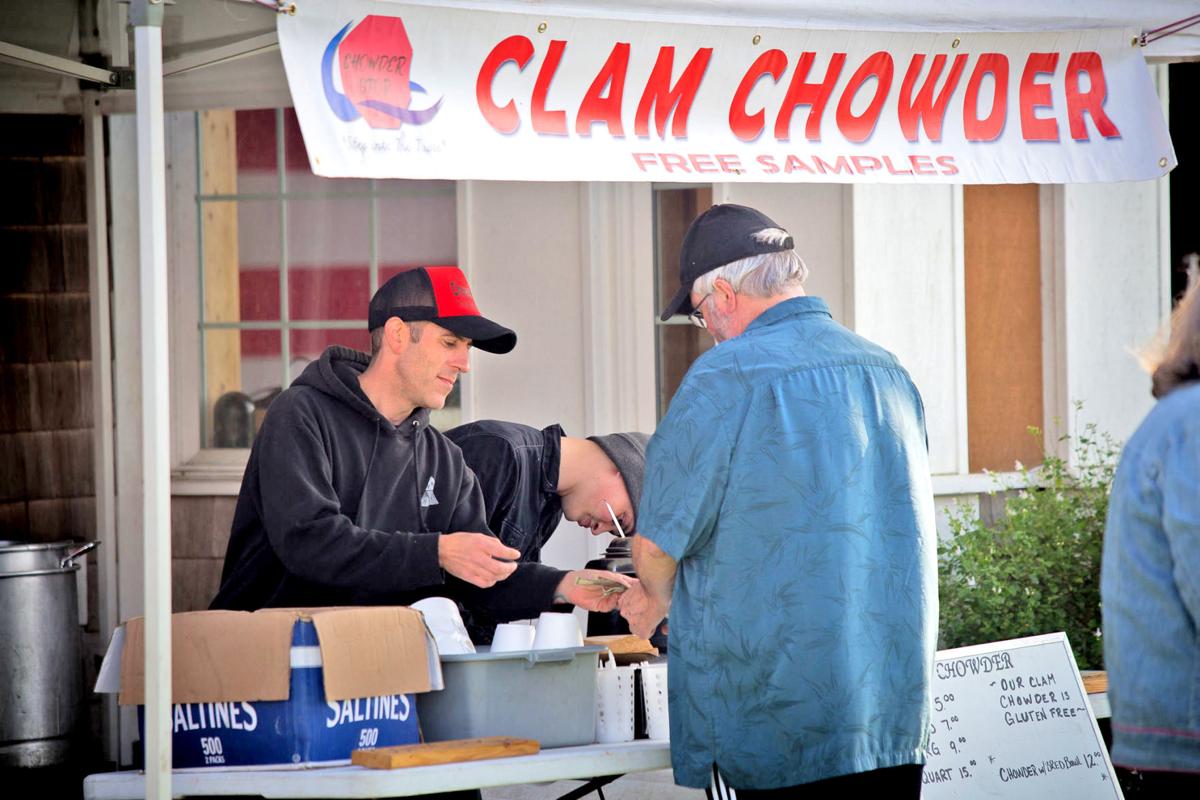 Casey Barella sold chowder seasonally at local farmers markets and events before opening up a restaurant in Long Beach. 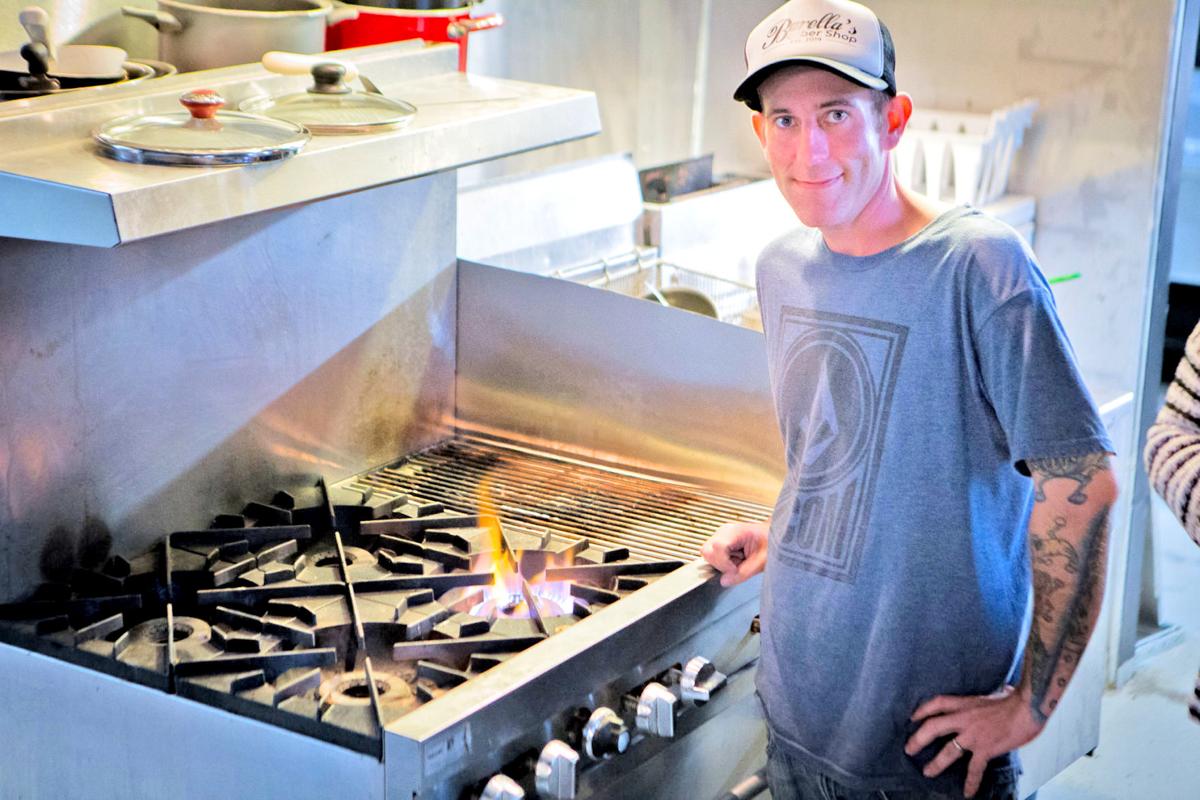 After helping launch several successful restaurants across Southwest Washington and gaining nearly 20 years experience, Casey Barella now has a kitchen to call his own. “This is my opportunity,” he said. 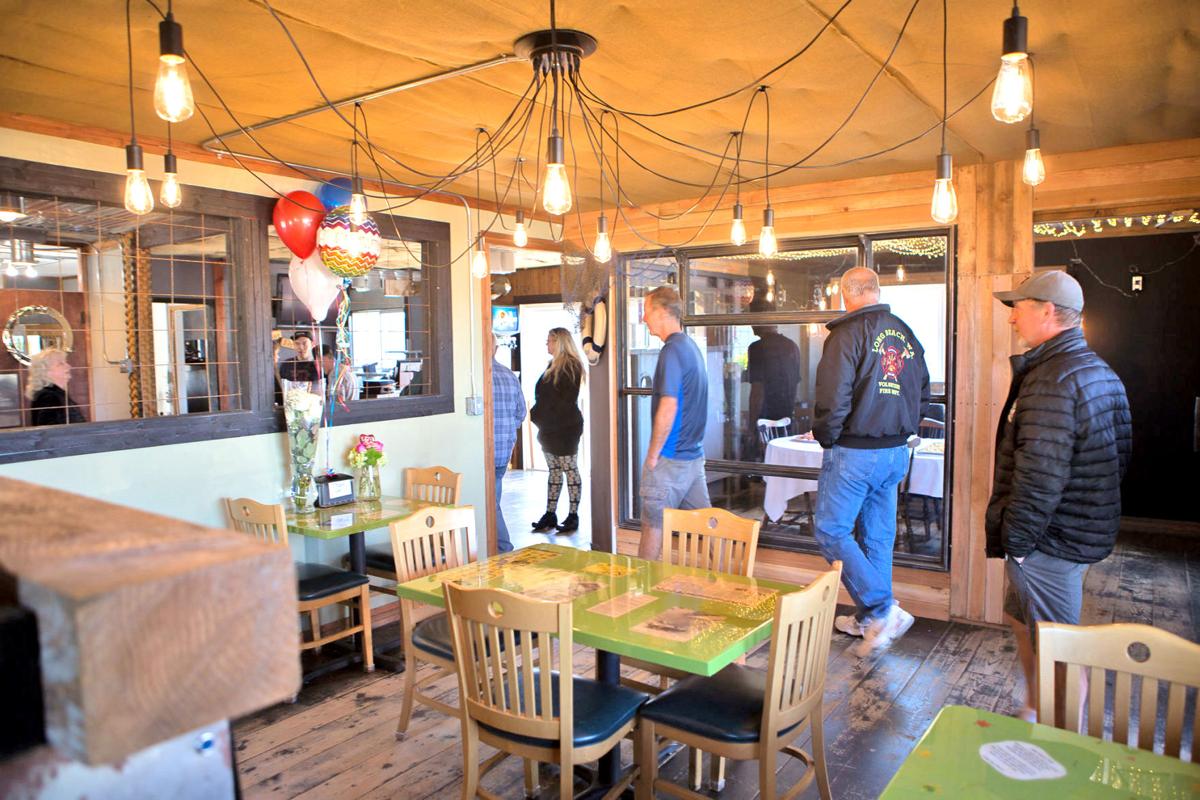 Attendees from the ribbon-cutting ceremony tour the remodeled interior of The Chowder Stop on Tuesday, Oct. 1. 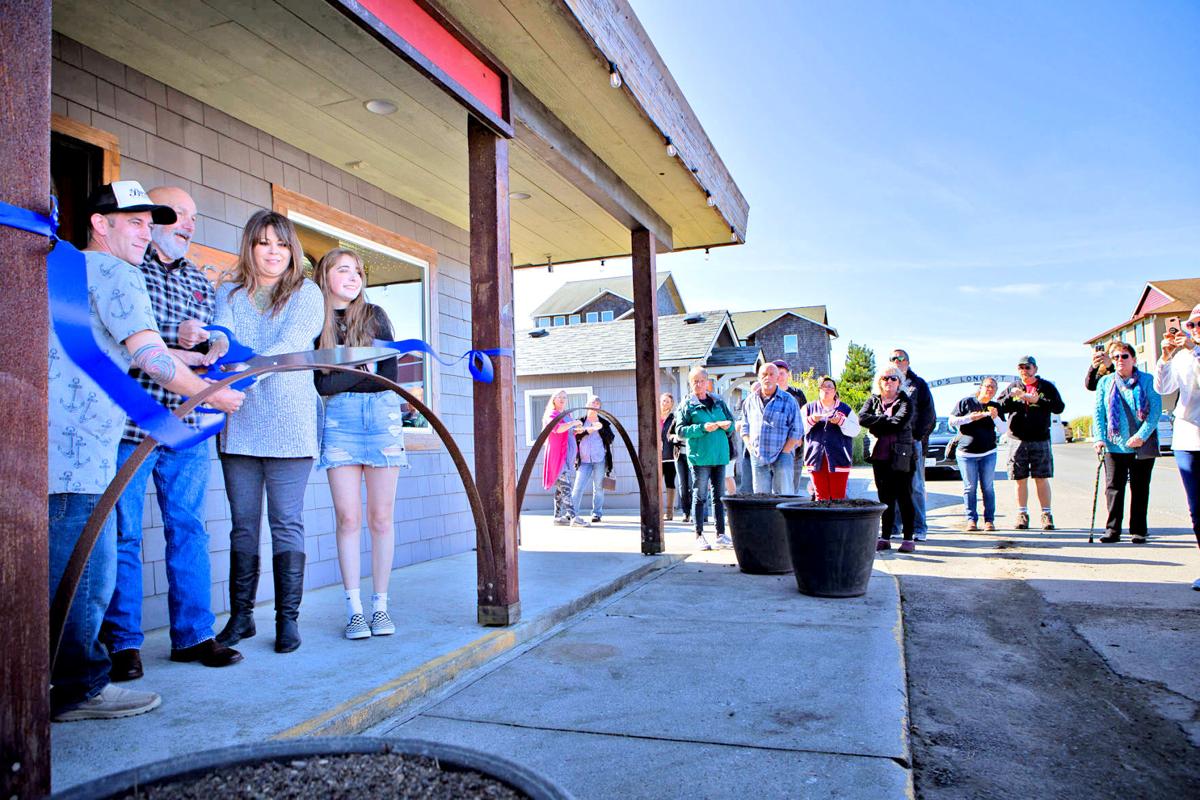 Casey Barella sold chowder seasonally at local farmers markets and events before opening up a restaurant in Long Beach.

After helping launch several successful restaurants across Southwest Washington and gaining nearly 20 years experience, Casey Barella now has a kitchen to call his own. “This is my opportunity,” he said.

Attendees from the ribbon-cutting ceremony tour the remodeled interior of The Chowder Stop on Tuesday, Oct. 1.

LONG BEACH — After helping launch several successful restaurants across Southwest Washington, Casey Barella now has a kitchen to call his own.

Casey officially opened The Chowder Stop at 203 W Bolstad in Long Beach before dozens of cheering family and friends on Oct. 1. Classic coastal comfort foods will be served up fresh daily.

Started with a stand

It all began with an outdoor burner and a dream.

A couple years ago Casey and his wife Gail were at a career crossroad.

“We started thinking about what we could do as a side hustle to bring in a little more money, and instead of squandering the money we started investing in the stand,” Gail said.

The first investment was a mobile outdoor double burner and a couple soup pots. It was enough to start selling chowder at local farmers markets and seasonal events in Long Beach and Ilwaco.

Meanwhile, Gail left her job in Astoria and opened Barella’s Barbershop, with help from Casey and the community in downtown Long Beach in February 2019.

Casey credited the rapid success of his wife’s barbershop business in Long Beach for allowing The Chowder Stop to grow from a temporary stand to standalone business.

“The barbershop gave me the chance to do this,” Casey said. “There’s no way this would have happened without it. The barbershop supplied all the money for equipment.”

Gail credited Casey and the community for her success with the barbershop.

“When we moved here we always wanted to open a barbershop slash restaurant, but we didn’t think it was going to happen in less than a year, but people believed in us,” she said.

Over the course of his 17-year professional cooking career, Casey served as a sous chef at the Hop-N-Grape in Longview and helped reopen a prominent county club restaurant, assisting both to become successful, established businesses. He’s now eager to invest time and effort into his own establishment.

“This is my opportunity,” Casey said.

The location, layout and included kitchen equipment — particularly a walk-in refrigerator and pre-installed $30,000 stainless steel hood system— made the deal especially attractive. A side room separate from the main dining area can be reserved for business meetings or intimate dinners featuring a special menu. The location was formerly occupied by Starvation Alley, a cranberry juice production company that shuttered after about 10 years of operation.

Casey purchased some of the kitchen equipment at an auction from a former Portland hotel, including two fryers. The fryers — one designated specifically for fish and one for French fries — will allow Casey to cook several orders simultaneously.

“I’ve been in a kitchen a long time and I’ve never seen a fryer this wide,” Casey said.

The menu will feature homemade clam chowder, fish and chips and panini sandwiches, including Cuban, club, Reuben-style varieties among others.

“I wanted to make coastal food, something everyone would like,” Casey said, adding that he experimented cooking for family ultimately developing his own chowder recipe over the years.

“But it was only once in a while and always a great treat,” Gail said.

The community has been quick to praise the new business, with dozens turning out for the ribbon-cutting ceremony in the middle of a Tuesday afternoon.

“Within the past week I’ve had 300 new ‘likes’ on our Facebook page,” Casey said. “And I haven’t even posted anything, that’s just the community.”

The last remaining hurdle involves getting a beer line installed, which Casey plans to have North Jetty flowing from the taps.

“I’m going to keep it as local as possible,” he said.