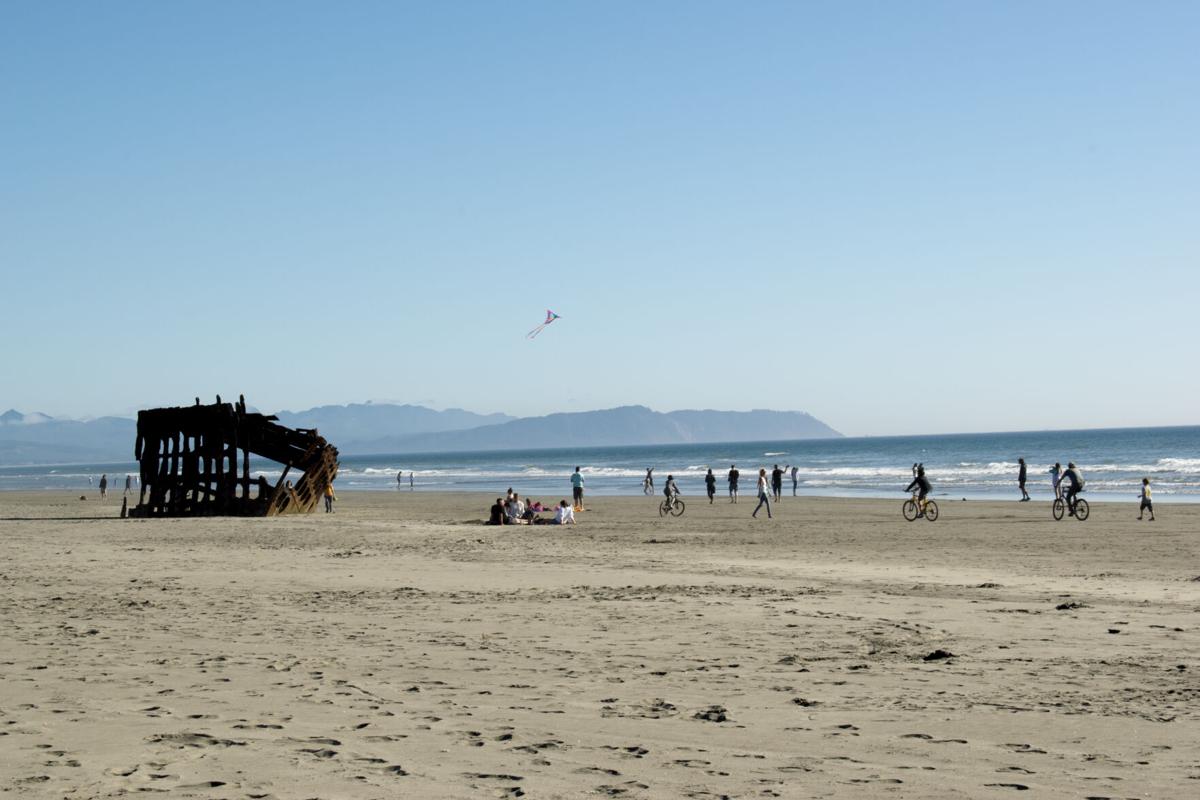 Visitors spread out around the Wreck of the Peter Iredale at Fort Stevens State Park in August. 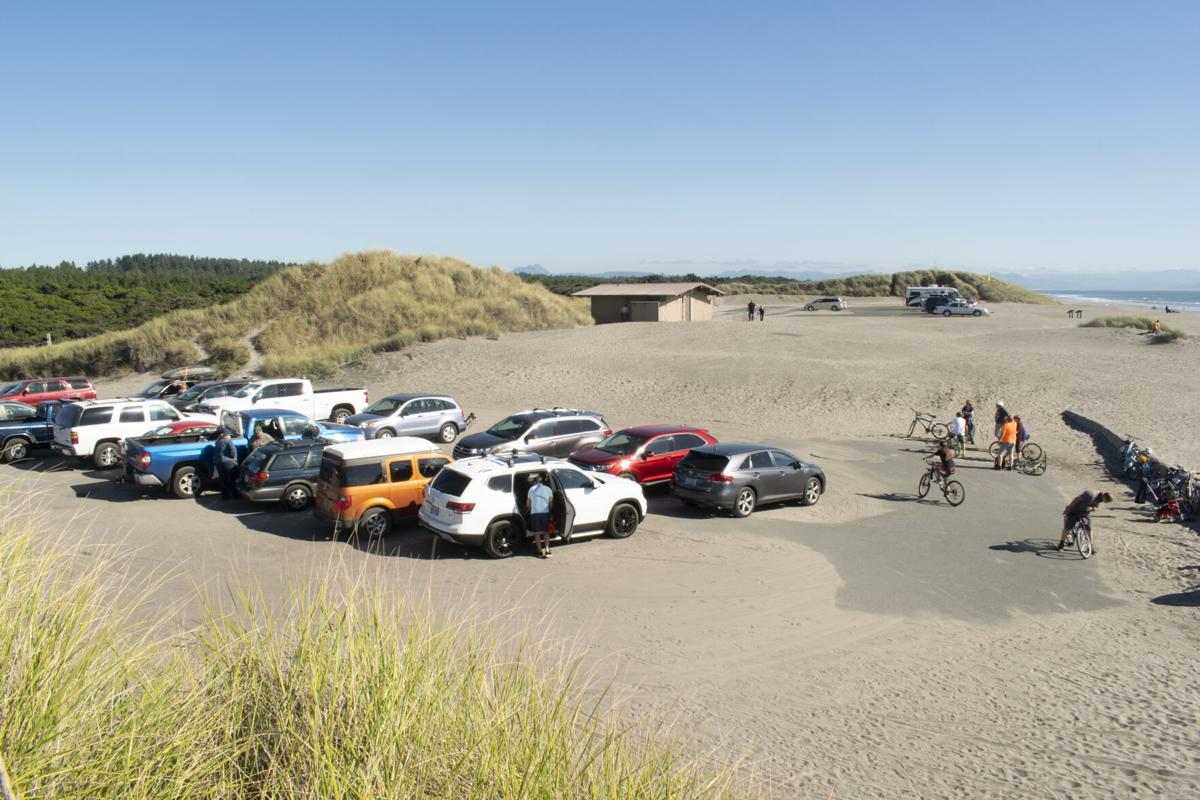 A parking lot at Fort Stevens State Park filled up on a Thursday in August. 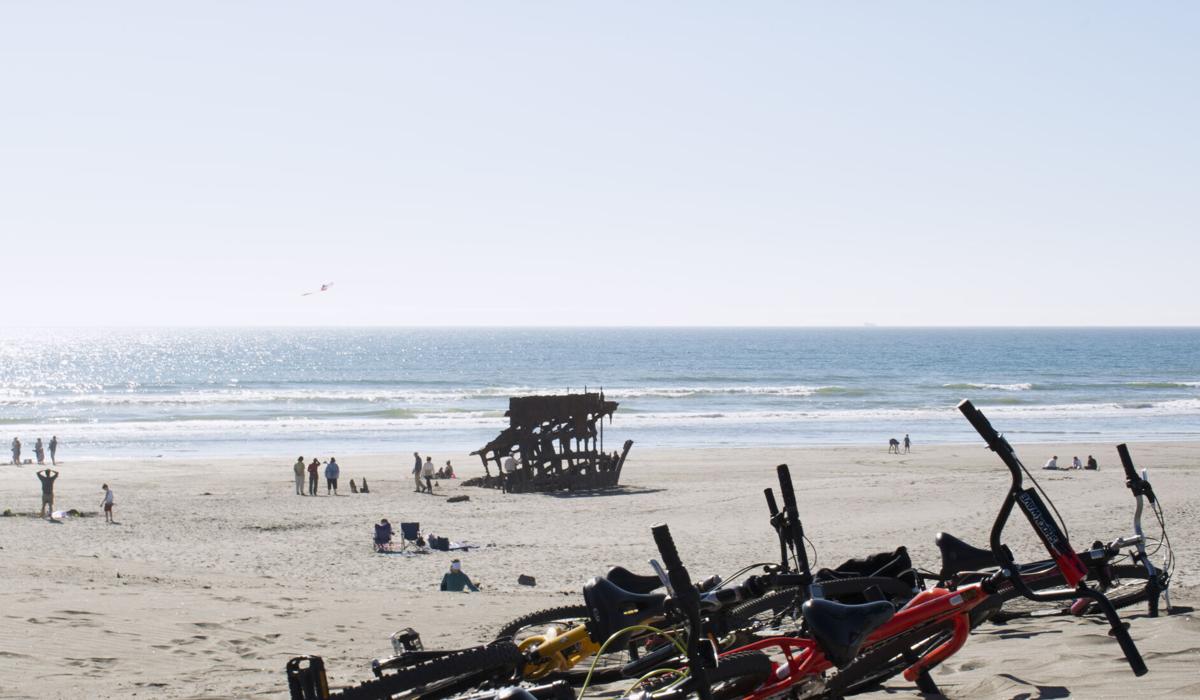 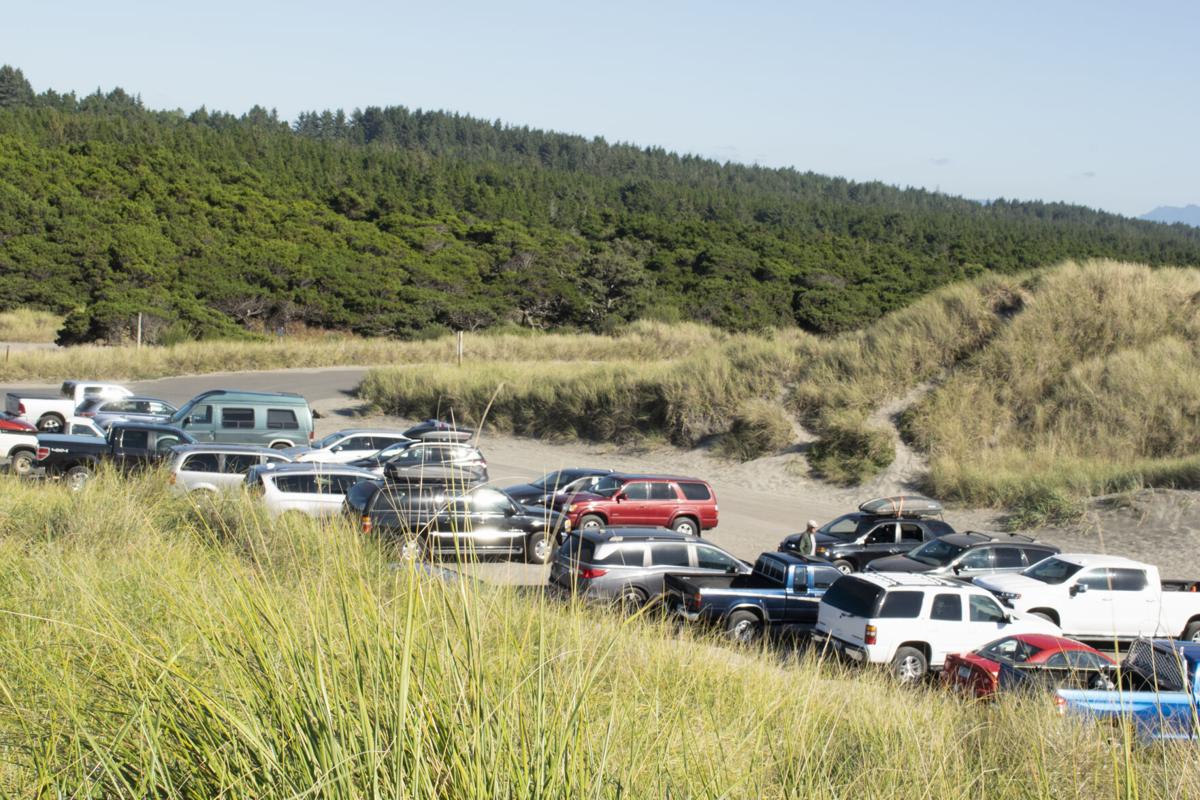 The parking lot at the Wreck of the Peter Iredale at Fort Stevens State Park filled with vehicles on a Thursday in August. 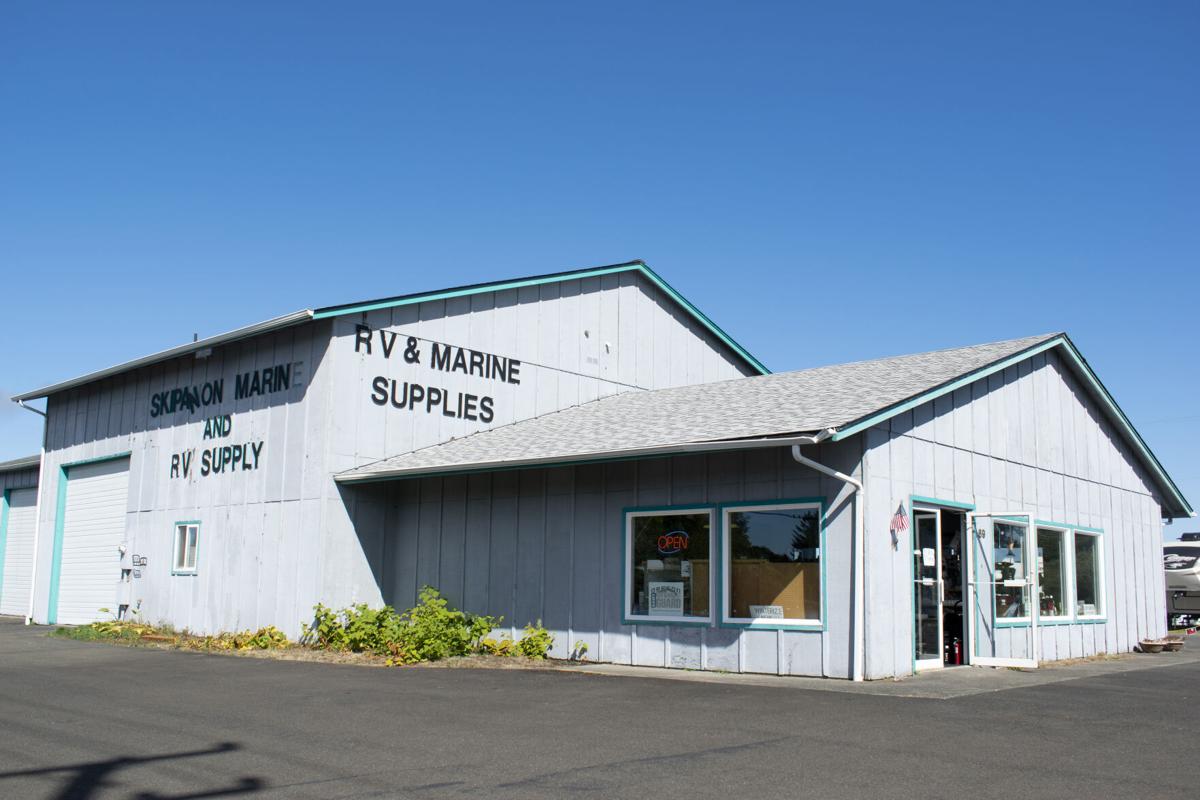 Skipanon Marine & RV Supply in Warrenton has seen a high demand for its products this summer.

Visitors spread out around the Wreck of the Peter Iredale at Fort Stevens State Park in August.

A parking lot at Fort Stevens State Park filled up on a Thursday in August.

The parking lot at the Wreck of the Peter Iredale at Fort Stevens State Park filled with vehicles on a Thursday in August.

Skipanon Marine & RV Supply in Warrenton has seen a high demand for its products this summer.

Oregon state parks in Clatsop and Tillamook counties are seeing record-level visitation this summer, as if every day were the Fourth of July, according to Justin Parker, Oregon Parks and Recreation Department’s North Coast District manager.

“We don’t have a final number yet, but since we reopened the parks we’re seeing holiday-level visitation every day,” Parker said. “The campgrounds are full, and where we’re seeing phenomenal growth is in day use.”

He said out-of-state visitors can make up to 30 to 40% of people coming to the North Coast campgrounds each year. This year, Parker said he’s seen about the same rate, or more.

Oregon State Parks announced on Aug. 10 that it would raise rates by up to 30% for out-of-state visitors in order to make up lost costs during closures and encourage people to stay closer to home during the coronavirus. But since the surcharge only applies to new reservations and walk-in campers, Parker said he doesn’t think it will turn guests away, or at least not any time soon.

“Most of the coastal parks are already full or nearly full with reservations already made, and we’re honoring those prices,” Parker said.

The state parks on the Long Beach Peninsula, including Cape Disappointment, Leadbetter Point and Fort Columbia Historical state parks, have also been seeing many more people than in years past, according to Anna Gill, communications director with Washington State Parks and Recreation Commission.

“Each year our overall numbers seem to be increasing, and with the pandemic that really increased what our normal increase would have been,” Gill said. “The good thing is we're able to provide the opportunity for people to get outdoors and recreate.”

Becky Kraft, assistant manager of Best Western Astoria Bayfront Hotel, said visitation to her hotel has been up this summer as well.

“It was definitely up and it was a good summer,” Kraft said.

David Reid, executive director of the Astoria-Warrenton Area Chamber of Commerce, said the occupancy rate for hotels and campgrounds has been at or above the levels of previous years, but that doesn’t necessarily mean more traffic to indoor attractions like museums and stores.

“A lot of people are coming into town, but not as many as normal are coming into places and doing business,” Reid said. “The theme we'd like to get out there to folks planning to come is patience and kindness because we can only accommodate so many people at a time.”

Caroline Wuebben, communications and marketing manager for the Columbia River Maritime Museum, said the museum started letting customers back inside on June 25 with mask requirements, social distancing reminders and a marked one-way path through the galleries and exhibits. At first, visitation numbers were only at about 35 percent of last year’s numbers, but slowly increased to about 50 percent by mid-August.

“It is obvious people are visiting Astoria — the traffic coming in and out of town and the number of people on the sidewalks downtown and on the River Walk show this to be true,” Wuebben said. “People seem to be getting more comfortable visiting our indoor venue.”

Other local businesses, however, are seeing many more potential customers than in previous years. As the remote lifestyle has led more people to travel with RVs, according to RV rental website RVShare, more have been coming to Skipanon Marine & RV Supply in Warrenton to stock their RVs and campers. Jan Kelly, the owner, said she has seen an increase in demand at her business, but a decrease in supply.

“We had big companies shut down due to COVID-19 and then the demand for more products went up, but we can’t get a lot of products,” Kelly said. “It’s been a battle.”

Basic RV supplies like toilet paper, chemicals, lights, sewer hoses and plastic products have been harder for Kelly to get this season compared to other years.

“I’ve been doing this for 30 years and it’s never been like this where I have to search out somebody who has products, because no one has products,” Kelly said. "All of us who have stores are in the same boat.”