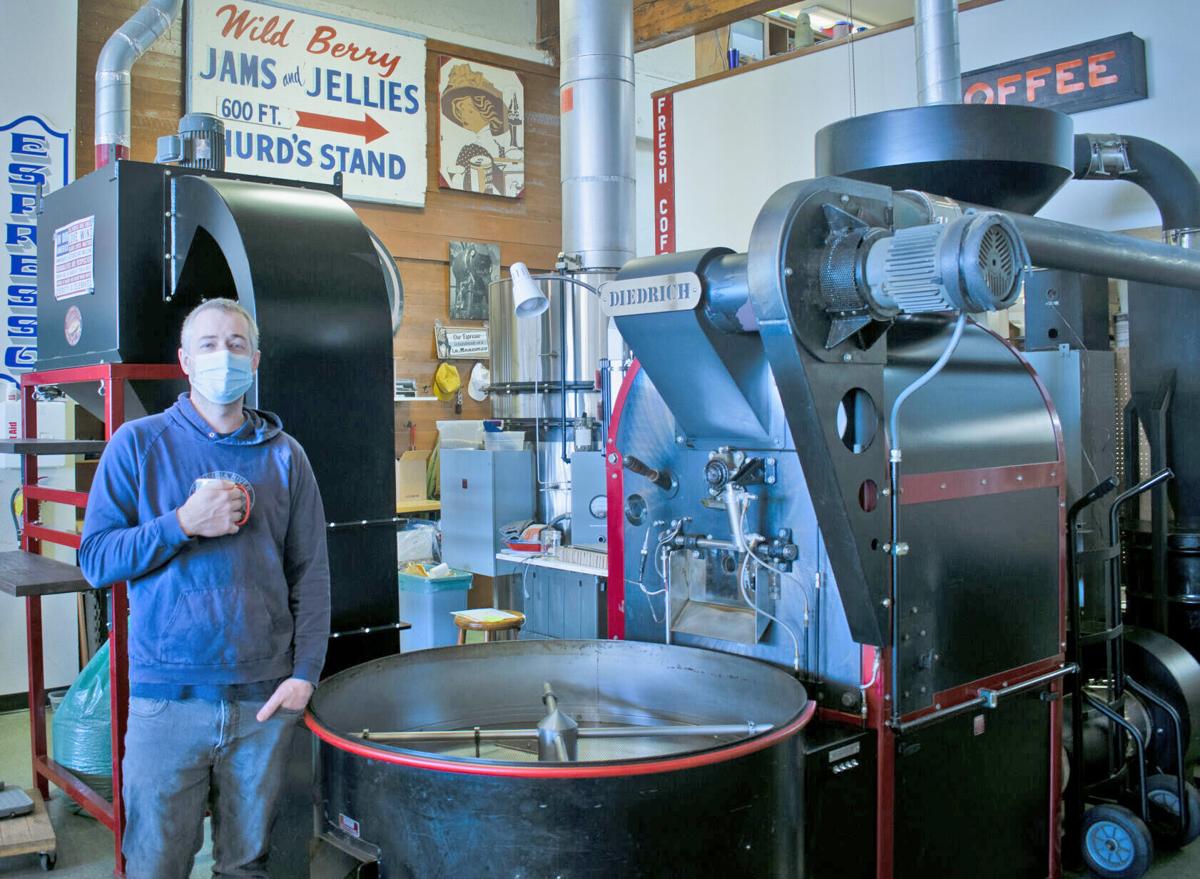 Jon Reimer poses for a photo with the coffee roasting machines. 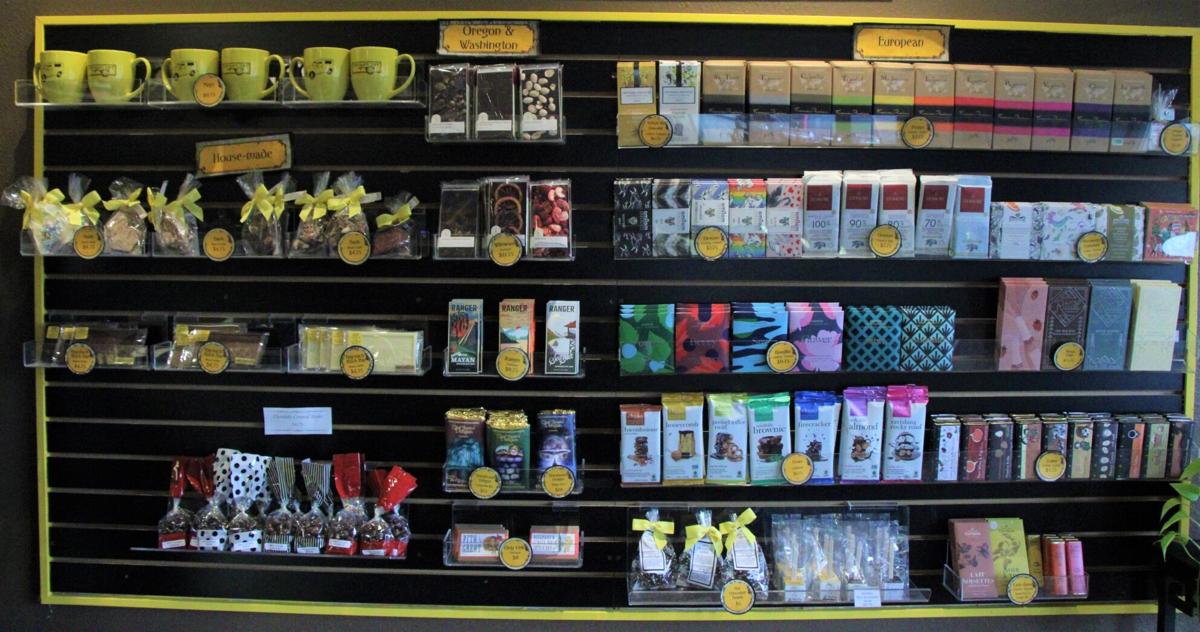 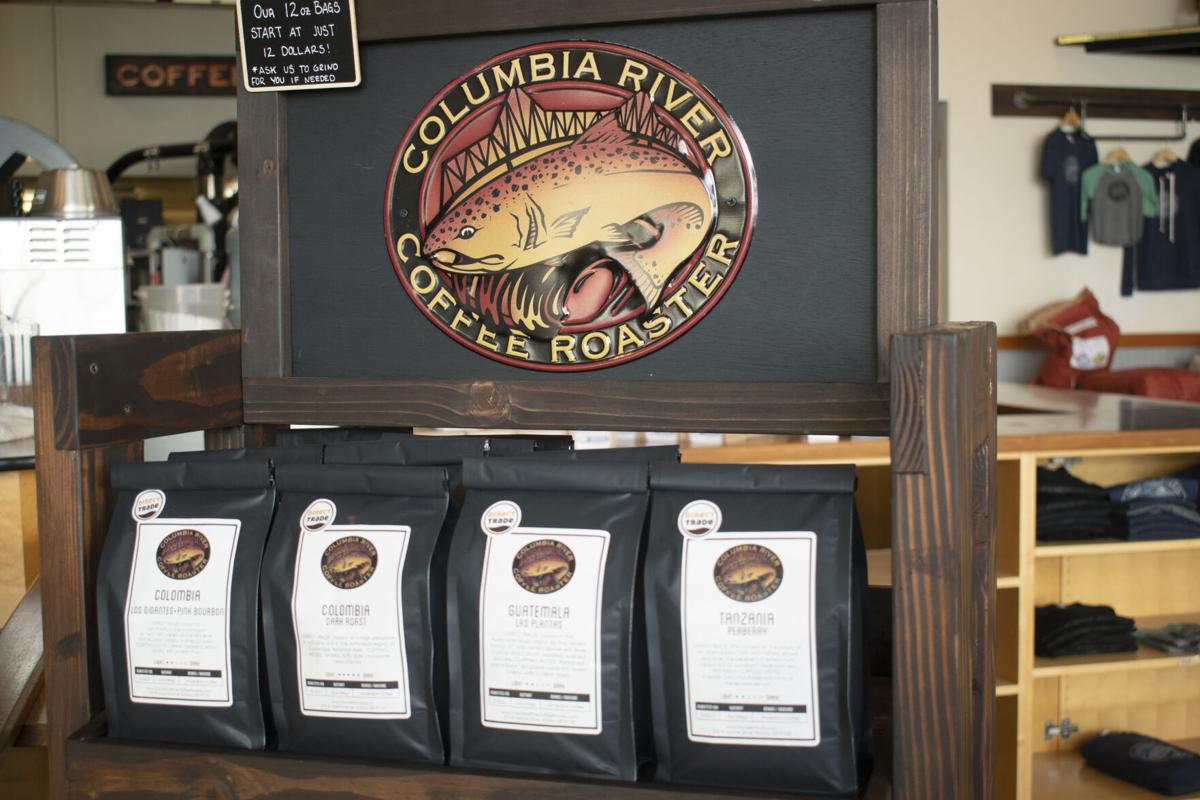 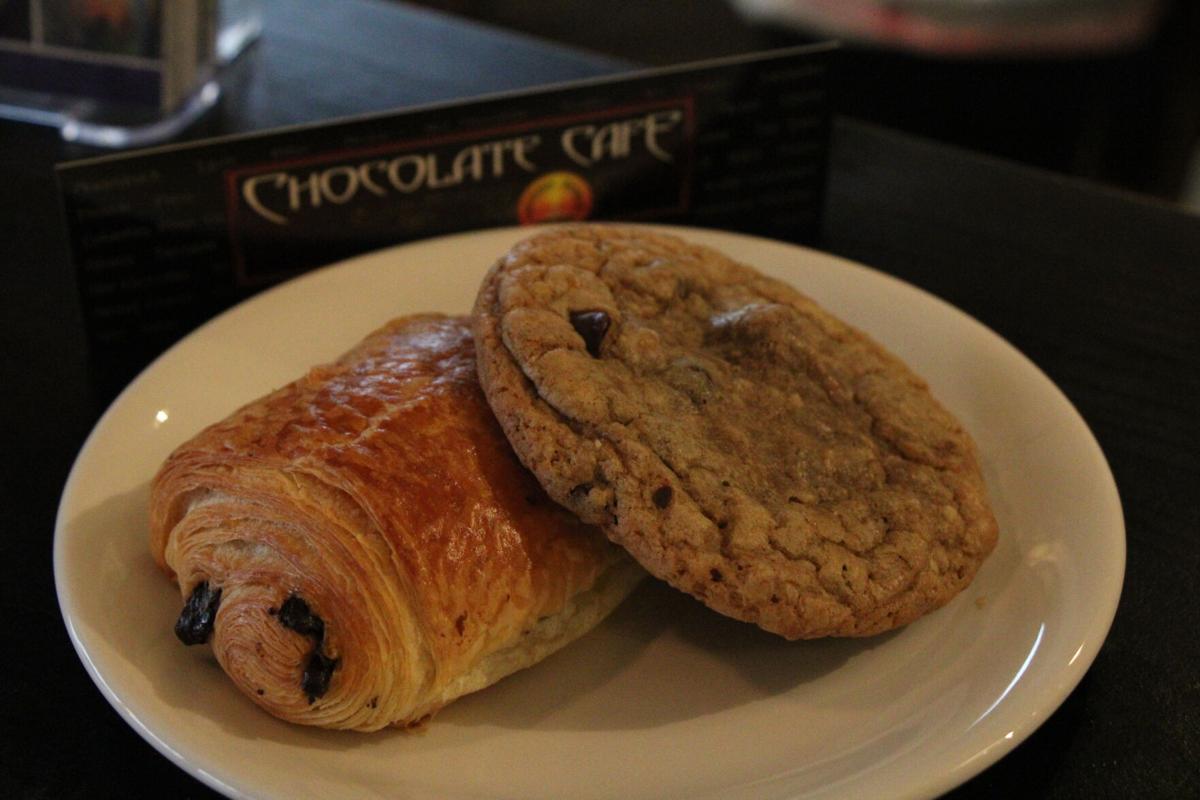 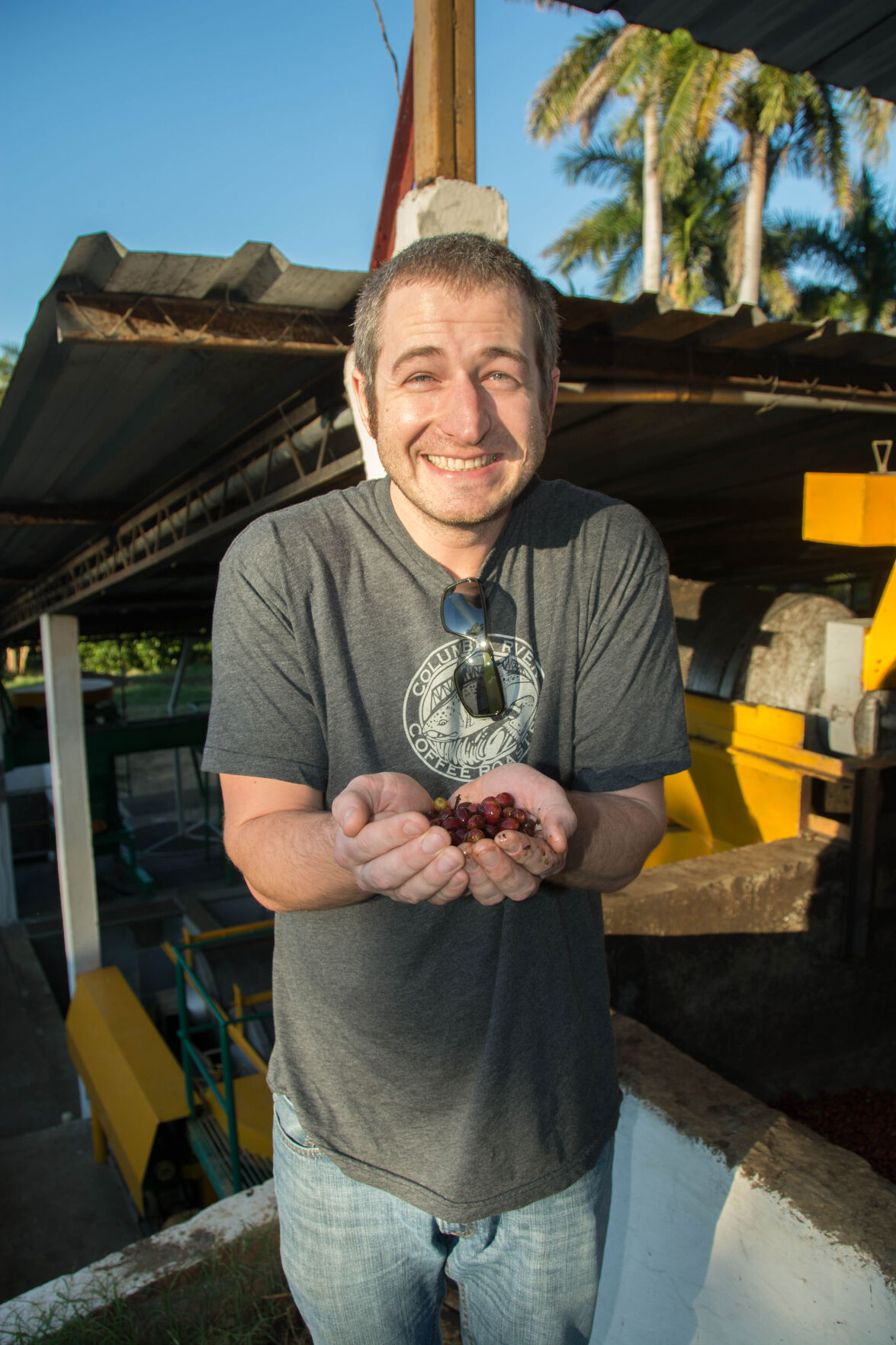 Jon Reimer holds freshly picked coffee beans during a visit to a farm in El Salvador. 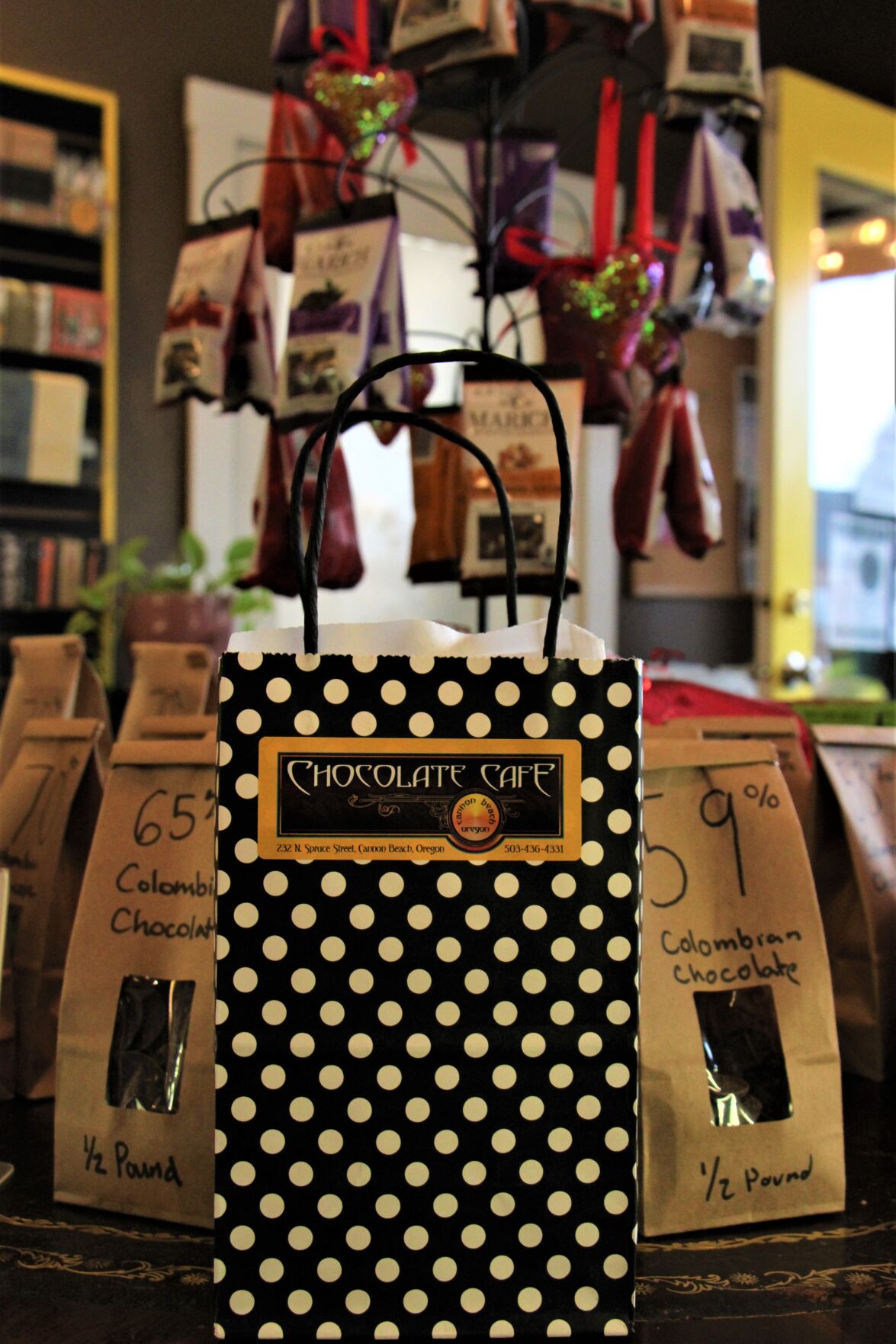 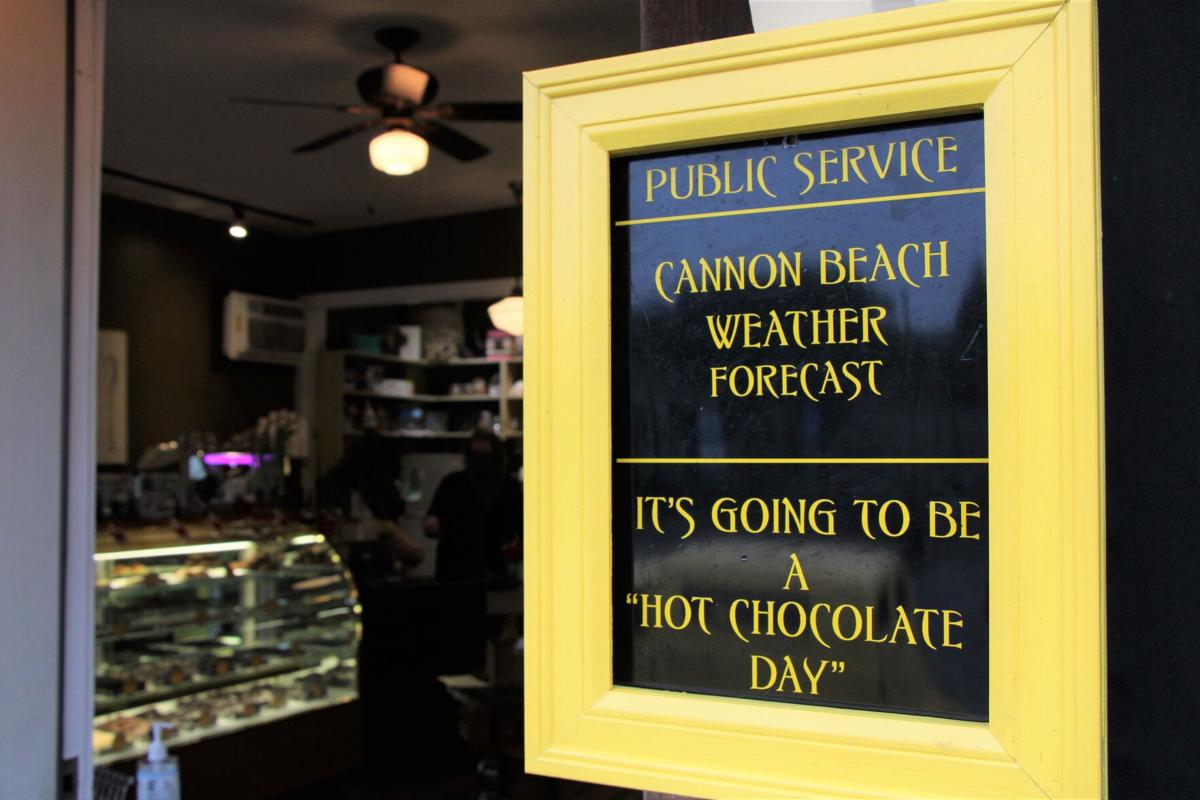 Jon Reimer poses for a photo with the coffee roasting machines.

Jon Reimer holds freshly picked coffee beans during a visit to a farm in El Salvador.

Several businesses on the North Coast are choosing to source their coffee and cacao beans through fair trade and direct trade to ensure the farmers who produce them are adequately paid and treated ethically.

Kelly Mauer, co-owner of the Cannon Beach Chocolate Cafe, said she tries really hard to get fair trade chocolate because the chocolate industry is notoriously bad.

“There are millions of child slave labor every year that get trafficked into the cocoa trade so we do our best to not contribute to that in any way,” Mauer said. “Human trafficking is just awful and who wants to see slaves still in this world?”

Mauer researches every chocolate source she uses so as not to support companies like Hershey’s and Nestle that have made promises over the last 20 years to end their use of child labor but have missed every deadline set for them to do so.

“A lot of the people we buy chocolate from also support those communities where they have plantations and they’re providing schools and hospitals,” Mauer said. “They try to make the communities a better place instead of making it a terrifying place to live.”

The Chocolate Cafe sources its chocolate from fair trade certified companies, using Guittard chocolate to make its truffles, ganaches and shells and Cordillera for hot chocolates. The cafe also sells a variety of fair trade bars from companies including Zotter, François Pralus, Chuao Chocolatier and Ritual, as well as local companies Wildwood from Portland and Storyboard Delights from Longview, Washington.

“Our chocolate is expensive because you get what you pay for,” Mauer said. “You’re supporting economies, schools and livable wages for people.”

Of the different ways Columbia River Coffee Roaster in Astoria buys its coffee, direct trade is the most preferred method. The company strives to use its direct relationships with producers to source its green coffee beans.

Jon Reimer, director of coffee, said Columbia River Coffee Roaster has a level of transparency through its transactions with the coffee farmers themselves.

"We want to know where our coffee comes from, and we want to buy it in a way that allows us to roast delicious coffee that is also fair and sustainable for the coffee growers, and for everyone along the supply chain," Reimer said.

Historically, the coffee industry hasn’t necessarily been fair to the growers, as commodity market prices can result in prices that are unfair. But fair trade certified coffees guarantee a minimum price to pay the growers, and direct trade provides sustainable prices to the growers and a connection between the coffee and the people growing it.

“That’s why we buy as direct as possible, so we can pay for the product in a fair way that’s sustainable for the people who are growing it,” Reimer said. “It ensures communication and maintaining that relationship the whole way through.”

More than half of the company's coffee comes through direct relationships, so more of its money is going to producers with fair employment practices.

“I’ve been to El Salvador and sampled a fresh crop of coffee,” Reimer said. “There’s a whole relationship aspect and we can go visit them and try the coffee right then and there.”

Reimer, who has worked with Columbia River Coffee Roaster for about 17 years, said he’s worked with many of the same farmers year after year, including working with a man named Bruno Souza and his family in Brazil for 15 years.

“Everything is different when you know who you’re working with. You get to trust them and it makes it more fulfilling having that level of connection,” Reimer said. “It allows us to have a better feedback loop and let them know how their coffee is roasting and how we’re enjoying it.”