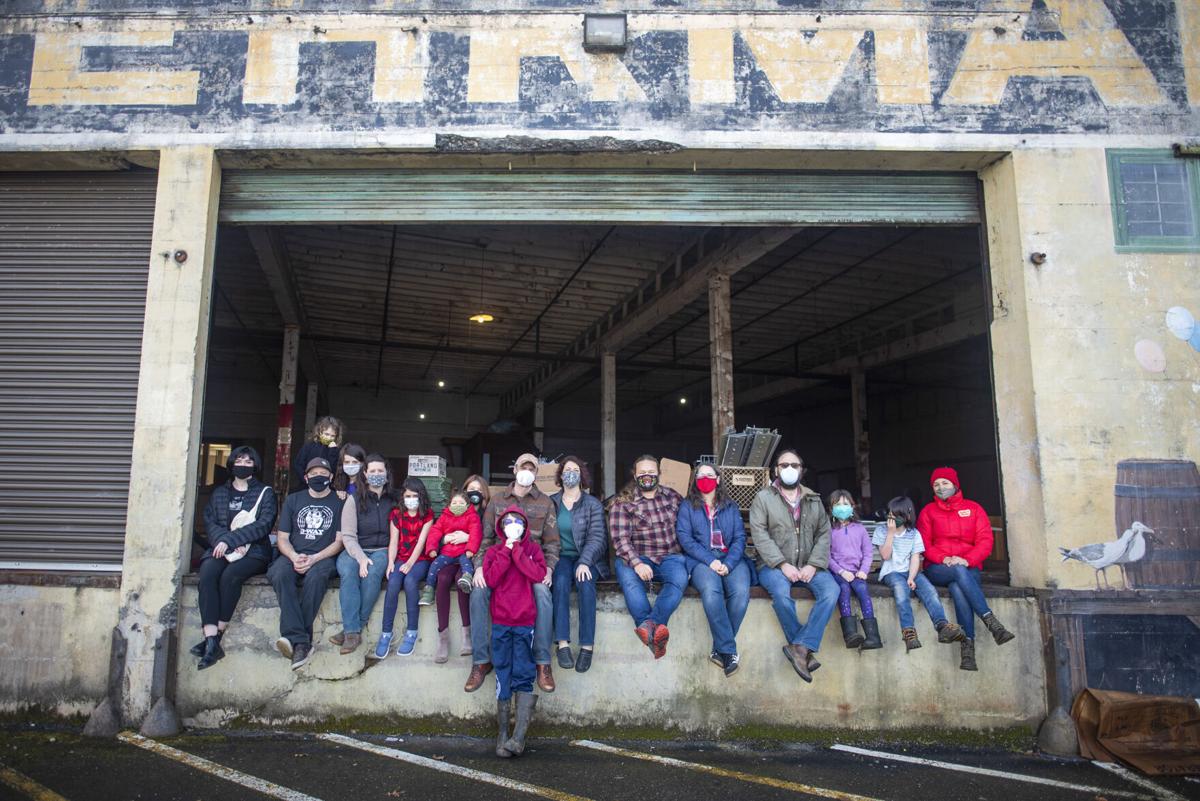 The partners behind the Astoria Food Hub raised $700,000 for a commercial loan to help buy a former Sears Hometown on Marine Drive in Astoria. 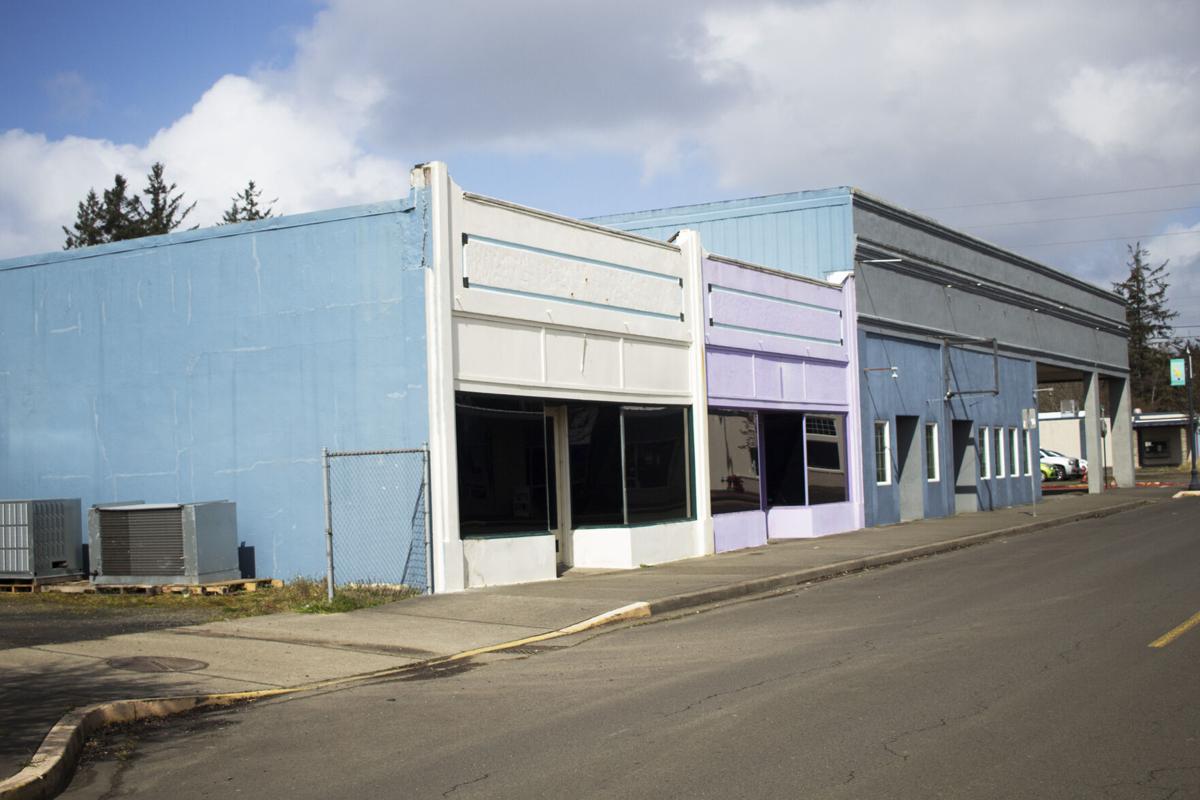 Tre-Fin Day Boat Seafood raised $260,000 for a commercial loan to buy a former laundromat in Ilwaco, Washington that will triple its processing space and double its cold storage.

The partners behind the Astoria Food Hub raised $700,000 for a commercial loan to help buy a former Sears Hometown on Marine Drive in Astoria.

Tre-Fin Day Boat Seafood raised $260,000 for a commercial loan to buy a former laundromat in Ilwaco, Washington that will triple its processing space and double its cold storage.

Mike Domeyer and his partners at Tre-Fin Day Boat Seafood Co. want to improve the quality and sustainability of fresh fish coming to consumers. Jared Gardner and his partners want to strengthen the local food infrastructure in the lower Columbia River region.

The two organizations, on either side of the Columbia River, recently turned to crowdfunded loans through the idealistic commercial lender Steward as a means to move their dreams forward.

Steward, started in 2016 to help small, regenerative agriculture projects, lets members of the public invest as little as $100 in loans to provide capital for farmers, ranchers, fishermen and other food producers whose missions they support. Instead of bank, the producers pay principal and interest back to the people who supported them.

“I think what people don’t realize is that the farmer still has very few funding options,” Dan Miller, CEO of Steward, said in a video about the company. “For me, I think there’s nothing more active than directly funding one of these farms.”

Tre-Fin started six years ago as a group of sport fishermen catching albacore tuna by rod and reel. The company has since expanded into a year-round operation taking in up to eight species of ground fish — primarily black cod — from up to eight boats during the summer tuna season. It processes and freezes the fish the same day in a small barn-like processing space on the Ilwaco, Washington, waterfront.

Tre-Fin raised $260,000 through Steward to buy a former laundromat downtown for a new headquarters. Domeyer said the new building, which Tre-Fin should close on by the middle of this month, will triple the company’s processing space and quadruple its cold storage. The new location will also house a retail seafood shop and offices.

“That gives us the capacity to increase to our goal,” he said. “Our capacity is simply the commitments we make to local fishermen.”

The majority of Tre-Fin’s product went to Portland-area restaurants before the pandemic. The company had to adapt after the virus restricted dining, expanding to a network of farmers markets around the region. As dining reopens, Tre-Fin wants the capacity to serve both the wholesale restaurant and direct-to-consumer markets.

The increased capacity helps Tre-Fin, Domeyer said, but also helps local fishermen get out from under a highly consolidated market that suppresses prices.

“It really consolidates it into high-impact fishing that hurts our communities,” Domeyer said. “So we’re trying to do something different, and it’s a challenge.”

About a year ago, Tre-Fin started working with North Coast Food Web in Astoria and Food Roots in Tillamook, two groups focused on building the local food infrastructure. Through those local food circles, he met Jared Gardner, who owns Nehalem River Ranch and told Domeyer about Steward.

“I’d known Dan Miller for years,” Gardner said. “And Tre-Fin really liked the idea. A lot of what we talked about is (that) I personally want my customers to be invested in us, or our investors to become customers. Because that’s really what keeps the money circulating in our communities.”

Gardner and several other partners recently formed Astoria Food Hub and raised $700,000 to buy the former Sears Hometown store on Marine Drive in Astoria. By fall, the former home goods store will reopen with a retail shop for local food producers, a commercial kitchen for making value-added products and cold and dry storage. The building will also host a regional distribution company Gardner said would provide more cost-efficient connections between the North Coast, coastal Southwest Washington and the Portland metro area.

He envisions the food hub being a one-stop shop for local food producers needing help with storage, distribution and marketing.

“It’s really important to me that the producers hold onto their product as long as possible,” Gardner said. “Because the longer they hold onto it until someone consumes it, the more they can keep money in their pocket. That’s a really important part of this vision.”