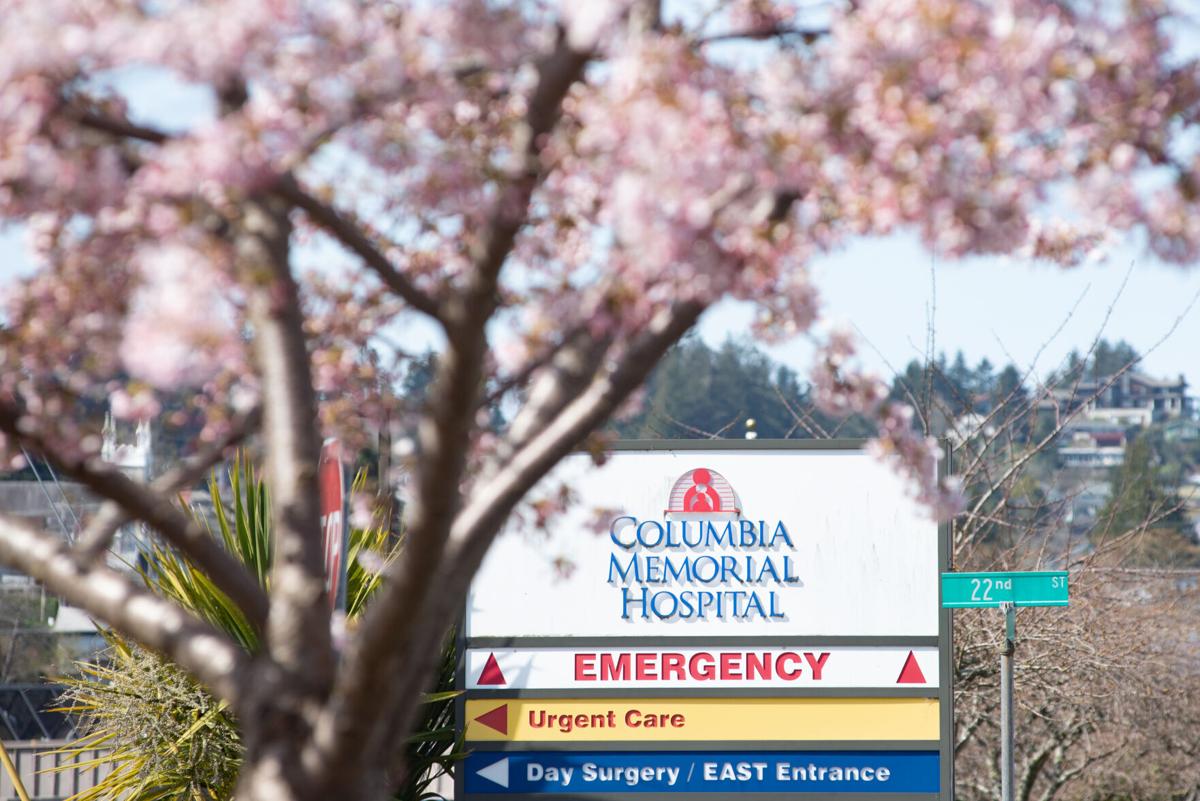 Columbia Memorial Hospital posted an operating margin — revenues minus expenses — of more than $16 million in 2020. 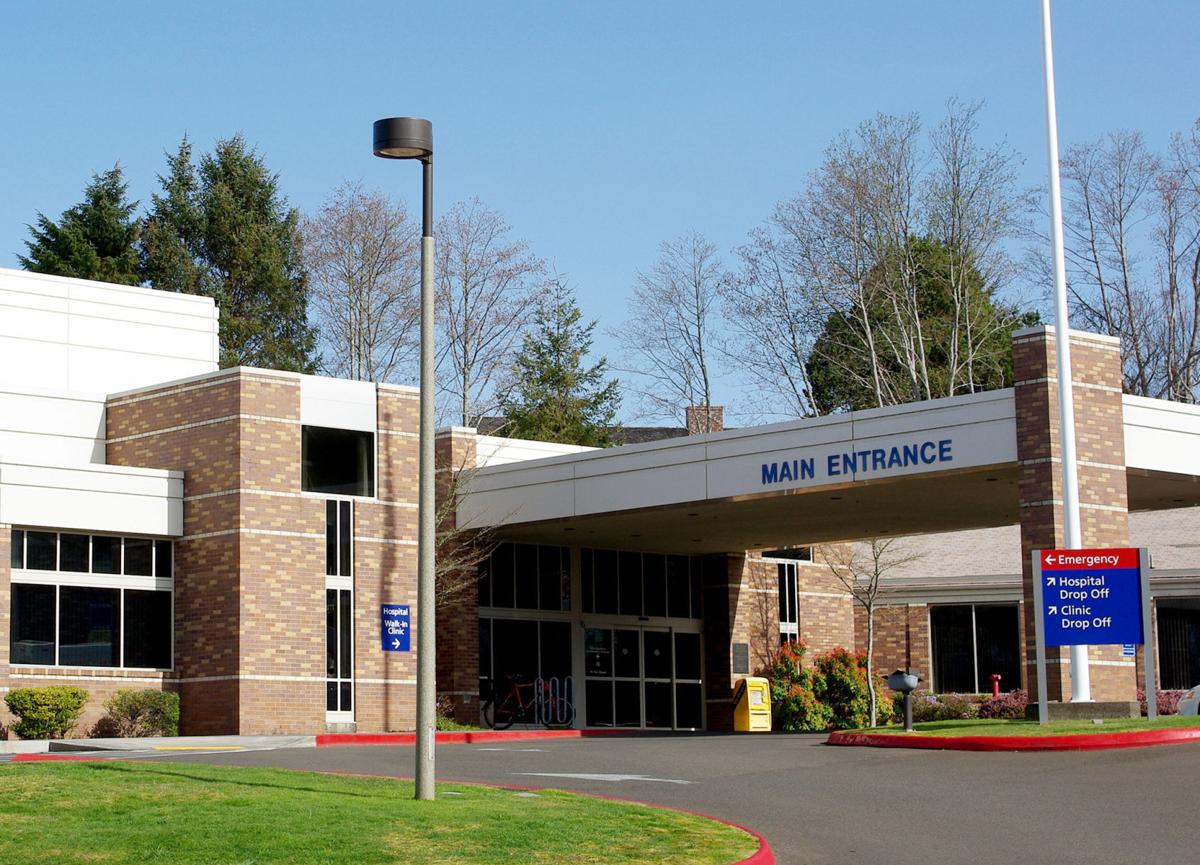 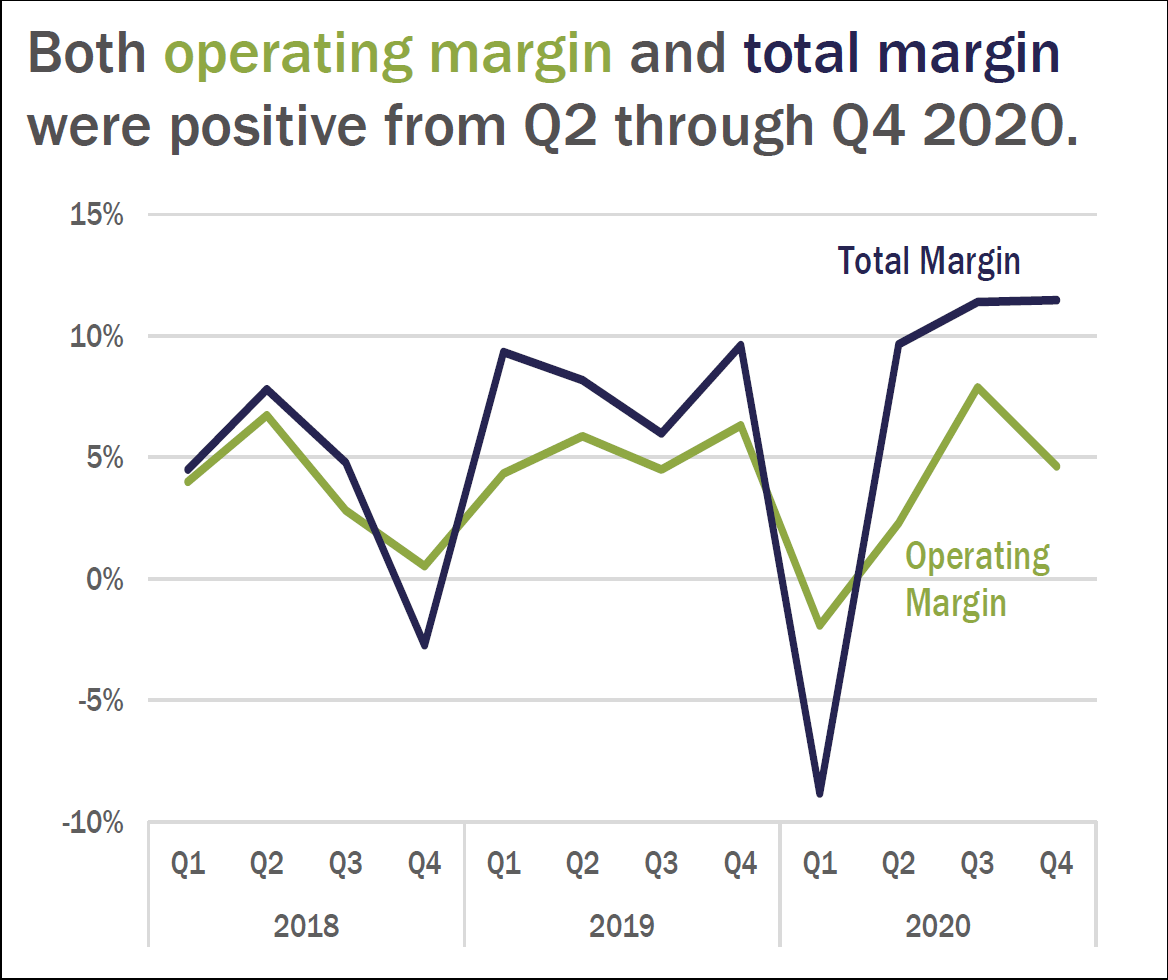 Columbia Memorial Hospital posted an operating margin — revenues minus expenses — of more than $16 million in 2020.

The coronavirus pandemic briefly paused nonemergency procedures and most patient revenue at hospitals across the U.S. last spring. But after federal stimulus and reopening, Oregon hospitals ended 2020 with an operating margin — revenue minus expenses — of 3.3%, representing a $483 million profit., according to statistics from the Oregon Health Authority.

Columbia Memorial Hospital in Astoria recorded a $16 million profit after expenses, an operating margin up two-thirds from 2019. Providence Seaside Hospital posted a $5 million operating loss, albeit from within the profitable Providence Health & Services system.

Zach Schmitt, the chief financial officer at Columbia Memorial, described the Astoria hospital’s performance as a combination of stimulus and savings. The hospital received $8.4 million from the federal Provider Relief Fund to offset losses. The hospital also reduced its workforce, going from 714 employees in December 2019 to 682 as of early May.

Columbia Memorial, overseen by the nonprofit Columbia Lutheran Charities, has become among the most profitable rural hospitals in Oregon over the past several years. Erik Thorsen, the hosptial’s CEO, stressed the importance of smaller, independent operations staying profitable to reinvest and be ready for shocks like the pandemic.

“In some ways, we have no one to turn to if things go in a different direction than we want them to go,” he said. “So we have to be very diligent, vigilant with our finances.”

Schmitt said the hospital saved through layoffs and by holding back on professional development for employees, with many courses canceled.

“We also withheld on a couple of large capital projects, like the renovation of our emergency department, or rehab department,” Schmitt said. “Focusing on the pandemic and everything going on last year, we just didn’t have the bandwidth to be able to do some of those larger projects.”

The hospital quickly shifted many patient-physician interactions online during the pandemic, which Thorsen said has emerged as a strategy moving forward.

Without the federal stimulus and other grants, Schmitt said, the hospital’s operating margin was around the 11% average from recent years.

“Fortunately for us, we were able to shift focus and continue on our path and our goal that we had established several years ago,” he said.

The hospital has been in expansion mode in recent years, opening the cancer center and new clinics in Astoria, Warrenton and Seaside. It has been in the planning stages of a new hospital expected to cost more than $100 million. Thorsen envisions paying for it through a combination of cash reserves, tax-exempt bonds or other low-cost financing and fundraising.

Providence Seaside regularly posts modest operating margins to significant losses each year. The $5 million it lost in 2020 was a part of the $306 million operational loss the Providence Health & Services system reported.

But the 51-hospital system took in around $957 million in federal relief, including $6.2 million for Providence Seaside. A statement from Providence Health & Services in Oregon said that federal relief helped continue operations and avoid layoffs at the Seaside hospital.

“Because we are part of a larger system, we were able to continue to employ all our caregivers and providers,” the statement said. “Again, this is the benefit of being in a large health system (that) recognized the vulnerability of our caregivers as well as our community who needed services.”

The New York Times reported a year ago how Providence had $12 billion in reserves when it got the government support. The health system invests the reserves and earned $1 billion from investments in 2020, down from $1.1 billion in 2019, according to trade website Fierce Healthcare.