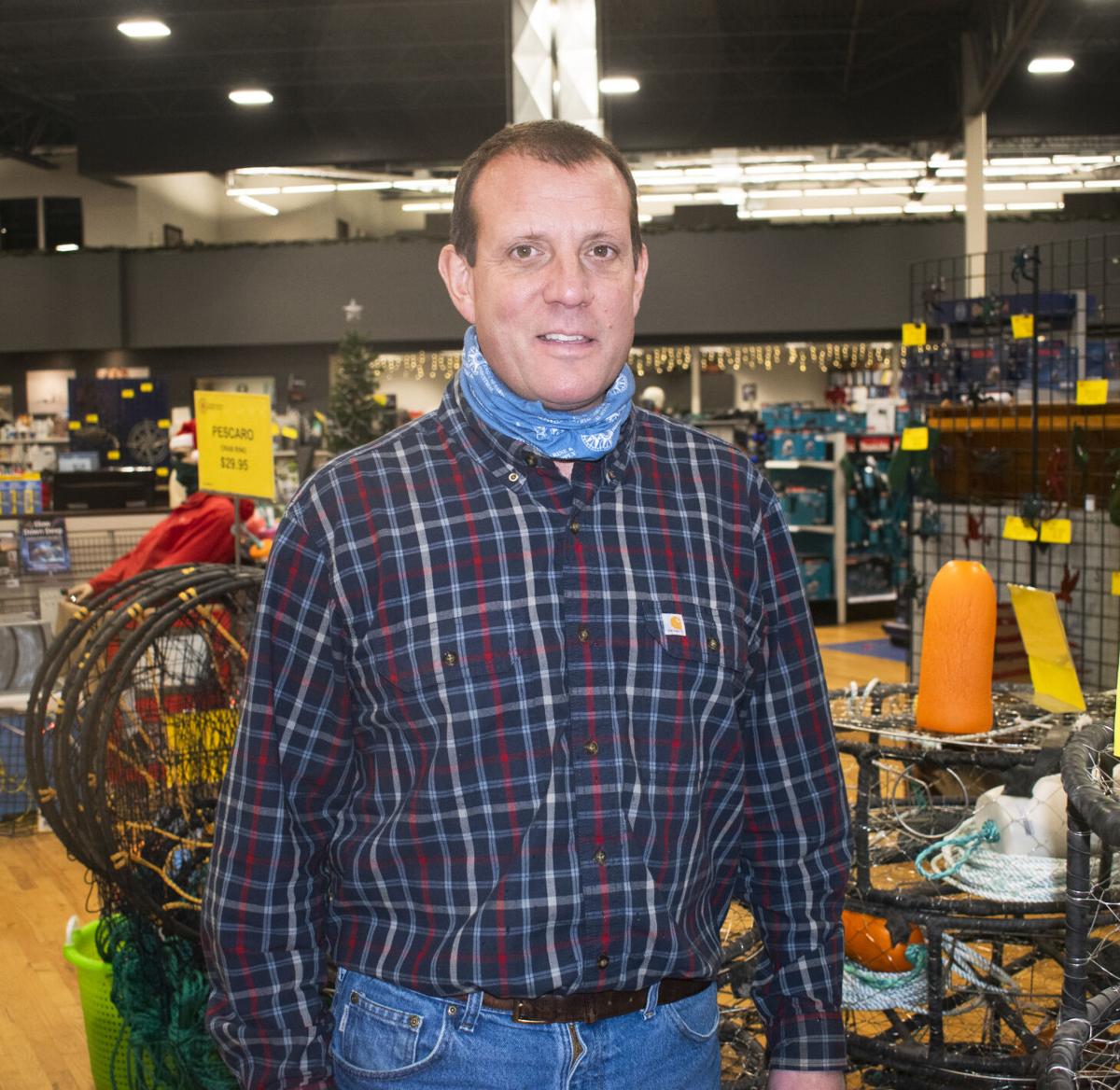 Kurt Englund is the president of Englund Marine & Industrial Supply. 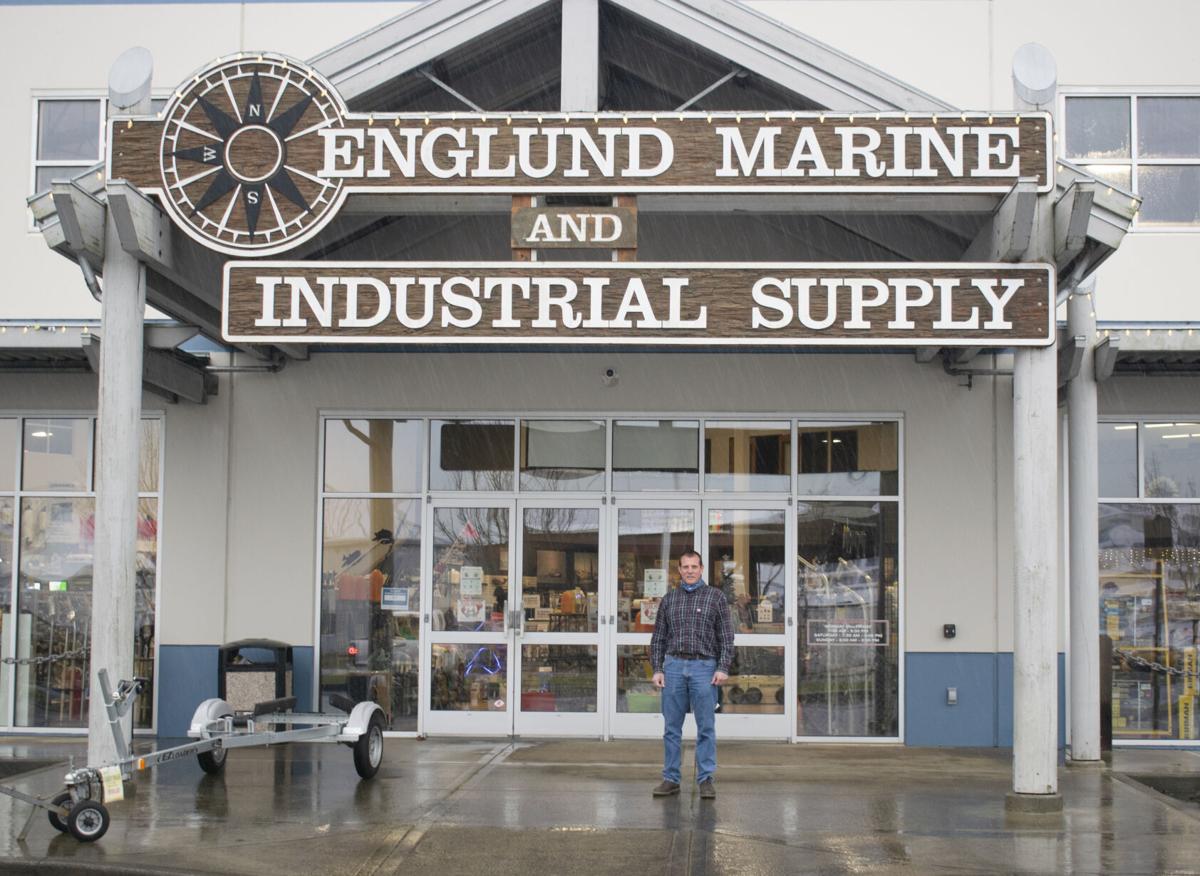 Kurt Englund poses for a photo outside the Englund Marine & Industrial Supply store in Astoria. 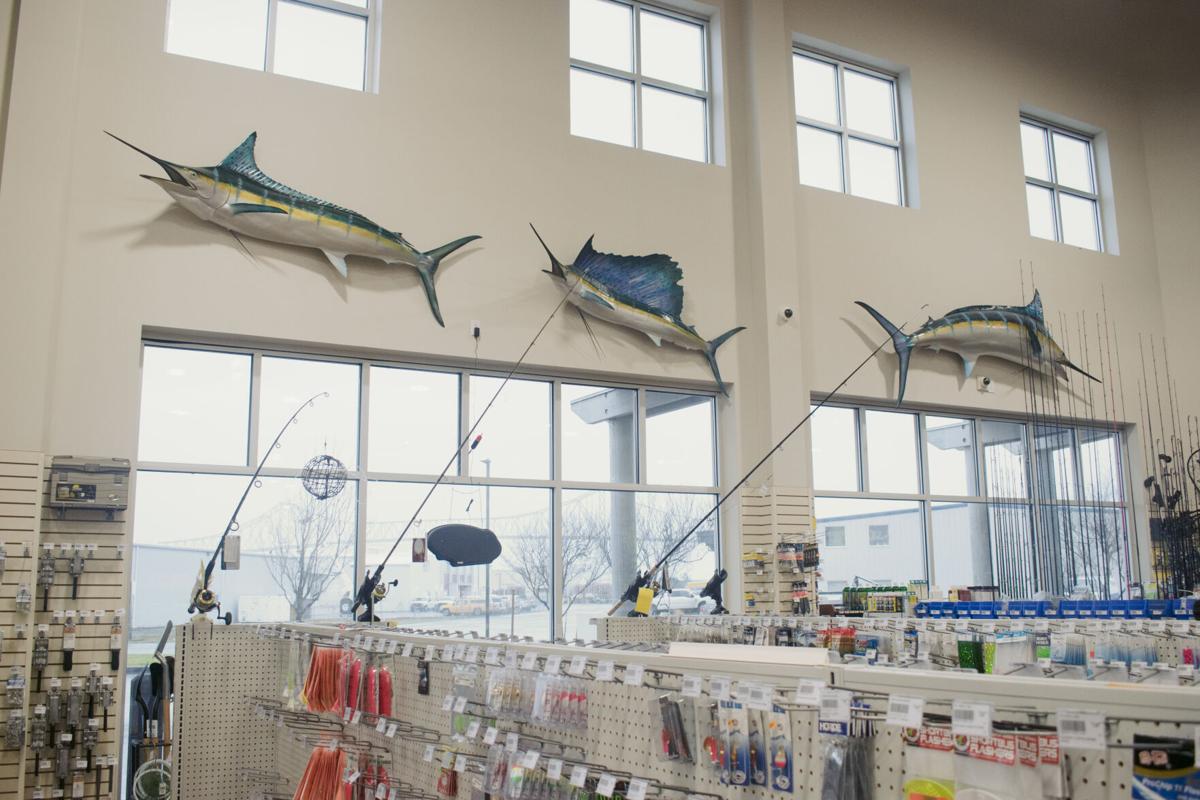 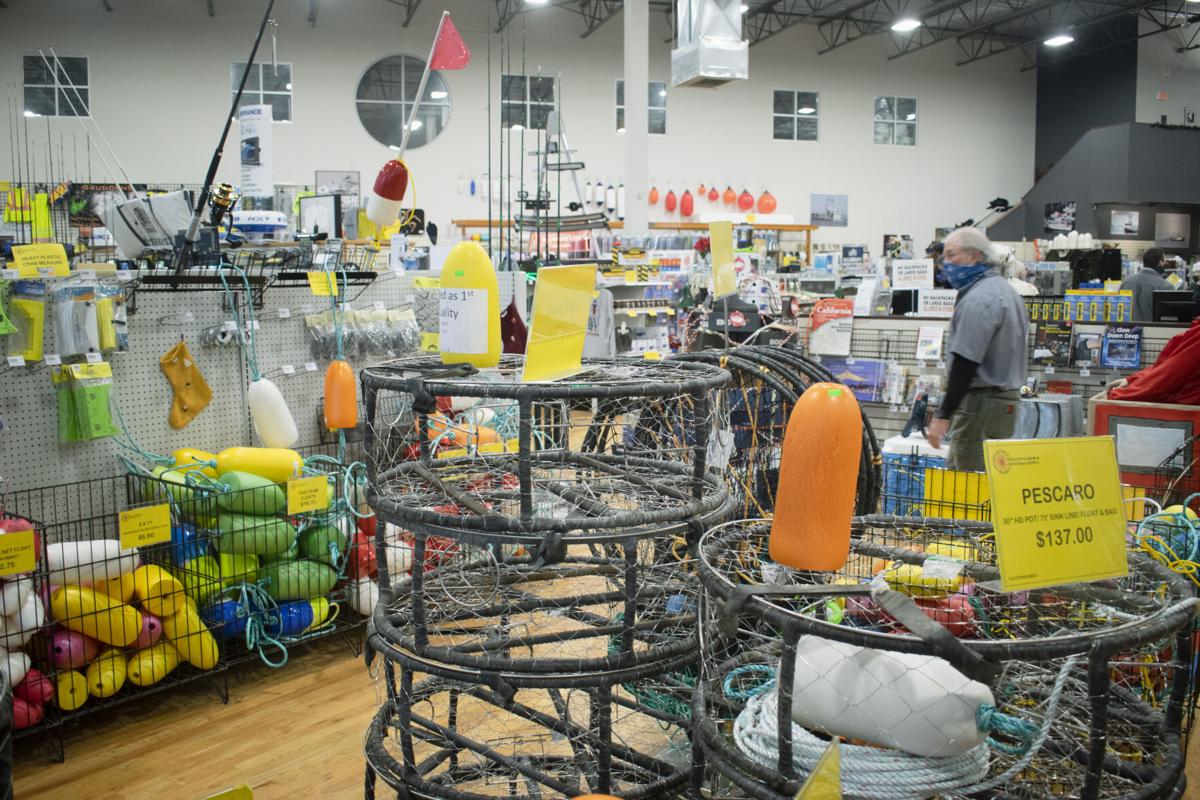 Describe what Englund Marine & Industrial Supply does and who it serves.

“We supply fishing gear and boat parts for commercial and recreational fishermen and marine applications. We also stock a full line of industrial supplies. A lot of it goes to our local mills, loggers, construction companies, fabricators, municipalities and so on. And we get a lot of general residents in for home projects as well.”

Tell me about the history of Englund Marine.

“In 1944, my grandfather started the company in downtown Astoria, in what’s currently the Mo’s (Seafood & Chowder) building. Over the years, we’ve branched out along the coast. We’ve got a store in Ilwaco, Washington, and one in Westport. And then in Newport, Oregon; Coos Bay, Oregon; Crescent City, California; and Eureka, California.

“We also have a life raft service center in Warrenton. And we have an inland warehouse in Portland, a satellite out of Missoula, Montana and one down in Tempe, Arizona. They mainly do wholesale business for the inland marine market. We’re pretty spread out in a bunch of small operations if you look at them individually, but that works well.”

How has Englund Marine evolved over the years?

Could you tell me about your own background?

“I was raised in Astoria and went to Astoria High School, and I always worked summers and after school for our company. I went to the University of Oregon, and came back to Astoria after I graduated. I did spend some time in our Westport, Washington store and our store down in Eureka, California, and then came back to Astoria, probably about the mid-90s or so and I’ve been here ever since.”

What has it been like working in and now being the president of your family business?

“It’s had its ups and downs, but mostly ups. My dad is still active in the business. And my brother runs our life raft service center in Warrenton. And then a couple cousins of mine, one runs our store in Newport and one runs our store in Coos Bay. Those are all key positions. So it’s been nice to have people involved with the family business that treat it like their own.”

What do you enjoy most about the company?

“What I enjoy most about the company is the people. We have a good solid base of people at all of our stores. It’s fun to work with this crew and then also our customers. We get a lot of repeat customers, local people in the store day after day, we know them on a first name basis and so I think that’s the most enjoyable part about it.”

What are some challenges Englund Marine faces?

“On the retail side, with how the internet’s grown over the last 10-plus years, it has always put pressure on a lot of local brick and mortar type businesses, and we’re no different in that way. Another major challenge each year, is we have the unpredictability of fishing seasons that are always coming up, and how do you gear up or stock up for a season that you’re not really sure how it’s going to play out? So that’s definitely an ongoing one.”

How do you navigate those challenges?

“By having some good people on staff that have a feel for the upcoming season, and how we should buy and get prepared for it, that’s about all we can do. A lot of times, you may not know. When seasons are announced, it might be too late to get some merchandise. So we have to speculate ahead of time and be able to have inventory on the shelves for what’s needed.”

What do you hope for the company’s future?

“We hope to keep it growing by hiring quality people. We’ve got a lot of long-time, 20 to 30-year employees here. And as they begin to retire, we need to keep replenishing ourselves with quality people.”