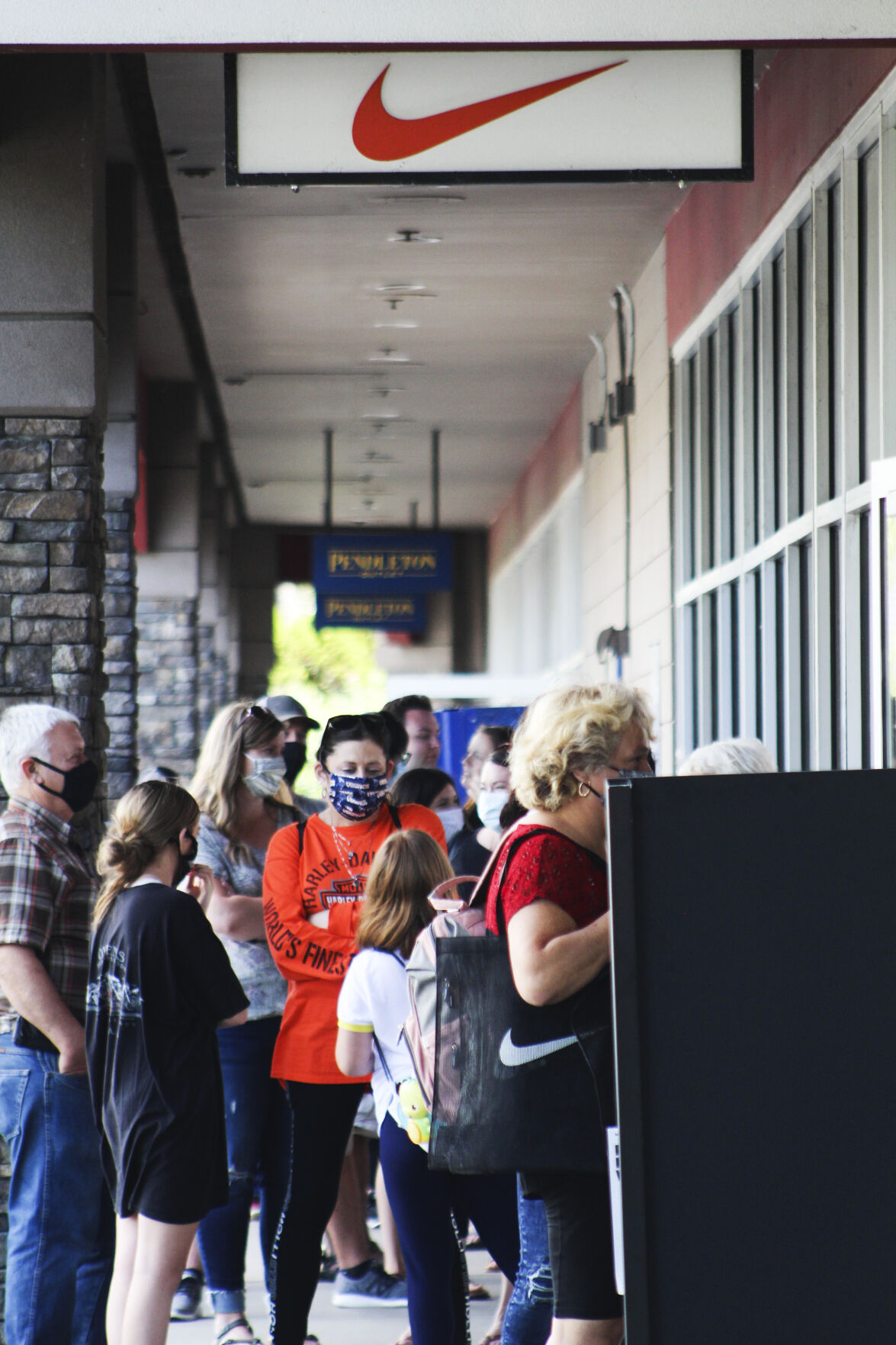 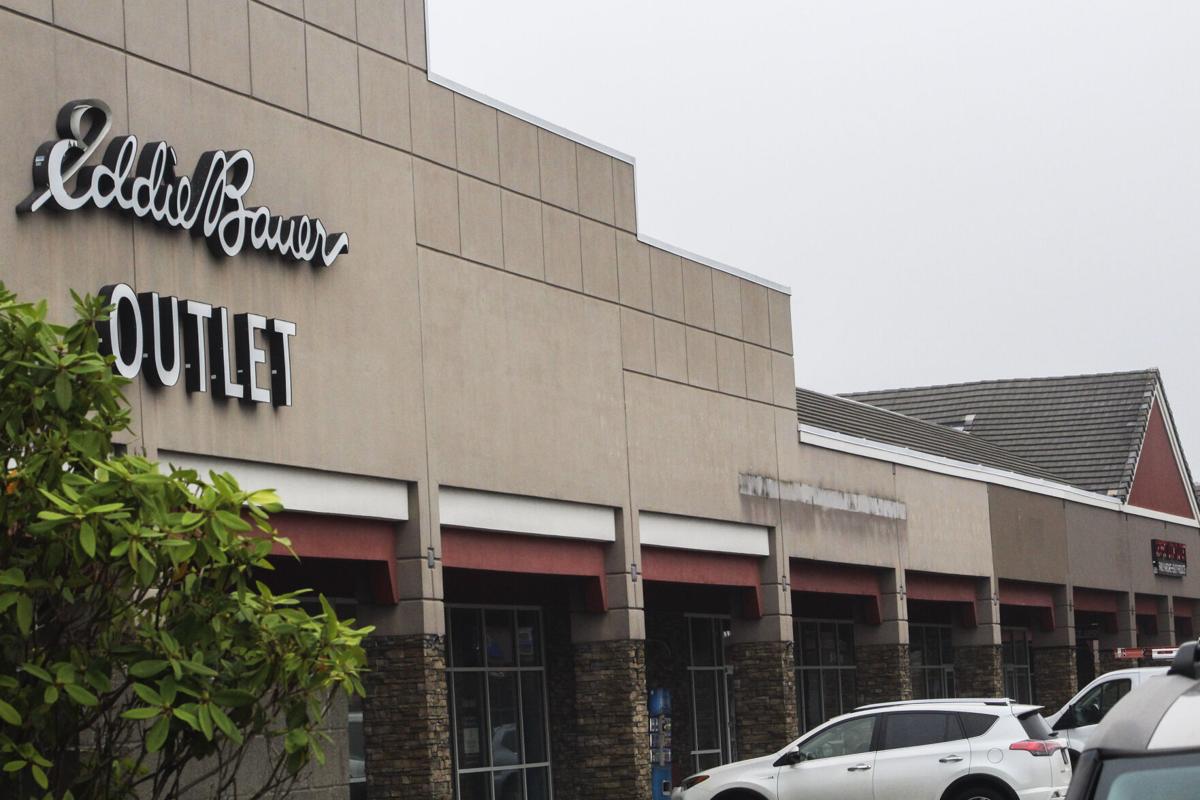 Seaside Outlets lost It's 5 Distillery & Espresso to the coronavirus pandemic, but managers said occupancy in the complex is still above 90%. 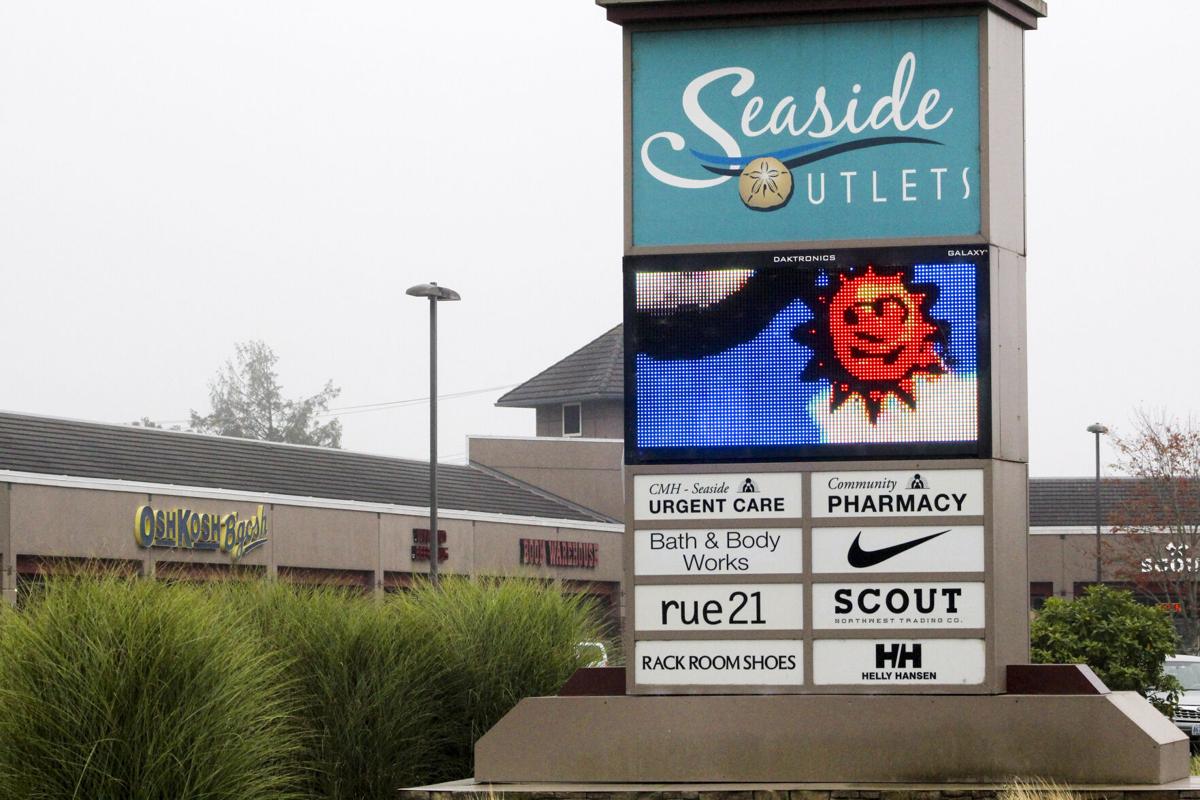 Seaside Outlet Mall has lost several tenants to the coronavirus pandemic, but managers say the situation is better than they expected. 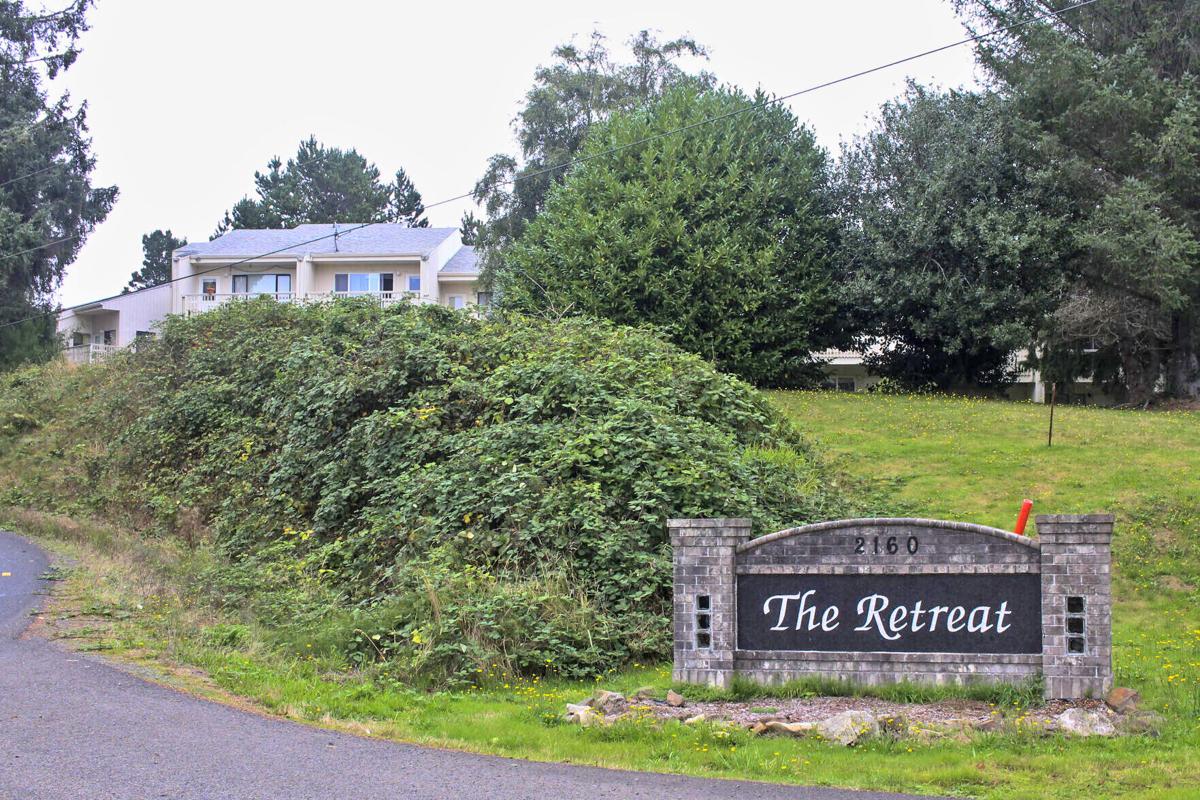 Harry Grass, president of River & Sea Property Management, said that aside from about 13% of the residents at The Retreat Apartments in Seaside, he has not had issues collecting rent from properties around Clatsop County.

Seaside Outlets lost It's 5 Distillery & Espresso to the coronavirus pandemic, but managers said occupancy in the complex is still above 90%.

Seaside Outlet Mall has lost several tenants to the coronavirus pandemic, but managers say the situation is better than they expected.

Harry Grass, president of River & Sea Property Management, said that aside from about 13% of the residents at The Retreat Apartments in Seaside, he has not had issues collecting rent from properties around Clatsop County.

Around the country, worries have risen of businesses and tenants unable to make rent as coronavirus relief runs out, in turn putting pressure on landlords needing to cover their own loans.

But aside from some blips, property managers on the North Coast are so far not sounding any alarm bells amid an abridged tourist season yet to end.

Staci Miethe manages Seaside Outlets, the largest conglomeration of national brands north of a similar complex in Lincoln City. When the pandemic hit locally, all but a couple of the complex’s 26 or so spaces were full. Then the pandemic started taking its toll.

Since March, the outlet mall has lost Daisy May’s Sandwich Shop, Tokyo Teriyaki’s new Seaside location and most recently It’s 5 Distillery & Espresso. The Beer and Wine Haus, which opened with the complex in the 1990s, is its only remaining independent food and drink company.

“Them not being national tenants, they didn’t have the resources available to them that the other tenants did to maintain their income through the down time," Miethe said. "When you’re an eatery or a bar, it doesn’t rely on anything but your traffic. It’s harder to maintain any type of income when you’re not having people walk through the door.”

Keeping up with the rent

Landlords around the country have reported record rates of tenants not paying rent. A Datex Property Solutions report found that only around half of billed retail rent costs were being paid in April while many stores were shut down.

Brett Howard, a manager with the complex’s owner, Northwest Capital Investment Group, said many of the complex’s tenants reached out when things shut down in March. Some stopped paying rent entirely, while some were hesitant to extend their leases.

Everybody in the complex has been paying rent since reopening in June, Miethe said, and weekend traffic has picked up to its usual pace.

Harry Grass, president of River & Sea Property Management in Astoria, helps oversee more than 100 commercial properties throughout the county, from Arnie’s Cafe in Warrenton to The Retreat Apartments, a complex of more than 80 units in Seaside that River & Sea took management of in August.

Before taking on The Retreat Apartments, Grass said, River & Sea was getting paid on time by all of its tenants. But as of September, about 13% of the apartment’s residents were a month or more behind on rent. Oregon has placed a moratorium on evictions and late fees through the end of the year. Some landlords have called foul, arguing that tenants are taking advantage of the moratorium to not pay rent.

“There’s some really bad past-dues that we’ve inherited,” Grass said. “And they’re so bad, I’ve told the owners you’re probably never going to be able to collect those no matter what happens.

“Other than that, of the inventory of all the rest of the properties we manage, month after month after month, we’ve been collecting 100%,” Grass said. “I was very surprised. One of my clients, who is an owner, forgave a client for April out of the goodness of his heart for one month. But these people, who are in the food and beverage industry, were able to get employment the next month.”

Local business leaders have cautioned optimism, arguing that the North Coast may benefit from people in urban cores like Portland and Seattle unable to travel by plane and relegated to more regional vacations.

“We do get some traffic because of the beach, and because of the fact that if people can’t spend their money, if they’re planning on a vacation and they can’t travel, they don’t want to travel, then we get that metro area traffic," Grass said. "So we’re definitely down, but we’re not scary down like we all had anticipated.”

Aside from bouts of wildfire smoke, the North Coast has also experienced warm, dry weather that often drives people out of the cities. It remains to be seen how the rainy season will affect people’s travel.

But Miethe argued that another new factor — schools going online amid the pandemic — could also benefit vacation spots in the off-season.

“If schools stay closed, then people are going to travel more in the winter than they did before,” she said. “I have a lot of friends I know that are waiting until November, December, January maybe to take a family vacation, because they feel like, if the kids are cooped up in January, it’s going to be a good time to get out of the house.”