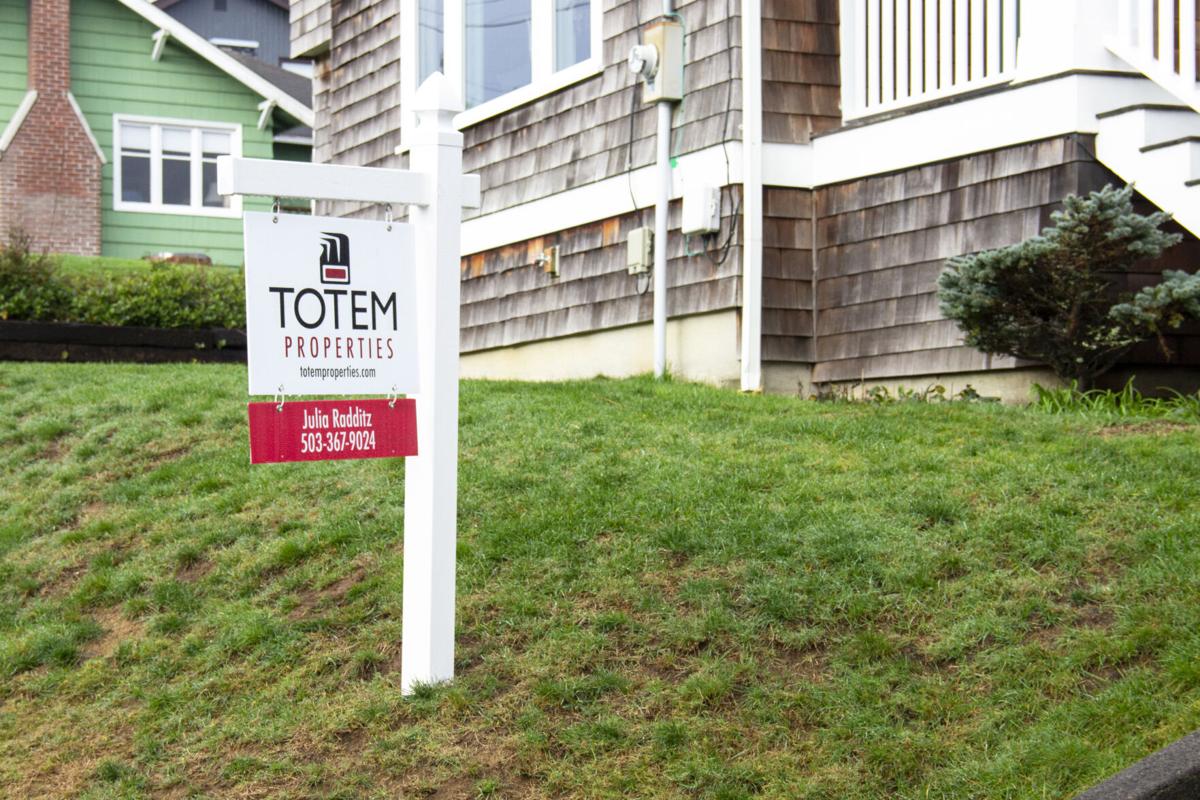 The housing market has grown increasingly competitive on the North Coast. 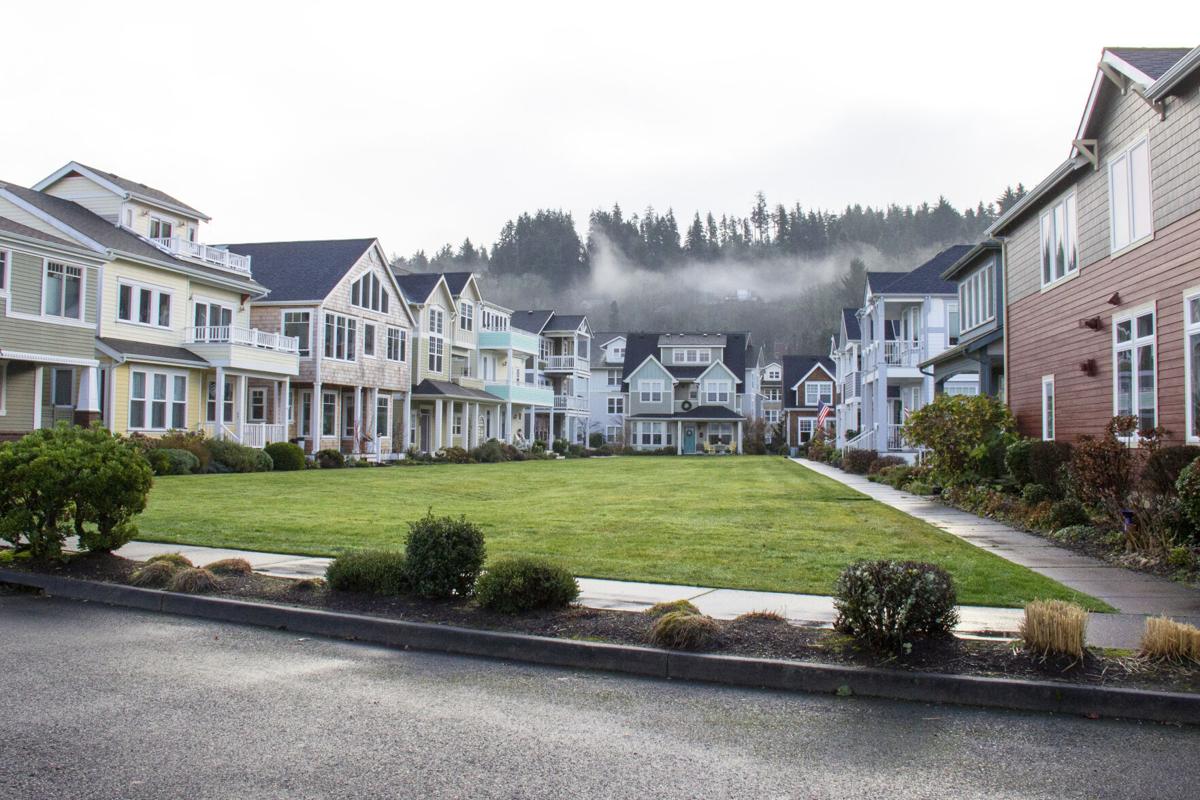 Homes in the Mill Pond neighborhood in Astoria, which is seeing a tight housing market. 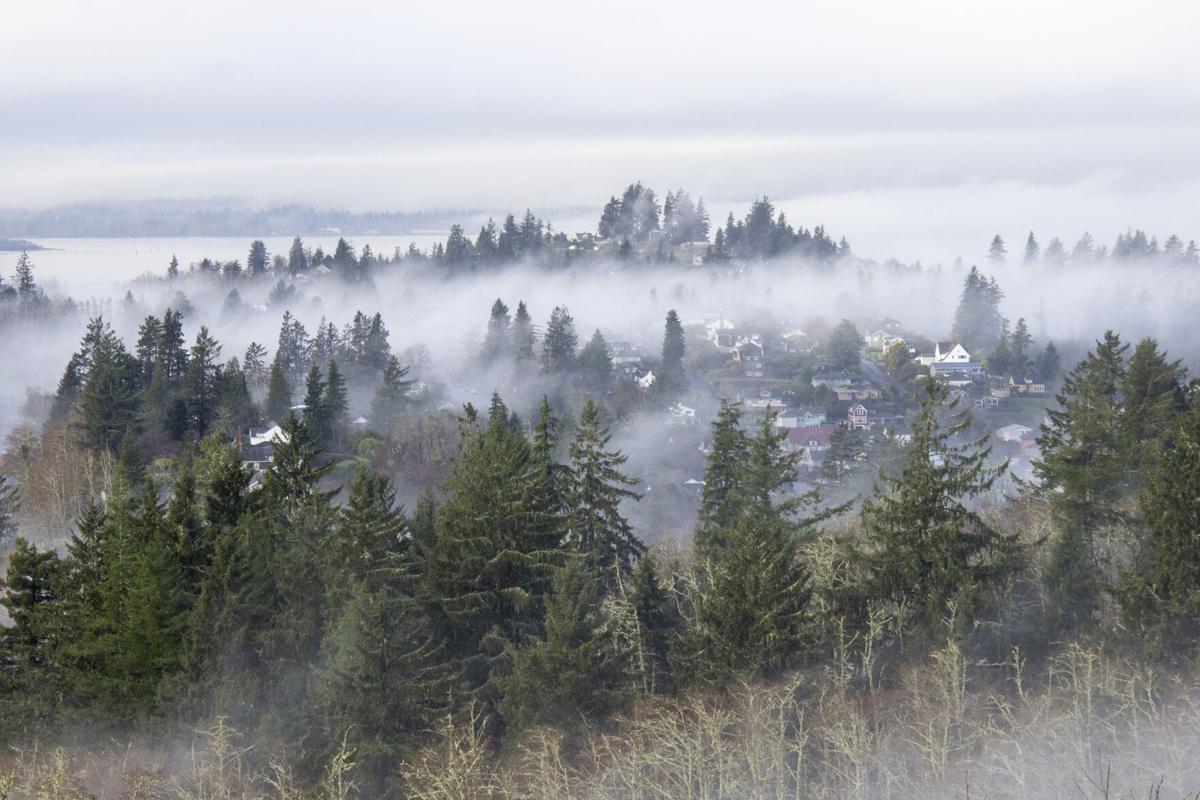 Homes are seen from the Astoria Column. 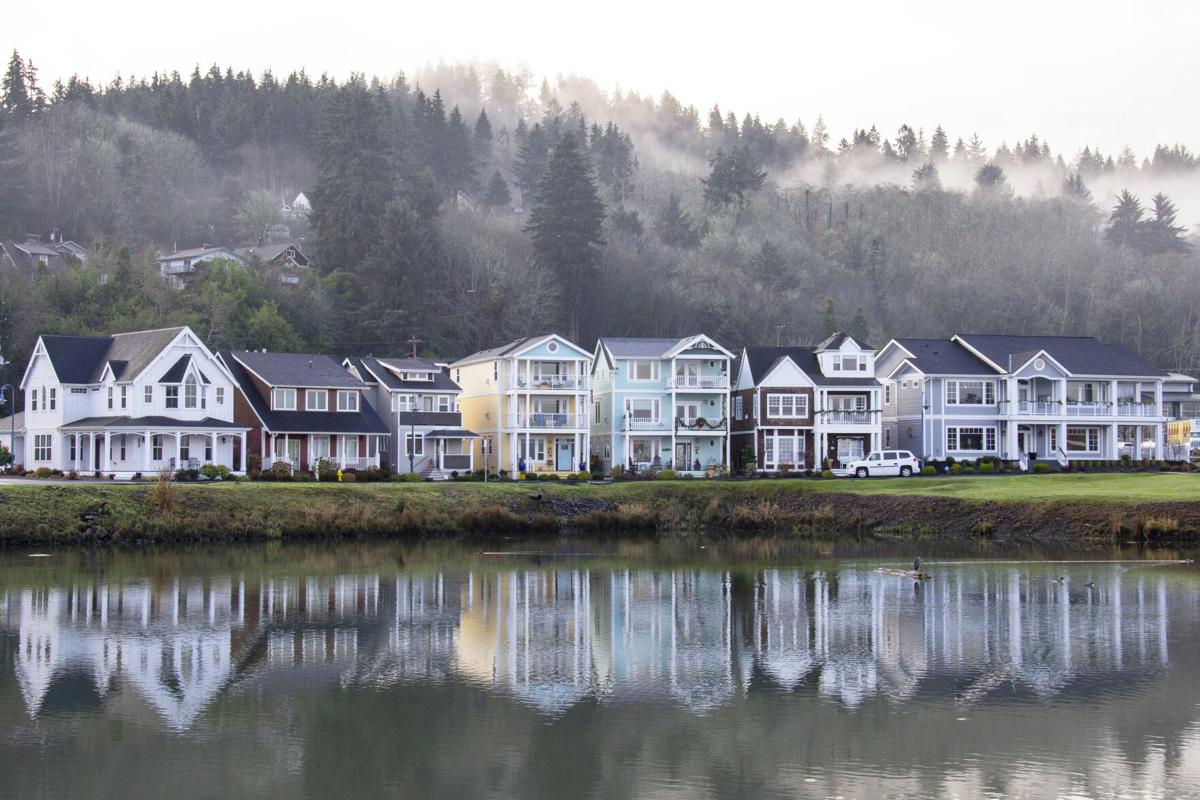 Homes in the Mill Pond neighborhood in Astoria. Home prices across the North Coast remain competitive for buyers.

“Just weeks. There would sometimes be three or four weeks with no call from anyone,” she said.

That was the low point, but eventually the calls started to come back. Now, they’re nonstop.

“It most definitely is a seller’s market,” Weidman said.

Since December 2020, the average sale price of a home has increased by over $100,000 in Astoria, according to realty data.

It’s a similar situation throughout the North Coast, with six-figure increases in Cannon Beach, Gearhart, Manzanita and Warrenton. Housing is also competitive in Pacific County in Washington state, where prices are up and people who once vacationed on the Long Beach Peninsula are choosing to move there.

It has calmed down since the spring, Weidman said, when houses were getting bids almost instantly. Then, there would be 10 offers above asking price by the time she could get on the phone with her client.

“The kind of customers I have are people who are either local or they want to be here because of relatives that are here. And they couldn’t compete,” Weidman said.

In the latter half of this year, 99 homes in Astoria sold for an average of $7,500 above their listing price. In Manzanita, 20 sales averaged over $60,000 above asking.

“I think that this year it’s gotten even tighter, and there’s just so little inventory. And it’s not just here, this is across the nation,” Weidman said.

She’s trying to stay positive, and still encourages those who are interested in living on the North Coast to look at their options.

For Weidman, it’s about striking the balance between buyers who want the lowest price possible and sellers who want to get the most from the competitive market.

The competition is good, she said, but she hopes it will level out to allow people who will work in the community to move in.

“I’m invested in this area. I love my friends. I love my area, but I don’t particularly like this market,” Weidman said. “I’m sure there are Realtors out there that are just loving it because they’re just raking in money, but that’s not what I’m all about. I’m about having a community and it’s very frustrating to those who want to find a place to live, and they can’t.”

‘There’s more demand than there is supply’

Andrea Mazzarella, a Realtor with Vesta Realty Group, said there’s no single cause for the tight market, but that the housing stock was already low before the pandemic made the coast more desirable.

“It’s the basics of just supply and demand. There’s more demand than there is supply,” Mazzarella said.

In addition to local buyers, she said a major driving force of demand has been the recent surge in remote workers who are no longer bound to cities they are employed in.

The pandemic is not the only global factor influencing the local market.

“We also are seeing a lot of climate refugees,” Mazzarella said. “People that are afraid that their neighborhood or house is going to burn down in California with the next wave of fires so they want to move someplace greener and wetter, and presumably safer from forest fires that are happening every year in Eastern Oregon and south of us in California.”

She also gets frequent calls from people hoping to buy a second home, often in Seaside and Cannon Beach. Some want to invest in Airbnb, but are met with Clatsop County’s recent vacation rental license moratorium.

A county housing study conducted in 2019 found that there was an oversupply of houses needed for local residents, but that short-term rental interests have been purchasing over half of new properties and driving up prices.

Mazzarella emphasized that she welcomes out-of-area buyers, and hopes that everyone who wants one can find a home.

Despite the competitive market, she still has hope that buyers will help create community.

She got emotional remembering a previous buyer who promised a homeowner they would continue to put out hot chocolate for volunteers at the Astoria Fire Department’s Holiday Food Parade.

“The best part of the job is the human connections,” Mazzarella said. “For buyers who are struggling with the market, who you work with matters. It’s just tough. I wish I could predict what will happen with the market, but I have no idea.”