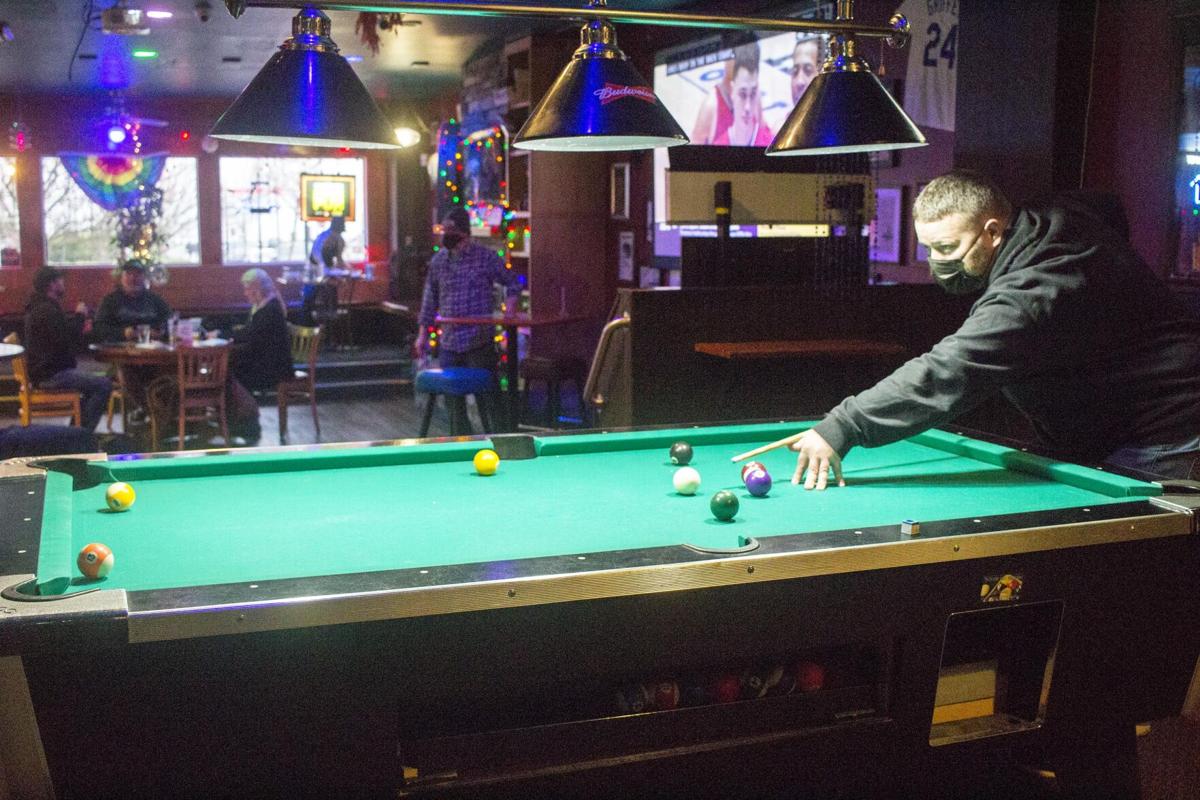 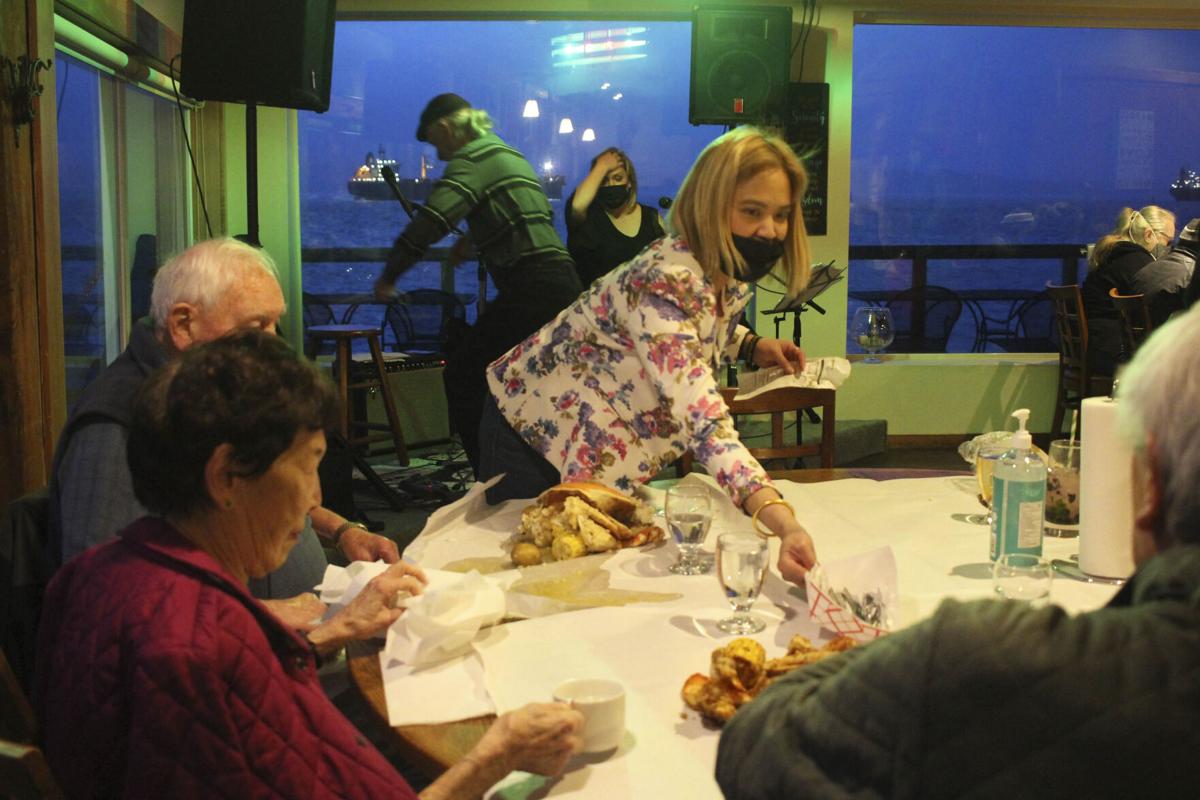 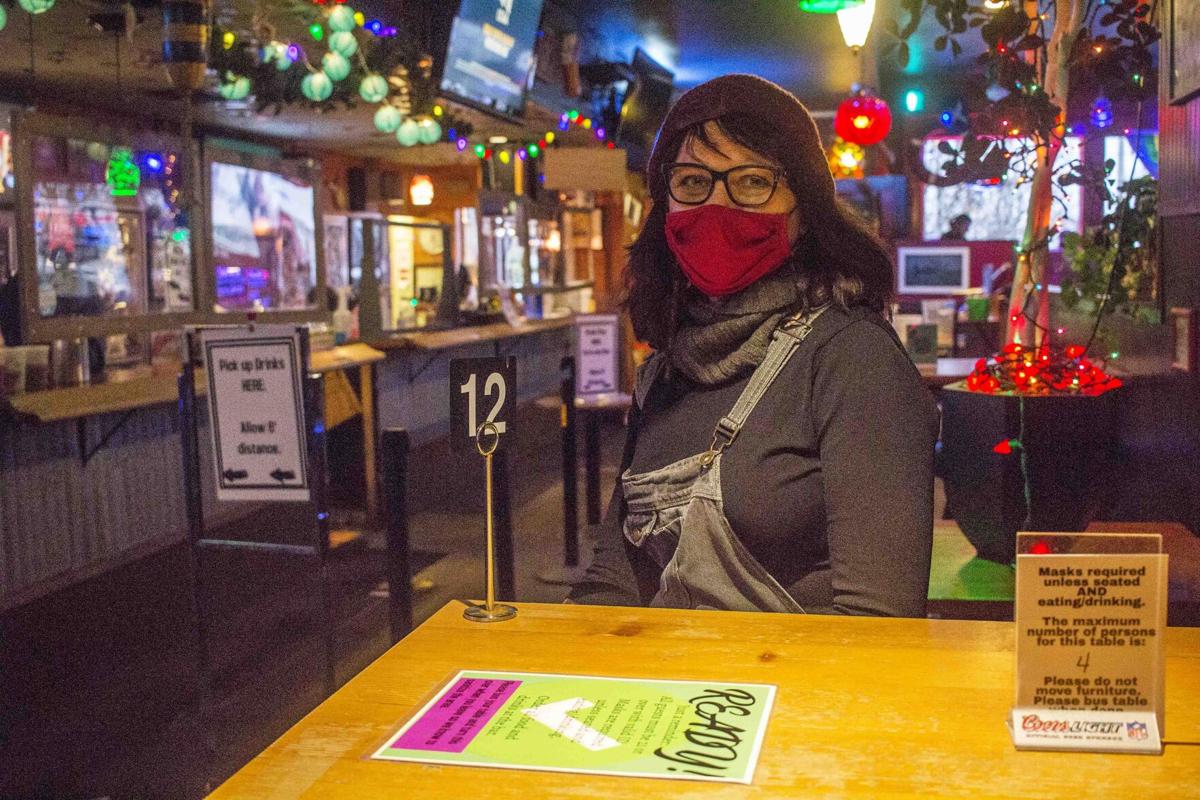 Terry Robinett, co-owner of Merry Time Bar & Grill and Labor Temple Diner & Bar with her husband Todd, feels hopeful about the future after withstanding multiple openings and closures during the coronavirus pandemic. 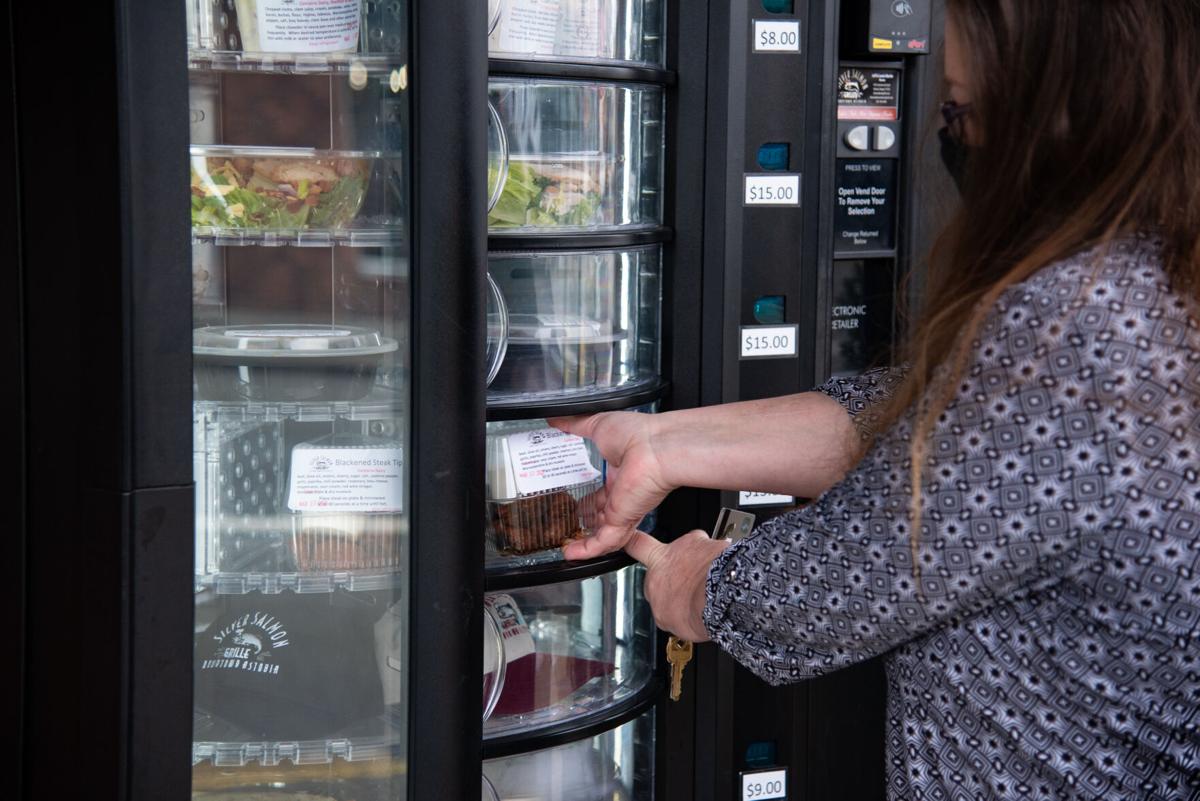 Terry Robinett, co-owner of Merry Time Bar & Grill and Labor Temple Diner & Bar with her husband Todd, feels hopeful about the future after withstanding multiple openings and closures during the coronavirus pandemic.

Restaurants weren’t allowed to seat diners when Pattaraporn “Patta” Lorwatcharasophon took over the entire ground floor of Pier 12 in Astoria, where she recently opened The SEA Crab House and Raw Bar.

But like other restaurateurs emerging from a winter of shutdowns and dining restrictions because of the coronavirus, Lorwatcharasophon felt confident the North Coast is coming out of the woods and into what forecasts to be a strong tourism season in the spring and summer.

Lorwatcharasophon, who emigrated from Thailand, started with her husband Dacha “Kim” Pathumratanathan in a food cart, Thai Me Up. The couple turned the food cart into a Lincoln City restaurant before expanding to Seaside. They opened The SEA Crab House, a double entendre ode to the ocean and their Southeast Asian heritage.

Lorwatcharasophon gave away 9,999 eggs — nine is a lucky number in Thai culture — when she was able to secure a lease for the entire ground floor of Pier 12. Baked Alaska co-owners Christopher and Jennifer Holen abandoned the space after 20 years, worried they could not make a large, fine-dining restaurant profitable in the middle of a pandemic.

Lorwatcharasophon, who opened in late February when restaurants in Clatsop County were allowed to operate at half capacity indoors, said she felt confident things would only get better. She is also looking for a space in Astoria to expand Thai Me Up.

“I’m very positive after tracking all the numbers we’re almost done with winter,” Lorwatcharasophon said. “We’re almost over (the virus). The more people get vaccinated, the more they’re going to be living.”

Silver Salmon Grille closed with most other Clatsop County restaurants in mid-March 2020 because of the pandemic. It reopened, had a good summer and was forced to close again when the county entered an extreme risk warning in late November.

Martin kept the restaurant closed until late February, when the state deemed the county at only moderate risk from the virus. He’s cautiously optimistic the county is out of the woods in terms of dining shutdowns. But Martin installed a vending machine — the Silver Salmon Express — outside the restaurant offering parts of his menu to go. He learned about the contactless sales strategy from Pix Patisserie in Portland.

“This way, if I get shut down again, at least I can do takeout and still have the machine going, and keep my operation going,” he said.

Terry Robinett owns Merry Time Bar & Grill and Labor Temple Diner and Bar in Astoria with her husband, Todd. The couple had to lay off most of their workforce at the start of the pandemic, helping them get unemployment benefits. Like Silver Salmon, the restaurant stayed closed during some of the shorter-lived periods of limited indoor dining at the height of the county’s risk profile. Robinett said it was expensive to open and close the two locations, and difficult to put her employees through the yo-yo of working and being laid off.

“Sending them off into the unemployment system one week, and then saying, ‘Oh, come on back to work this week,’ then next week, ‘Get back on unemployment’ … It just seemed kind of cruel,” Robinett said.

Merry Time and Labor Temple reopened in early February as the county’s risk profile lowered. Robinett said she’s trying to remain optimistic about staying open, customers adhering to safety protocols and her restaurants having a good rest of the year heading into better weather and the busier tourist season.

“I feel like we’re coming out of the worst of everything,” she said.

Sara Lu Heath, executive director of the Astoria Downtown Historic District Association, senses some optimism among small business owners as the state loosens virus restrictions. The downtown association recently toured around 10 new businesses that have opened since the beginning of the pandemic, including a new breakfast spot on Pier 11, an Italian market on Commercial Street and The SEA.

“I think that people are feeling that the vaccine — (if) it’s not getting to people yet — it’s going to be getting to people soon,” Heath said. “And so I think they’re much more hopeful … that it won’t go too far back in the other direction.”