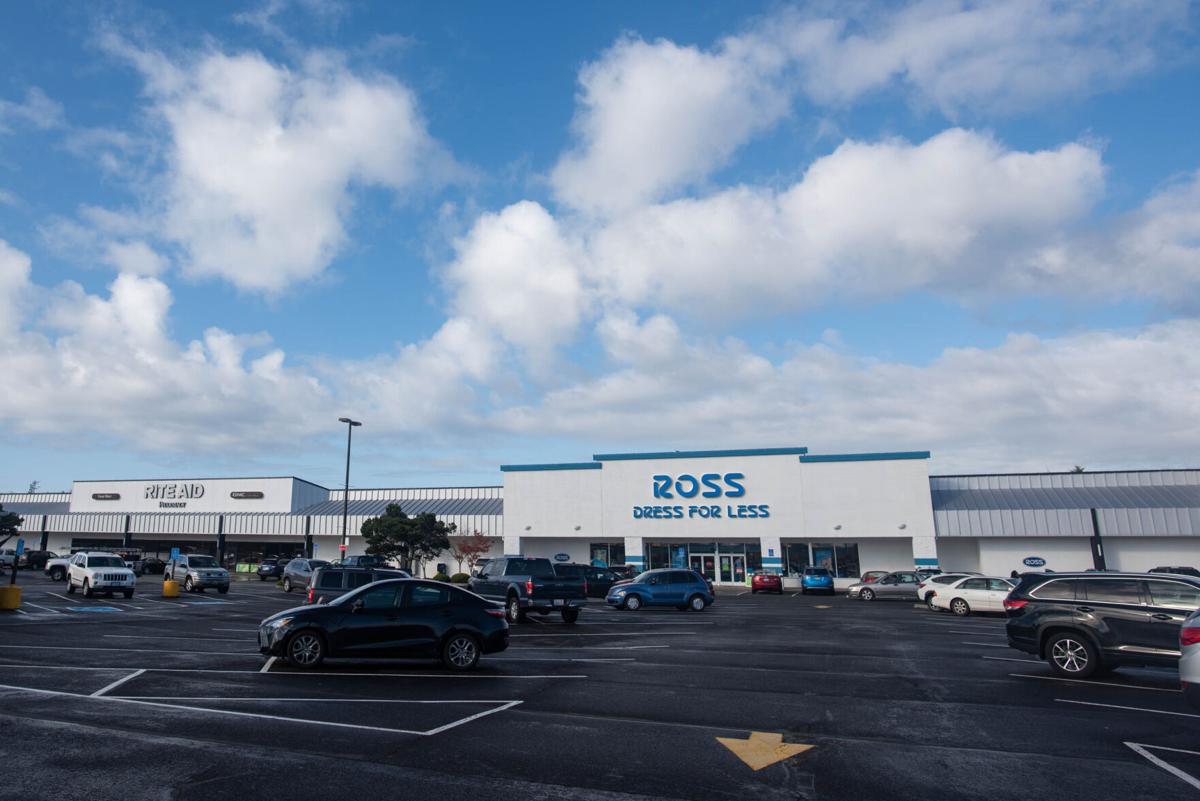 Atlas Youngs Bay, the owner of the North Coast Shops in Warrenton, attempted to evict Ross Stores before reaching a settlement with the national retailer. 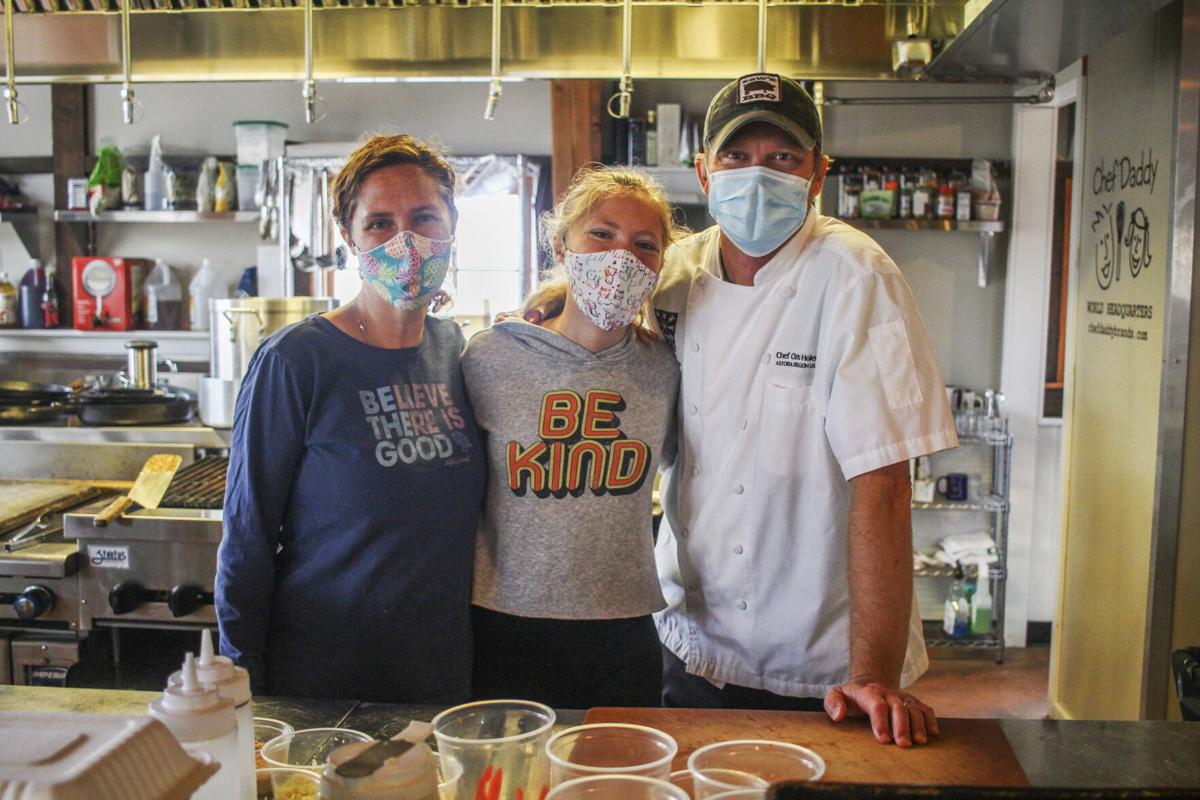 The Holens, from left, Jennifer, Ana and Chris, opened Nekst, a brunch spot next to their old restaurant, Baked Alaska.

Atlas Youngs Bay, the owner of the North Coast Shops in Warrenton, attempted to evict Ross Stores before reaching a settlement with the national retailer.

The Holens, from left, Jennifer, Ana and Chris, opened Nekst, a brunch spot next to their old restaurant, Baked Alaska.

Shortly after a six-month commercial eviction moratorium enacted by Oregon ended in October, Atlas Youngs Bay sought to kick out Ross Stores from the North Coast Shops along U.S. Highway 101 for nonpayment of rent.

Ross and Atlas eventually reached a settlement, avoiding the loss of the first major retailer on the North Coast since the start of the coronavirus pandemic. But the legal squabble highlighted the tenuous situation faced by commercial tenants hurting during the coronavirus but still beholden to landlords.

Oregon banned commercial evictions from April through October, during which time many businesses closed or lost business amid restrictions meant to stem the spread of the coronavirus. The end of the moratorium began a six-month grace period lasting through March by which tenants could cover unpaid rent.

Atlas based its eviction claim on more than $14,000 of unpaid rent in October. The landlord also claimed that Ross had racked up more than $70,000 in unpaid rent during the moratorium not subject to the eviction case. The two parties eventually reached a private settlement, and Ross, a tenant of the shopping center since 2003, remained in place.

The North Coast has thus far avoided a rush of commercial evictions. Real estate attorneys said that owes to the symbiotic relationship between landlords and tenants.

J. David Zehntbauer, a partner at Portland law firm Dunn Carney LLP who specializes in real estate litigation, said landlords have the option of agreeing to a repayment plan with tenants or ratcheting up the pressure with an eviction process.

“A majority of what I have seen is that landlords and tenants… have been able to reach resolutions,” Zehntbauer said. “Landlords, as a general rule, don’t really want empty spaces in their buildings. And they also understand that it’s not like there’s a whole bunch of new tenants clamoring to get into these spaces while we’re still under these difficult circumstances.”

Christian Zupancic primarily practices real estate law along the Oregon Coast. He said most businesses probably decided earlier in the pandemic whether they could afford to keep storefronts.

Several regional eateries have thus far closed up shop, deciding they could not make it work without more financial support.

Christopher and Jennifer Holen, owners of the Baked Alaska seafood restaurant in Astoria, decided to close the business and abandon the expansive ground-floor space on Pier 12 they’d occupied for nearly 20 years, fearful they could not get enough sales to make ends meet. The couple downsized into a small to-go lunch counter called Nekst in a building next door.

“I just pulled the plug,” Christopher Holen said. “I said, ‘You know what? Let’s build something that’s COVID-proof.’

“I’m just glad I’m still youngish and can start over with something new.”

Oregon recently extended the residential eviction moratorium through June. Business groups had unsuccessfully pushed for an extended moratorium on commercial evictions. Zupancic said it came down to priorities.

“It’s one thing to close up shop and try a different business, but it’s a whole other thing to try to find a place to live,” Zupancic said. “You always need a place to live. You may not always have a business. One of those things is more of a dire circumstance than the other.”

In December, Congress approved a new $900 billion stimulus bill, including $284 billion for a new round of forgivable loans through the Paycheck Protection Program. Borrowers are required to use 60% of the forgivable loan on payroll costs, while the other 40% can be used for operating costs including utilities, rent and mortgages.

“I’m obviously hopeful that the next round of PPP loans allows folks to right the ship and to address the nonpayment balance from April to September,” Zehntbauer said. “The grace period’s done March 31. So come April … if folks haven’t been able to make a deal, my prediction is there probably will be an increase in commercial litigation.”