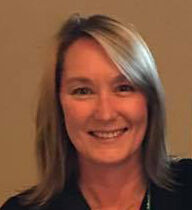 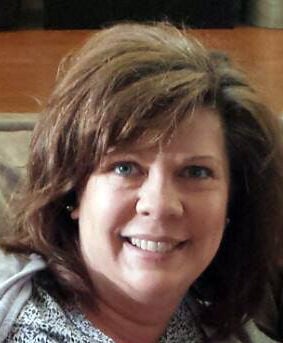 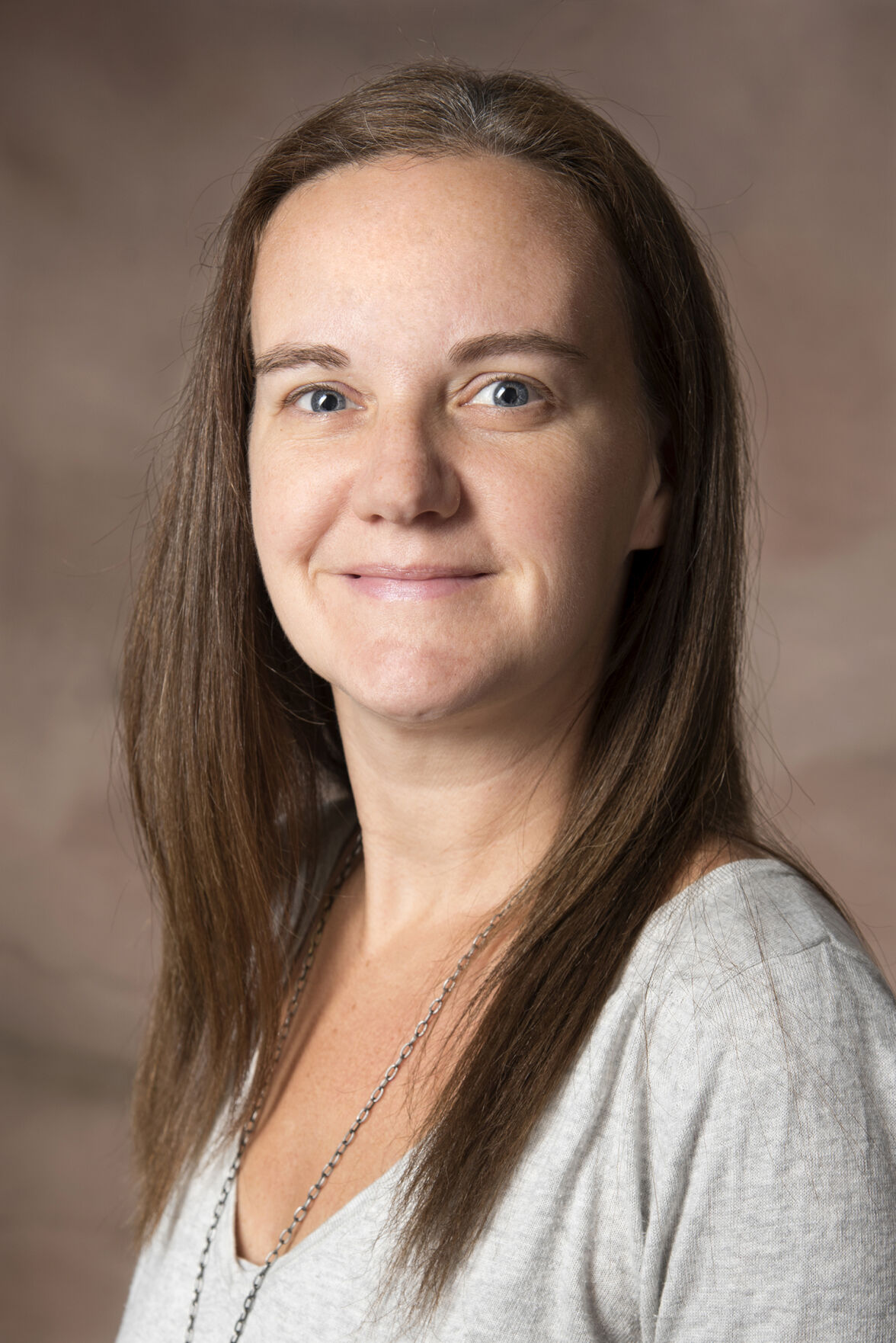 After Latham earned her doctor of osteopathic medicine degree from Oklahoma State University Center for Health Science, she worked there as a clinical associate professor of pediatrics and provided outpatient and nursery care. She was also a pediatric hospitalist for the St. Francis Children’s Hospital. During her residency in Oklahoma, Latham was an attending physician for Dr. Emily Pirmann, who is now a pediatrician at CMH in Astoria.

The hospital has also hired two nurse practitioners for its urgent care clinics.

Kelly Cerutti is a new primary care provider at the Warrenton Primary Care Clinic. Cerutti worked as a nurse for more than a decade before earning a master’s in nursing from the University of Alaska. She previously worked at Kahuku Medical Center in Kahuku, Hawaii.

Michelle Powell is a new provider in the Astoria, Warrenton and Seaside urgent care clinics. Powell has nearly three decades of nursing experience. Most previously, she worked as a nurse practitioner for East Alabama Medical Center. She has also worked as a flight and travel nurse.