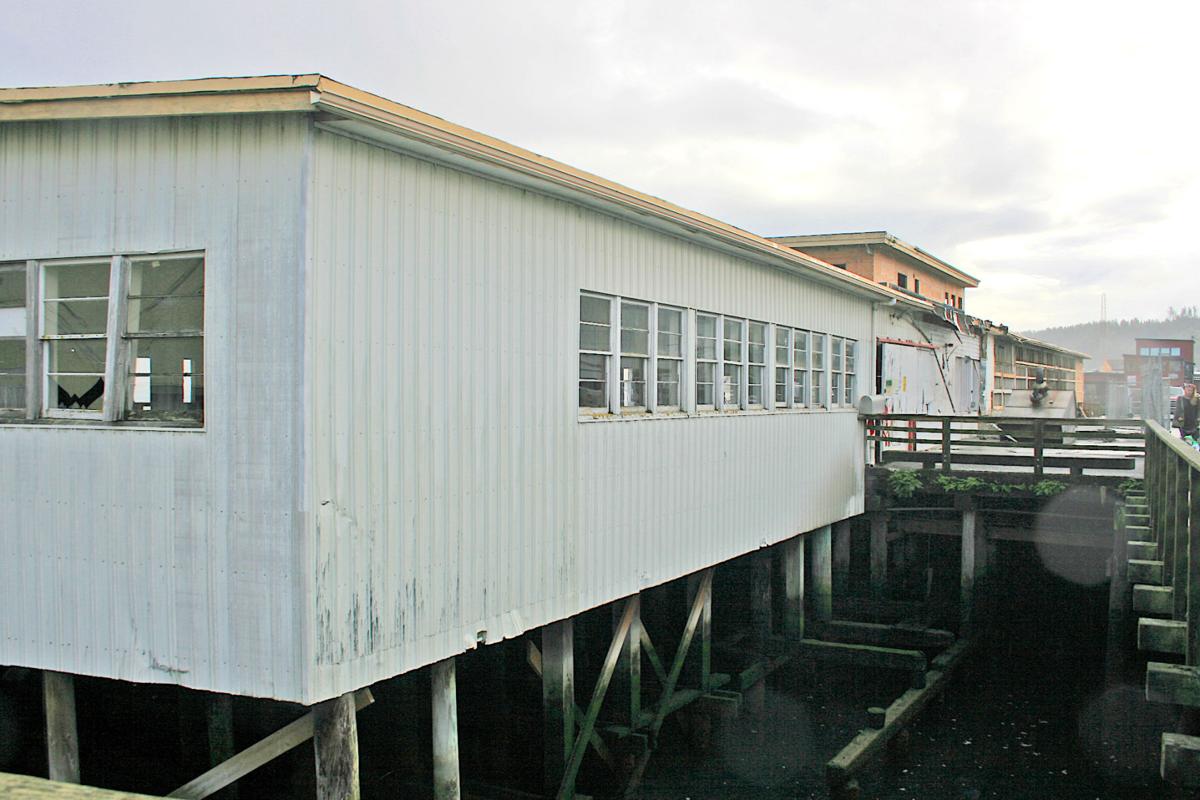 The Sebastian-Stewart Fish Company cannery, between the foot of 8th and 9th Streets, is being renovated into the Bowline Hotel. 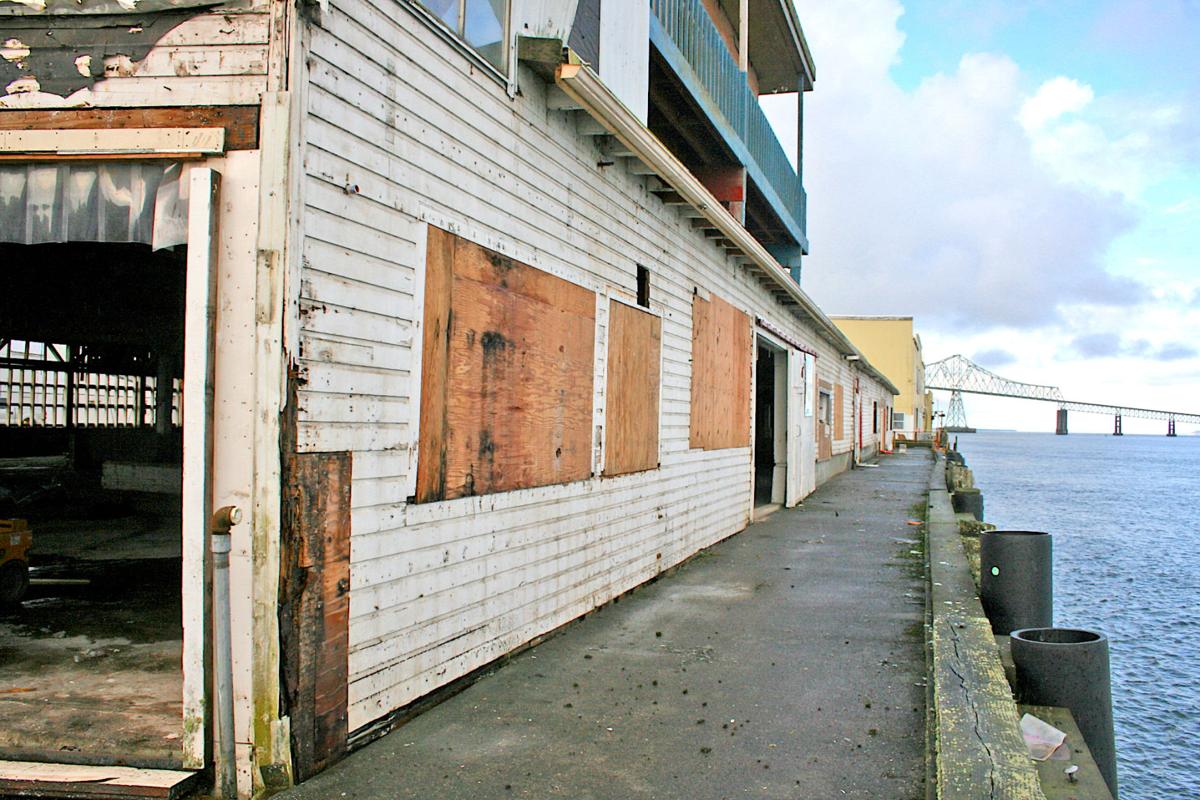 Northward-facing rooms will have balconies facing the Columbia River. 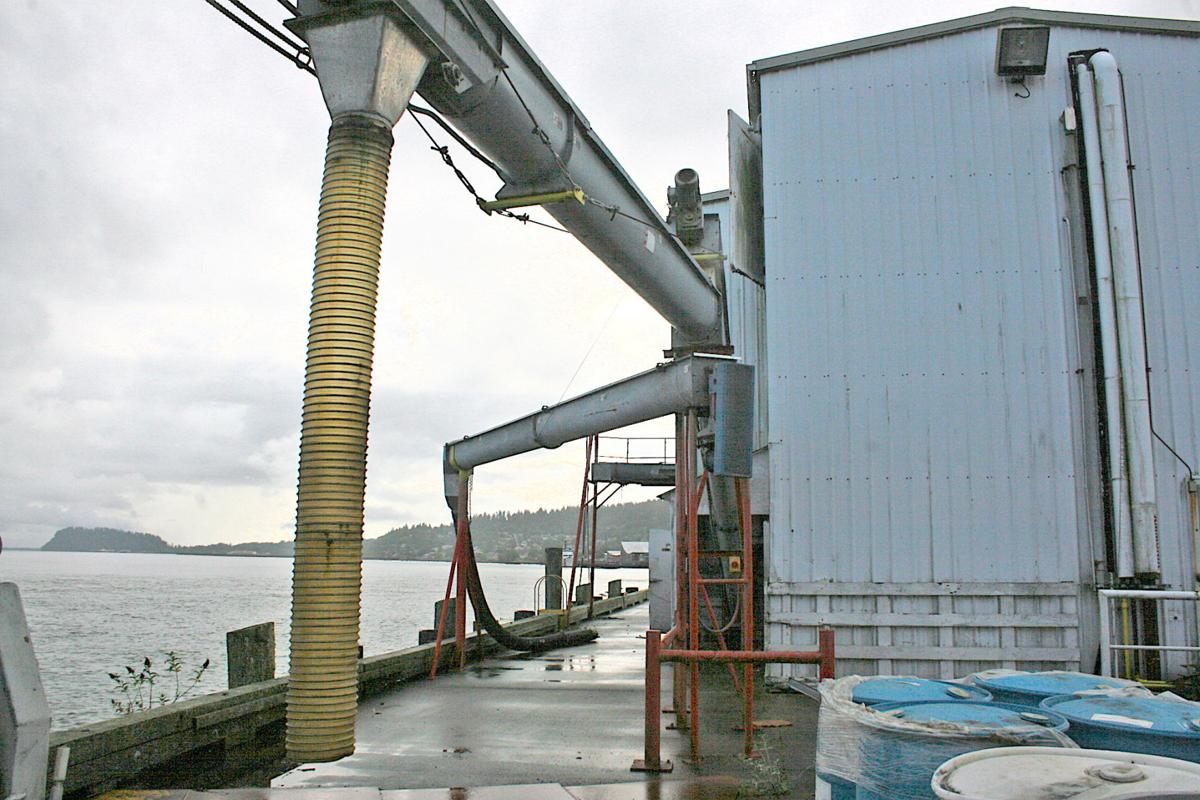 A former icehouse will be expanded and converted to a restaurant and additional hotel rooms. 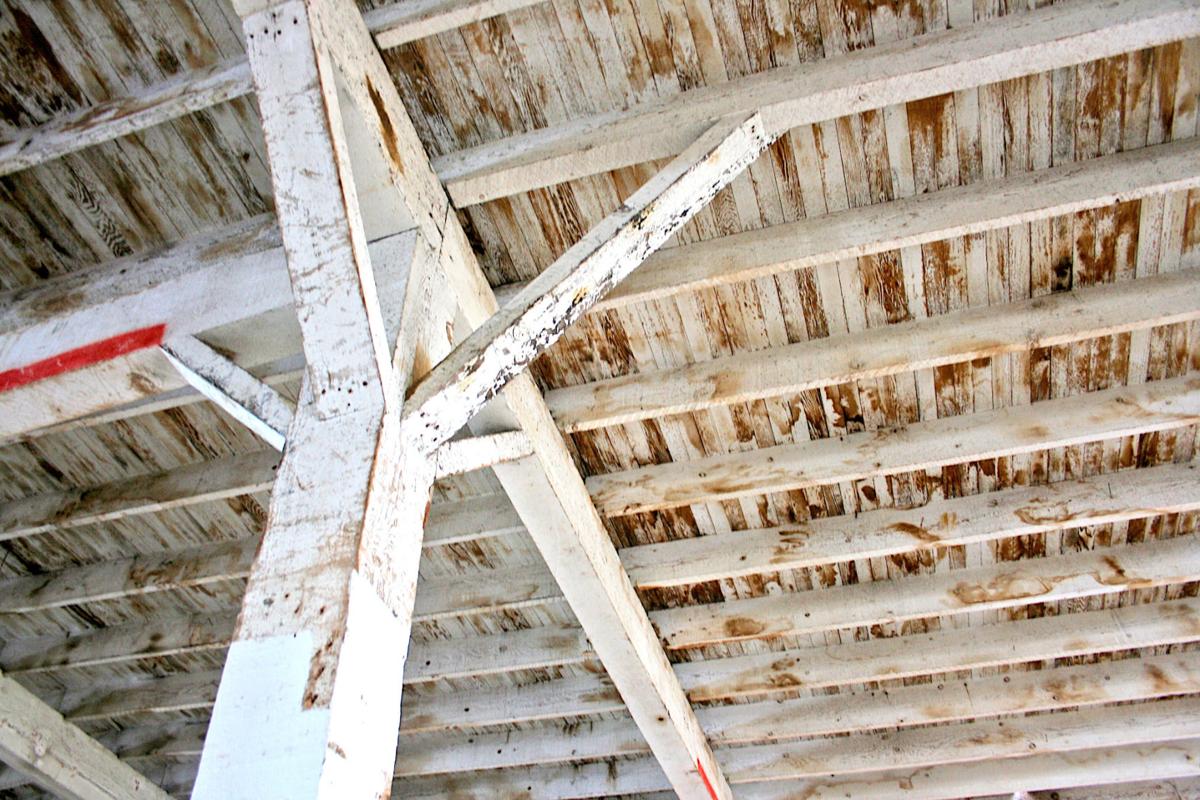 Existing structural members will remain visible after the renovation.

The first floor of the former cannery will house 31 hotel rooms.

ASTORIA — Along its ever-evolving edges, the lower Columbia River has changed from Chinook fishing villages to industrialized fishing. Today, there are remnants of those latter times: scattered wood pilings, net lofts and canneries. Fragile by their nature, these pieces, too, are quickly disappearing. The preservation of these structures can’t happen soon enough.

Astoria has seen the salvation of fishing related vestiges such as the J. O. Hanthorn Cannery and the Union Fisherman’s Cooperative Packing Co.’s Uniontown boat repair shop and its Alderbrook net loft. It has also seen the renovation of the New England Fish Co. of Oregon Cannery… now the home to Buoy Beer.

Luke Colvin was one of the local businesspeople who invested in Buoy Beer. Now, he and others from that group have turned their sights on the Sebastian-Stewart Fish Company. The former cannery stands over the water, just east of the brewery.

Colvin and his partners intend to convert the cannery to destination lodging called the Bowline Hotel. “The buildings will die if we can’t save them,” he said. “Converting this building to a hotel brings in enough money to [justify] investing in the building.”

The building was first constructed for the Sebastian-Stewart Fish Company in 1946. H. C. Timmerman, manager of the Astoria operations division, served as the building architect and plant design engineer.

It was constructed by pile bucks and people within the canning industry.

Sebastian-Stewart occupied the building until 1965 when it was purchased by the Ocean Foods Company.

The plan calls for the conversion of two buildings associated with the fish plant: the cannery and its icehouse. Each stand on one side or the other of Ninth Street. The cannery will house 31 rooms on its first floor. Rooms will face either the Columbia River or the Riverwalk. An additional six rooms will be created on the second floor.

The footprint of the icehouse will be slightly expanded. In turn, it will be converted to a small restaurant with two hotel rooms on its second floor.

Colvin emphasized the overall building heights will not change. Further, current views of the river will be expanded through the demolition of a large cooler currently blocking the street end. He said the pier will be open to the public and will be a staging area for tents during specialty events hosted by the restaurant.

The buildings were constructed on a piling field. Colvin believes most of the piles are in good condition, some “like the day they went in.” Mick Leinweber, a decades-long pile buck, is in charge of inspecting the piles and replacing them as necessary. Colvin is impressed by Leinweber’s hands-on knowledge and appreciates his use of traditional tools on site.

Unlike net lofts — whose upper floors were never meant to support much weight — canneries tend to be more stoutly built. This is true for the Sebastian-Stewart cannery. Heavy timbers and beams support the building above a concrete floor line.

The support system creates a challenge to design hotel rooms without destroying some of the historic nature of the structure. Fortunately, Colvin, his partners and Rickenbach Construction — including co-owner and architect Michelle Dieffenbach — were familiar with the design problem.

“We would have shied away without their experience on the Buoy Beer building,” recalled Brady Turner, one of the project’s investors. Brady and his wife, Tiffany, own Adrift Hotels Social Purpose Corporation and will lease the building from Colvin and his partners. The Turners’ previous experience includes re-invigorating the Adrift Hotel in Long Beach and “sprucing up” the Shelburne Inn in Seaview. Both Turners enjoy working with older buildings and bringing out their inherent character.

As plans develop, one thing will remain constant: embracing the industrial feel of the buildings. On the outside, the buildings will be wrapped in metal siding, windows will be kept simple and wood trim will be of traditional design. The overall shape of the hotel will change very little.

Inside, wood posts, beams and joists will remain exposed. Original volumes will be retained as much as possible. So, too, will the concrete floors. The Turners plan to contrast the existing materials and spaces with high-end furnishings and rugs. Rooms will gain both aesthetic and physical warmth through European gas fireplaces.

“We love the area — Astoria — for its maritime history,” said Tiffany. “… We want to do it authentically.”

The Bowline Hotel, as proposed, will stand in contrast to typical chain hotels. There, the concept is to offer guests the same experience no matter where they might be in the world. Instead, the Bowline Hotel seeks a different kind of visitor, one whom is seeking a place-based experience.

The Turners said it is their company’s identified mission to not only be true to a building’s character, but to tell the story of its context. “We want to bring visitors to a place that we love and give that experience for a two-night stay,” explained Tiffany. “Giving [the building] life now allows us to share that experience.”