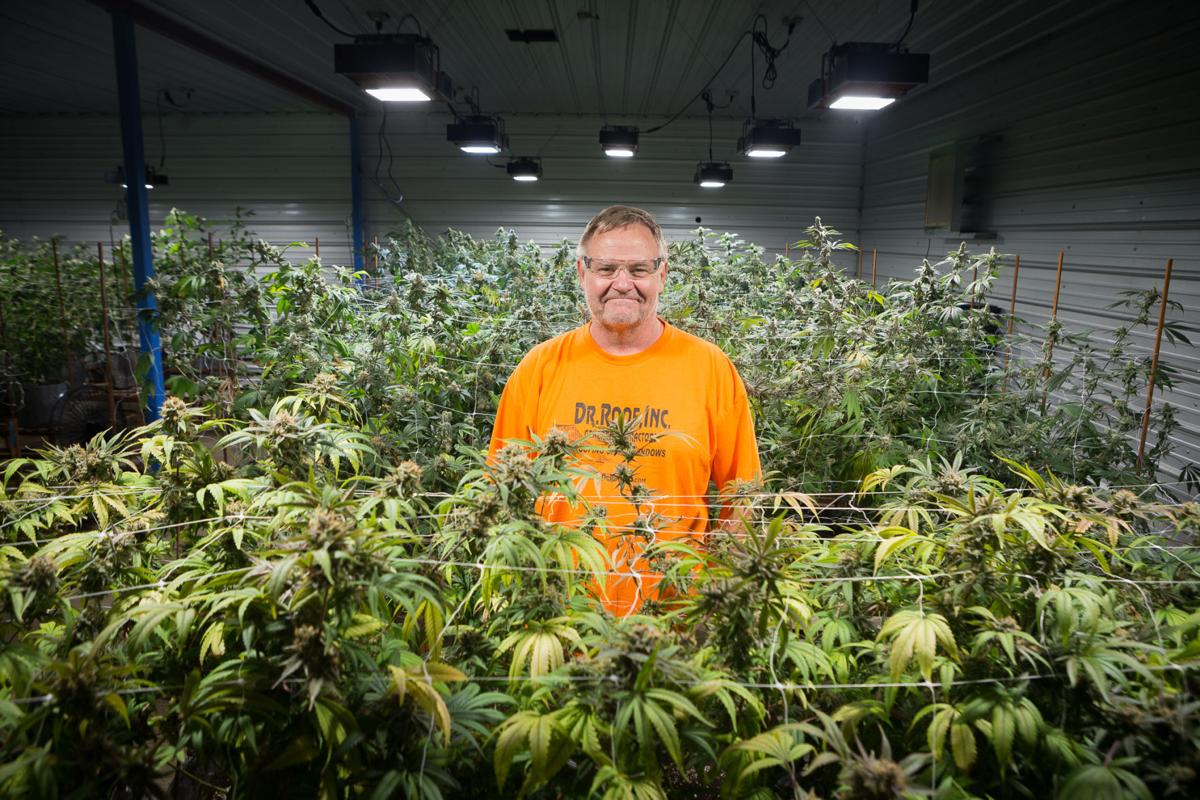 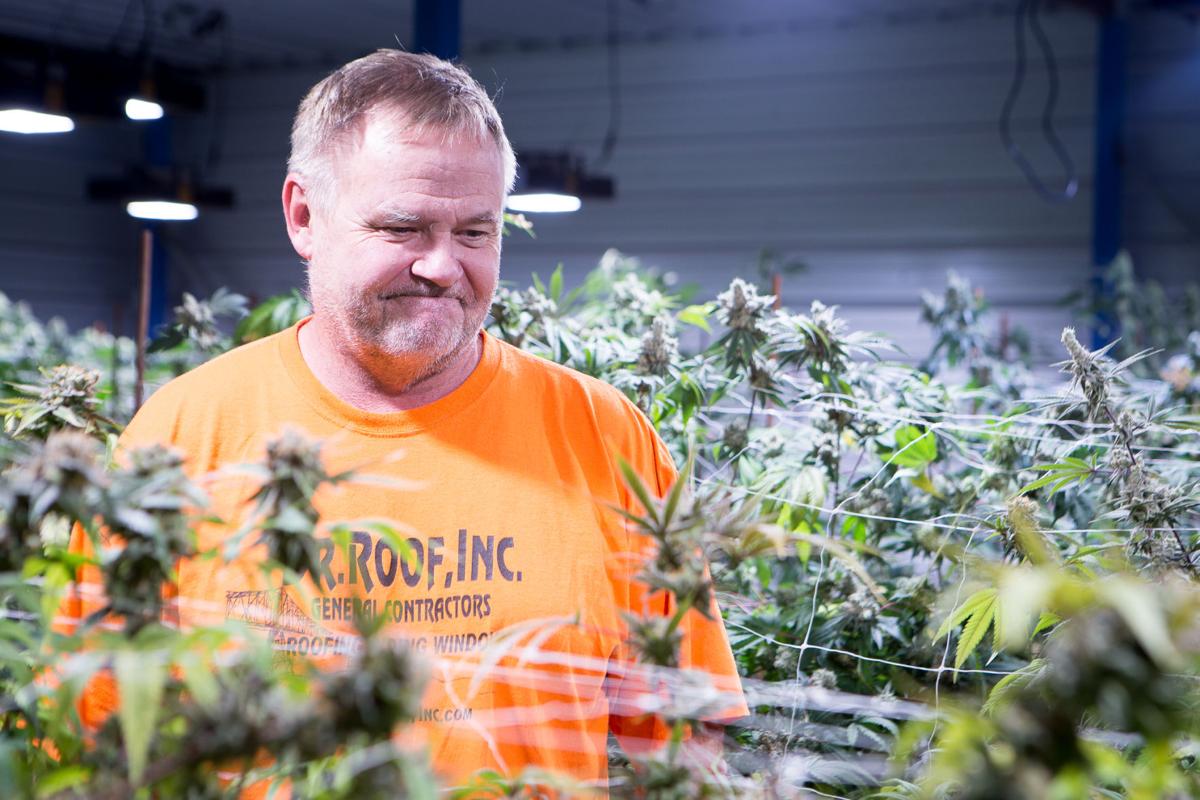 Coastal Growers owner Marty Junge regularly produces some of the most potent pot in Washington, routinely churning out a crop that tests in excess of 30% THC, the primary psychoactive compound in marijuana. "They're super hybrids, mostly indica," Junge said."It's just like cars or horses, they just get better."

Coastal Growers owner Marty Junge regularly produces some of the most potent pot in Washington, routinely churning out a crop that tests in excess of 30% THC, the primary psychoactive compound in marijuana. "They're super hybrids, mostly indica," Junge said."It's just like cars or horses, they just get better."

ILWACO — As the fall days grow shorter and cooler, it’s an endless summer under an electronic sky at Coastal Growers, one of two licensed marijuana growers in Ilwaco.

“The ‘Zkittlez’ is a fun, multi-colored strain that tastes fruity. It’s a cross with ‘Gorilla Glue.’”

As a tier-1, the smallest of Washington’s categorized growers, Junge is able to experiment with more strain varieties than bigger, less flexible operations.

As a result, Junge has continued to produce some of the most potent pot in Washington, routinely churning out a crop that tests in excess of 30% THC (tetrahydrocannabinol), the primary psychoactive compound in marijuana.

“They’re ‘super hybrids’, mostly indica,” Junge said, describing his latest crop of ‘Jillybean.’ “It’s just like cars or horses — they just get better. The breeders are doing their job and breeding the best with the best and continuously coming out with something better.”

The high THC numbers have been consistent with one strain in particular.

“A lot of these super hybrids are a ‘Girl Scout Cookie’ (GSC) variant,” Junge said.

“One is called ‘Gelato #33’ and the other is ‘Ice Cream Dream.’ It’s like GSC, but instead of a caramel taste, it tastes like vanilla ice cream.”

The desire for small-batch craft cannabis has allowed Junge to expand sales from local stores in Ilwaco to as far as Tonasket and Twisp, more than 350 miles away in northern Washington.

“I would like to be in more shops,” Junge continued, adding that the market for potent indoor cannabis will continue to mature in Washington as more outdoor marijuana is converted into concentrate and isn’t directly competing as a bargain alternative to top-shelf flower.

“It used to be when the outdoor crop came in the prices would fall, but not anymore. It’s partly because outdoor growers have realized people prefer indoor pot.”

Despite the demand for craft cannabis, Junge feels that the limit on canopy size has been the primary reason so many Pacific County small growers have folded in the past few years.

“The craft tier-1 marijuana producers, the ones who produce a premium product, are having difficulty making a living off of the allotted 2,000-square-feet of canopy. They’re thinking about increasing the tier-1 canopy to 4,000-square feet. If that works, they’ll increase it 8,000, which would be cool. And it would also mean I need another building. Doubling the canopy would be a dramatic increase in my revenue,” Junge said.

Junge said he’s currently “pretty close” to his maximum allotted canopy in the former barn that he’s retrofitted into a modern marijuana farm.

“But if I was allowed more I could plan for more and expand my grow, which is what I would like to do.”