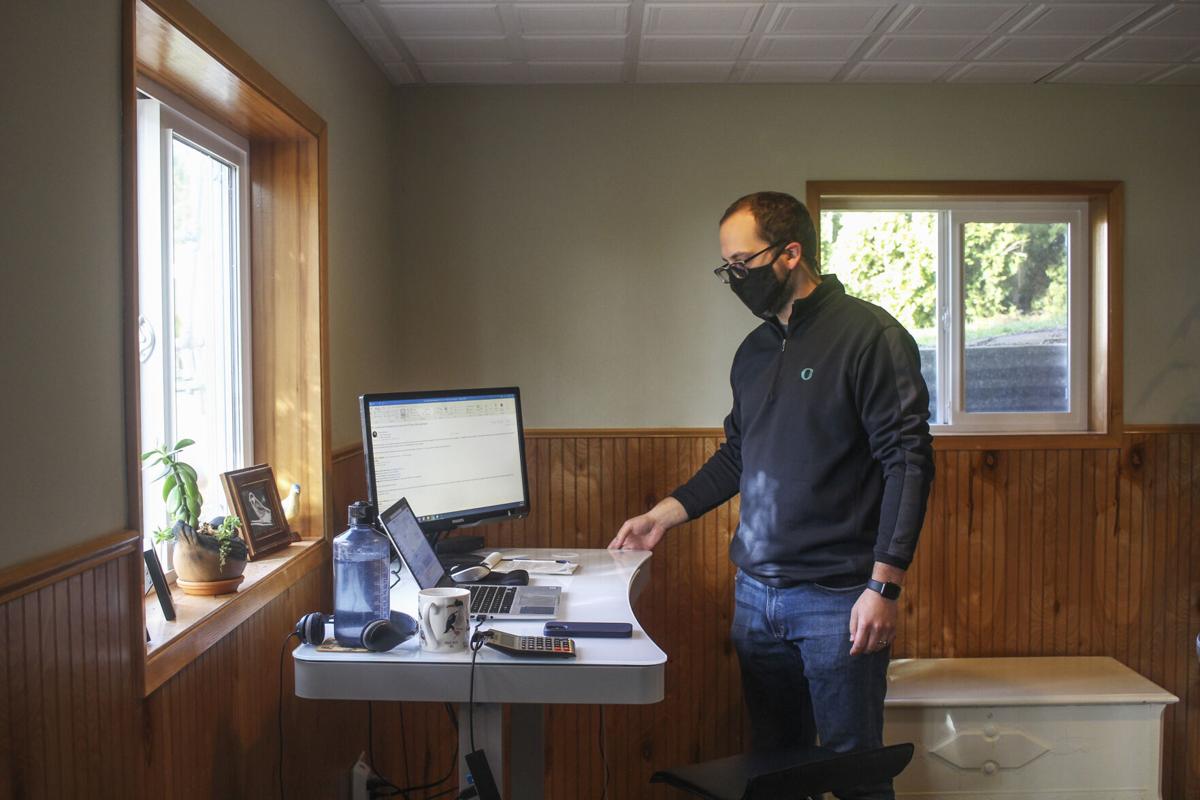 Andrew Mattingly, a business lender, is one of more than 60 employees at Craft3 who have transitioned to working from home. 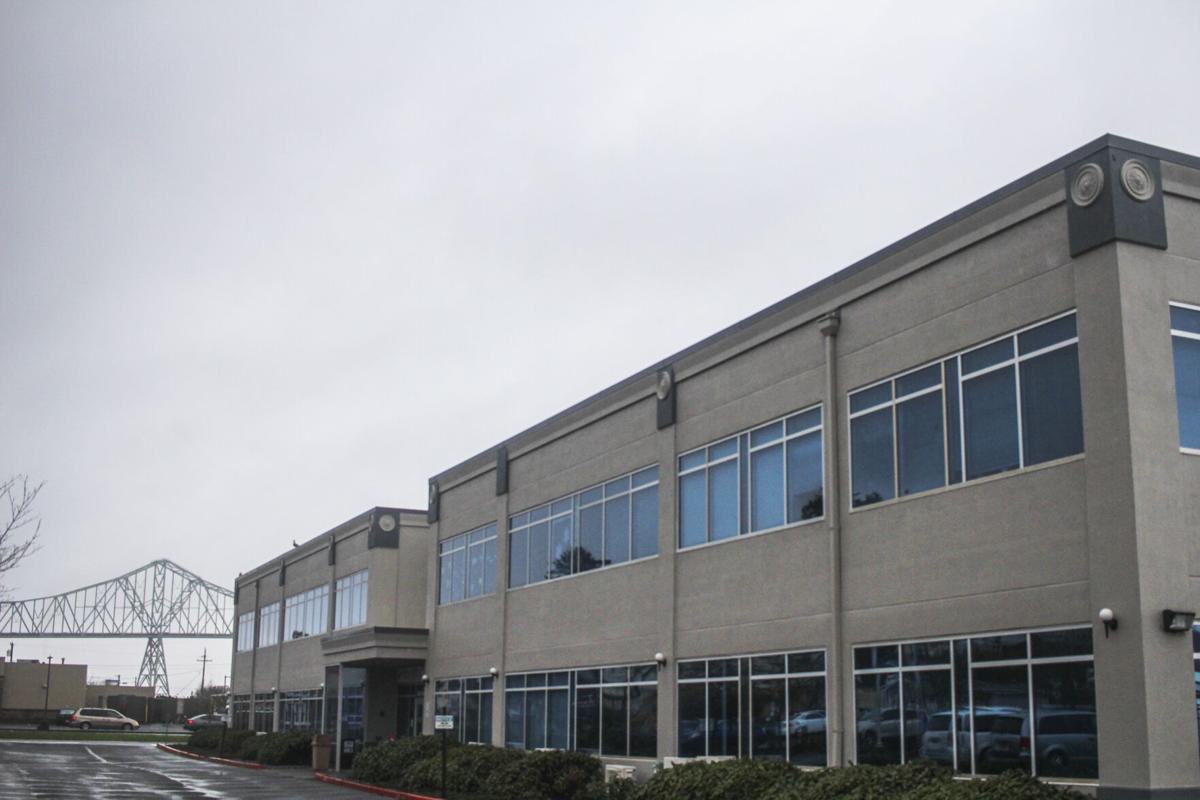 Nearly half of employees at the Oregon Department of Human Services are working remotely, a trend that could lower the agency’s reliance on rented offices like those they maintain in Astoria.

Andrew Mattingly, a business lender, is one of more than 60 employees at Craft3 who have transitioned to working from home.

Nearly half of employees at the Oregon Department of Human Services are working remotely, a trend that could lower the agency’s reliance on rented offices like those they maintain in Astoria.

The regional lender plans to continue working fully remotely through at least the middle of this year, joining a growing trend of professionals in the public and private market shifting to remote work.

“Teleworking at Craft3 has been part of our DNA for quite a while,” said Sonya Lynn, chief operating officer. “We had that already. You could work from home one day a week, but the pandemic had permitted us the opportunity to flex on that. So we were able to pivot rather quickly.”

More than one-third of U.S. employees telecommuted in May during initial economic restrictions, according to the U.S. Bureau of Labor Statistics. The rate leveled out just above 20% by September but has held steady.

Mattingly set up an office in his basement. His wife, a teacher in training, mostly handles schooling their two children.

“I’ve got all the comforts of the office in the comfort of my home now,” Mattingly said. “With the kids around, there are distractions, and there are dishes in the sink, but it’s been pretty smooth.”

Don Erickson, the chief administration officer for the Oregon Department of Human Services, said the agency closed more than half of its 160 or so offices around the state after the virus became a safety concern. The Astoria offices remained open with two front desk workers helping walk-ins.

Around 47% of the agency’s 9,500 workers statewide, including 26 in Astoria, have been telecommuting at least part of the time. Erickson said managers were surprised at the rise in productivity across the board among workers who spend most of their time on the computer.

“Part of it is that there are fewer interruptions,” he said. “There’s less water fountain talk, that sort of thing.

“Part of it is a source of a little bit of concern for us,” he said. “People have a tendency to actually work more hours. They tend to lose track. So we’re actually having to remind people to take breaks and make sure you take a lunch and get up and walk a little bit.”

The agency helps get ergonomic office equipment into homes and ensure workers have a fast-enough internet connection. But after interviews with workers, Erickson said, about 40% could work remotely long-term, which could mean fewer office rentals.

“We lease 160 buildings around the state,” Erickson said. “We have probably the largest footprint of any state entity... So we have the potential to be able to redirect some of the savings from our facility costs to service provision over the next decade if telework continues to be a viable option. So we’re taking it seriously.”

A survey by online business platform Upwork found that by February, 19.5 million workers would be fully remote. By 2025, that will increase to 36.2 million workers.

Craft3 has decided to keep workers mostly at home until at least the middle of this year, depending on the seriousness of the pandemic. Mattingly predicts he’ll be working from home more often, with no significant loss in productivity and an increased efficiency from less travel.

“I think it will lead to increased efficiency, and not necessarily having to leave 15 minutes early to go to a meeting,” he said. That being said, I think lots of us are also really, really excited to get back to some in-person meetings. Because there’s just that obvious connection that while everybody’s doing their best with the online platforms, it’s just kind of the secret sauce that’s missing.”

Craft3 has continued its leases on offices around the region, while even expanding its footprint in Spokane, Washington, at the start of the pandemic. Managers hold regular coffee check-ins and other online social events to maintain the fabric of the office. It has hired and oriented seven new employees who have yet to meet other staff in person. But Lynn said there are no plans to abandon any office spaces.

“We recognize the importance of being in place,” she said. “The economic impacts from our people who go and get coffee, or take their borrowers to lunch, or have those important conversations in the community is essential to us.”