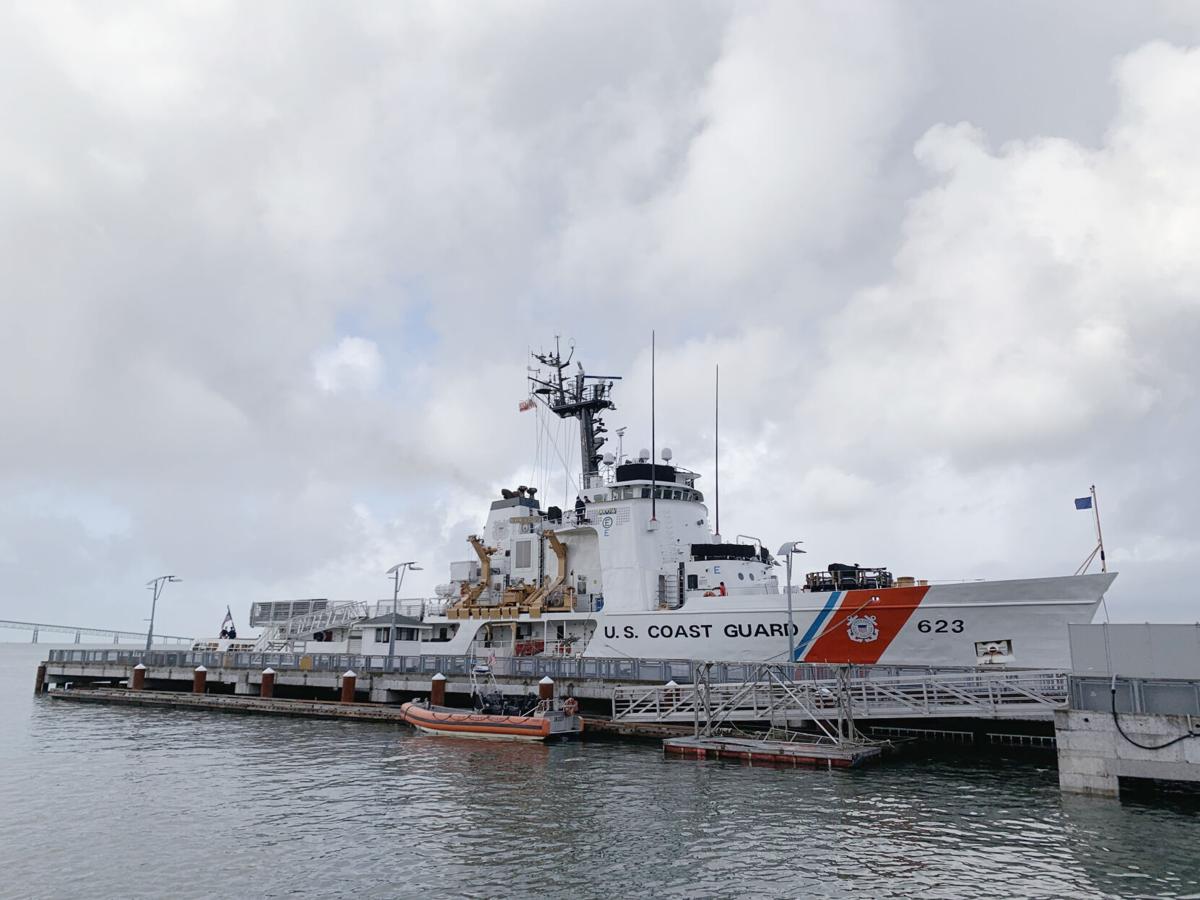 The Coast Guard Cutter Steadfast at its homeport in Astoria. 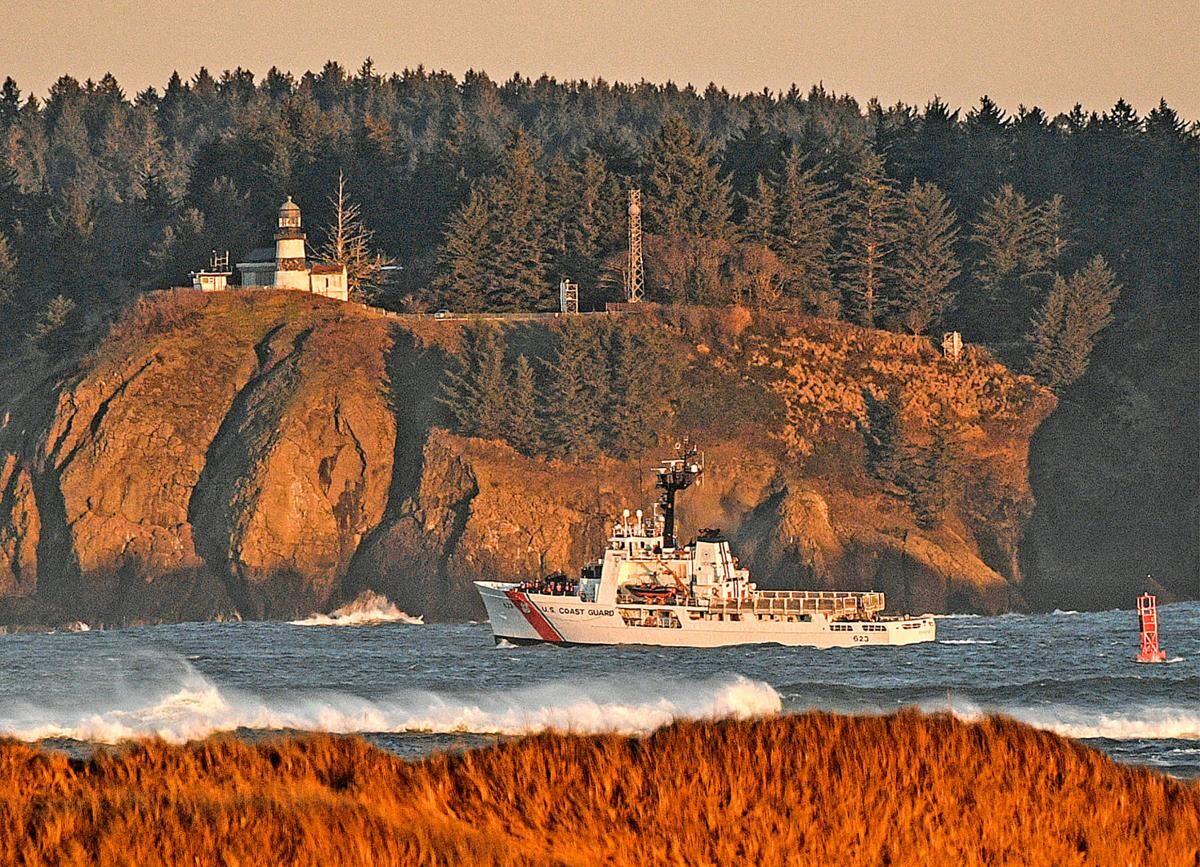 The Steadfast has been in service since 1968. Here, it motors past Cape Disappointment. 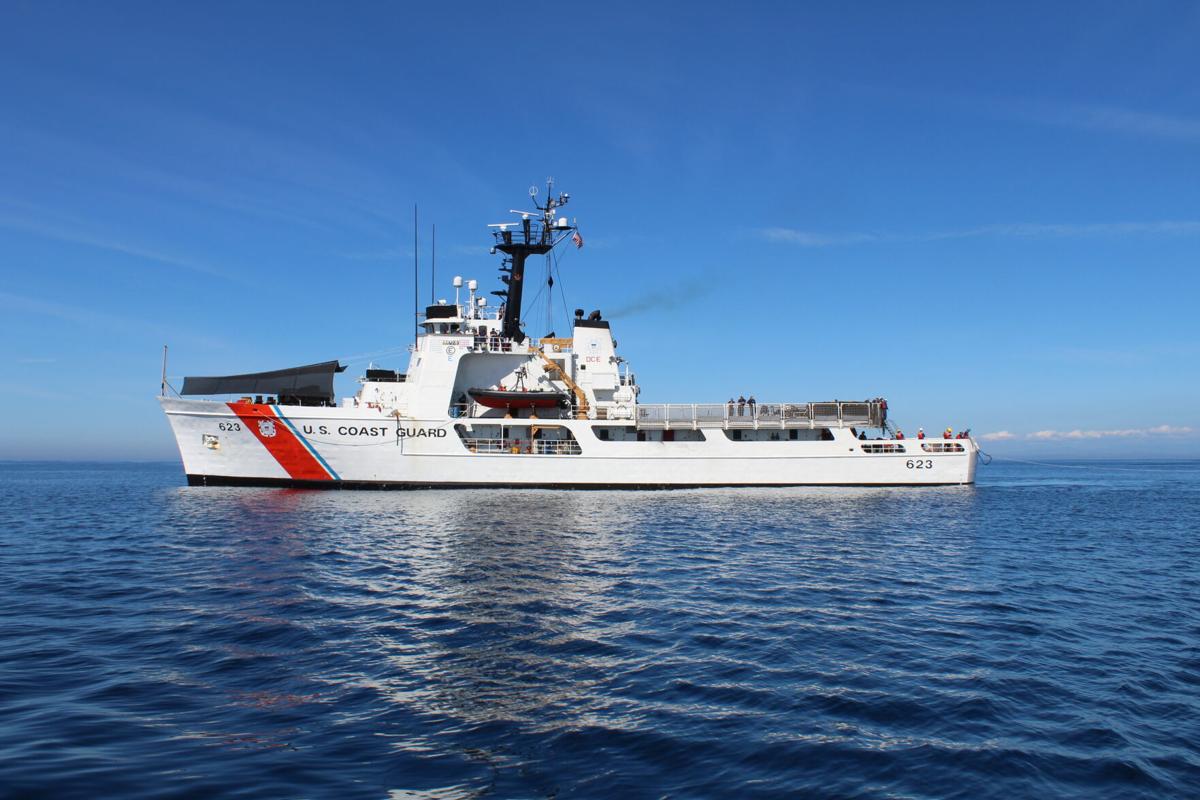 The Steadfast has completed over 340 search and rescue cases as of December. 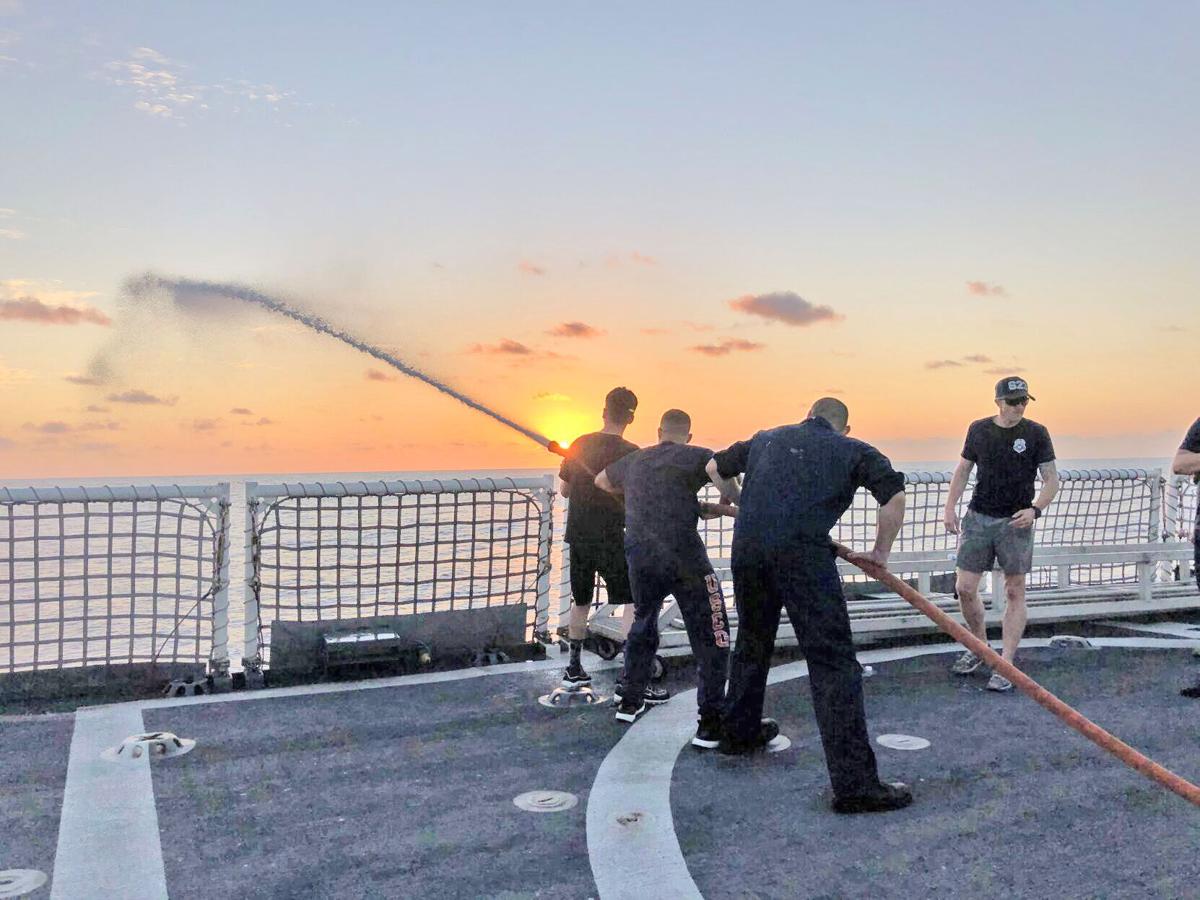 The Coast Guard Cutter Steadfast crew members participate in a drill at sunset. 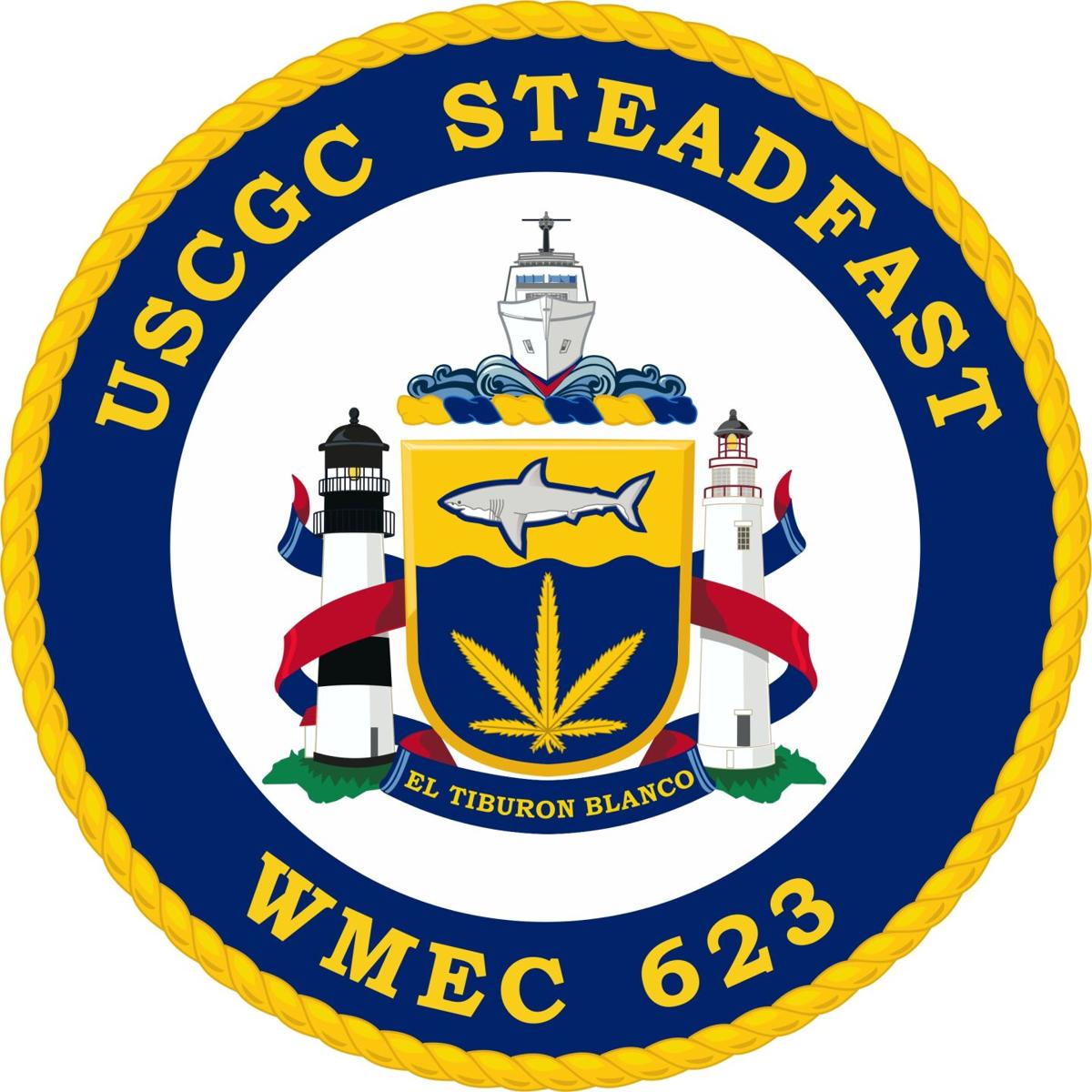 • Throughout its career, the Steadfast has completed over 340 search and rescue cases, interdicted more than 1.6 million pounds of marijuana and 169,000 pounds of cocaine, seized over 90 vessels, and stopped more than 3,500 undocumented migrants from entering the U.S.

• Steadfast was the first, and is one of two cutters, awarded the gold marijuana leaf for having seized one million pounds of marijuana.

• Steadfast is a multi-mission platform and is under the operational command of the Coast Guard Pacific Area Commander.

• Over its 52 years, the ship has been awarded the Coast Guard Special Operations Service Ribbons for Campaign Caper Focus and for Operation Martillo, eight Coast Guard Excellence Ribbons, five Coast Guard Unit Commendation Awards, and four Coast Guard Meritorious Unit Commendations. In July 2019, Steadfast broke the record for the most cocaine seized during a single deployment for cutters of its class and size.