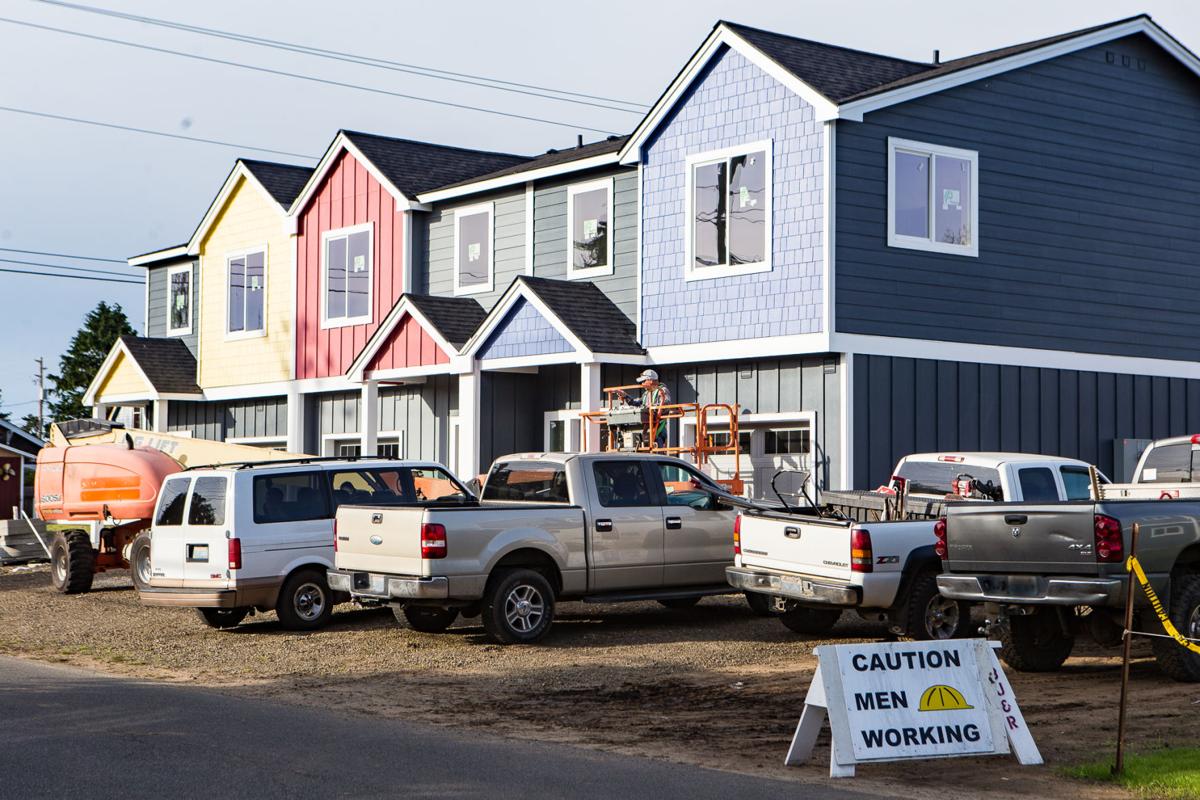 After being stuck at 4,524 for several years, Pacific County's inventory of multifamily housing rose to 4,582 in 2018 and will take a significant upward surge in 2019 with the completion of several projects, including a complex of $300,000 townhouses on Sid Snyder Avenue in Long Beach. 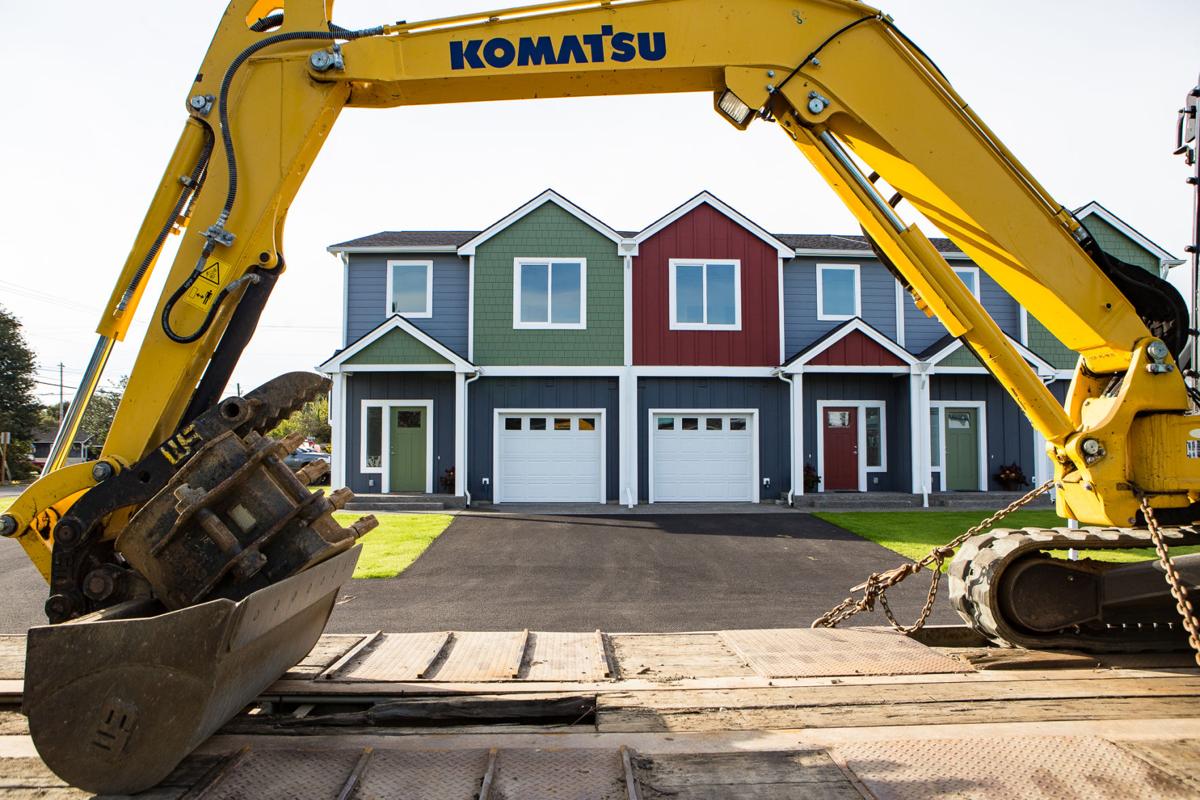 After being stuck at 4,524 for several years, Pacific County's inventory of multifamily housing rose to 4,582 in 2018 and will take a significant upward surge in 2019 with the completion of several projects, including a complex of $300,000 townhouses on Sid Snyder Avenue in Long Beach.

LONG BEACH — Pacific County saw a seasonally adjusted 11.5% gain in home sales and a 18.7% increase in median sales price in the spring of 2019, according a just-released analysis by the authoritative Washington Center for Real Estate Research at the University of Washington.

These strong local results came during a quarter of the year when the hot real estate elsewhere in the state had somewhat cooled. Statewide home sales declined 6% compared to a year earlier, while the median sales price increased 10%.

Although the center’s deep dive into real estate numbers takes several weeks to compile after the end of each three-month period, it is the most thorough available look at this crucial set of assets.

Despite robust gains, Pacific County remains the second most-affordable housing market in Western Washington and 10th most affordable statewide. The median selling price of a Pacific County house was $216,700 this spring, with only Grays Harbor being less on the west side at $211,400. The median price statewide was $410,600. Pacific County’s median home price has more than doubled since 2012, when it was $102,300. (Median means half the sales were for more and half for less.)

Housing affordability continues to erode in both the state and county. That index — where 100 means a middle-income family can just qualify for a median-priced home, given a 20 percent down payment and a 30-year fixed mortgage rate at prevailing rates — was 98.4 statewide, down from 109.5 two years earlier. This suggests that, given the same down payment and mortgage, a middle-income family could afford a home selling just below the statewide median price.

Second-quarter affordability in Pacific County was based on these assumptions: A median home price of $216,700, mortgage rate of 4.07%, household income of $46,926, monthly payment of $834 for experienced homeowners and $822 for first-time buyers.

In Pacific County, this index was 118, meaning at least in theory that a typical middle-income family could afford to buy a house 18 percent more than the median home-selling price in the county. The longer-term trend for this index shows the county is becoming less affordable. The index was 127.3 one year earlier and 142 two years earlier.

In Pacific County, the first-time buyer index was 83.8 this spring, compared to 90.5 a year earlier and 100.8 two years earlier.

The number of listings for sales has dramatically declined in Pacific County to 183 as of June 30, down 23.1% from a year before. Five years before, there were 434 listings as of June 30, 2014. As of this June 30 there was a 3.9-month supply of houses in the county, which was down 20.4% form a year before. Statewide, there was a two-month supply, which was unchanged compared to a year earlier.