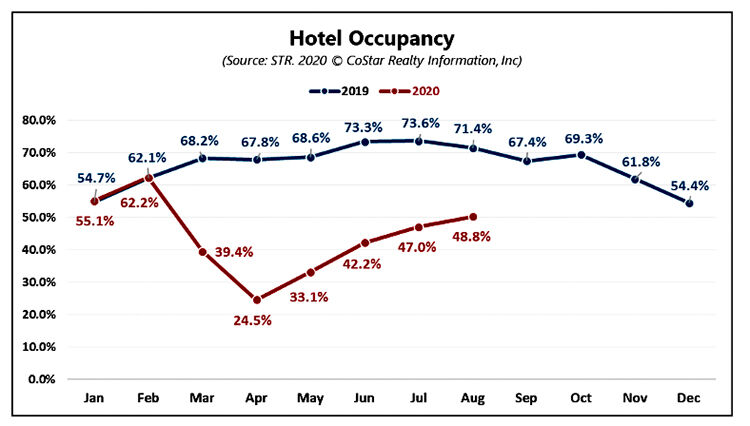 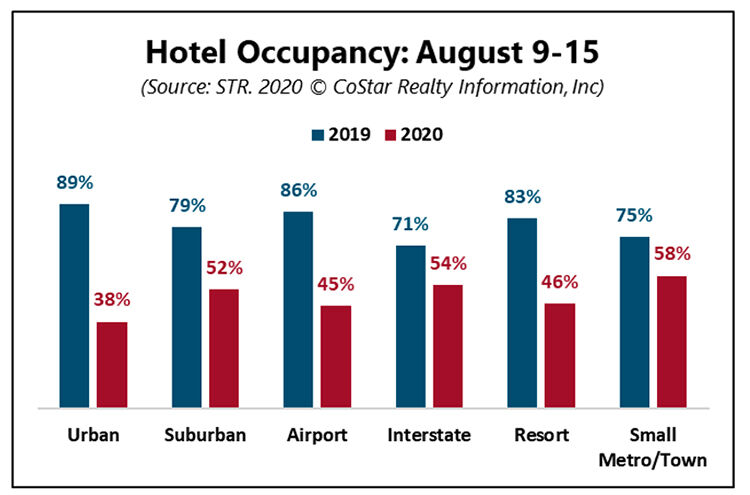 WASHINGTON, D.C. — Ongoing hotel construction and planning in Astoria runs counter to the state of the hotel industry in the nation as a whole.

An analysis on the economic and human struggle of the hotel industry six months into the COVID-19 pandemic shows millions of employees still furloughed or laid off and travel demand lagging far behind normal levels, according to an Aug. 31 press release from the American Hotel & Lodging Association.

Key findings of the report include:

Four out of 10 hotel employees are still not working.

Almost two-thirds (65%) of hotels remain at or below 50% occupancy, which is below the threshold at which most hotels can break even and pay debt.

Consumer travel remains at an all-time low, with only 33% of Americans reporting they have traveled overnight for leisure or vacation since March and just 38 percent saying they are likely to travel by the end of the year.

Chip Rogers, president and CEO of AHLA, said the prolonged economic impact of the pandemic has taken an incredible toll on the hotel industry, with no sign of a recovery in sight.

“While hotels have seen an uptick in demand during the summer compared to where we were in April, occupancy rates are nowhere near where they were a year ago. Thousands of hotels can’t afford to pay their mortgages and are facing the possibility of foreclosure and closing their doors permanently,” said Rogers.

“We are incredibly worried about the fall and what the drop in demand will mean for the industry and the millions of employees we have been unable to bring back. The job loss will be devasting to our industry, our communities, and the overall American economy. We need urgent, bipartisan action from Congress now.”

ASTORIA — When the coronavirus pandemic hit pause on the economy this spring, that included the funding for the new boutique Bowline Hotel on …