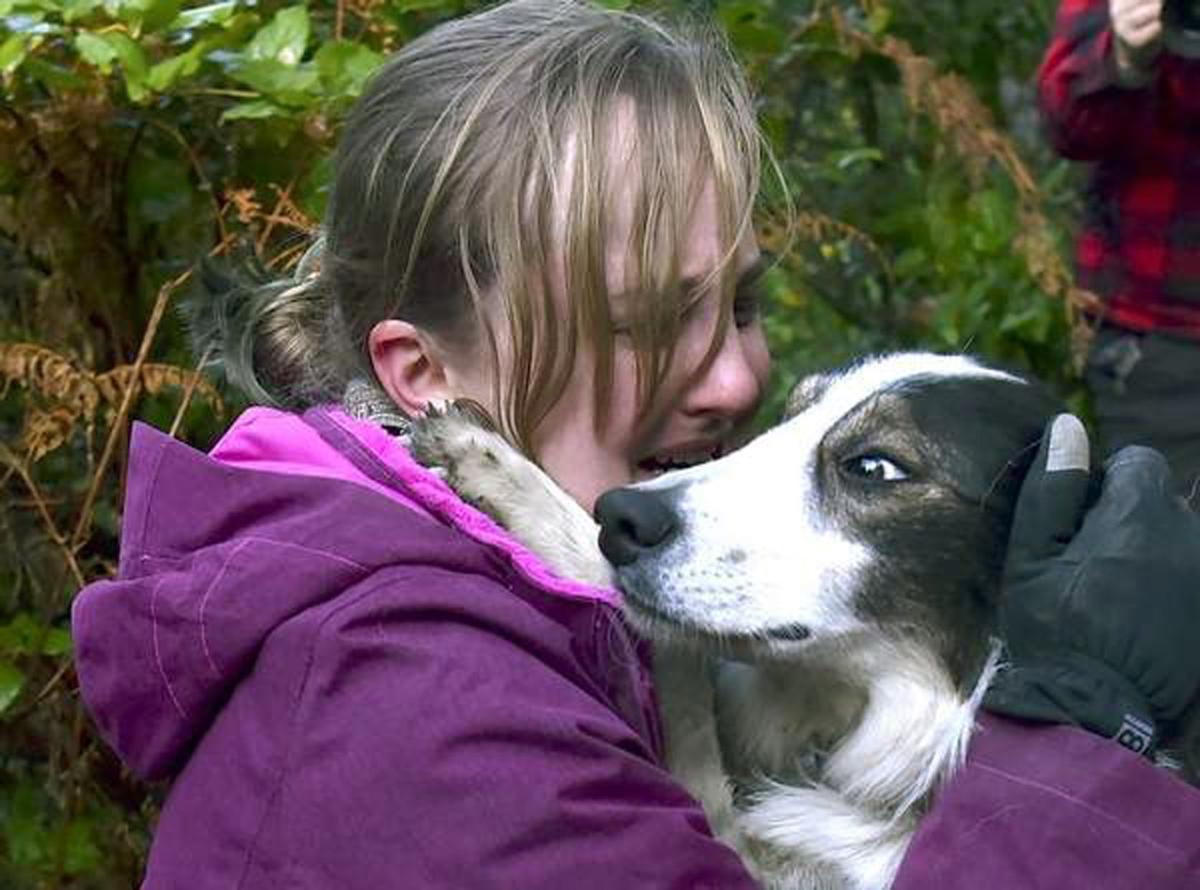 A Dec. 26, 2017 story about the rescue of Sarah Stremming's dog, Felix, from a cliff in Ecola State Park earned reporter Brenna Visser a first-place award for spot news reporting. 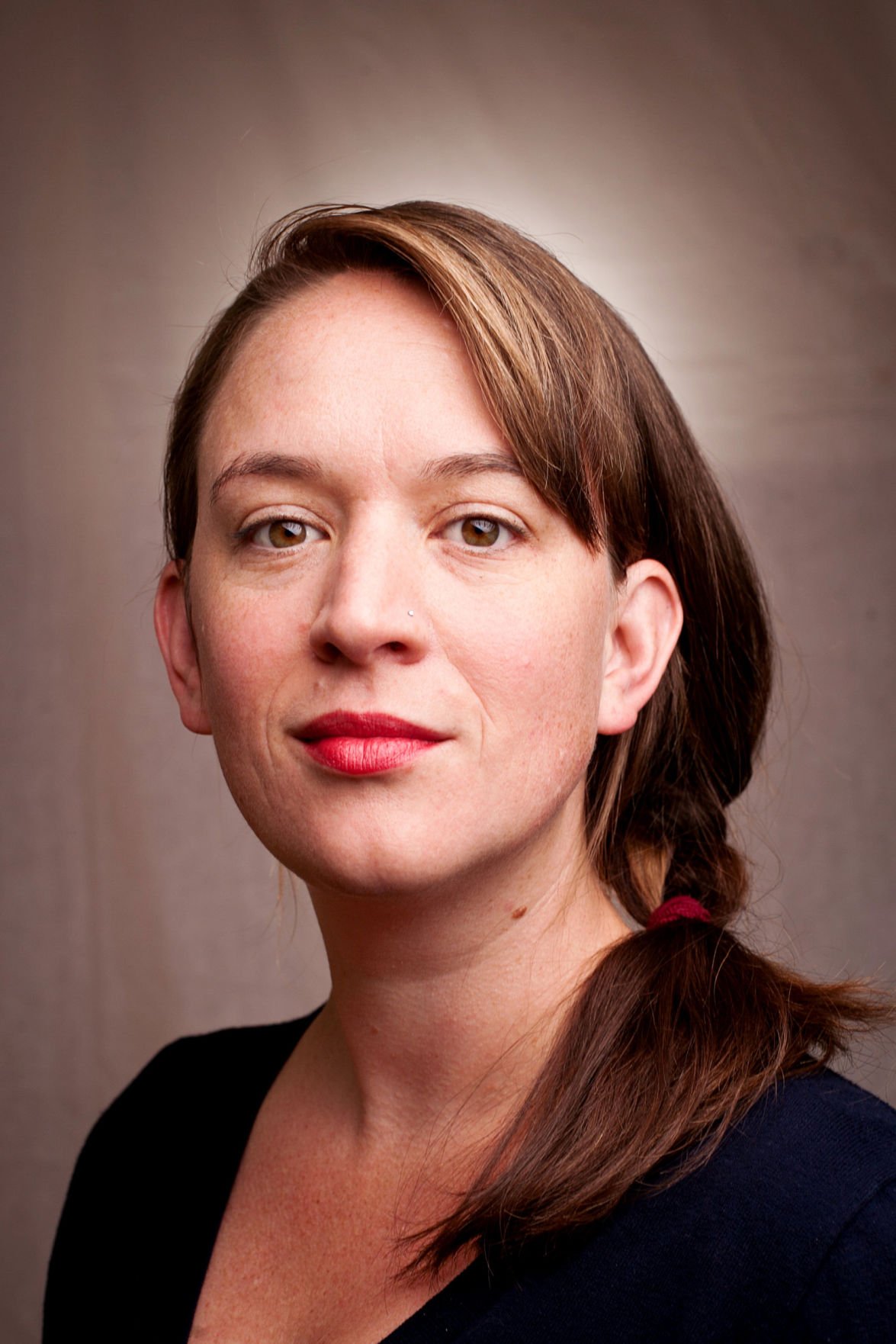 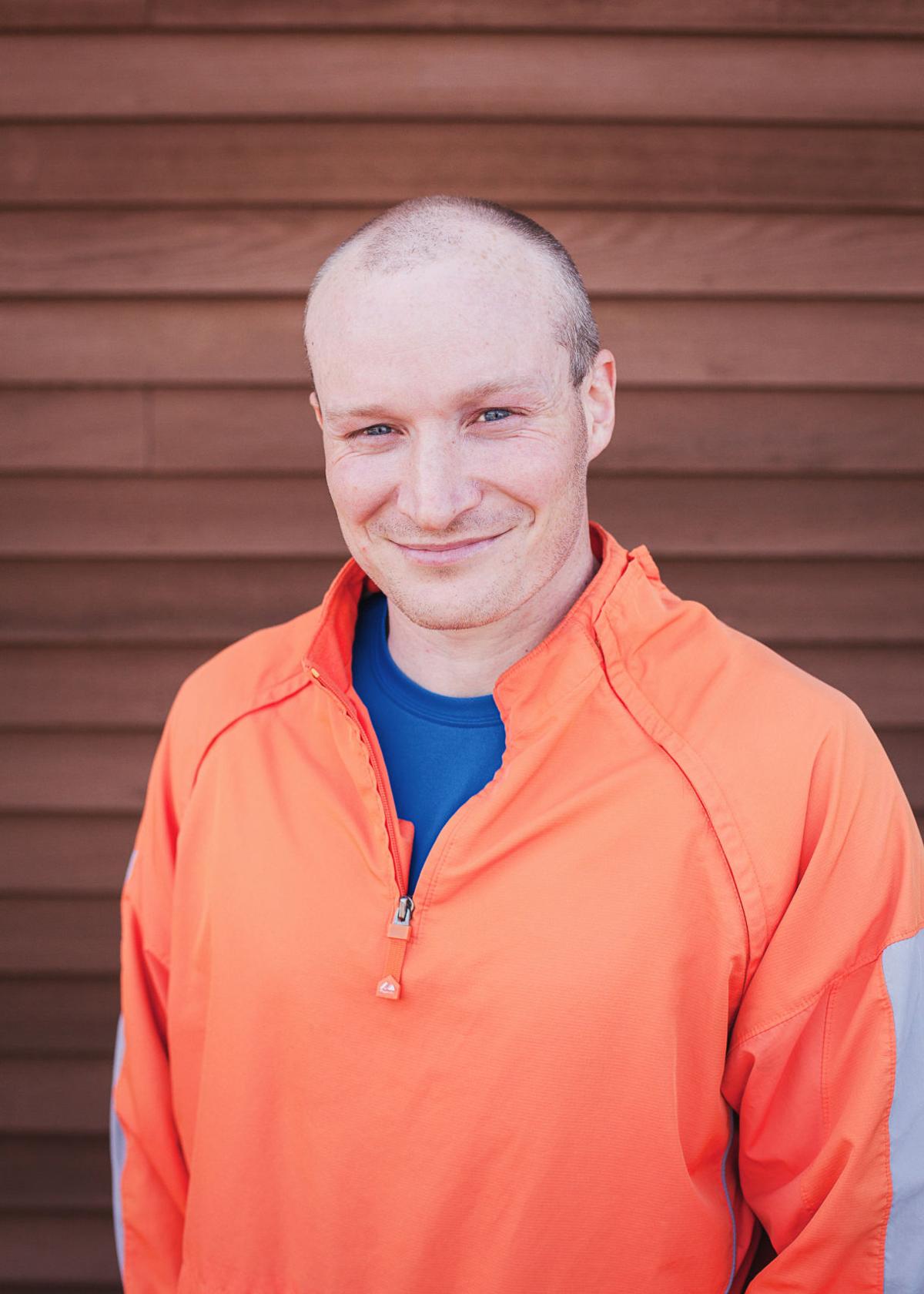 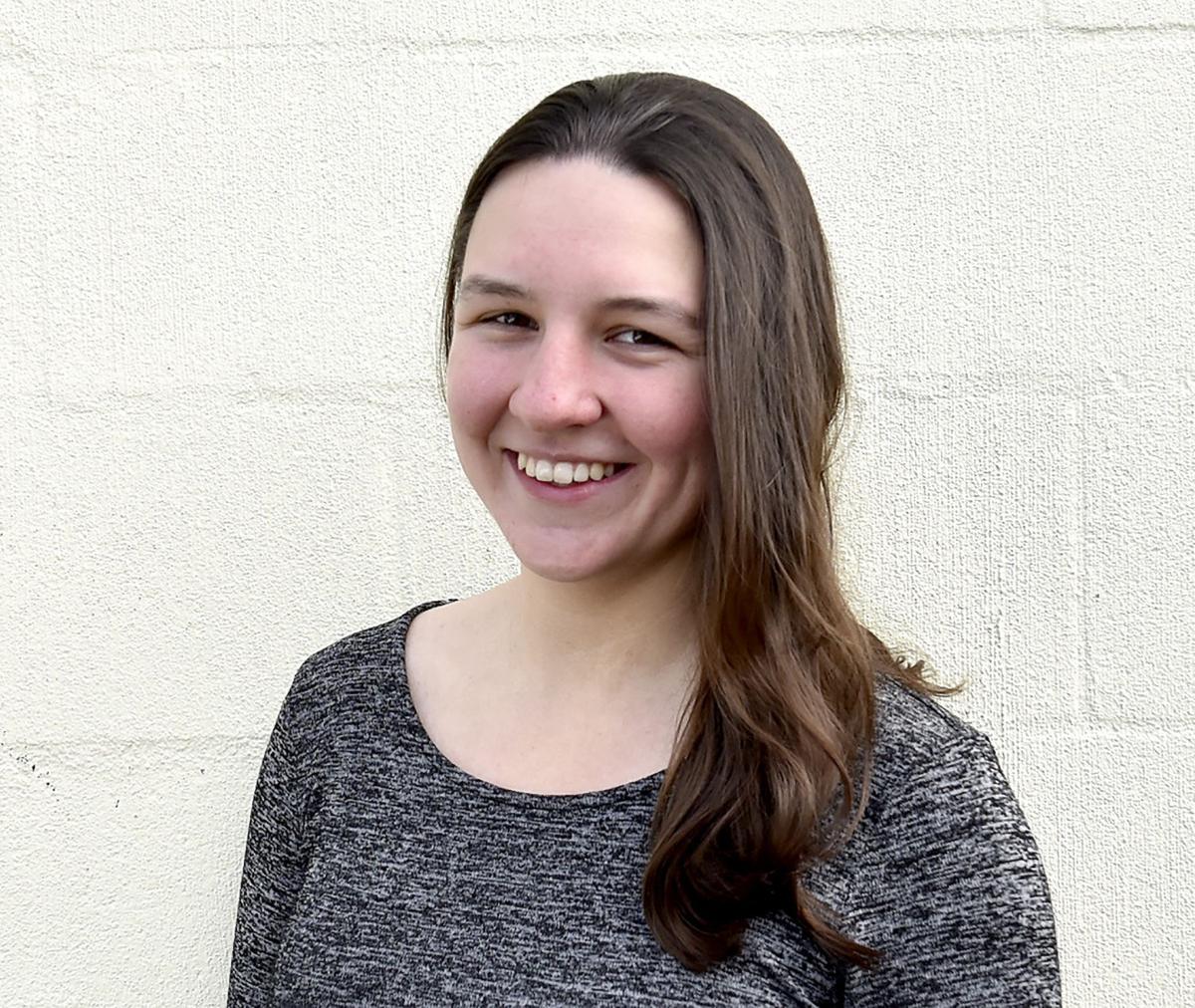 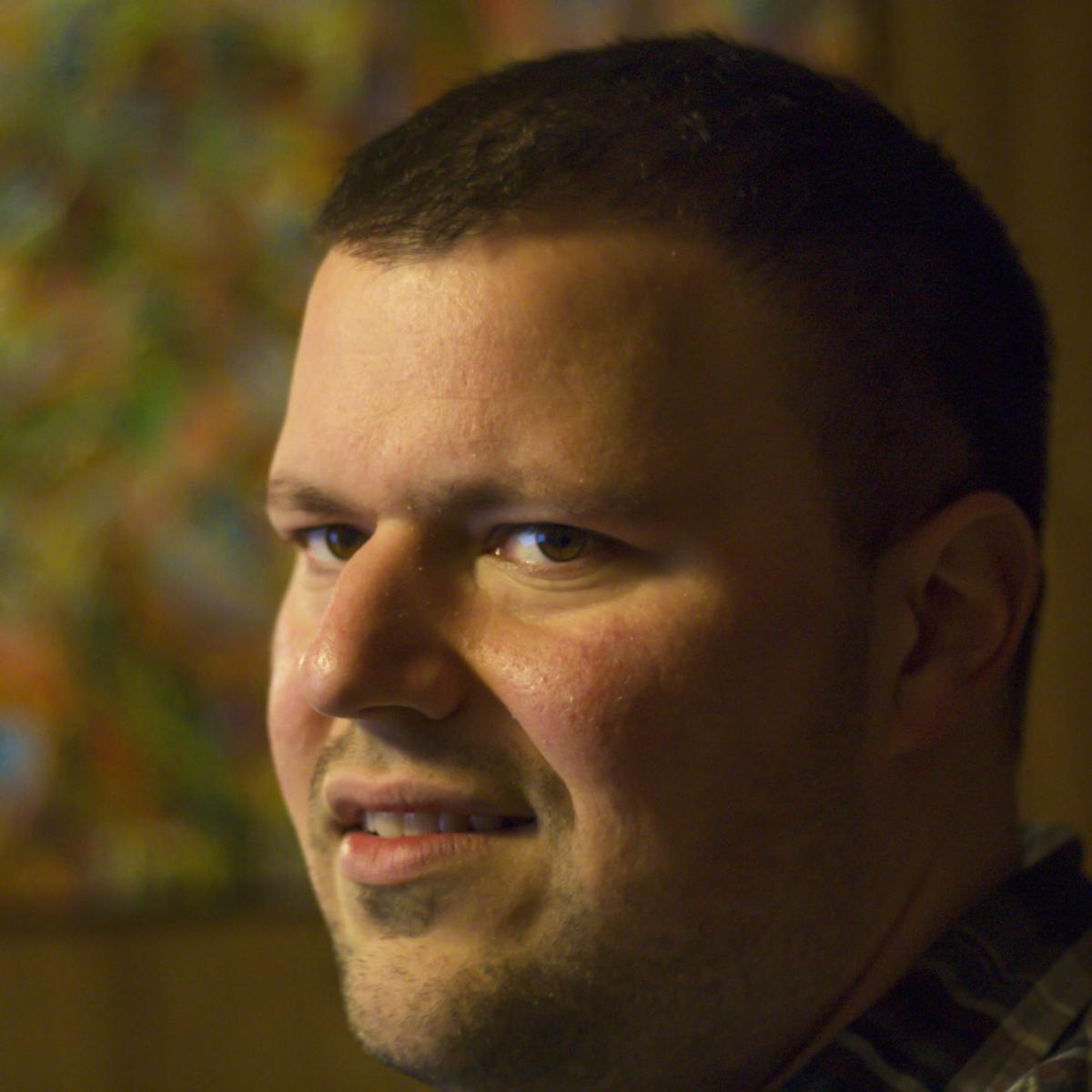 A Dec. 26, 2017 story about the rescue of Sarah Stremming's dog, Felix, from a cliff in Ecola State Park earned reporter Brenna Visser a first-place award for spot news reporting.

Journalists for The Daily Astorian and its sister newspapers took home several awards from the Region 10 Society of Professional Journalists contest.

They competed in the small newspaper division (newsrooms with 15 people or less), featuring the best work from print and online publications in Oregon, Washington state, Alaska, Idaho and Montana. Winners were announced Thursday night in Portland.

Brenna Visser of The Daily Astorian and Cannon Beach Gazette won first place for spot news reporting, for a story about a dog rescued from a cliff at Ecola State Park.

Natalie St. John of the Chinook Observer won first place for best photo portfolio and was a runner-up in column writing for her regular “Hearthfire & Brimstone” cooking column.

Luke Whittaker of the Chinook Observer won first place in spot news photography, for a story about a charter skipper and crew rescuing a trio off Cape Disappointment.

Edward Stratton of The Daily Astorian was a runner-up in short-form feature news reporting, for a story about an Astoria boy receiving a 3-D-printed prosthetic arm.

The Daily Astorian’s “Mouth of the Columbia” restaurant reviews were a runner-up for best column.

“These journalists work hard to cover news in their communities every day,” said Jim Van Nostrand, editor of The Daily Astorian. “We could not be more proud of them.”