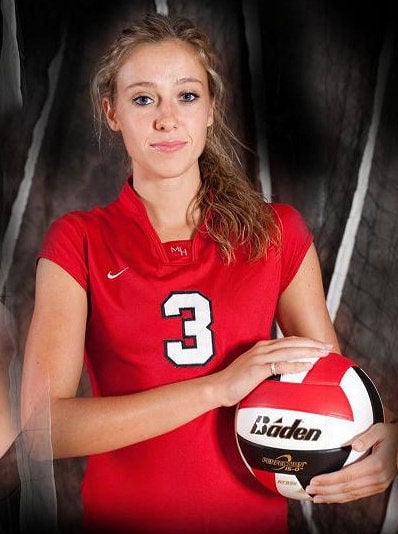 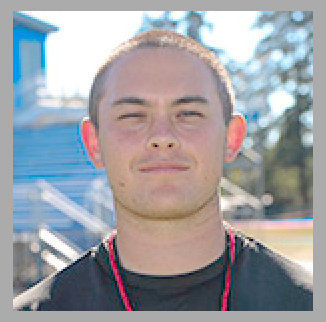 Aaron Tanabe will take over as athletic director at Seaside High School on Aug. 1.

Aaron Tanabe will take over as athletic director at Seaside High School on Aug. 1.

Seaside High School has filled a couple of vacancies in the athletic department, as the Gulls head into the summer season.

Aaron Tanabe has been hired as the school’s new athletic director, and Demi Lund will take over as the varsity volleyball coach.

Both were approved at a school board meeting Tuesday night.

Tanabe comes to Seaside after serving as an offensive and defensive line football coach at Valley Catholic for the last four years.

He played football and baseball at Hilo High School in Hilo, Hawaii. That was followed by two years of college football at Southern Oregon before he transferred to Linfield College, where he played his junior and senior years.

Before coming to Valley Catholic in 2014, Tanabe coached at Amity High School. He also taught physical education and health at Jason Lee School in Portland.

At Seaside, he will also teach and serve as an assistant football coach to Jeff Roberts, who also played at Linfield.

“I wasn’t a teammate (at Linfield), but I got the chance to know him and had the opportunity to coach against him when he was at Valley Catholic,” Roberts said. “He’s a young man who’s driven, who’s coached and played different sports.

Getting the Seaside job “allowed him to stay in the area and gives him a student population he could identify with, and a place where he feels he can put down some roots,” Boyd said.

Lund “has done some coaching at Crescent Valley, and last year was a volunteer at Broadway Middle School,” Boyd said. “Paul Whittle played some USA club volleyball after high school, so he has good experience. And Becky Botkins is highly motivated, highly organized and works really well with kids.”

Another position the Gulls must fill will be varsity baseball coach, following the recent resignation of Joel Dierickx after 21 years as the Seaside coach.

“If the right applicant fell into our laps, we would have some interviews, but right now we want to see what’s out there,” Boyd said. “We’d like to leave it open for now, because it’s important for Aaron to be part of that hiring process.”

Tanabe will officially take over as athletic director Aug. 1.