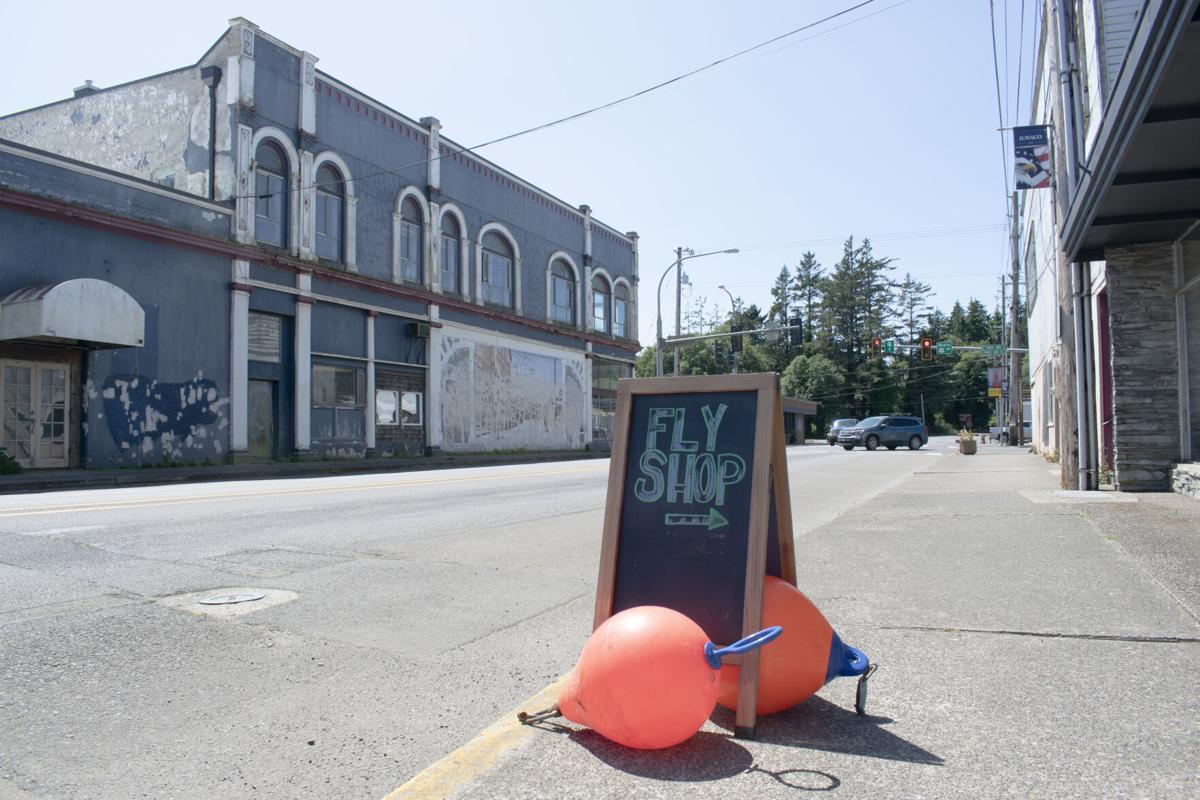 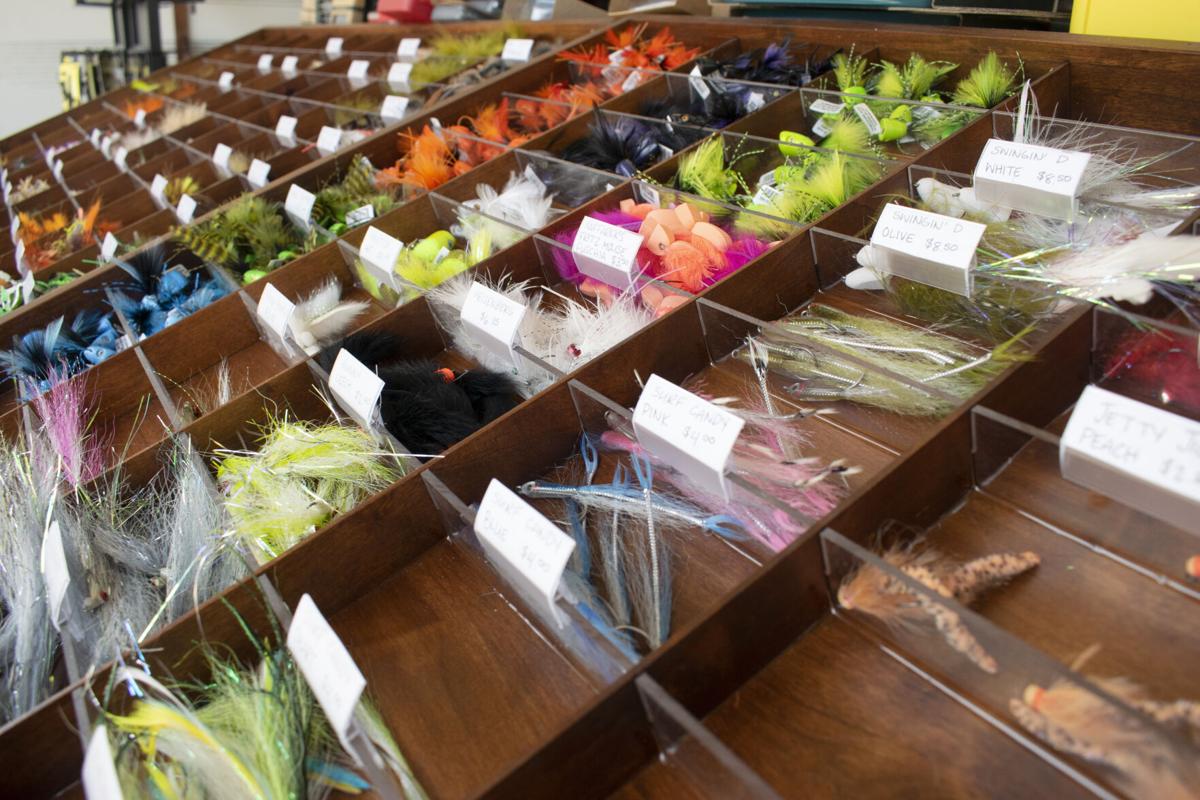 Spawn Fly Fish has a variety of fly tying equipment. 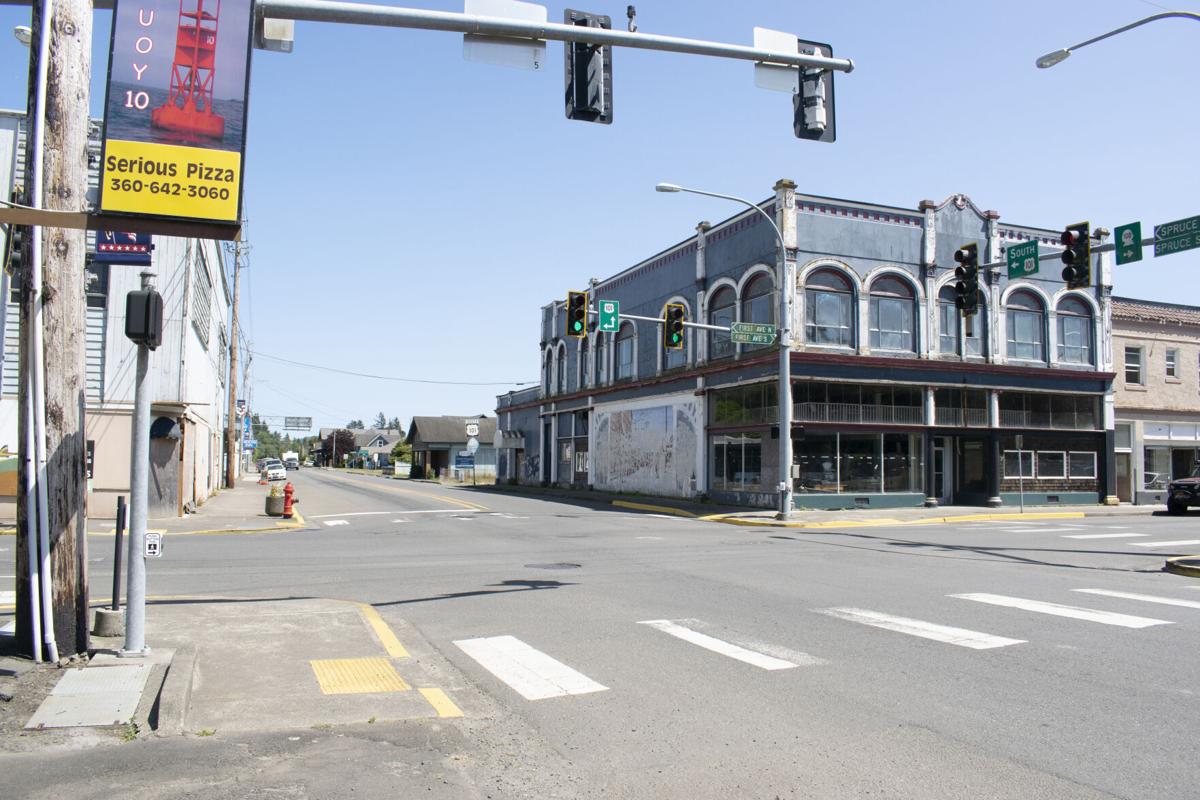 The Doupé Building is under renovation in downtown Ilwaco. 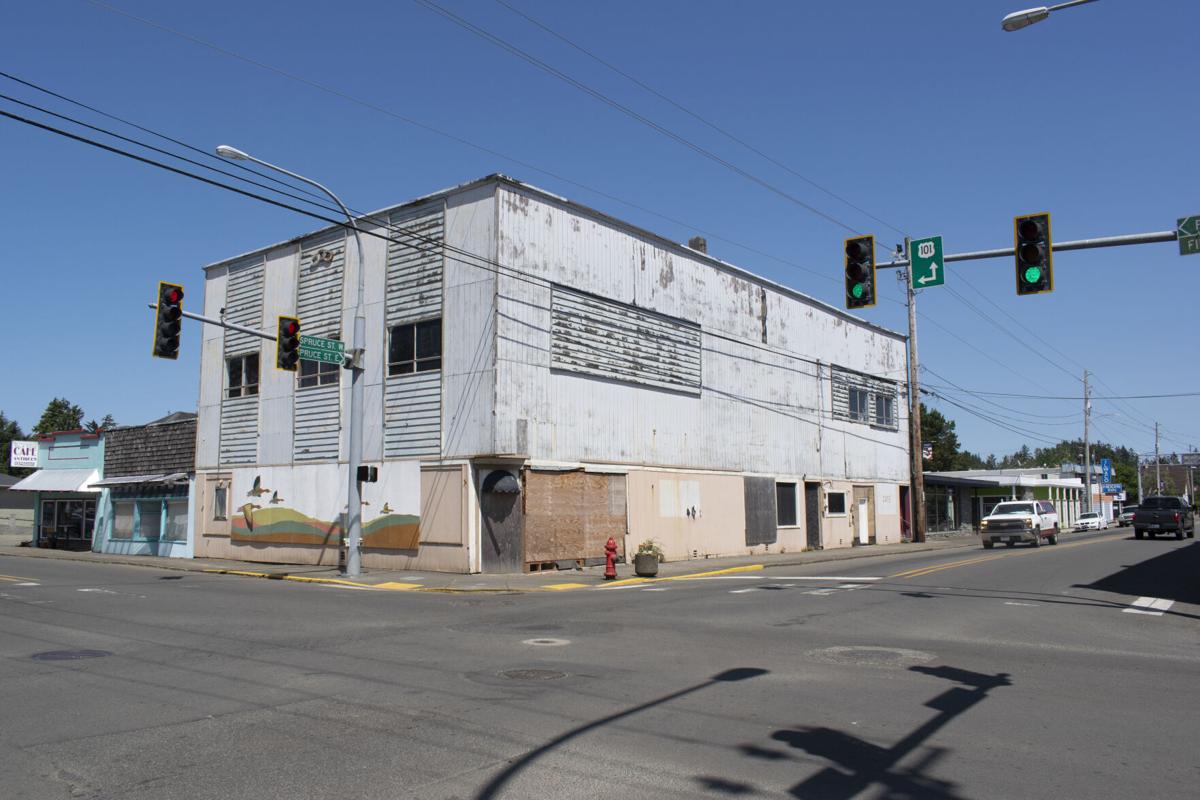 A vacant building in downtown Ilwaco. 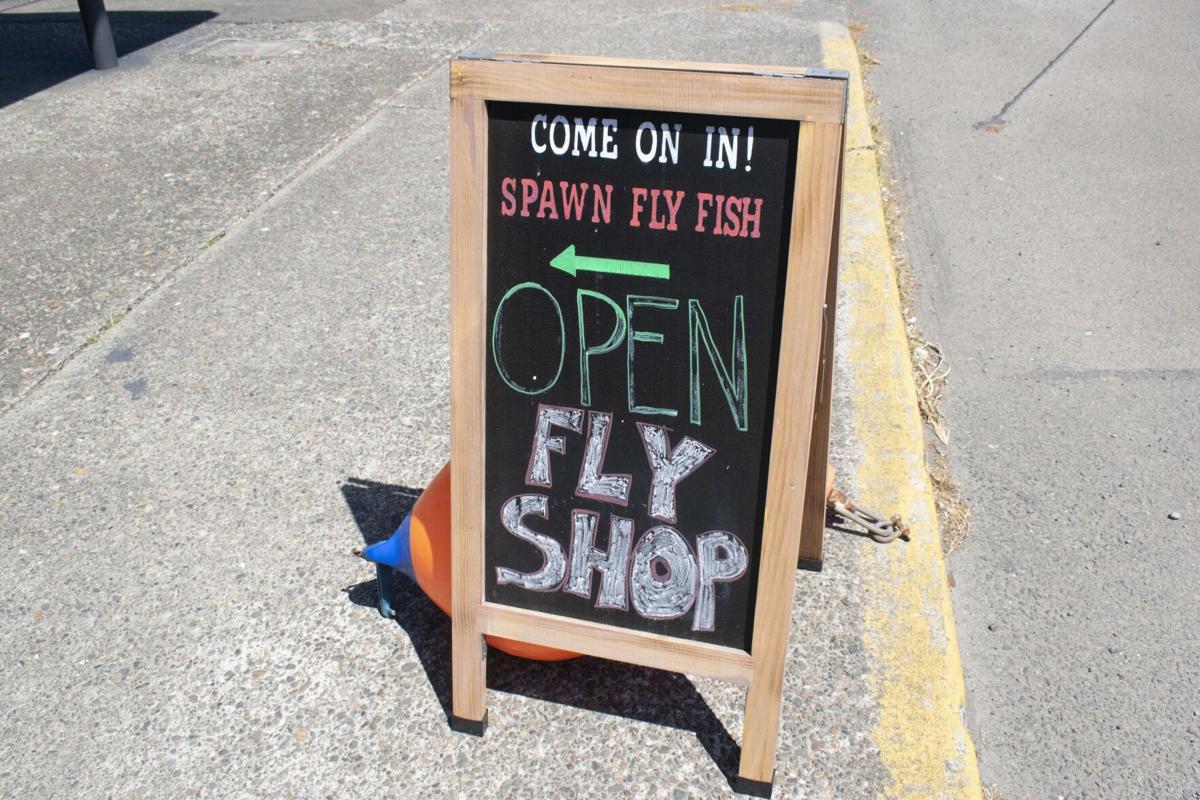 Spawn Fly Fish is a new business in Ilwaco.

Spawn Fly Fish has a variety of fly tying equipment.

The Doupé Building is under renovation in downtown Ilwaco.

A vacant building in downtown Ilwaco.

Spawn Fly Fish is a new business in Ilwaco.

ILWACO, Wash. — As thousands of residents and tourists drove through downtown this summer on their way to Cape Disappointment State Park, they may have noticed some of the large, often-empty buildings starting to show signs of life.

“In downtown, there is so much more going on there than meets the eye,” said Jenna Austin, the president of the Ilwaco Merchants Association.

Austin said people come to the area for its art, fresh seafood and the state park.

Josh Phillips, the owner of Spawn Fly Fish, recently opened a storefront downtown after several years of operating the business as an online-only retailer of fly fishing equipment.

Phillips said his real estate agent told him the building had been vacant for 18 months before Spawn Fly Fish moved in, renovated and painted it.

“It was very much abandoned and there were little trees growing in the parking lot,” Phillips said. “There’s a bunch of stuff we’ve done on the building and more we continue to do.”

Phillips’ family has had a house on the Long Beach Peninsula for years, and he grew up visiting and fishing in the area. When he and his friends started Spawn Fly Fish, they would bring packages with them to Ilwaco to be shipped out through the local post office, which made their shipping speeds faster. When they were ready to venture into a brick and mortar store, they looked at Ilwaco.

“This building in Ilwaco came for sale, with a large square footage to allow us to grow right in the downtown area in a fishing community that gets a lot of outdoor recreation travel every year,” Phillips said. “Our goal is to build out the storefront and make it a cool place where people want to come in and get to know us, all the while continuing the best online experience.”

Phillips said within the past 10-or-so months of renovations leading up to Spawn Fly Fish’s storefront opening, he’s already noticed some change in town.

“There was another building we looked at and now there’s a cafe and record store that’s in there,” Phillips said.

There are two big buildings on each corner of the main intersection downtown. One, known as the Doupé Building, is being renovated to host apartments and commercial space.

The other is at somewhat of a standstill, according to Austin, due to delays in getting rocks to shore up the building while the South Jetty construction is underway.

Abigail Mack, the investor behind the Doupé Building renovation, has started phase one of her reconstruction, beginning with a two-bedroom apartment upstairs and about 1,100 square feet of commercial space below. The Doupé property actually includes two connected buildings, and Mack started with the smaller one.

“A lot of the heavy lifting is already done, although it doesn’t look that different to folks from the outside,” Mack said. “It’s moving along and I’ll get the two-bedroom done and rented pretty quickly.”

She added she’s already had people express interest in the smaller commercial space.

Phase two will be working on the bigger space. After putting in nine apartments on the second floor and five on the first floor, Mack plans to leave the rest of the first floor for commercial use. She said she hopes her future commercial tenant will be something like a pub or coffeehouse that’s active in the evenings.

“It’d be great to see one of the breweries in Astoria set up a tasting room on our side of the bridge,” Mack said. “I think there’s a lot of opportunities for collaboration.”

Austin said with all the renovations happening inside seemingly empty buildings, within a couple of years people will see a big difference.

“I can’t wait for people to be able to see it,” Austin said. “The main intersection does deceive a lot of people and it affects their perceptions about Ilwaco, but so many people still find the businesses that are thriving downtown.”

Across from the recently-renovated Columbia Pacific Heritage Museum is a new record shop called Ship Wrecords and Moor. Other successful downtown businesses she mentioned are Serious Pizza, Roots and Olde Town Cafe.

“We don’t just say, ‘discover Ilwaco’ for no reason, because you do need to come discover what’s there and find the hidden treasures,” Austin said.