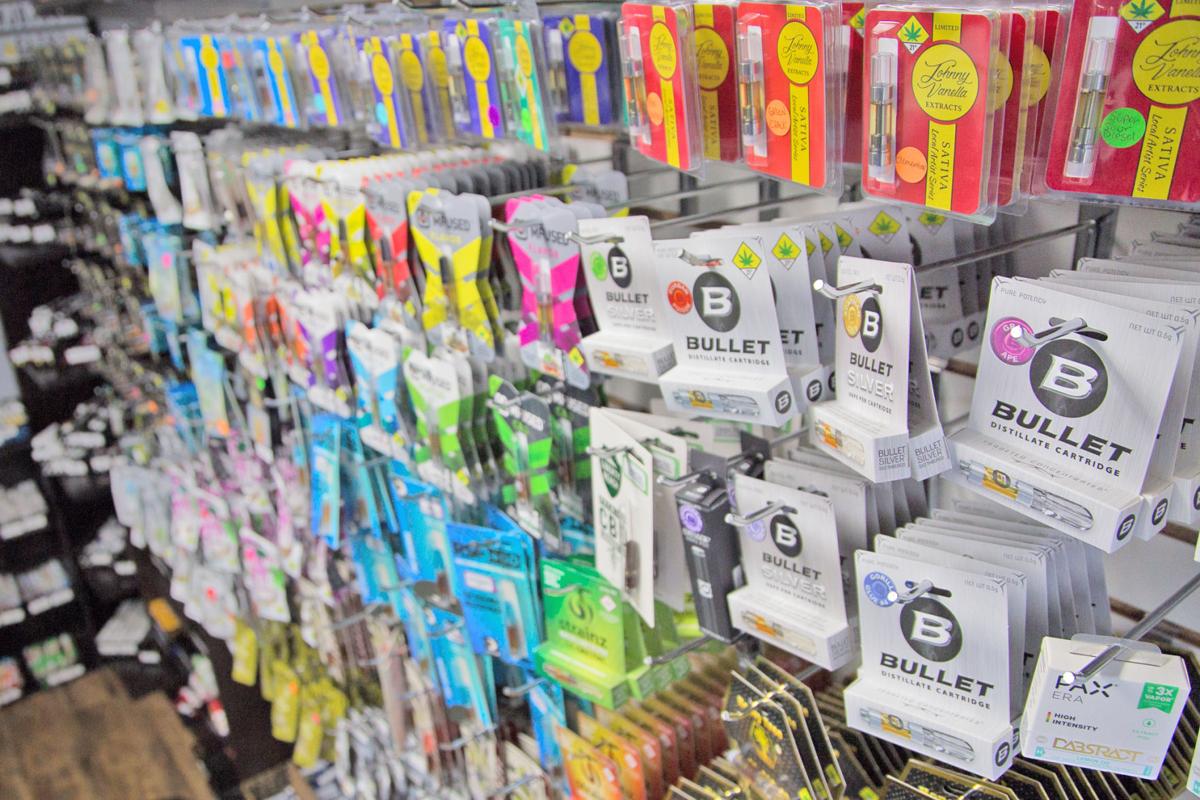 Local sales continue to grow of marijuana concentrates in various forms from dabs to cartridges. 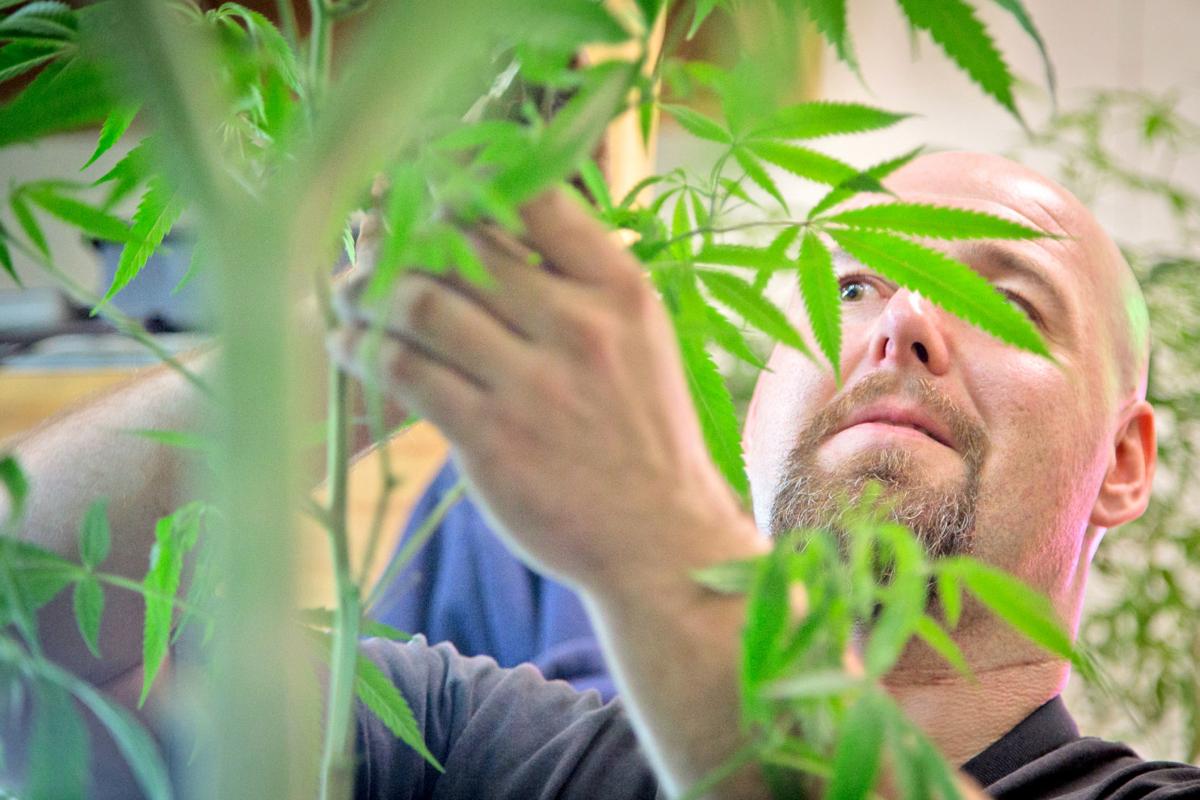 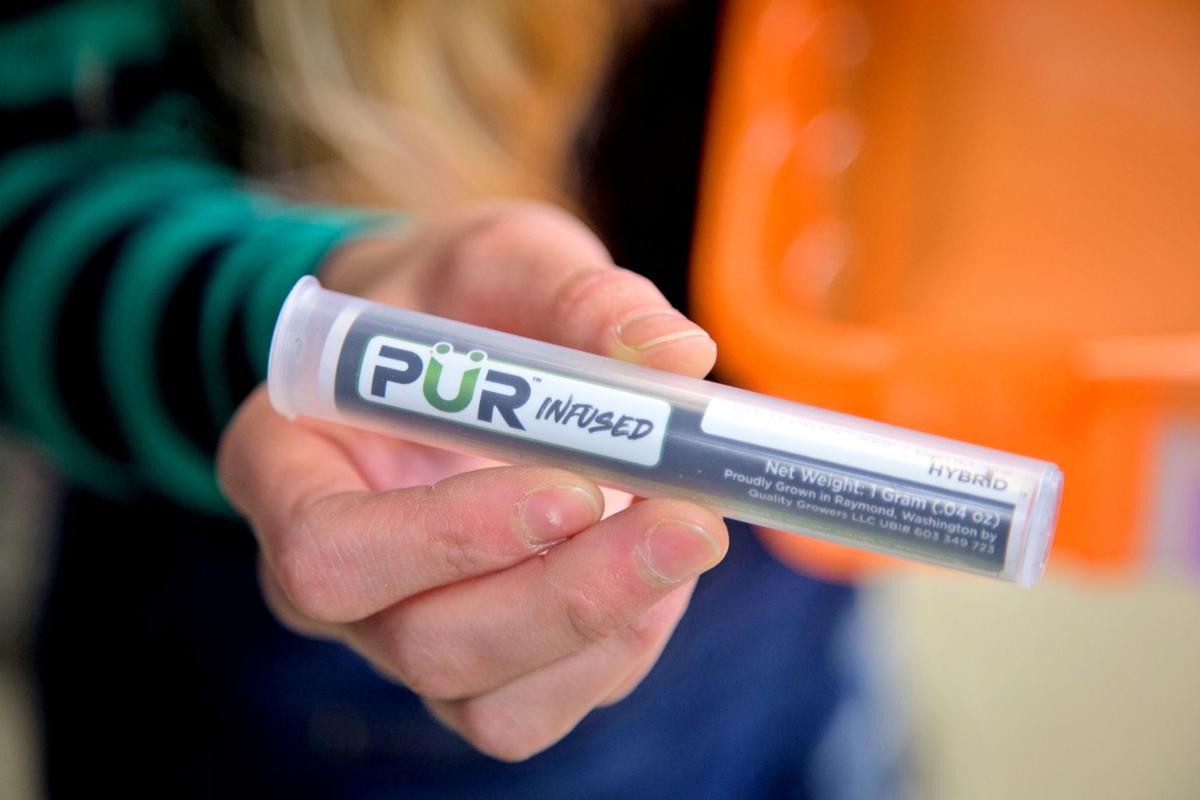 Quality Growers in Raymond recently introduced infused joints, which blend marijuana flower and concentrate. The joints are more potent and flavorful as a result. 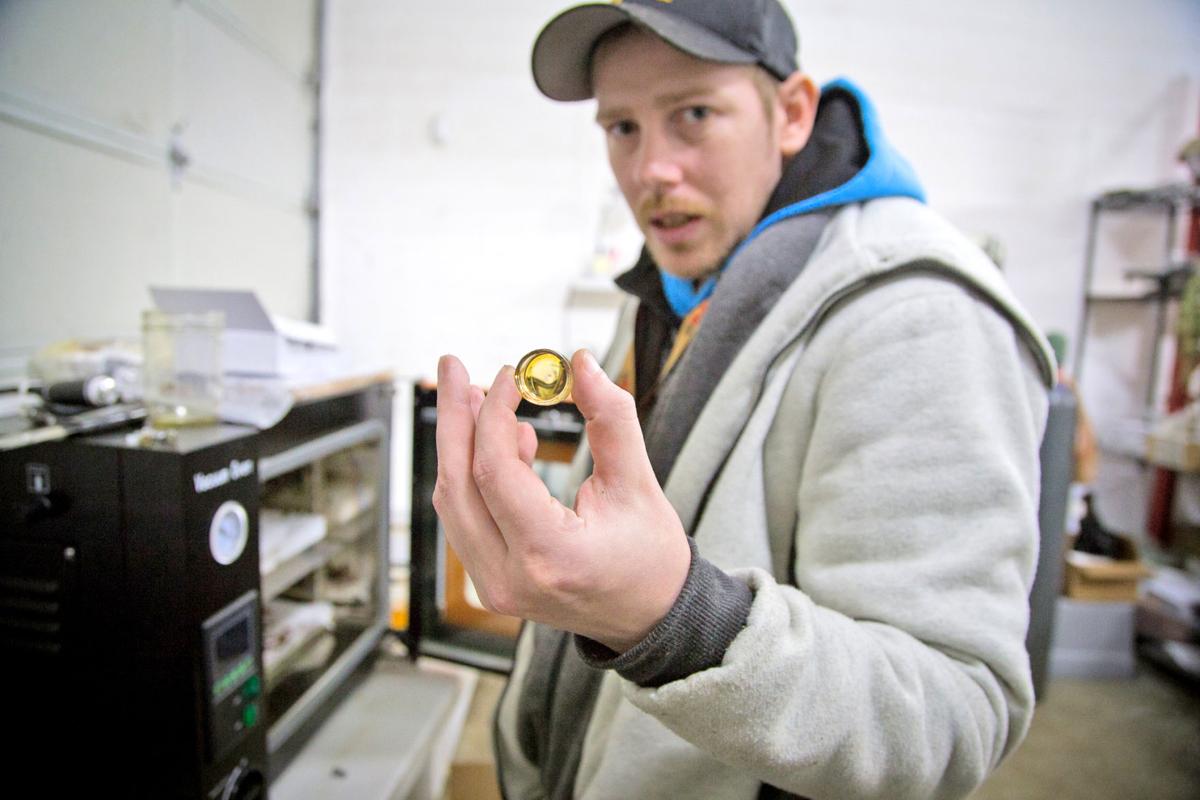 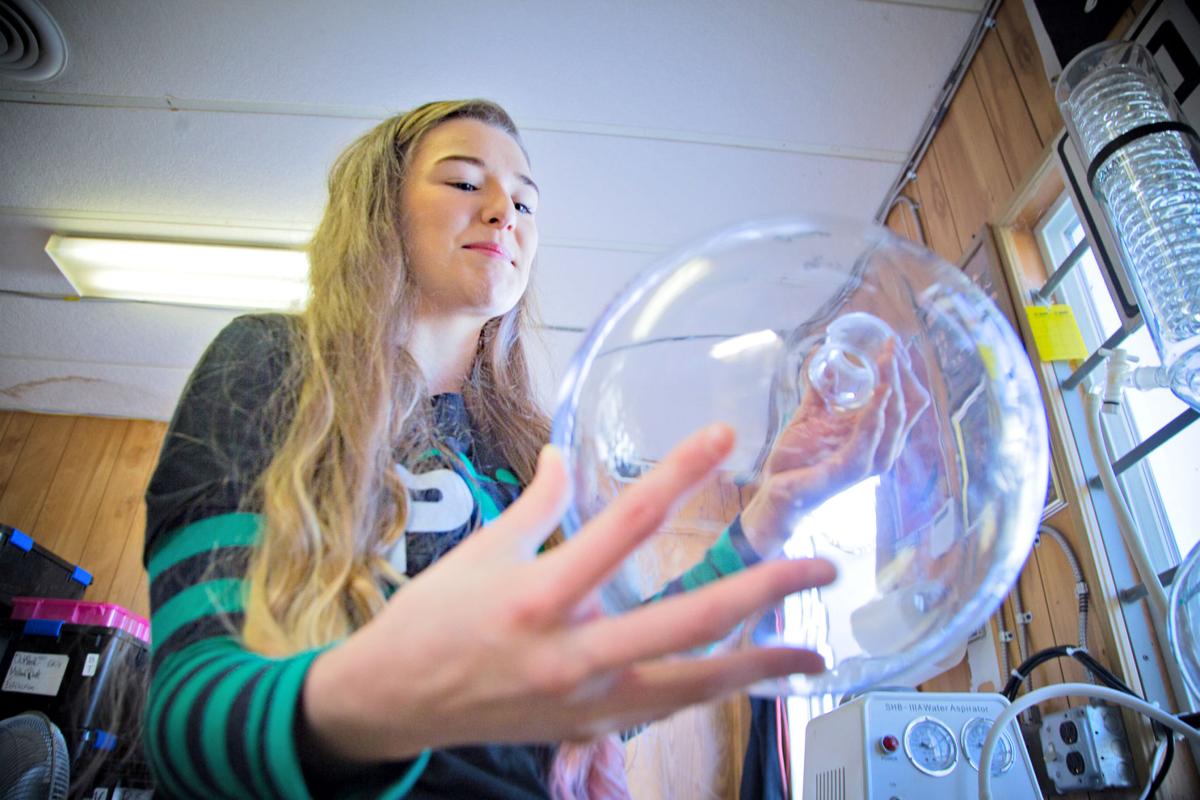 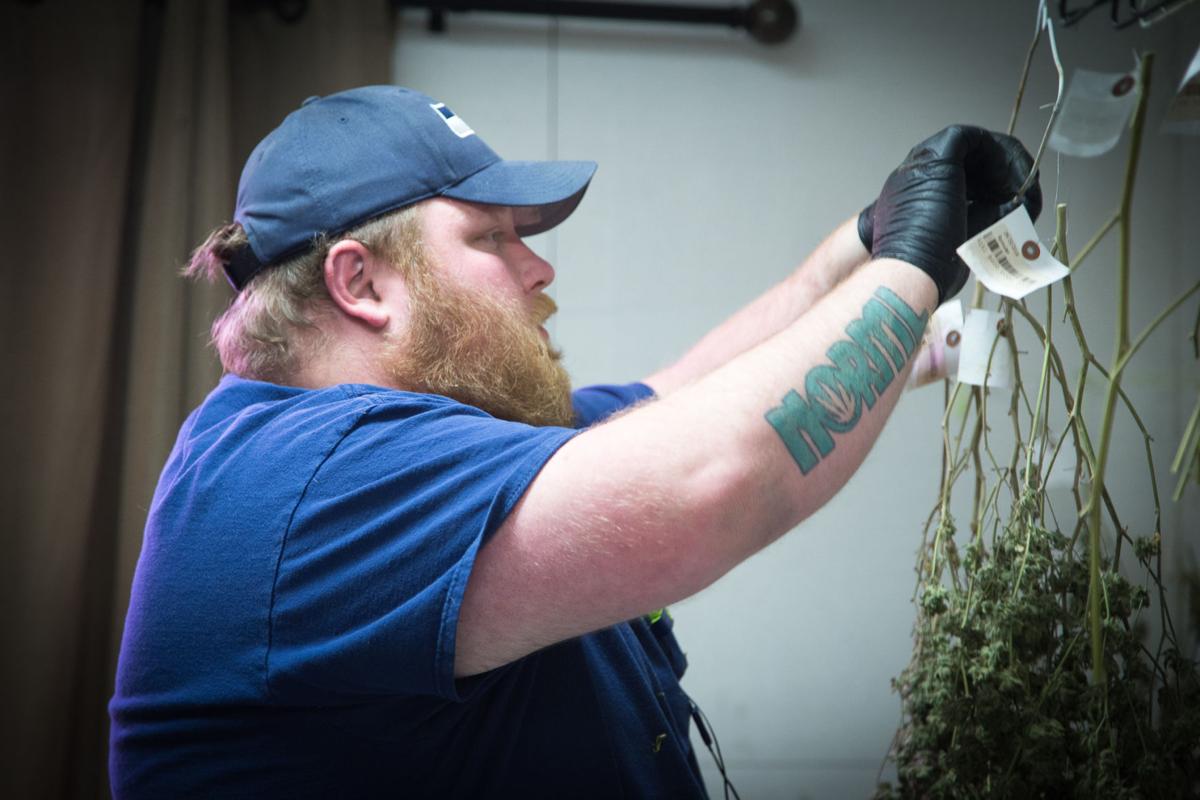 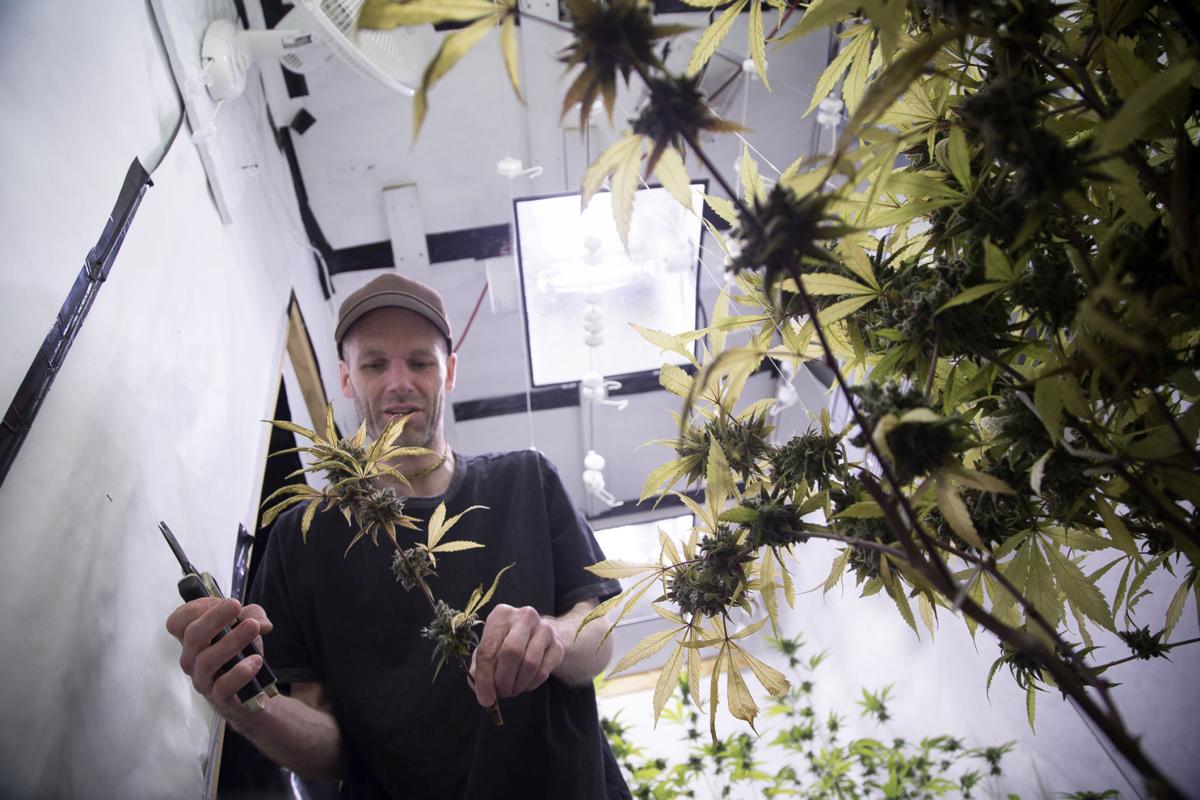 As a micro tier 1, Astoria Farms owner Josh Staley is among the smallest licensed growers in Oregon. He harvests about 20 pounds annually. 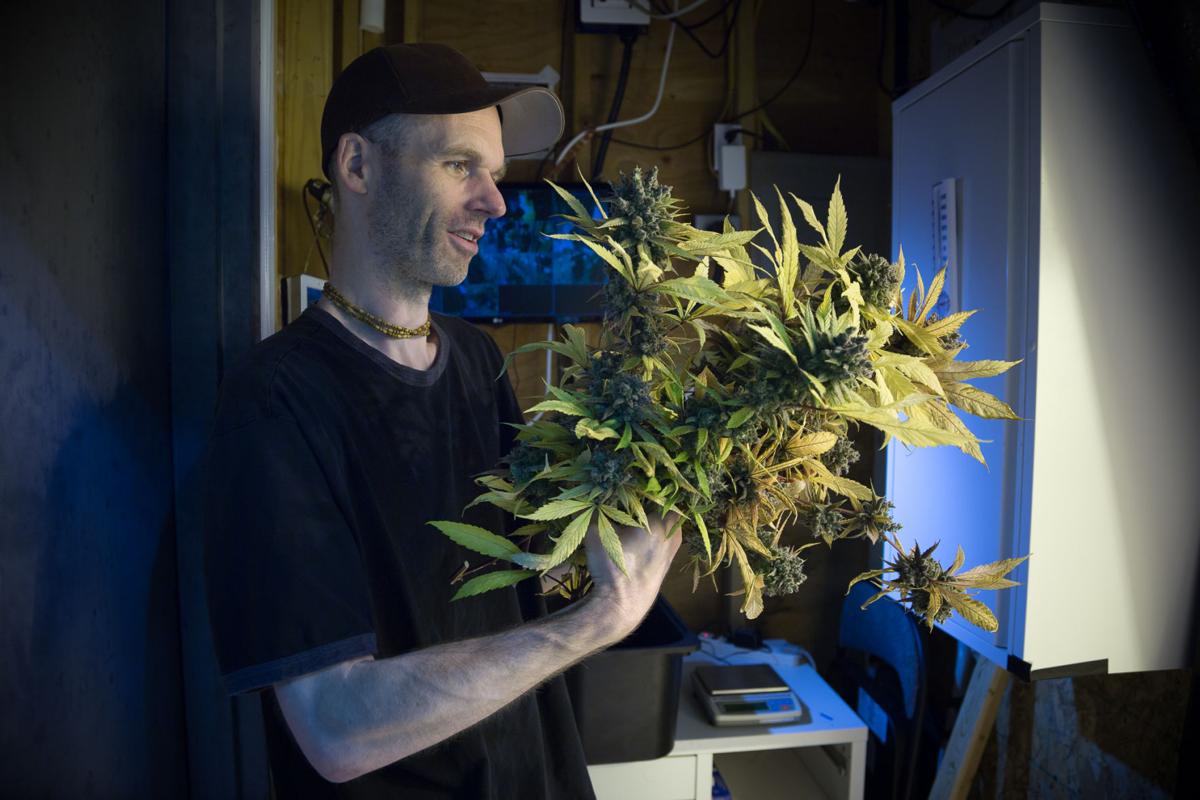 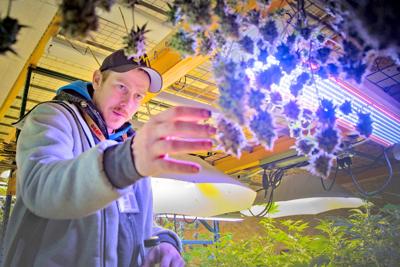 The increases are largely a result of growers becoming more efficient with harvests and extract production and a deepening demand from customers for more concentrates.

“Out of our Cathlamet, Longview and Kelso locations, this store sells the most dabs out of all of them,” said Jerad Nichols, a bud tender at Freedom Market in Ilwaco. Dabs, or concentrated doses of tetrahydrocannabinol (THC) oil, come in several consistencies ranging from wax, shatter and butane hash oil (BHO) depending on the extraction method.

The Freedom Market in Ilwaco has generated more than $3.2 million in sales since opening in October 2016, the most of Pacific County’s three dispensaries. Comparatively, Grower’s Outlet and Mr. Doobees, have sold $2.9 million and $1.9 million respectively.

The Freedom Market in Ilwaco has averaged more than $120,000 in sales each month, benefitting from being in an ideal spot and opening at the perfect time. In the fall of 2016, Oregon was undergoing new testing regulations requiring increased testing standards for marijuana concentrates at certified labs, resulting in a backlog of extracts and edibles being delayed in distribution to dispensaries around Clatsop County. A temporary scarcity in concentrates on Clatsop County store shelves led to a surge in sales at stores in Pacific County where they found potent oils were readily available at a relative discount.

“People were coming in because we had good concentrates at a really good price that have high (THC) numbers,” Nichols said. “We have some that start at about $12 per gram and a lot in the $15 to $18 category.”

Outdoor harvests in Oregon have since slashed price disparities allowing Clatsop County stores to counter with rock-bottom prices of their own, including sub $12 grams at The Farmacy and Sweet Relief.

Concentrated cannabis oils have become increasingly popular for their use as an alternative to prescription medications.

“A lot of people have been cutting back on their medications and using oils,” Nichols said. Customers often seek concentrates for relief of side effects from cancer treatments, arthritis, fibromyalgia and muscular dystrophy, but sales haven’t been exclusive to a particular age group or demographic.

“I’m surprised by how many senior citizens who have taken up dabbing,” Nichols said. “I had some people in here earlier in their 60s and 70s seeking dabs. It’s not just the kids, everybody seems to have gravitated towards it in one way or another.”

Cannabis concentrates have become increasingly popular for those who don’t want to smoke or eat edibles but still want the benefits.

“We beefed up in the concentrate department because we’re a top seller and they move out of here really quickly,” Nichols said. “There are also a lot of growers producing a lot more concentrates because it’s been picking up in popularity.”

Kush Farms produced more than $2 million in sales in 2018, but it wasn’t enough to keep the marijuana farm in business. The Raymond-based tier 2 farm was among the biggest producers in Pacific County to close last year.

“A lot of the smaller businesses have gone under,” said Vancouver Weed Company owner Gary Green. “We’re down to very few tier 1s, about half have failed at this point. A lot of it is due to state taxes and unnecessary burdens and regulations they’ve put on people.”

The margin for marijuana growers in Washington is slim due to high taxes.

“The state point of sale tax is 47.5 percent and that’s not including the capital gains, sales and workers tax,” Green said. “It actually comes out to about 67.5 percent tax. That makes it very rough. A lot of things are being discussed right now about treating smaller grows like us as they do with wineries and breweries. Here soon we may have the opportunity to sell direct to the public, like they do in Oregon. They’re finding that it’s working and making small businesses successful. In Washington, the small businesses have been getting destroyed.”

On store shelves, Green sells his marijuana under the Vancouver Weed Label for $9 to $10 per gram, but only a fraction of the profit ends up in his pocket.

“The state makes the most and we make the least,” Green said. “Most growers are making a dollar or less per gram.”